For years Pablo Zamudio and his shop, El Kartel, have been a megaphone for arts and culture in the city of Vancouver, hosting countless shows and passionately supporting emerging artists. One of the first pieces of art I ever bought was in his shop, and it was always one of those places I went to find out what was cool. So I’m pretty excited about this show announcement!

After an eight year hiatus, Pablo has teamed up with artist Drew Young to bring back the legendary “100 Amigos” show. The exhibition, which opens tomorrow evening, will feature 100+ artworks by 100 artists across a wide range of mediums and disciplines. If that’s not enough there will also be a Print Archive Exhibition produced and presented by The Jaunt! If you’re not familiar with The Jaunt, they are a Netherlands-based art project that sends artists to places in the world that they’ve never been to before, to soak up the culture and be inspired by the surroundings. Upon returning home the artists produce an artwork which is turned into a limited edition screen print.

It’s gonna be a fantastic show, if you’re in or near Vancouver, don’t miss it! We’ll be there so come say hello. “100 Amigos” opens Friday November 8th 7pm-1am at El Kartel (104 East Pender St). There’s a FB Event if you want to RSVP. Have a look below at a few of the works in the show! 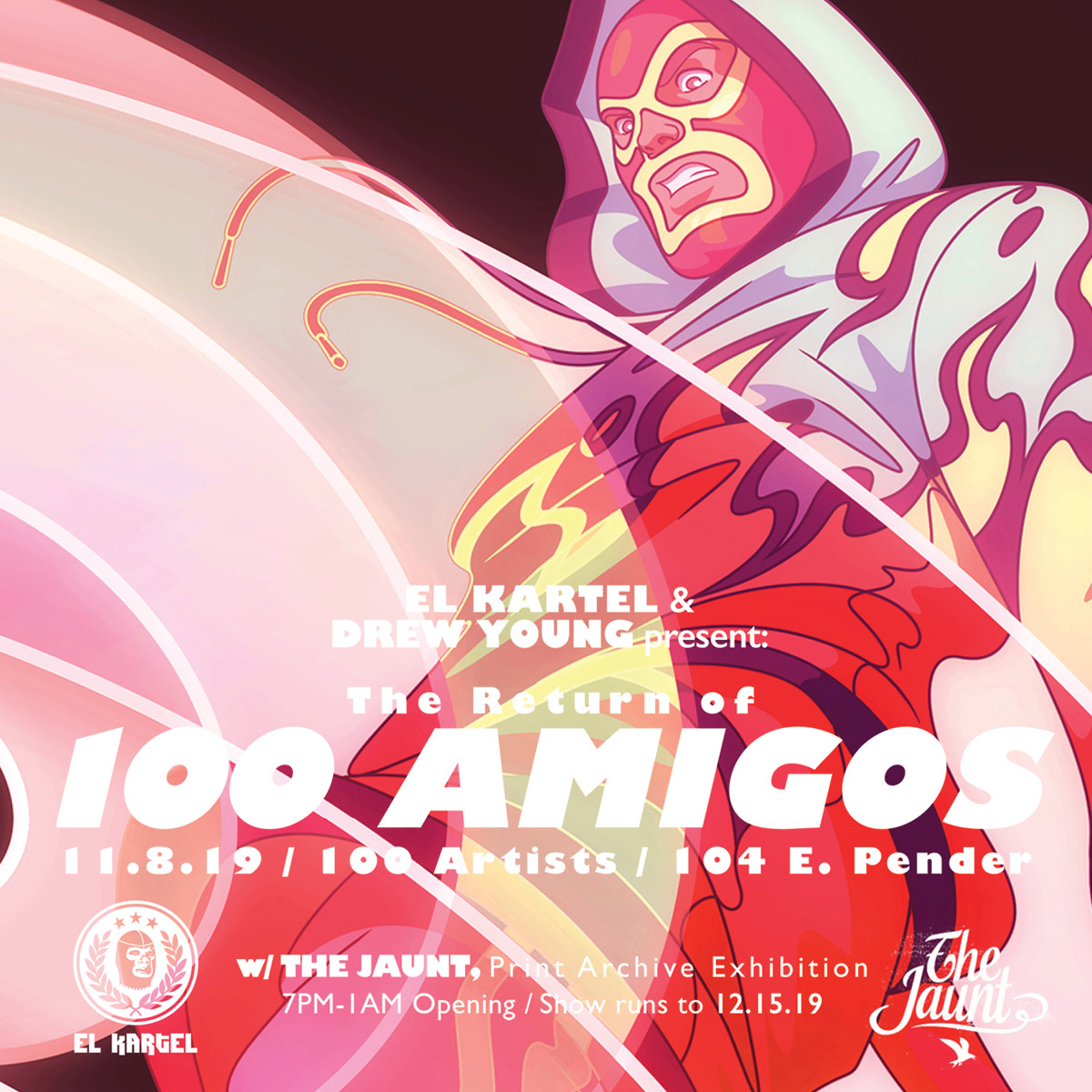 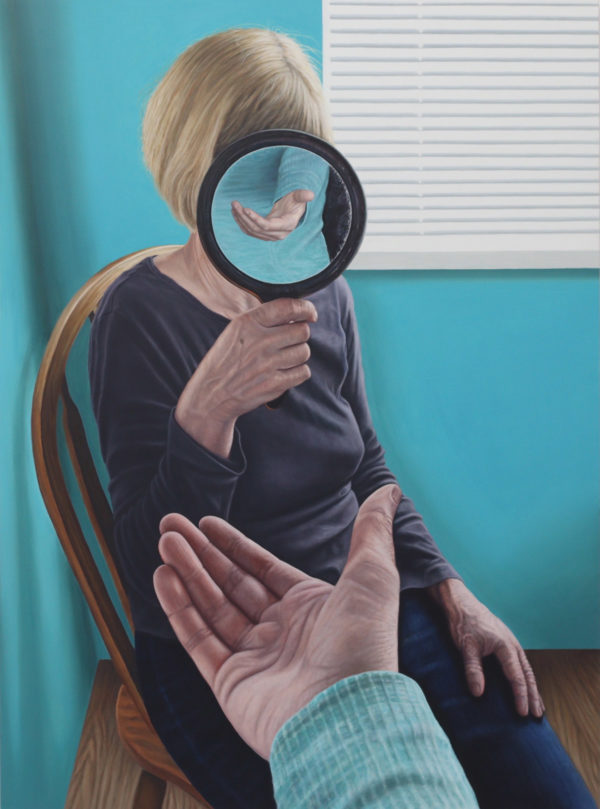