Born and based in Sullivan County, New York, photographer Nick Mehedin (previously featured here) earned a BFA in photography from the SUNY New Paltz and currently works as a freelance photo assistant. His recent series, “Japan”, considers the isolation bred by structures of late-stage capitalism and social media culture in America through a comparative exploration of Japan and its relationship to these themes. He explains:

“The western mythology of Japan often evokes the dialectical nature of technocratic consumerism in its cities and naturalistic communal living in its countryside. Although this economic model may rhyme with that of America’s, the historical context of the latter has informed Japan’s socioeconomic experience with traditions of altruistic living, respect for nature, and consideration for the future. From a volatile and polarized America I wondered: what does loneliness feel like in such a place?”

See more from “Japan” below! 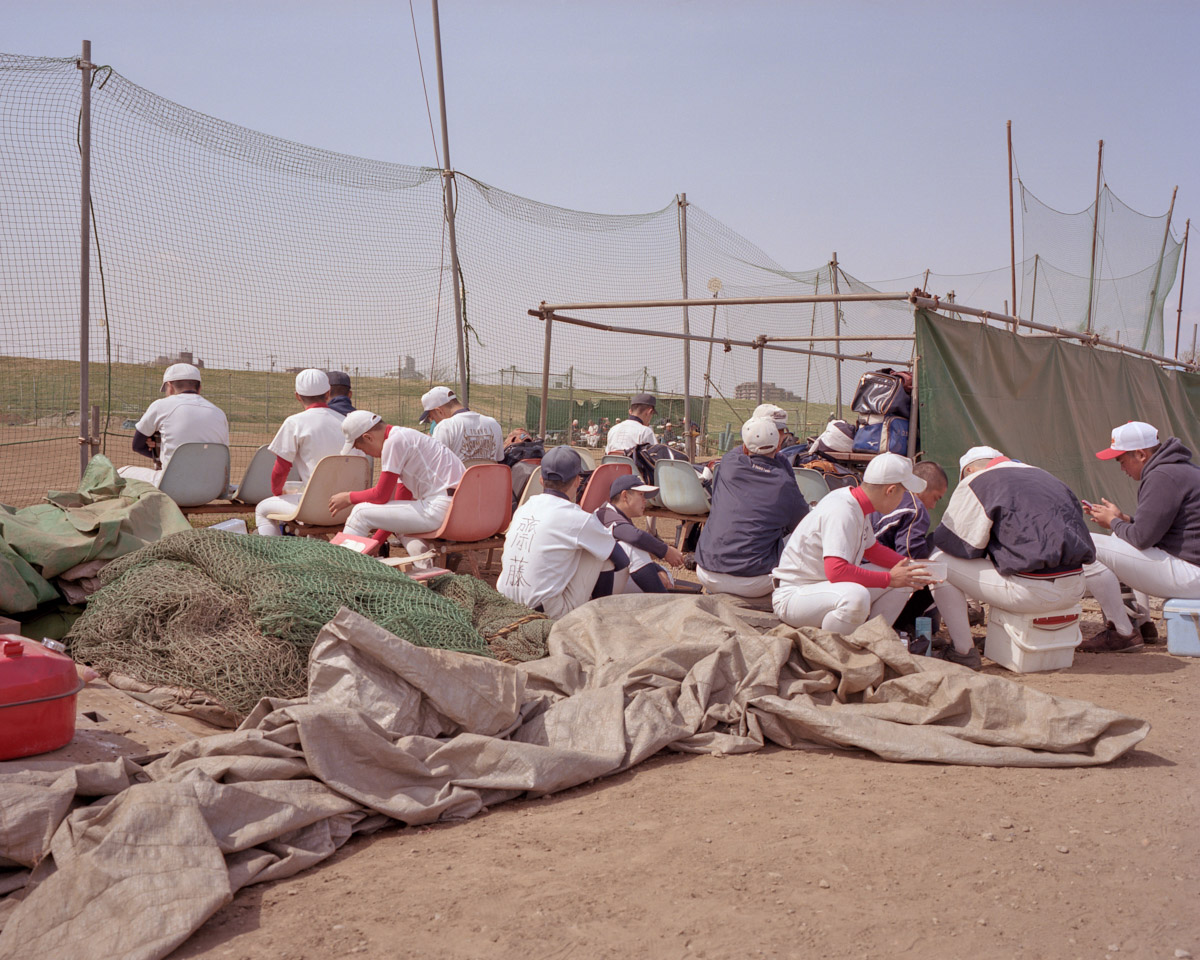 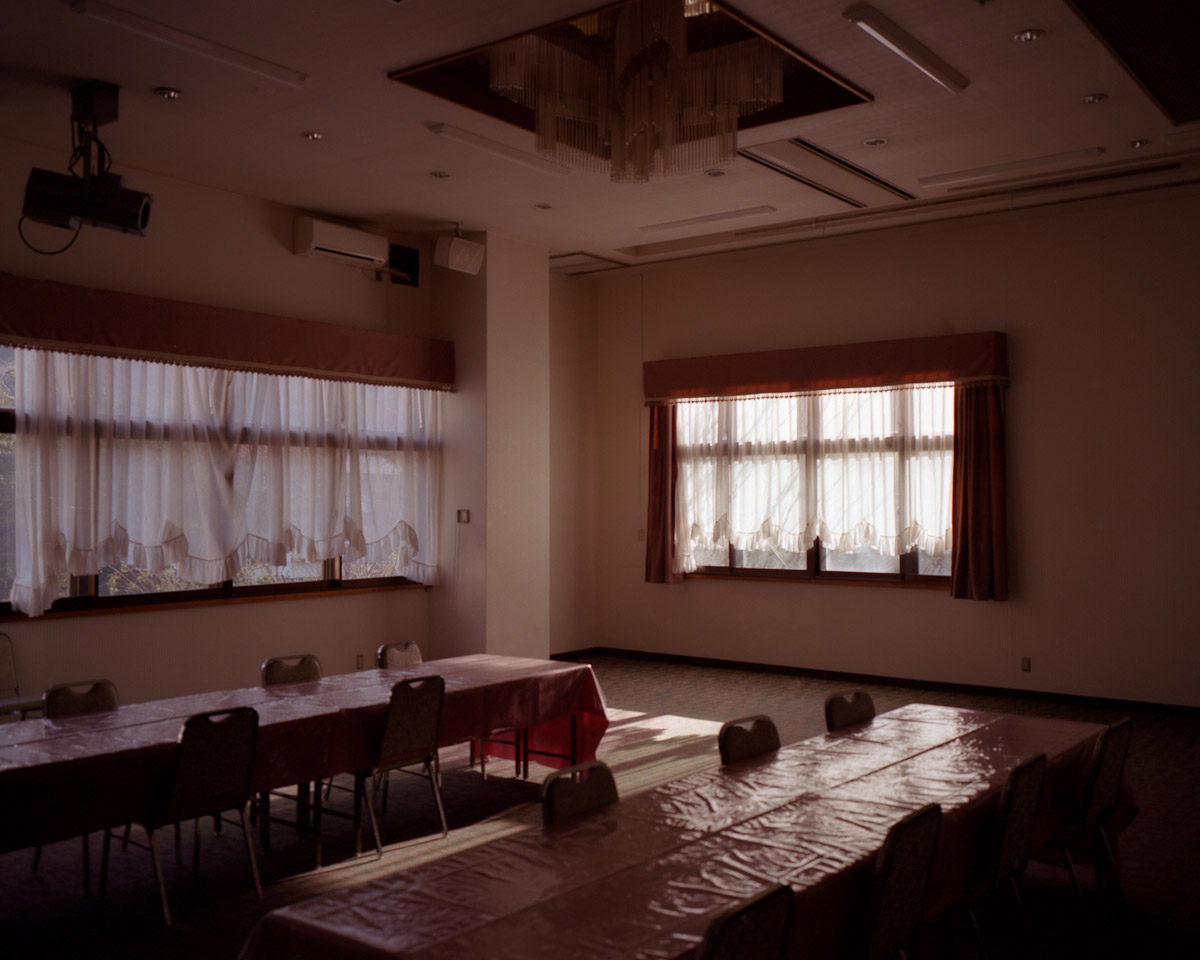 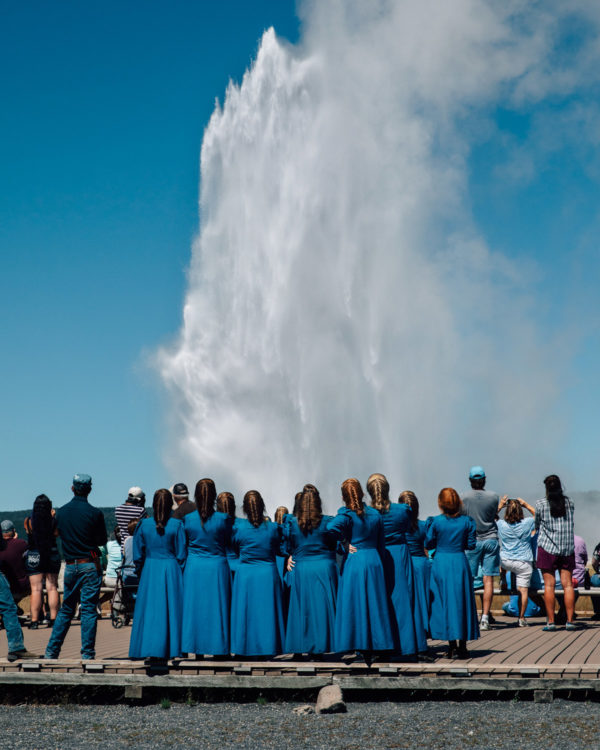