Berkeley, California-based photographer Mimi Plumb (previously featured here), reflects on her Bay Area suburban upbringing and its resonance with the current times in her latest book, “The White Sky” (Stanley/Barker Books, 2020). Comprised of photographs taken throughout the 1970’s after Plumb left her childhood home in the California suburb of Walnut Creek for the counter culture of San Francisco at the age of 17, the series traces back through her suburban roots, exploring various communities around the San Francisco Bay Area. Looking back on the work now, Plumb notices parallels with our current world:

“For me, the resonance is both eerie and meaningful in how the pictures I made earlier in my life are pertinent to the moment we’re living through now. The land of fire and drought that I photographed in the 1970s today is ablaze, with 28 major fires burning throughout the state. As I look outside my window in Berkeley, California, the sky is orange, and we are in day 25 of unhealthy air quality due to the smoke. The American dream as embodied in the California suburbs is imperiled by a climate crisis.” 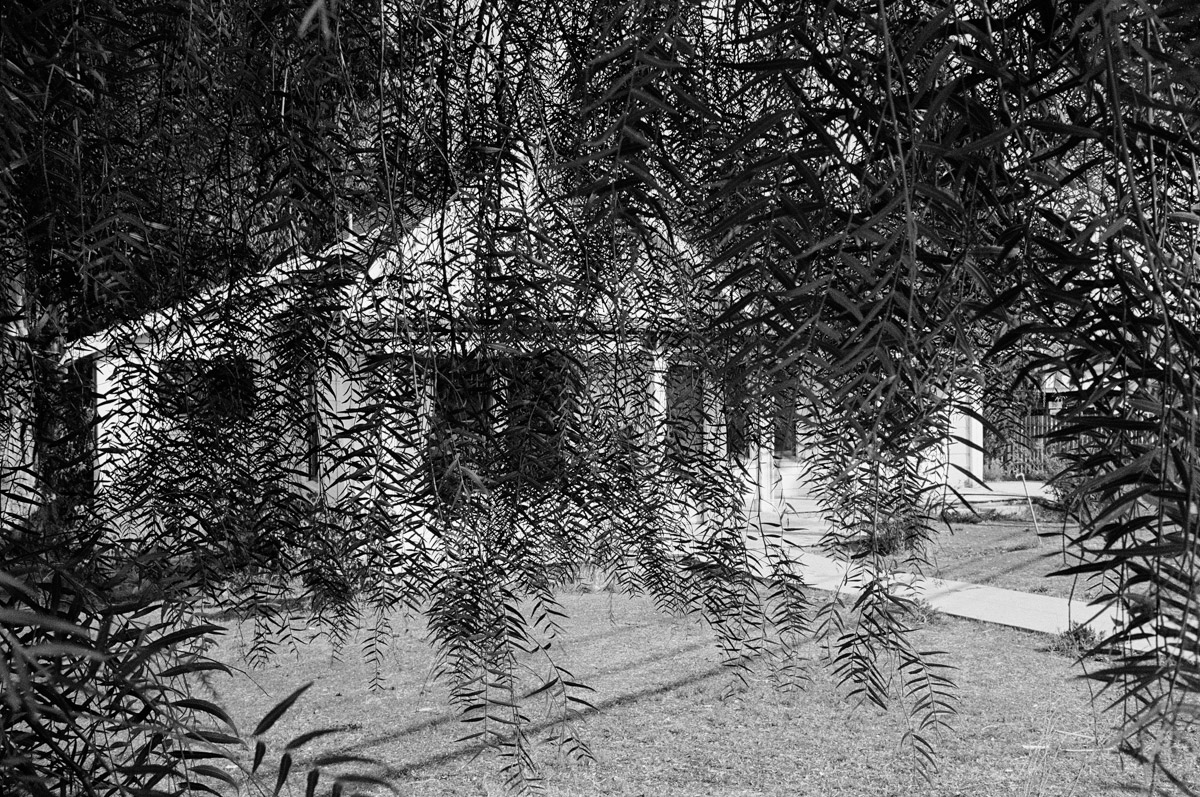 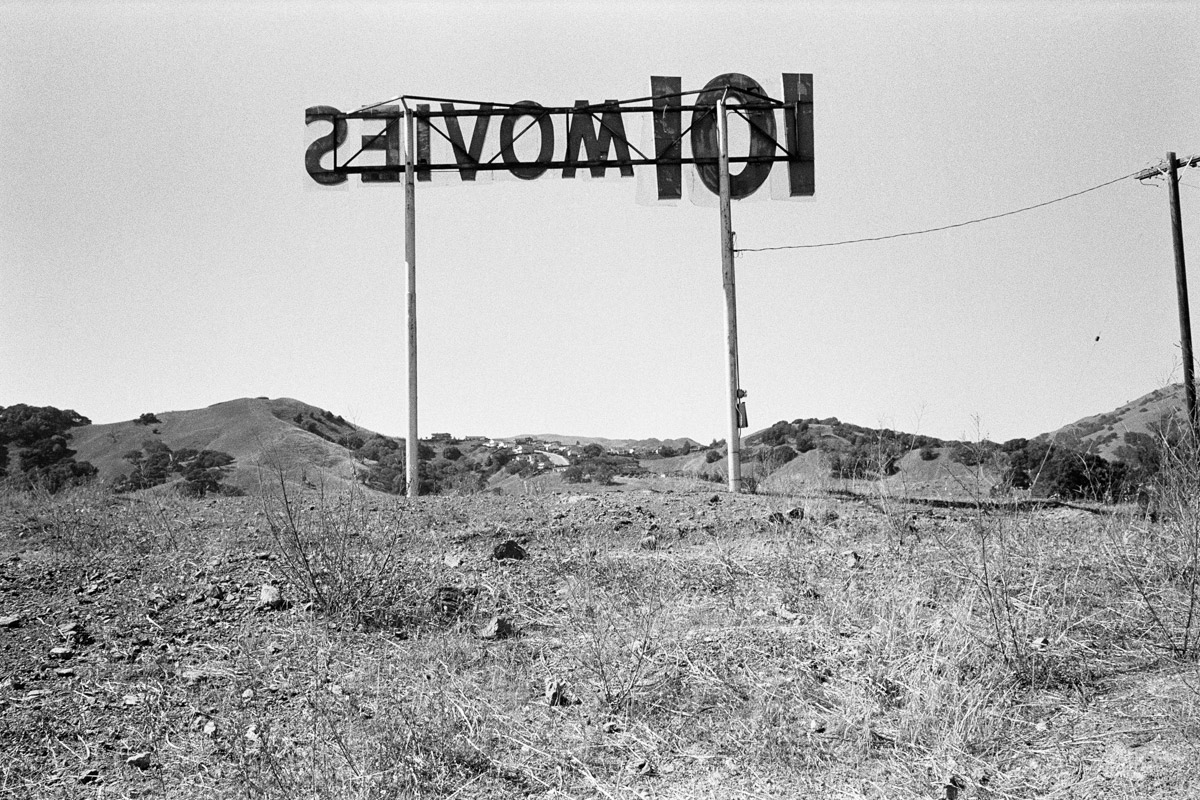 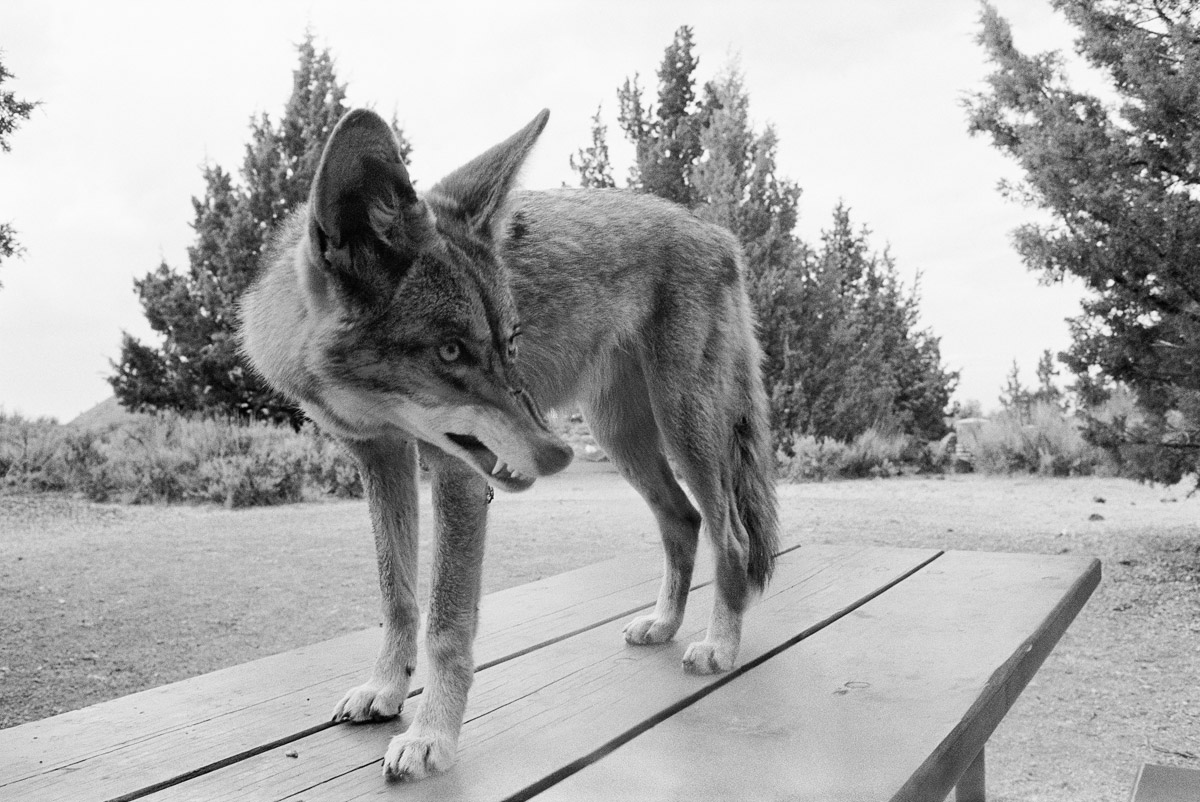 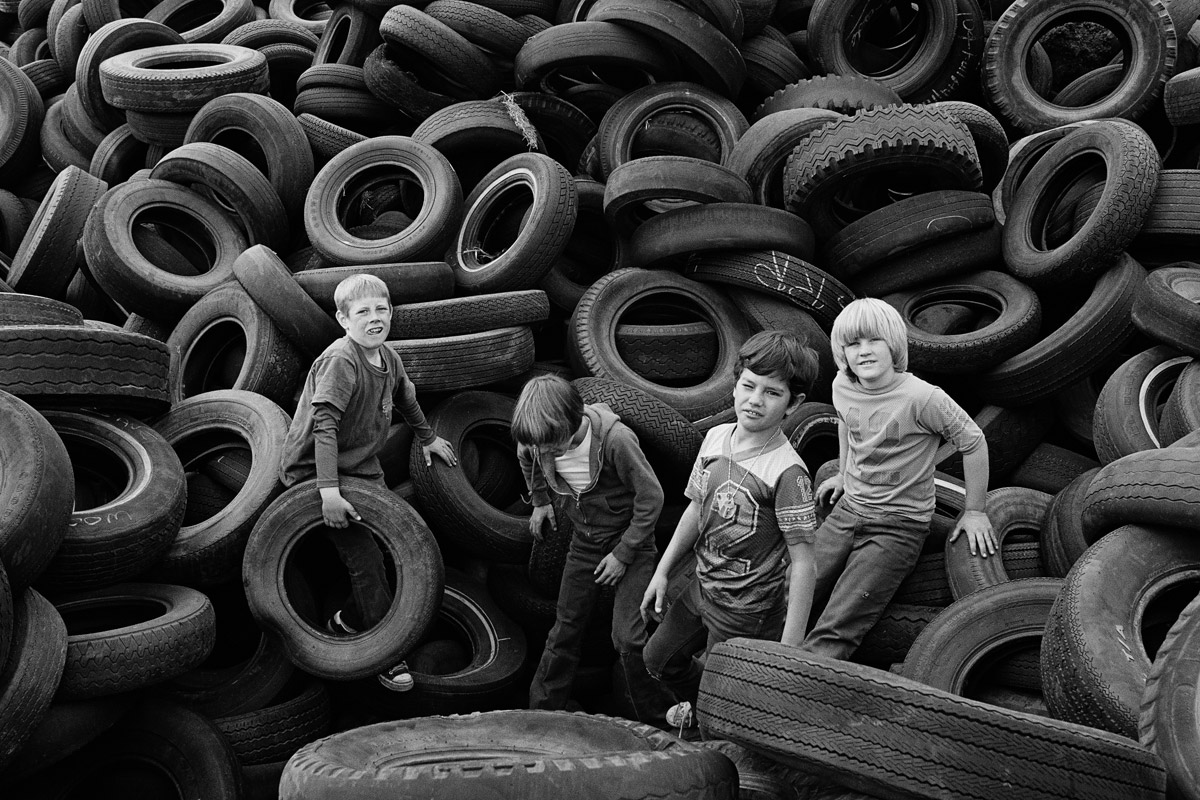 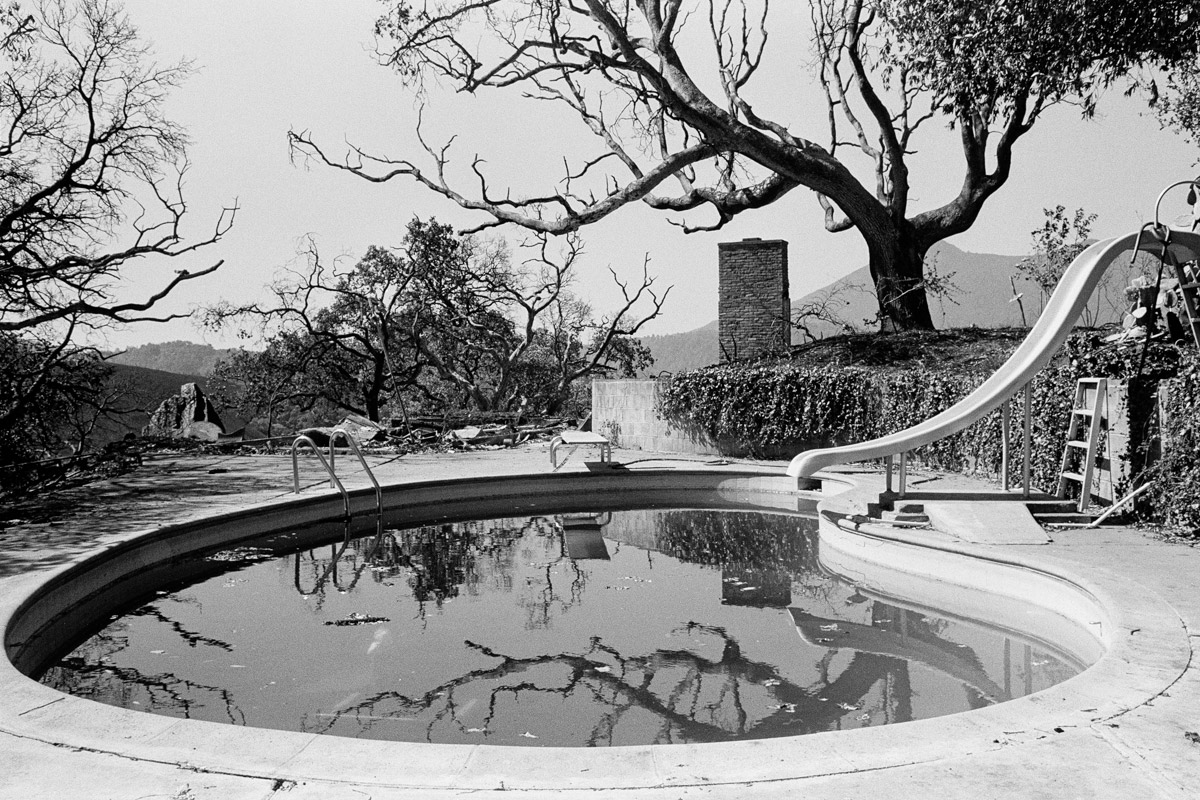 "The starkness of the landscape hurt my eyes. The low brown hills coated with dry grass, scratching my ankles, fox tails caught in my socks. I was always looking for a place to hide from the bright, white sky. The raw dirt yards and treeless streets, model homes expanding exponentially, with imperceptible variation. Suburbia, the landscape of my childhood." 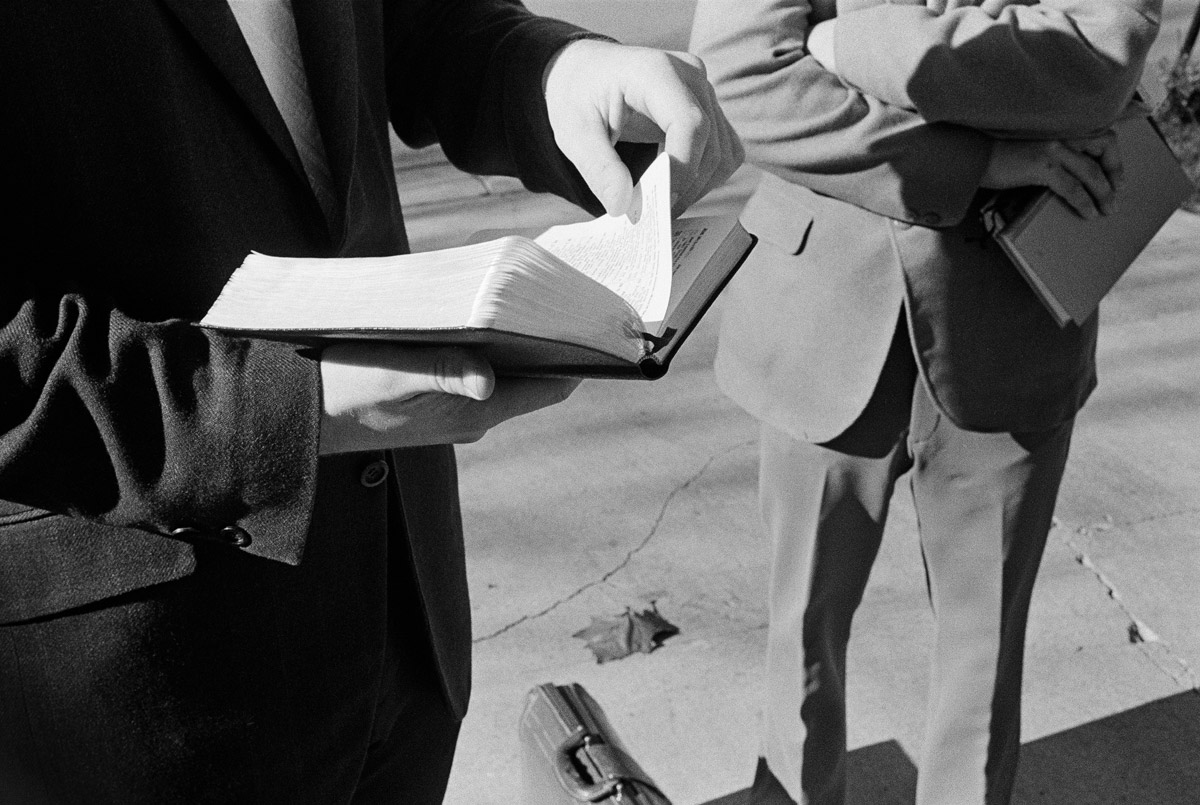 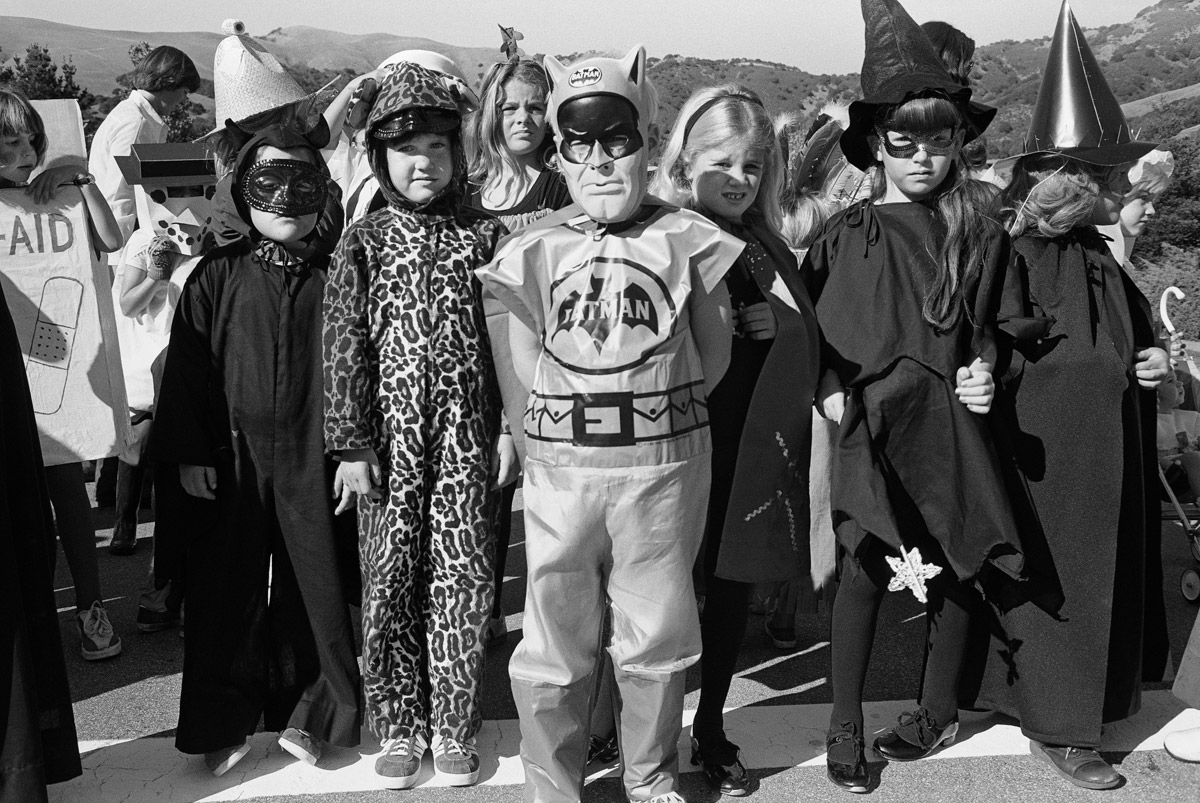 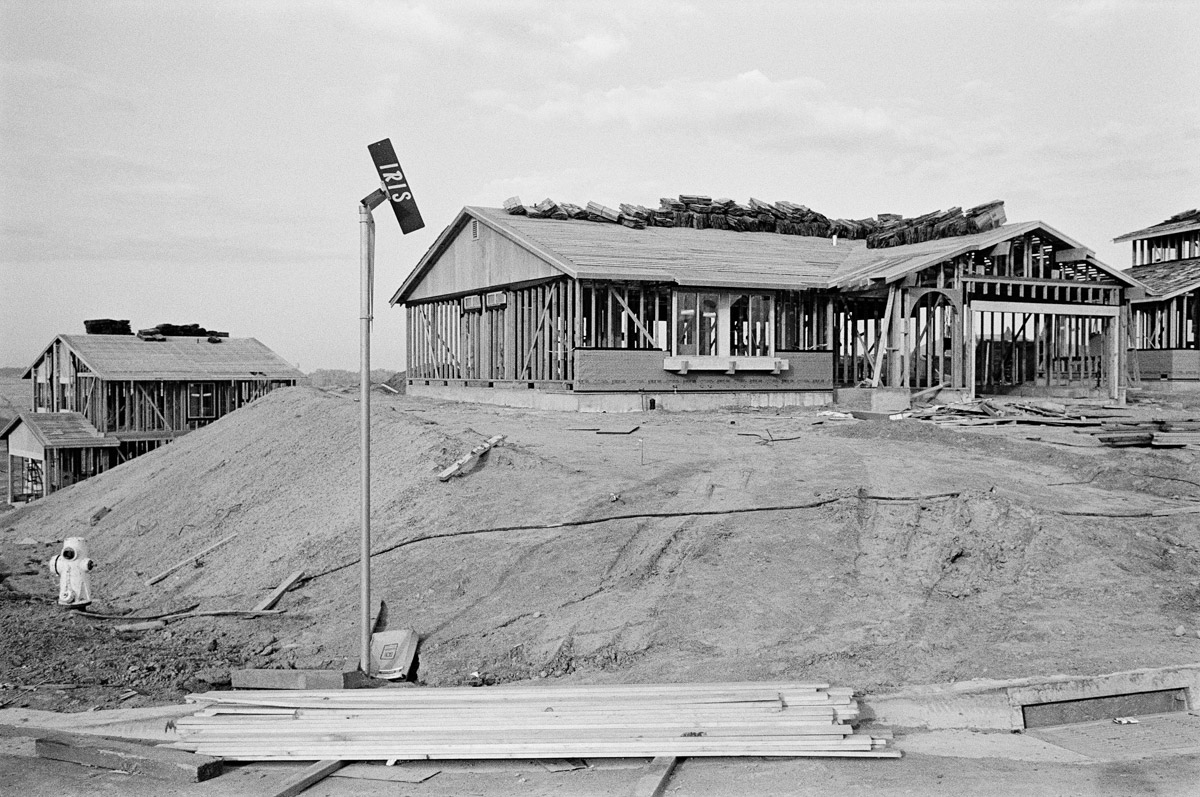 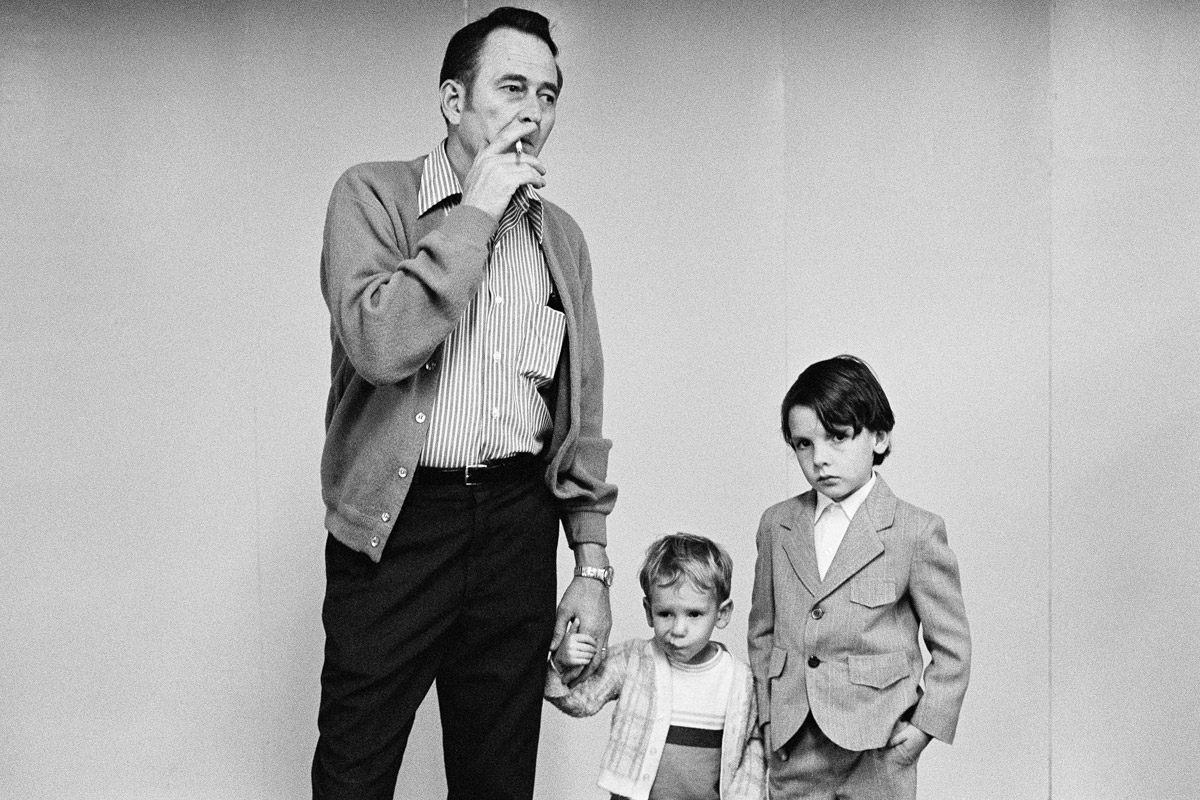 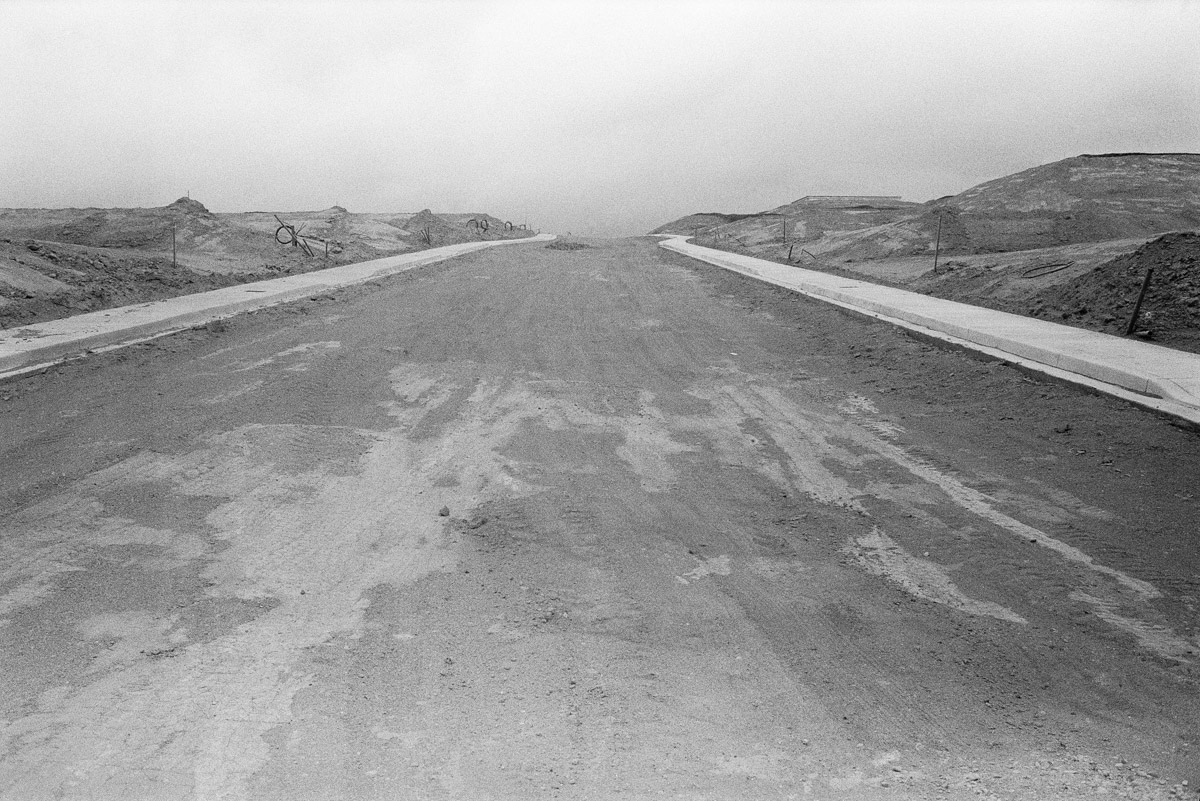 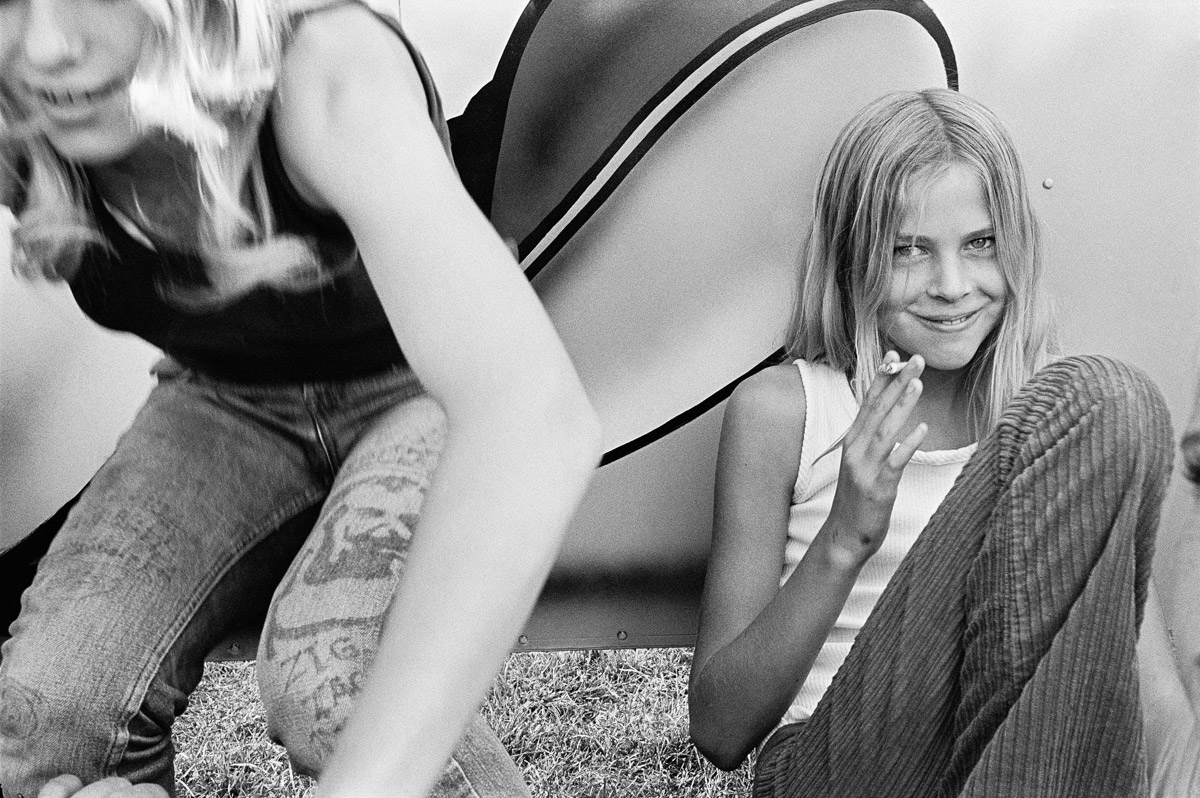 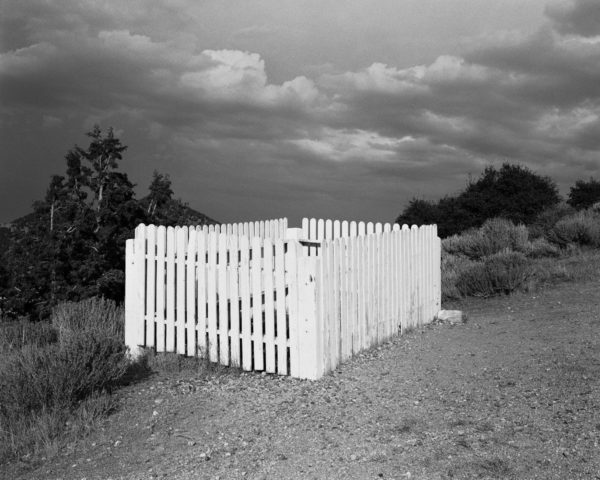 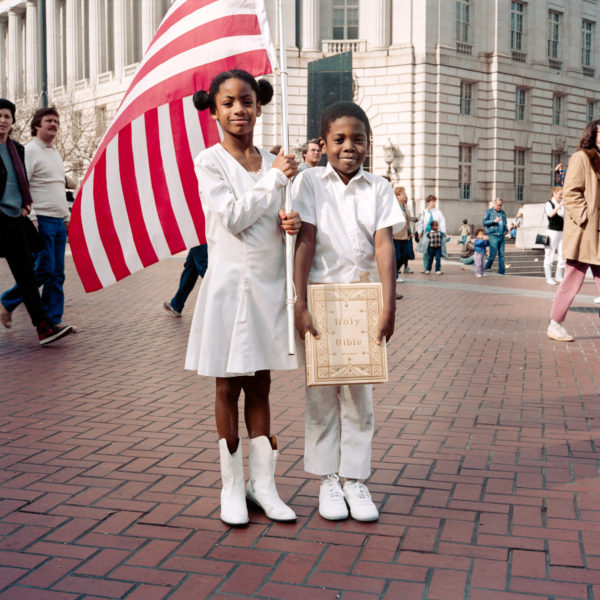 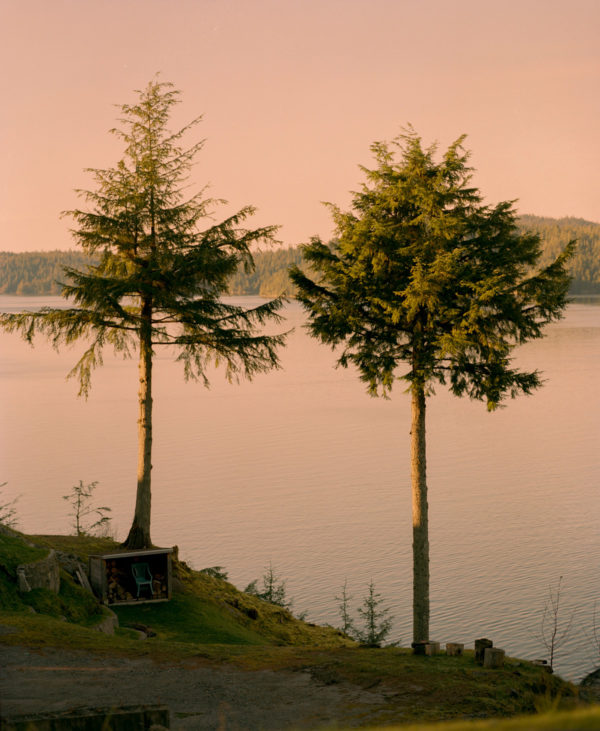