New paintings from Argentinian artist Nicolás Romero (previously featured here). Taken from his latest show with Ochi Projects, “Estado de Alarma” consists of seven paintings made during a state of alarm. Back in March, Romero was in Barcelona for an artist residency when the country issued a state of emergency due to COVID-19. The Argentinian embassy told Romero he could travel home to Buenos Aires via Madrid but by the time he arrived, he was told he could no longer leave the county or re-enter his own. While Romero made the best of the situation — finding a studio and starting to paint — the series reflects Romero’s experiences as a man raised in the tradition of the patriarchy, as an Argentinian living illegally in a country that had once colonized his own, and as a citizen of a world driven by politics and capitalism. See more images from “Estado de Alarma” below or online until January 30th. 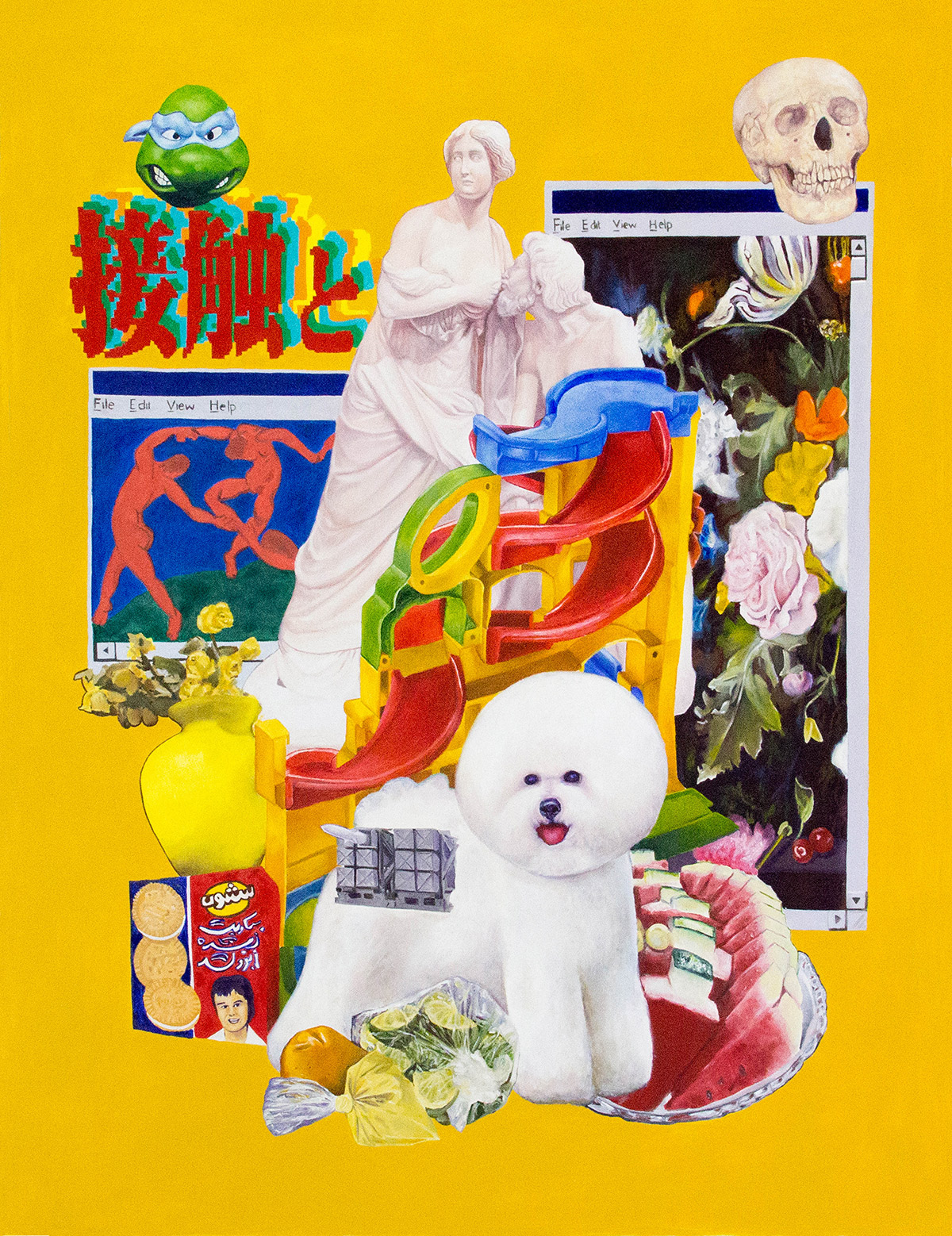 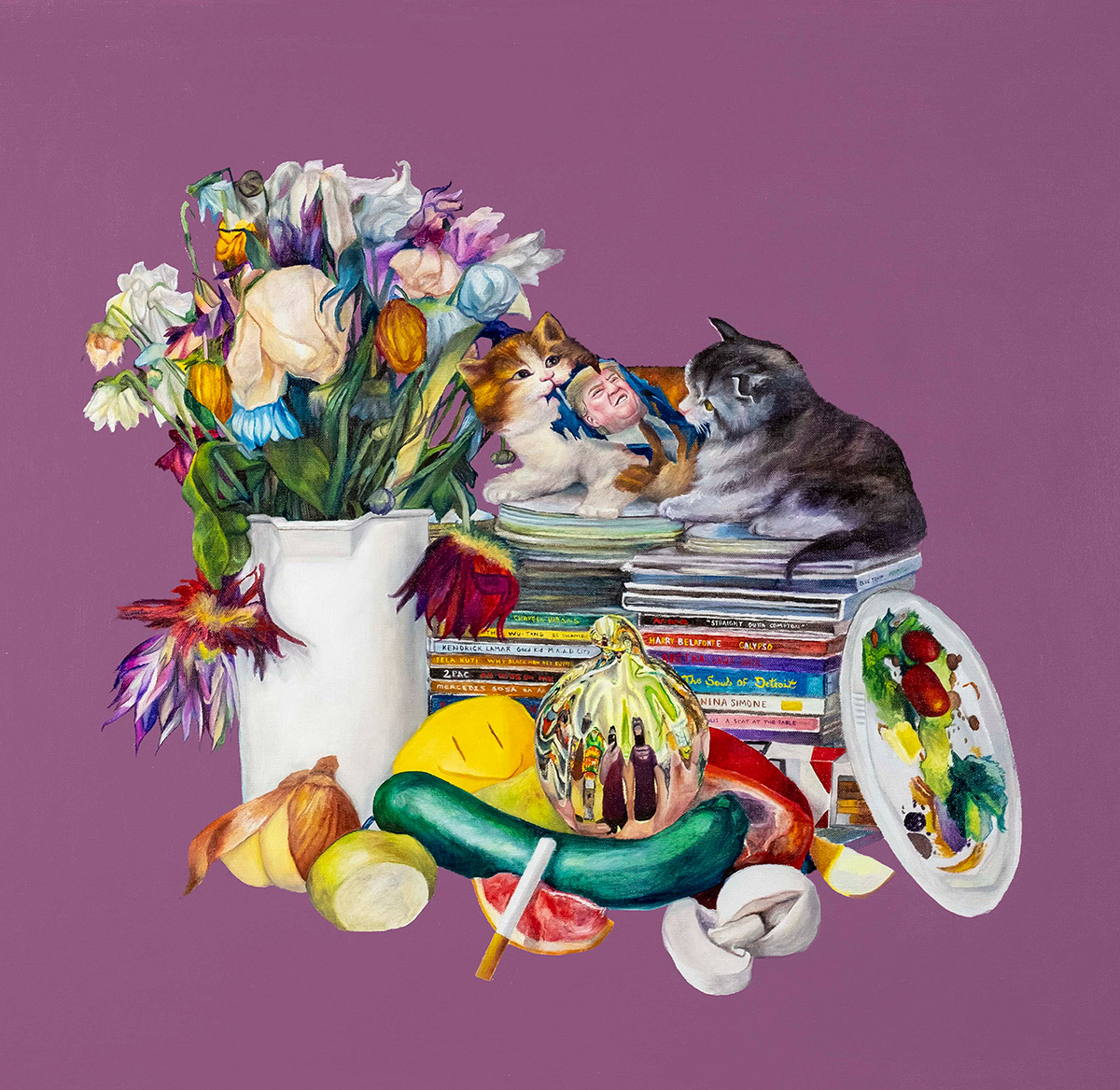 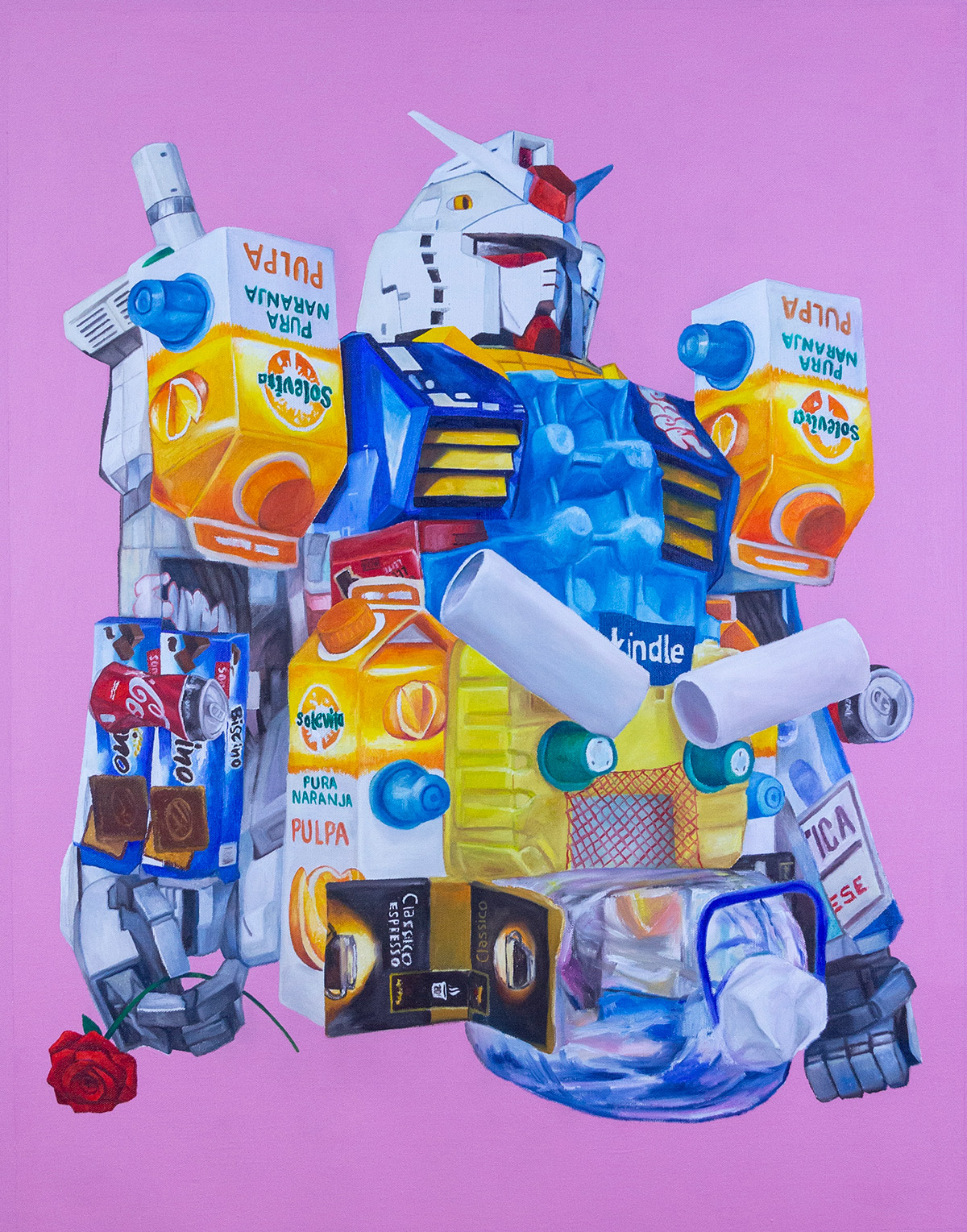 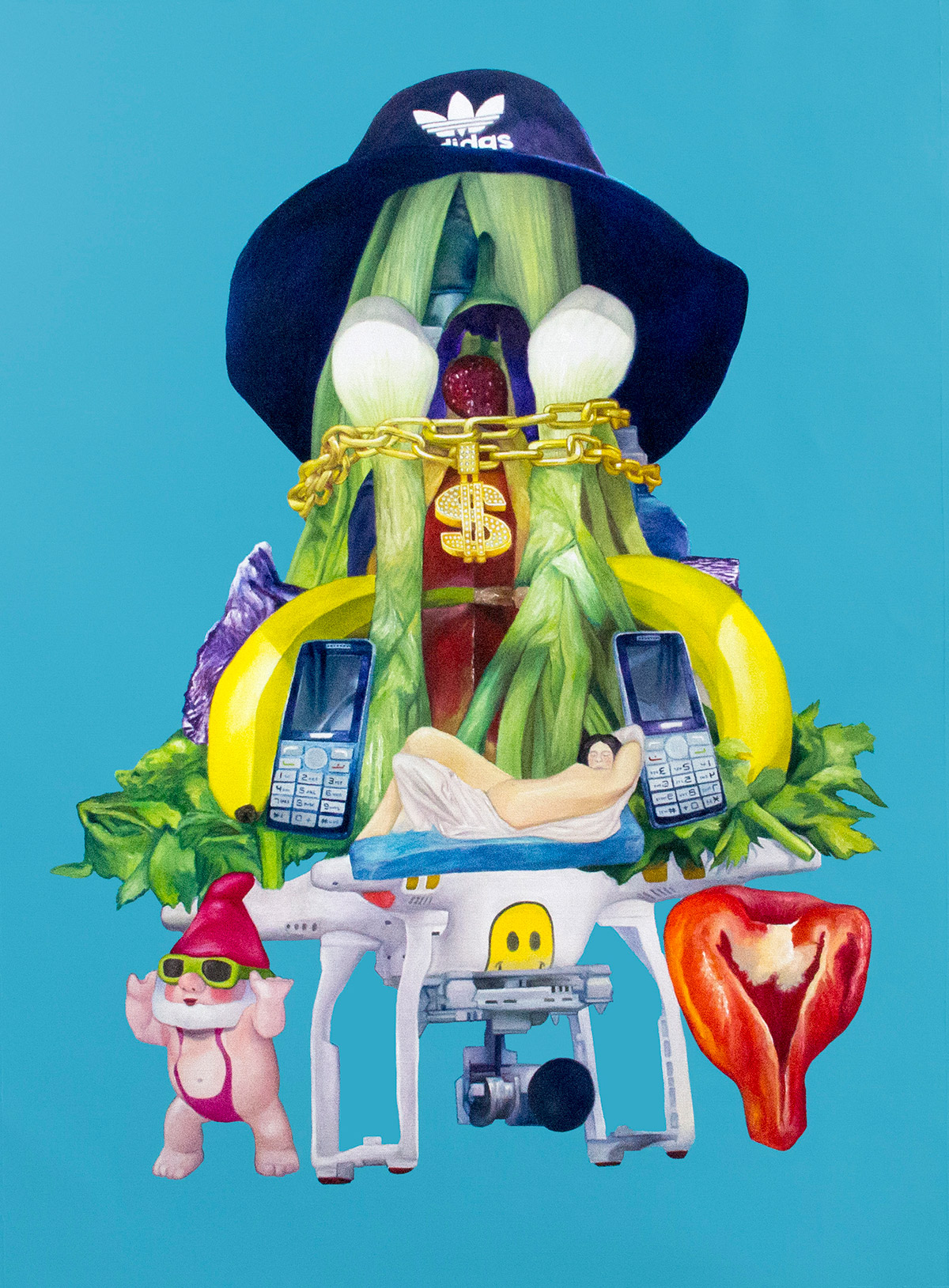 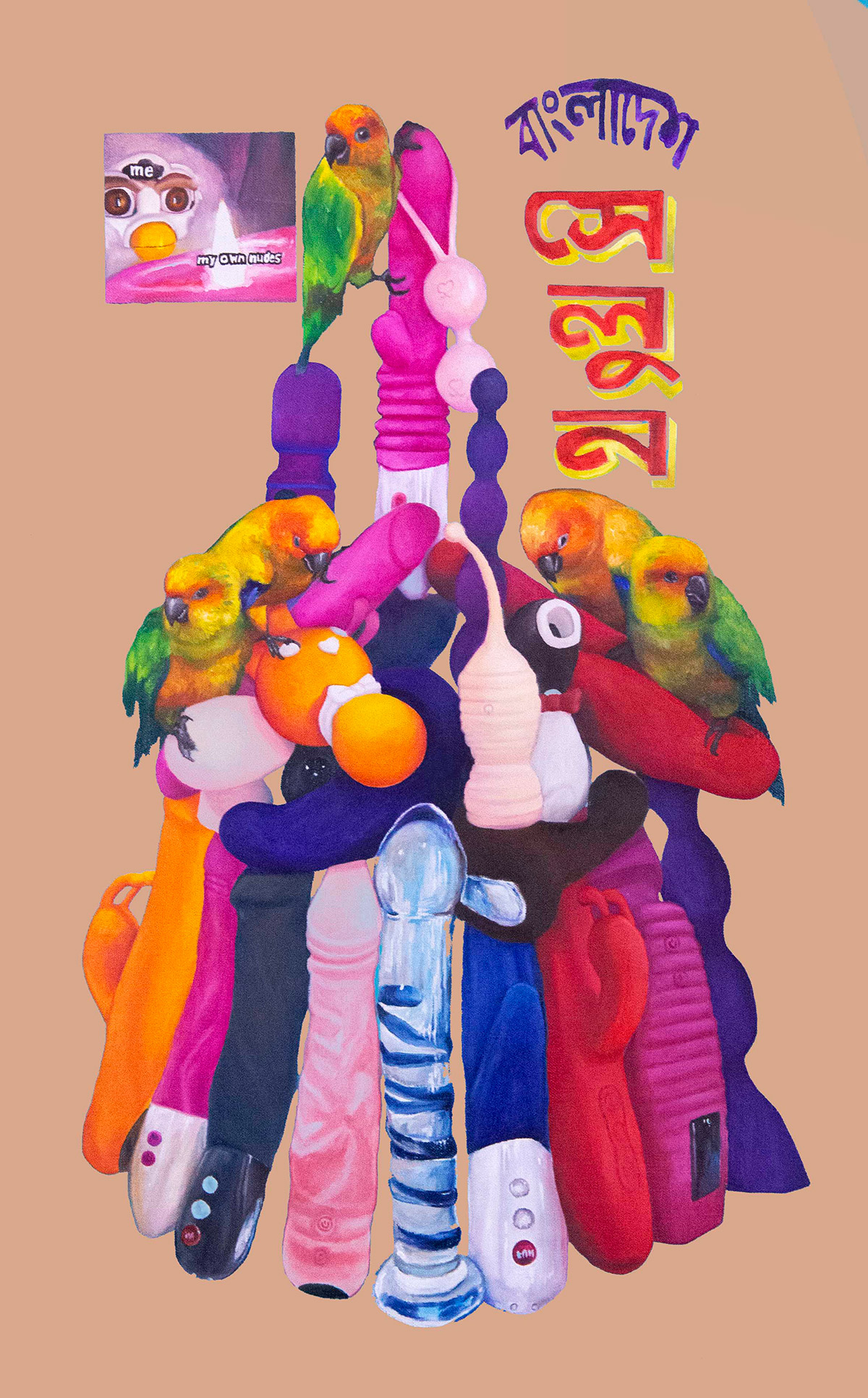 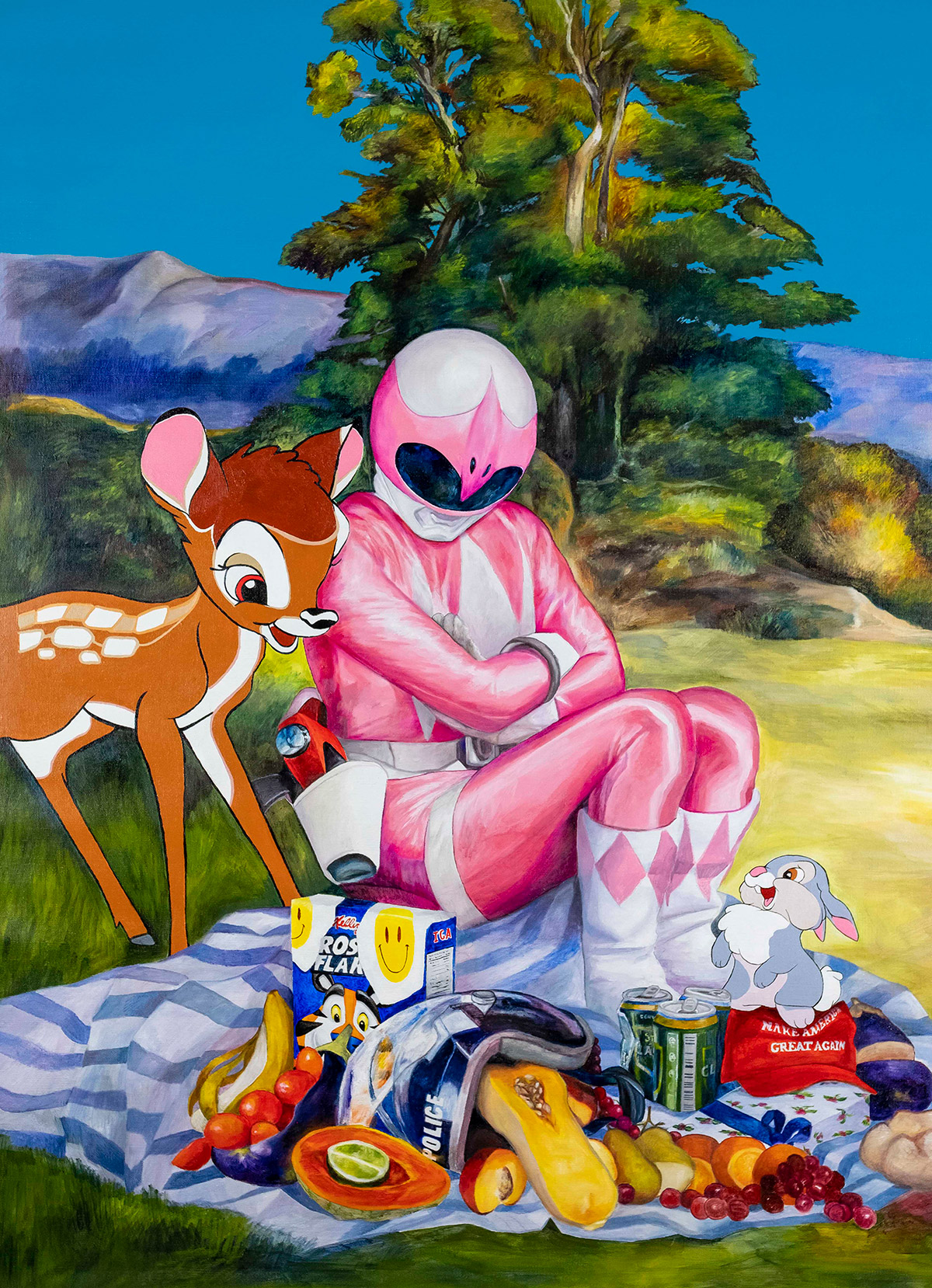 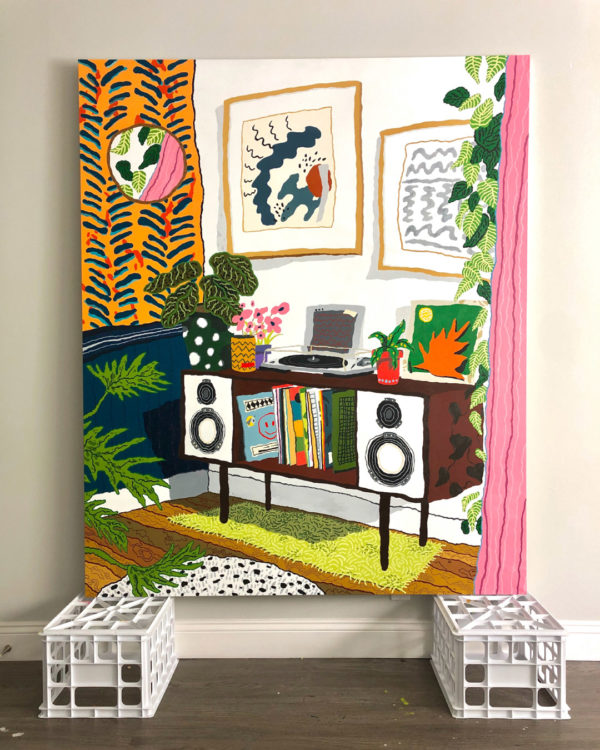 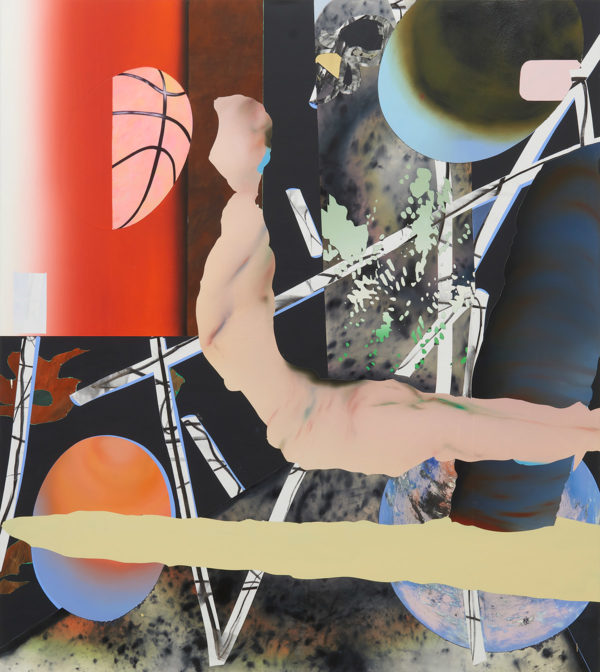