Originally from Kabala, Sierra Leone, artist Delwin Kamara moved to Maryland at the age of 9, where he studied fine arts and graphic design before diving into the world of photography. In 2009 he relocated again to New York, where he currently lives and works. Spanning genres of portraiture, documentary, and fashion, his photographic practice is heavily influence by the communities around him. More recently he has been exploring is own identity through his work, explaining: “my plan is to uncover more of what it means to be an African in America and an American from Africa.”

See more from Delwin Kamara below! 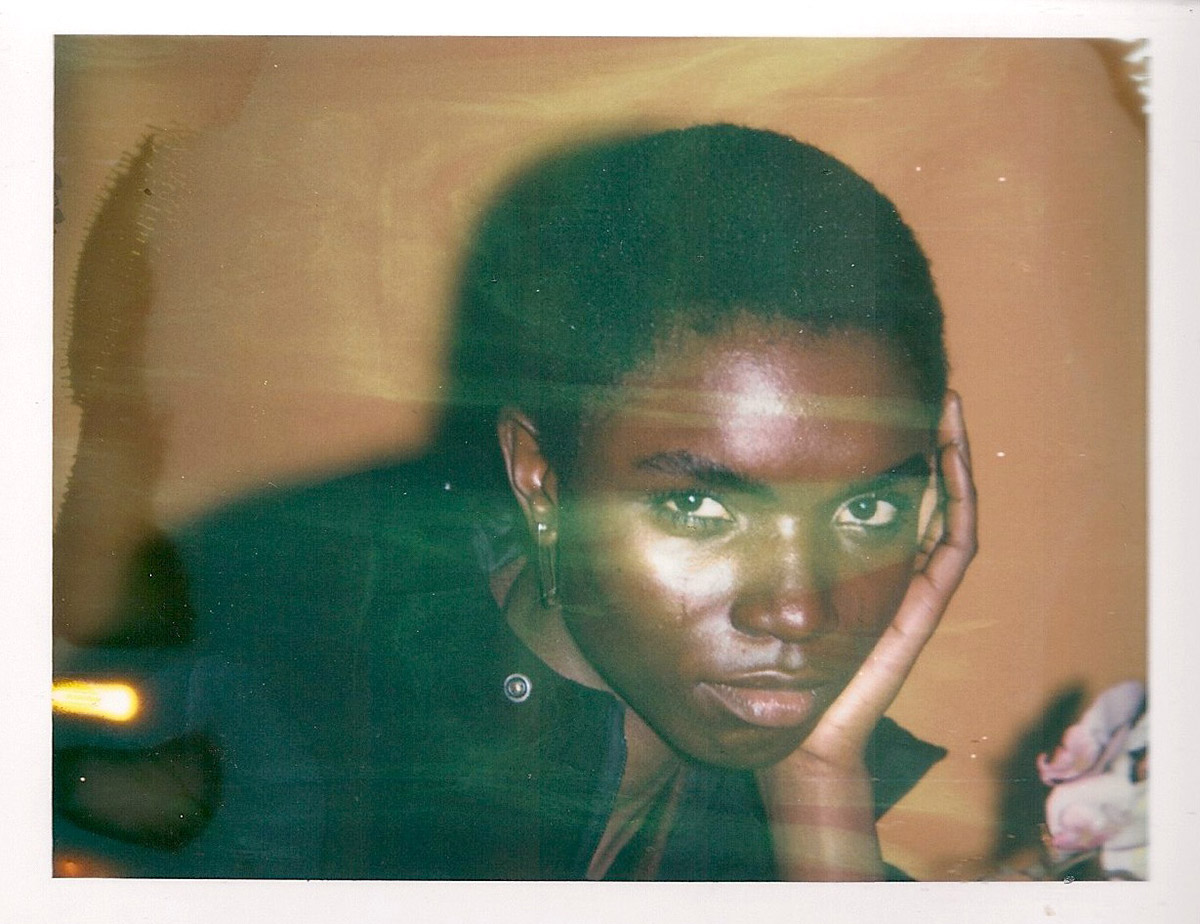