David Rothenberg (previously featured here) is a photographer and educator based in New York. Several of his major projects have been set against the backdrop of his home borough of Queens, including his most recent photobook, “Roosevelt Station” (Perimeter Editions, 2021). Taken between 2019 and 2020, the images in “Roosevelt Station” were made within the Jackson Heights-Roosevelt Avenue/74th Street train station. Rothenberg’s subjects—commuters, travelers, panhandlers, missionaries—are cast in the glow of the station’s stained glass windows, transforming the candid mundanity of the daily hustle into a series of theatrical tableaus.

As described in the statement by publisher Perimeter Editions: “In a cultural moment struck by crisis and division, these images feel like a kind of unifying treatise. No matter who they are, where they’re been and where they’re going, these commuters walk the same concourses and climb the same steps—each illuminated by a celestial glow.”

See more from “Roosevelt Station” below! 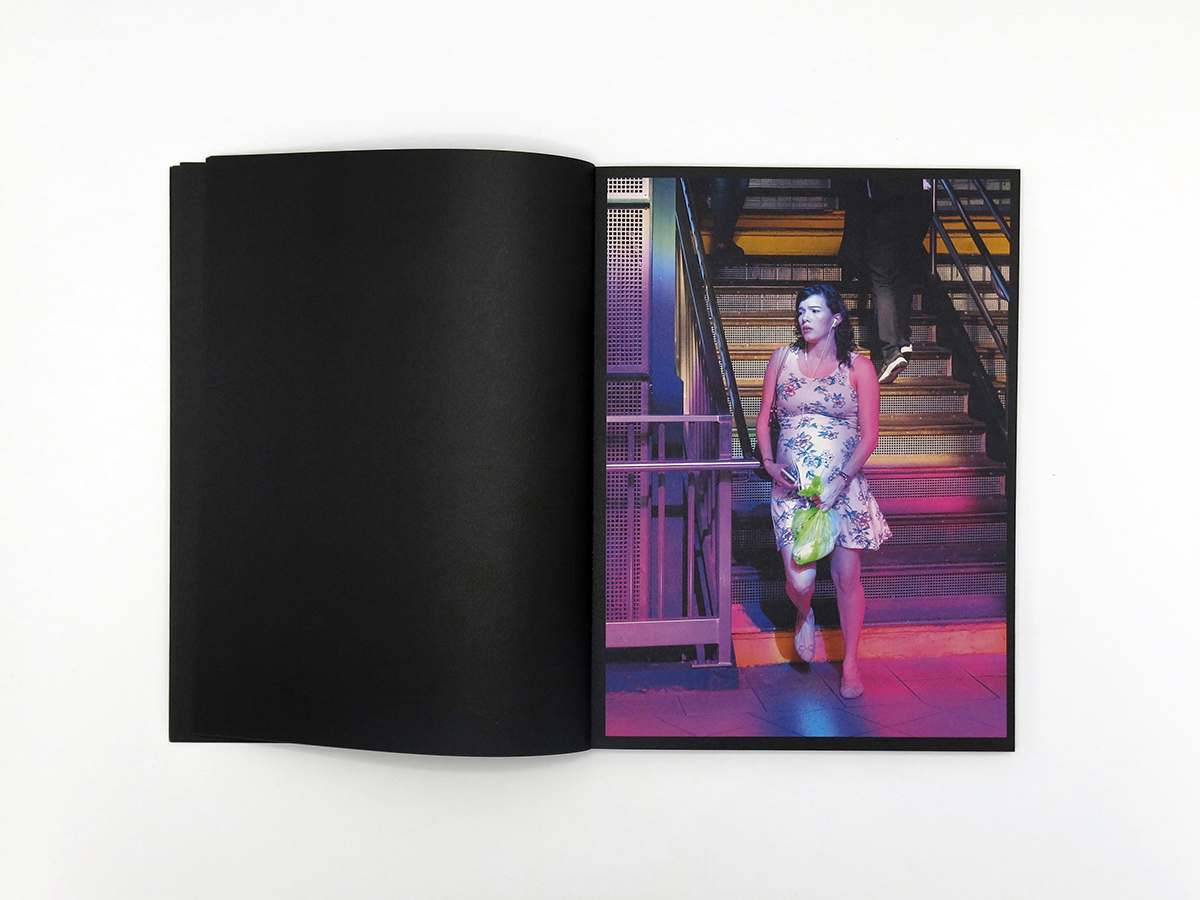 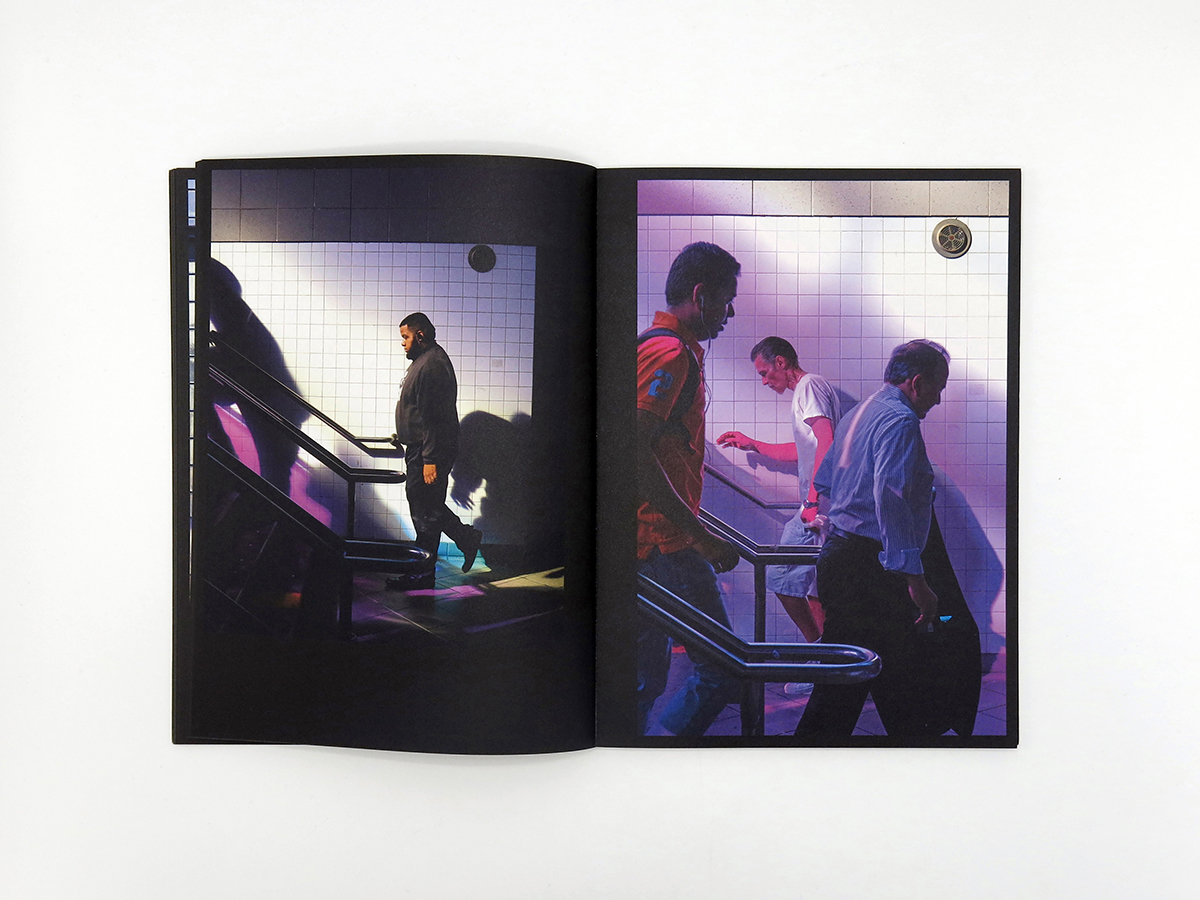 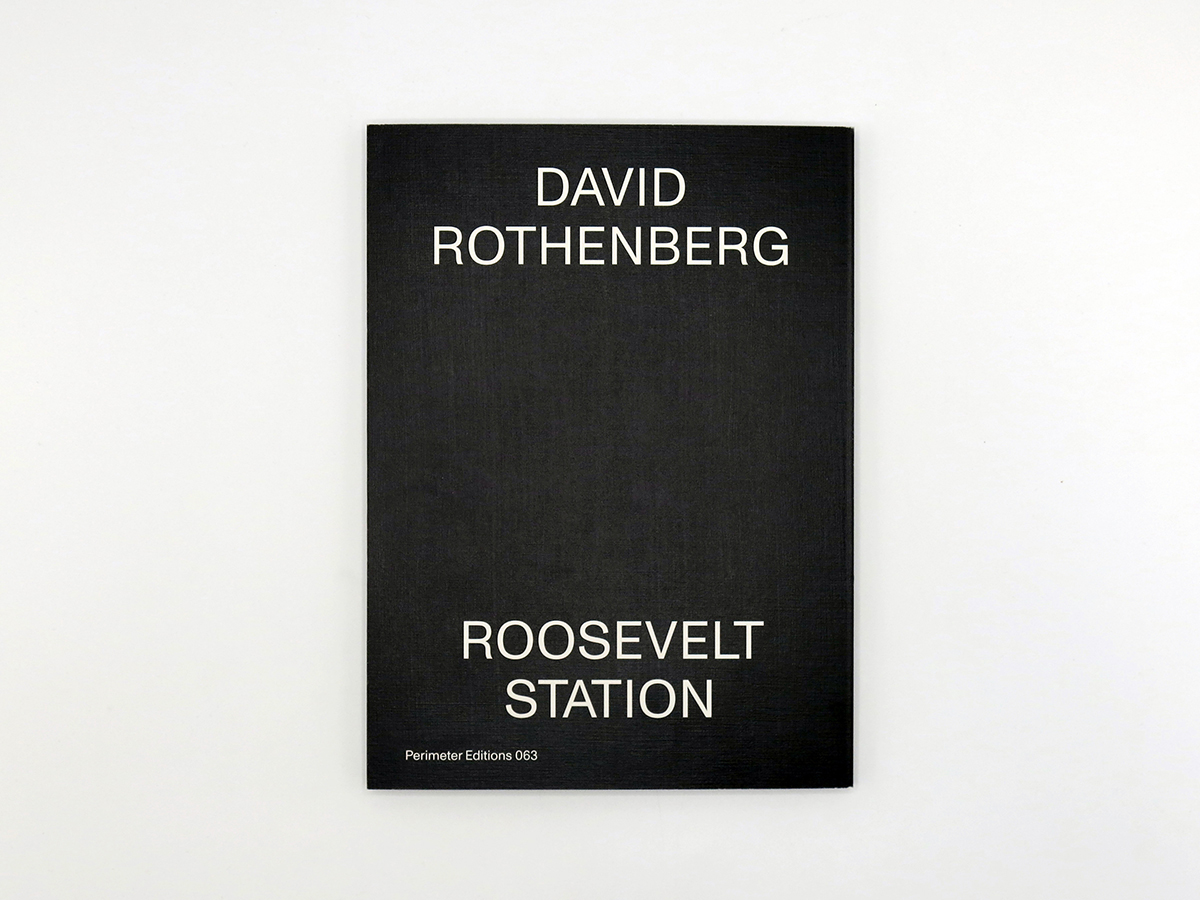 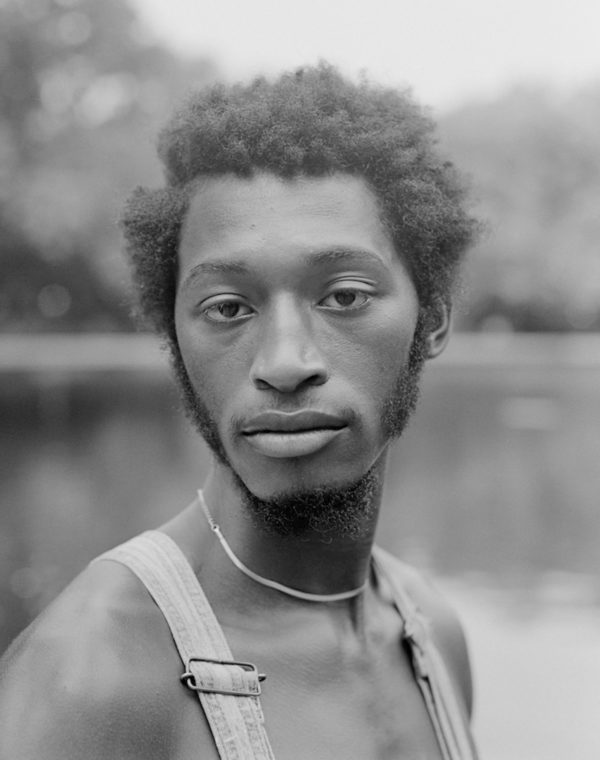