“The Close Park” is the name that Hamilton, Ontario-based photographer Niv Shimshon and his family have given to the play area next to their home. After immigrating to Canada in 2013, Shimshon and his family settled into Hamilton in 2017, having since spent many days and nights at the park — “getting to know our neighbors, some of whom are newcomers, just like us, while others were born-and-raised in this city.”

Often with a camera in hand to document his family’s outings, Shimshon has branched out to photographing others as well. What began as snapshots eventually became large-format 4×5 portraits of his neighbors, friends, and the surrounding community. “By capturing the cultural diversity of the people in my community, their emotions and their connection to the space that they occupy and to each other, I aim to create a visual representation of my new home,” he explains. “As ‘The Close Park’ is an ongoing, long-term project, I hope it can also help me better understand what it means to be Canadian.”

See more from “The Close Park” below! 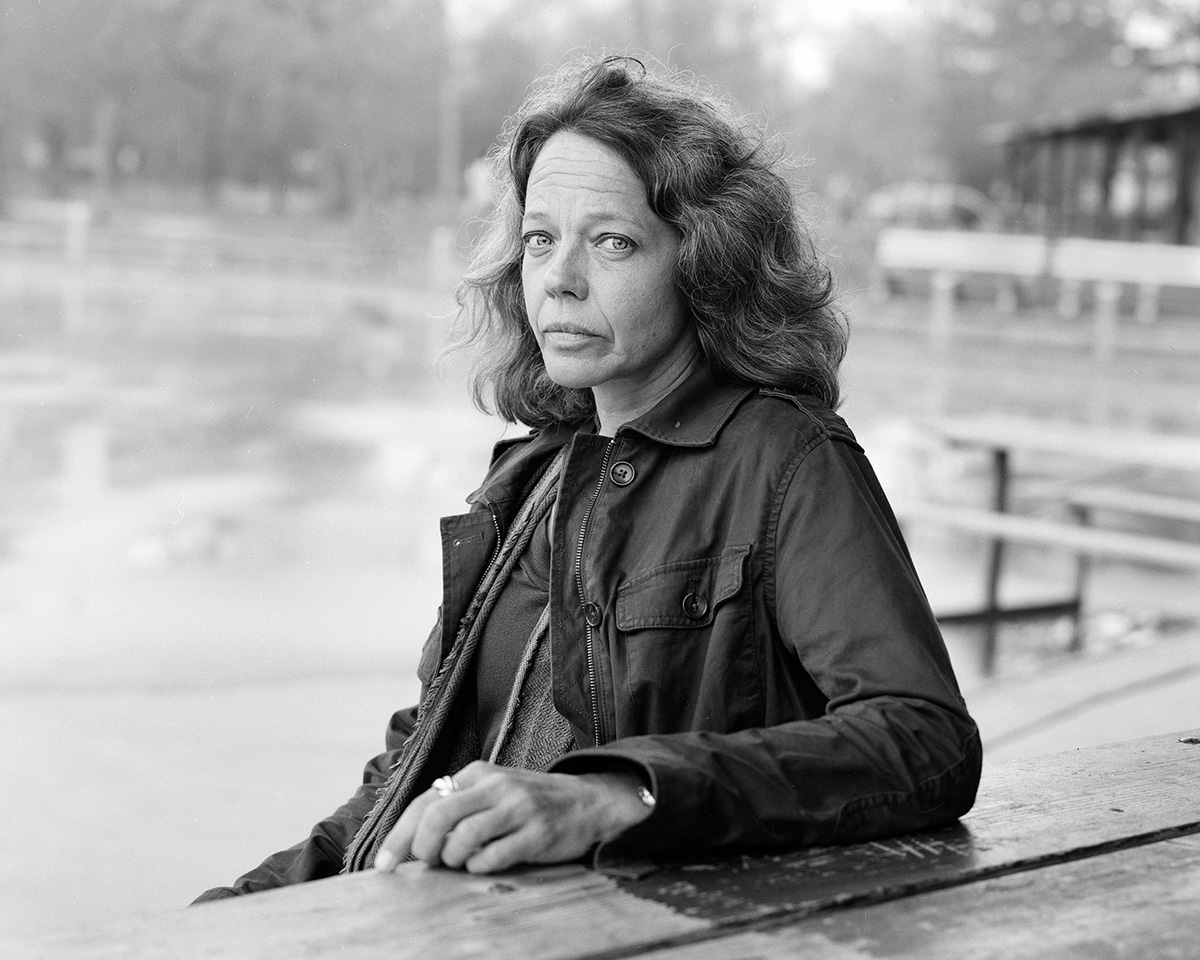 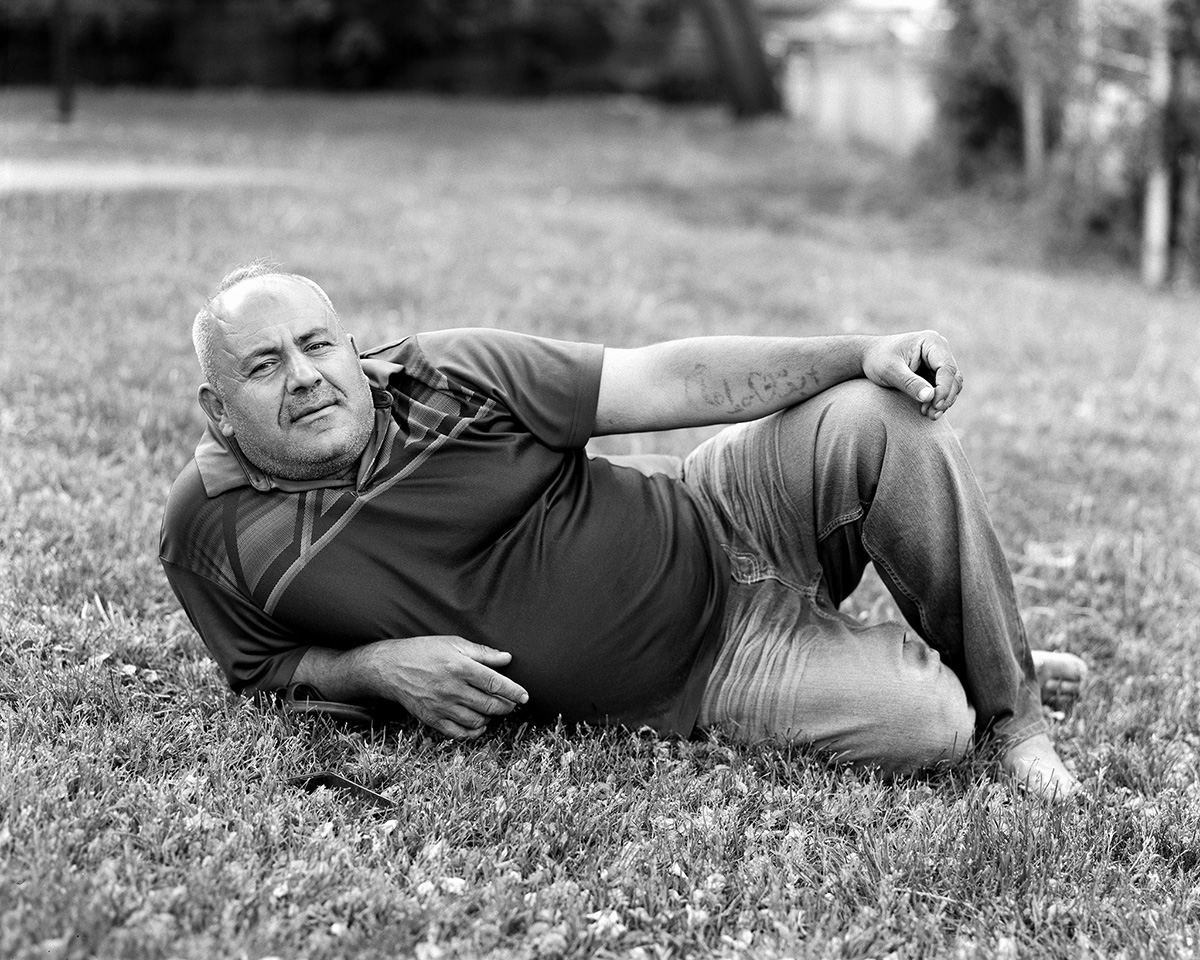 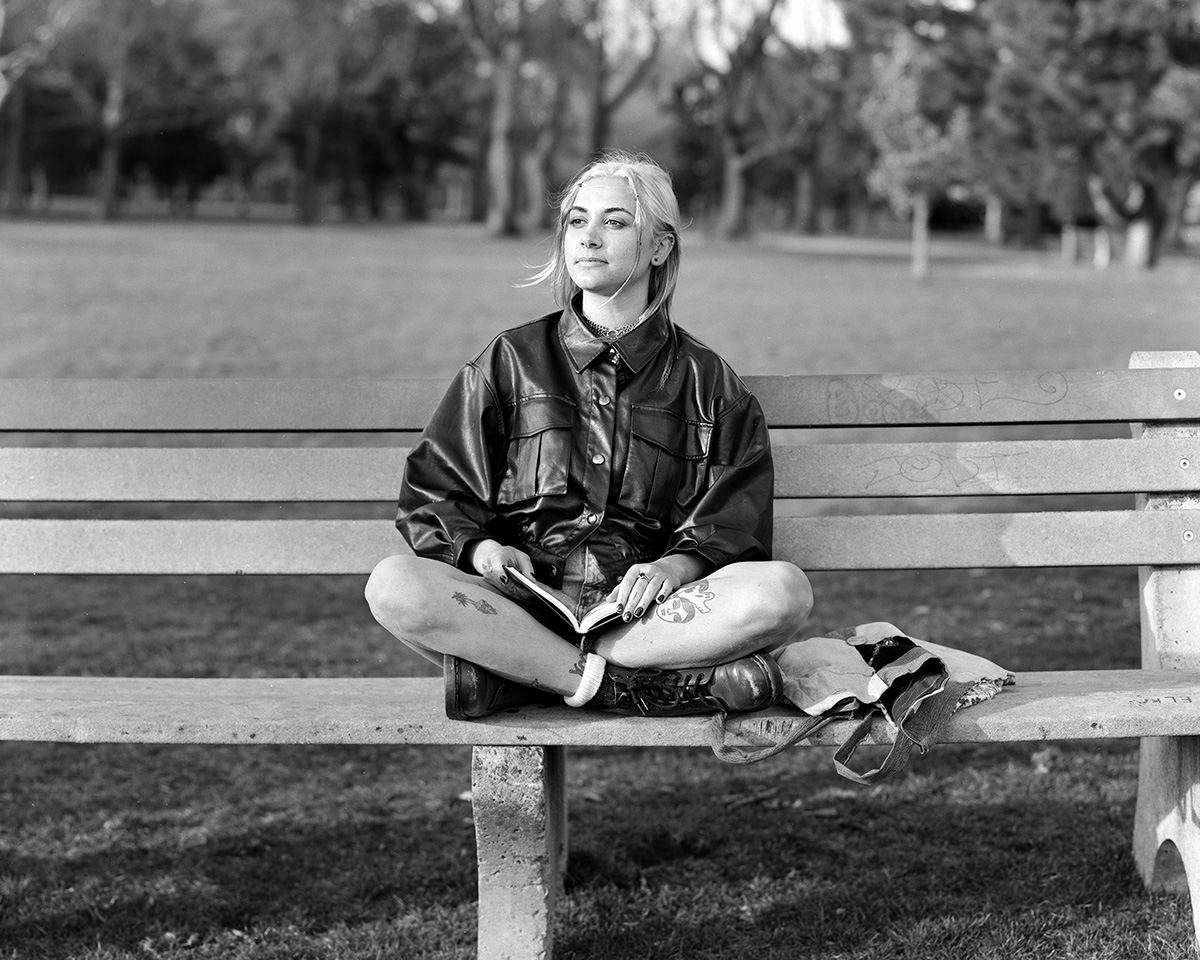 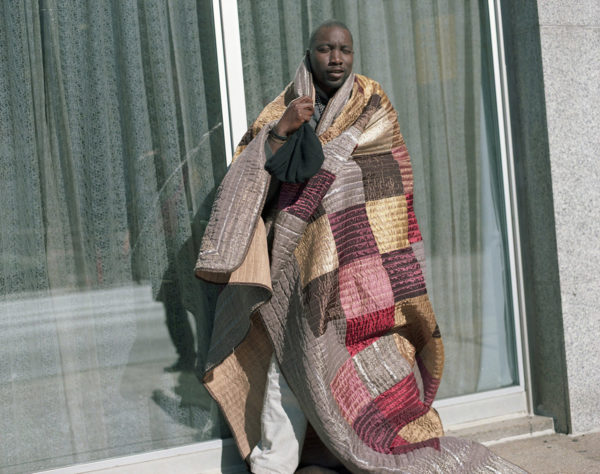