The 2015 Metrojet plane crash, which killed 224 people as it was hijacked over Sinai, Egypt, has had a devastating effect on the tourism industry in Red Sea resort towns like Sharm El Sheikh and nearby Nabq. Melbourne, Australia-based photographer Sarah Pannell (previously featured here) documents the quiet, spacious landscapes of a tourism industry in crisis in her 2018 series, “I Feel Like I Know You.”

“Landing in Sharm El Sheikh on the Sinai Peninsula at two o’clock in the morning, my entry into Egypt was balmy and disorientating; as my airport transfer van dashed along a pristine and deserted highway in the middle of the night, past un-illuminated billboards and lines of palm trees,” Pannell explains. “The following morning, I exited my hotel and took a wander around Na’ama Bay, the tourist centre of Sharm El Sheikh, and the bare streets and odd tourist here and there was an unnerving sight. However, in retrospect, beginning my 24 day trip to Egypt in ‘Sharm’ – as its colloquially referred – was a strangely fitting move, and allowed me to relax into Egypt, rather than to jump off a plane and be swept up by the chaos of Cairo. The following three weeks took me around Egypt from North to South and back again, closely following the path of the Nile and the Mediterranean and Red Sea coastlines.”

See more from “I Feel Like I know You” below! 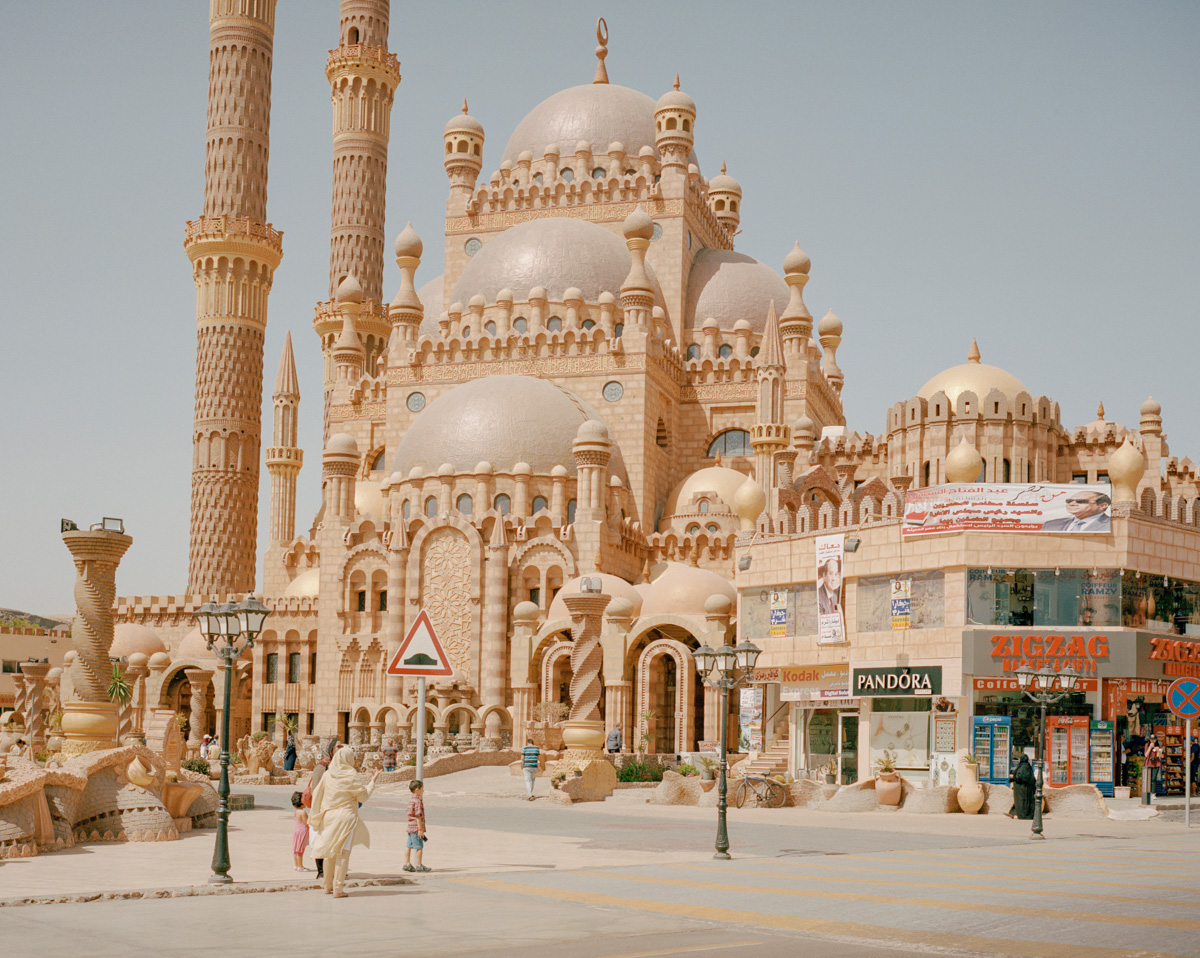 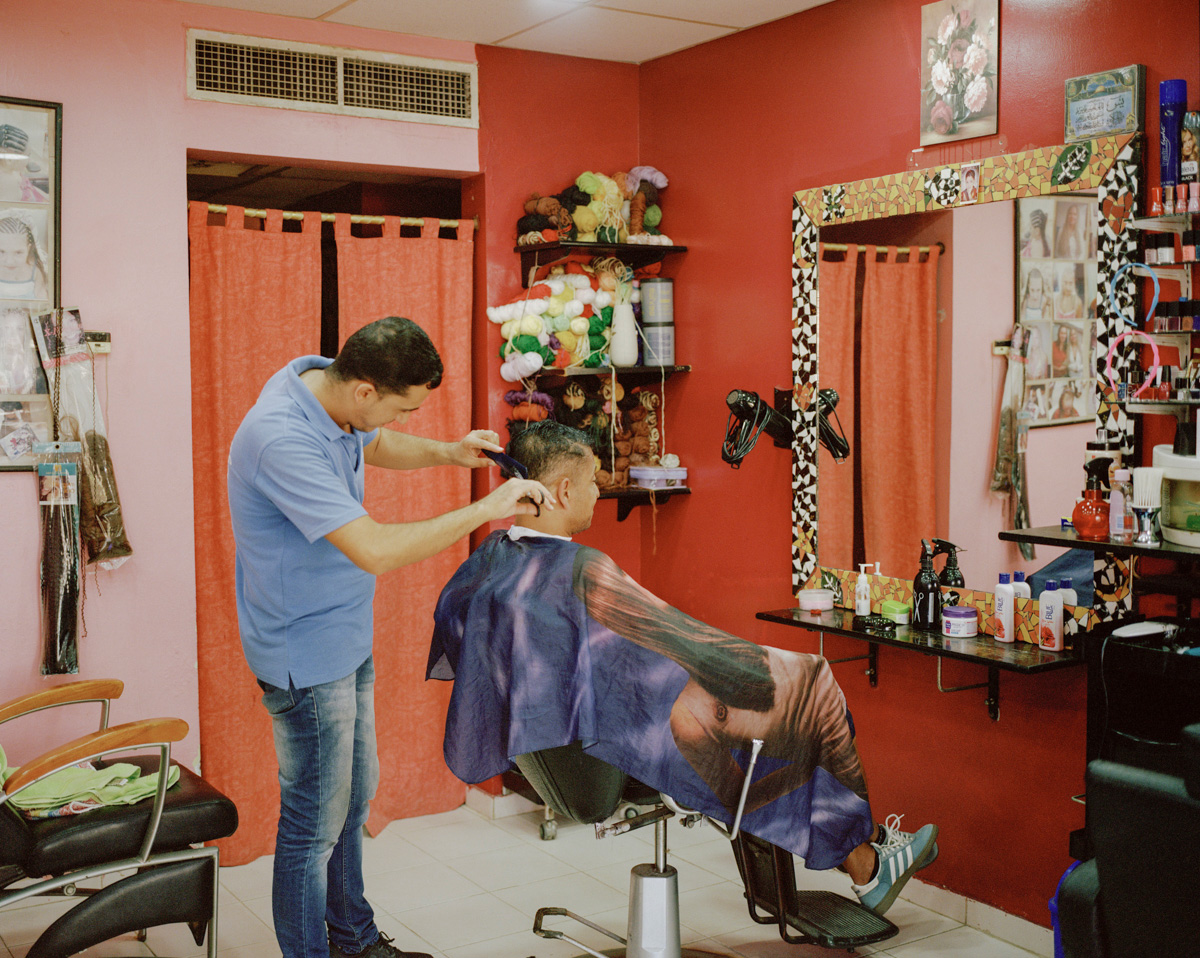 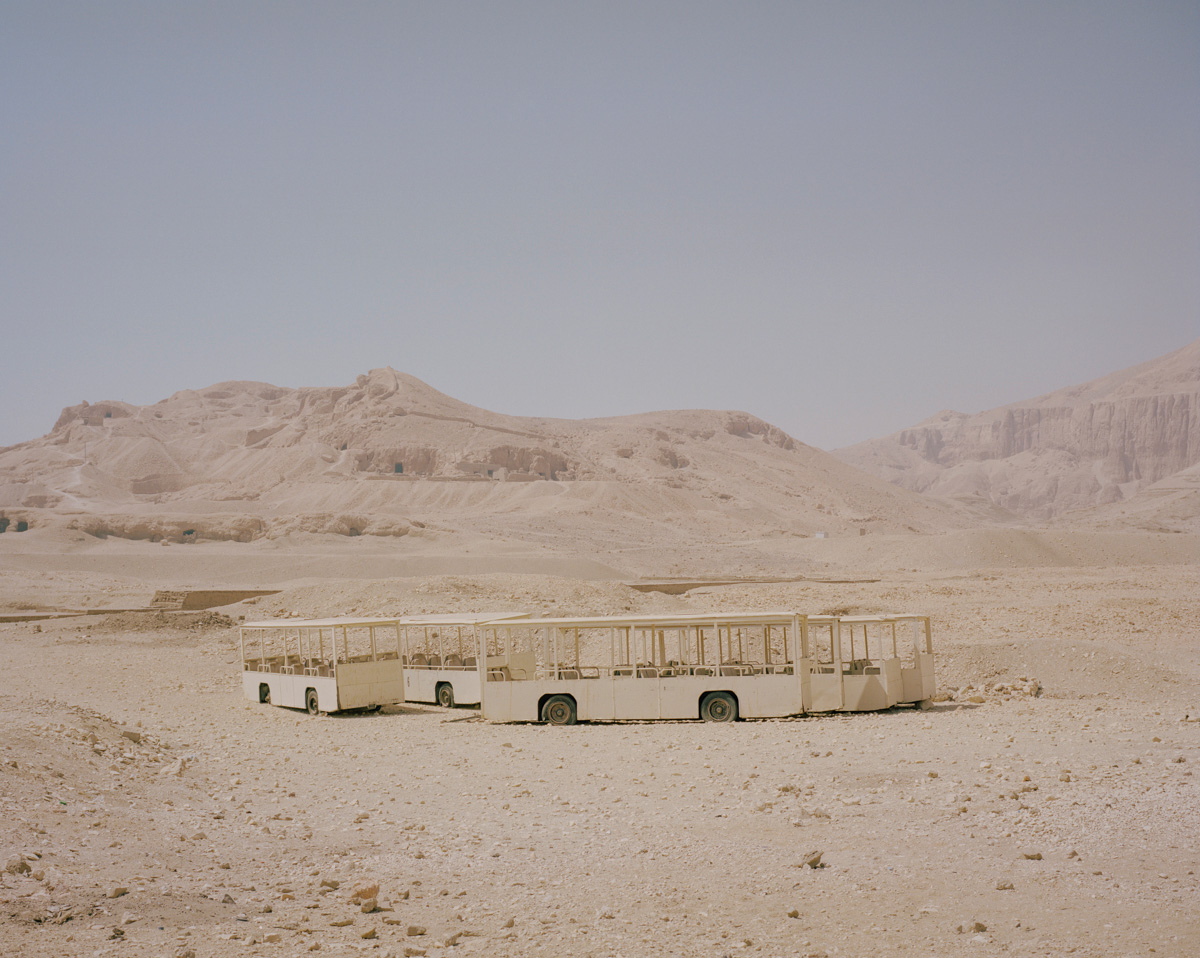 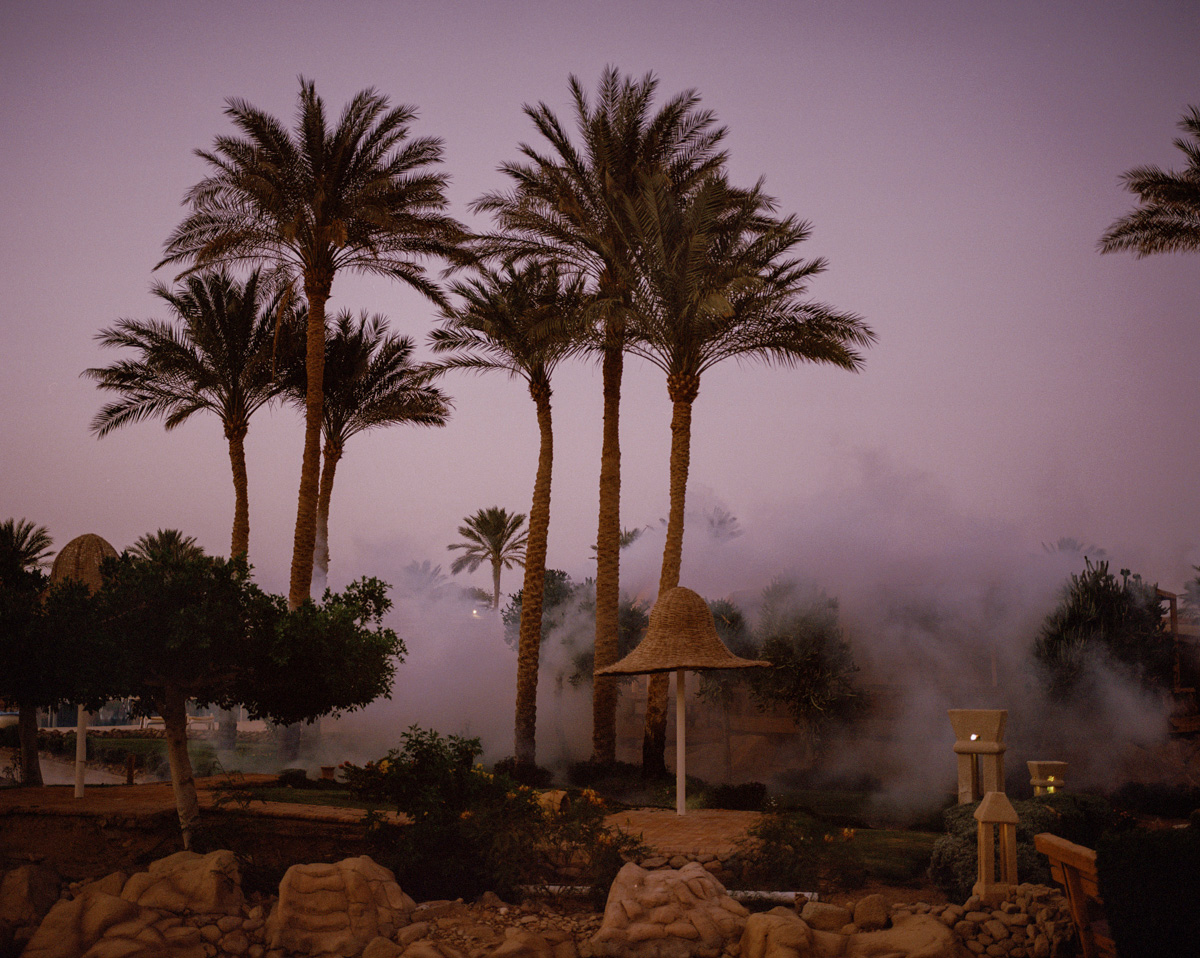 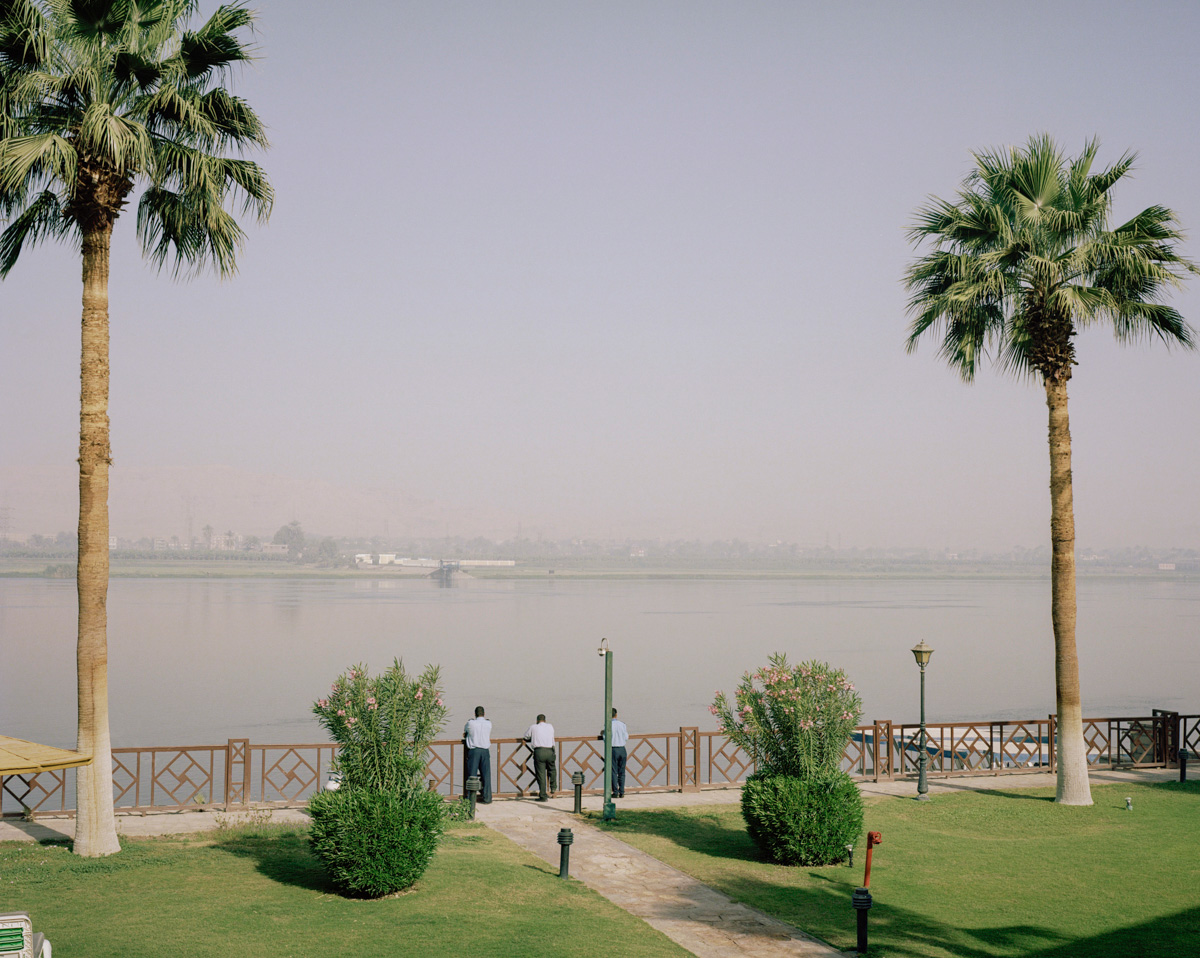 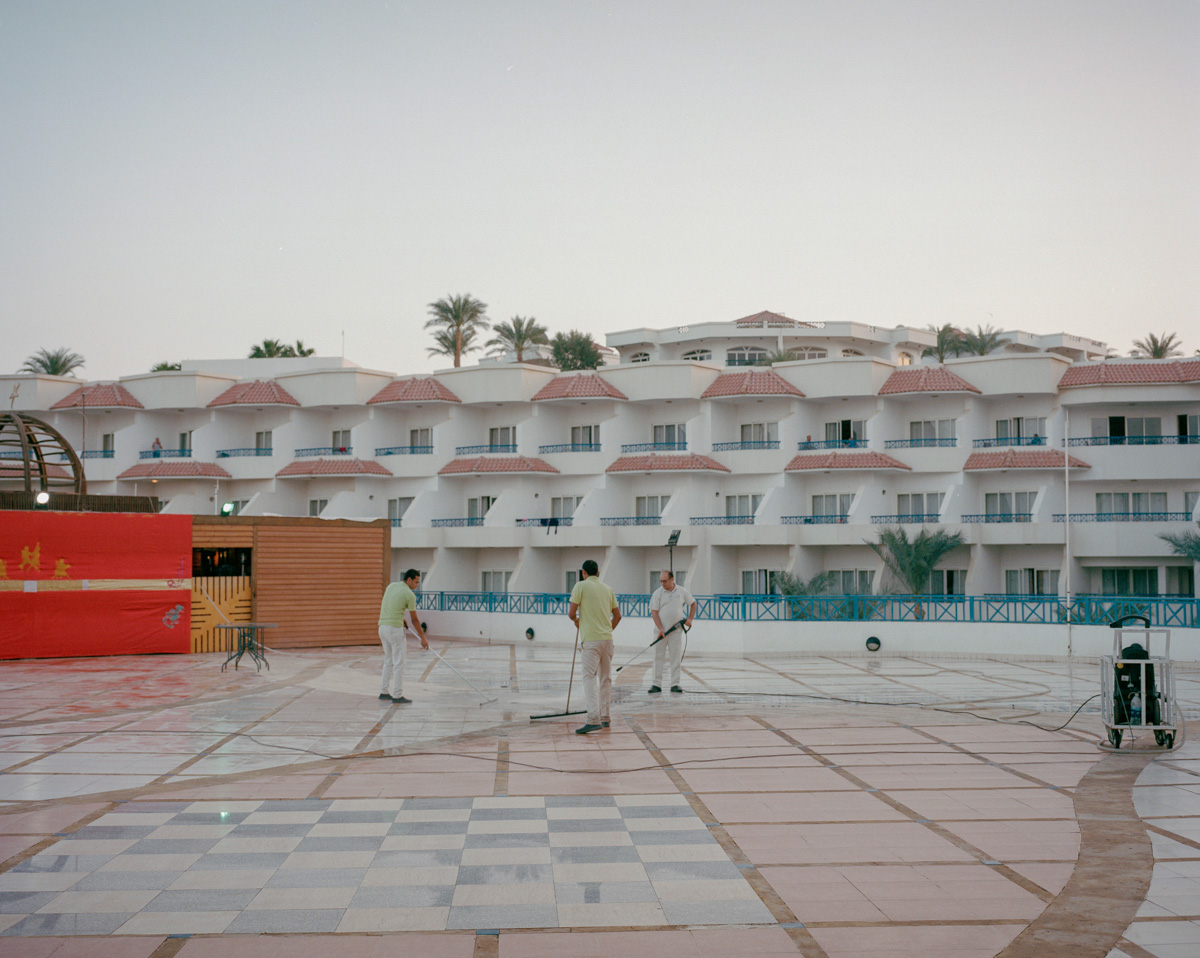 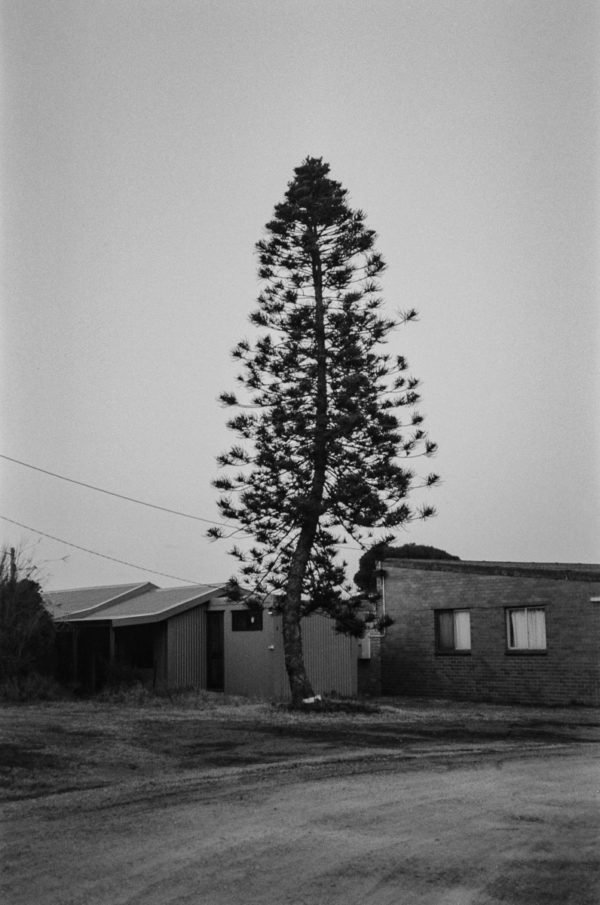 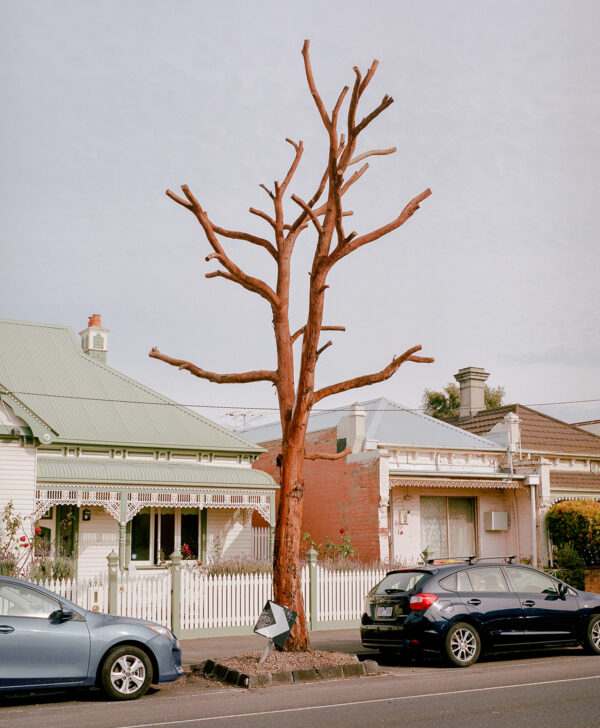 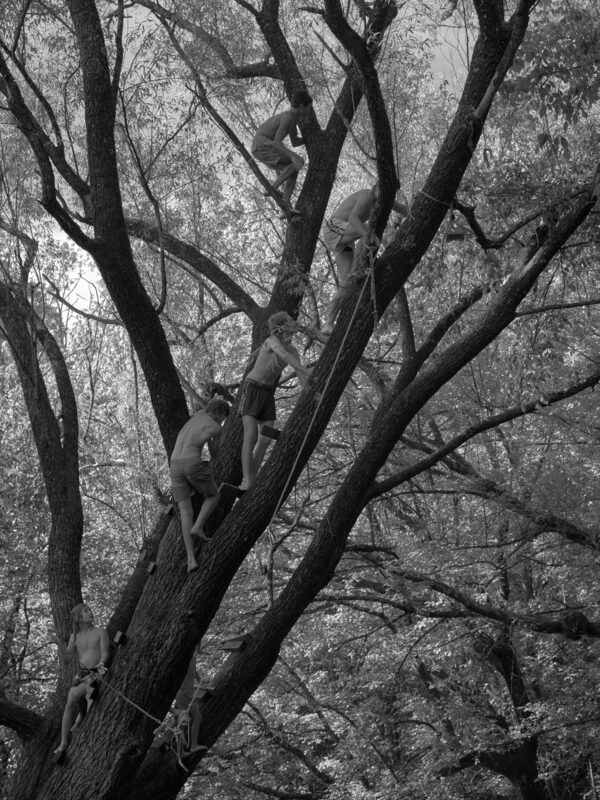