“Patti writes a poignantly detailed account of boarding the bus that started it all. The moment I read this passage below, I knew it could make a compelling series of images, it was just a matter of where and when. Although my journey was not quite as dramatic, I distinctly recall leaving an interview for a corporate sales position at around the same age she was in this part of her story, and realizing I was never going to pursue that path, instead choosing to apply to art school. Patti really put it all on the line, I can’t imagine the courage it took her to show up in such an overwhelming city with no money, no job, and no place to stay. It was this same attitude that eventually came out in her music, after a few years of odd jobs and developing her voice through writing and illustration first.”

The series consists of tableaus of people on the bus as well as individual portraits. While Schude takes a literal approach to Smith’s story, the way Smith lived her life and the longevity of her career has clearly had a much broader impact on Schude’s work and life. Finding himself passing through middle age and struggling to keep working through the pandemic, Schude states: “Having seen Patti perform live a few years ago and continuing to be astounded at her ability to keep going all these years later is a constant inspiration to keep creating at times we feel stuck in our routines or pressured by external factors to find alternative paths in our work.” Check out more images following the passage that inspired the project below!

It was a big blow that the fare to New York had nearly doubled since last I’d traveled. I was unable to buy my ticket. I went into a phone booth to think. It was a real Clark Kent moment. I thought of calling my sister although I was too ashamed to return home. But there, on the shelf beneath the telephone, lying on thick yellow pages, was a white patent purse. It contained a locket and thirty-two dollars, almost a week’s paycheck at my last job.

Against my better judgment, I took the money but I left the purse on the ticket counter in the hopes that the owner would at least retrieve the locket. There was nothing in it that revealed her identity. I can only thank, as I have within myself many times through the years, this unknown benefactor. She was the one who gave me the last piece of encouragement, a thief’s good-luck sign. I accepted the grant of the small white purse as the hand of fate pushing me on.

At twenty years old, I boarded the bus. I wore my dungarees, black turtleneck, and the old gray raincoat I had bought in Camden. My small suitcase, yellow-and-red plaid, held some drawing pencils, a notebook, Illuminations, a few pieces of clothing, and pictures of my siblings. I was superstitious. Today was a Monday; I was born on Monday. It was a good day to arrive in New York City. No one expected me. Everything awaited me. 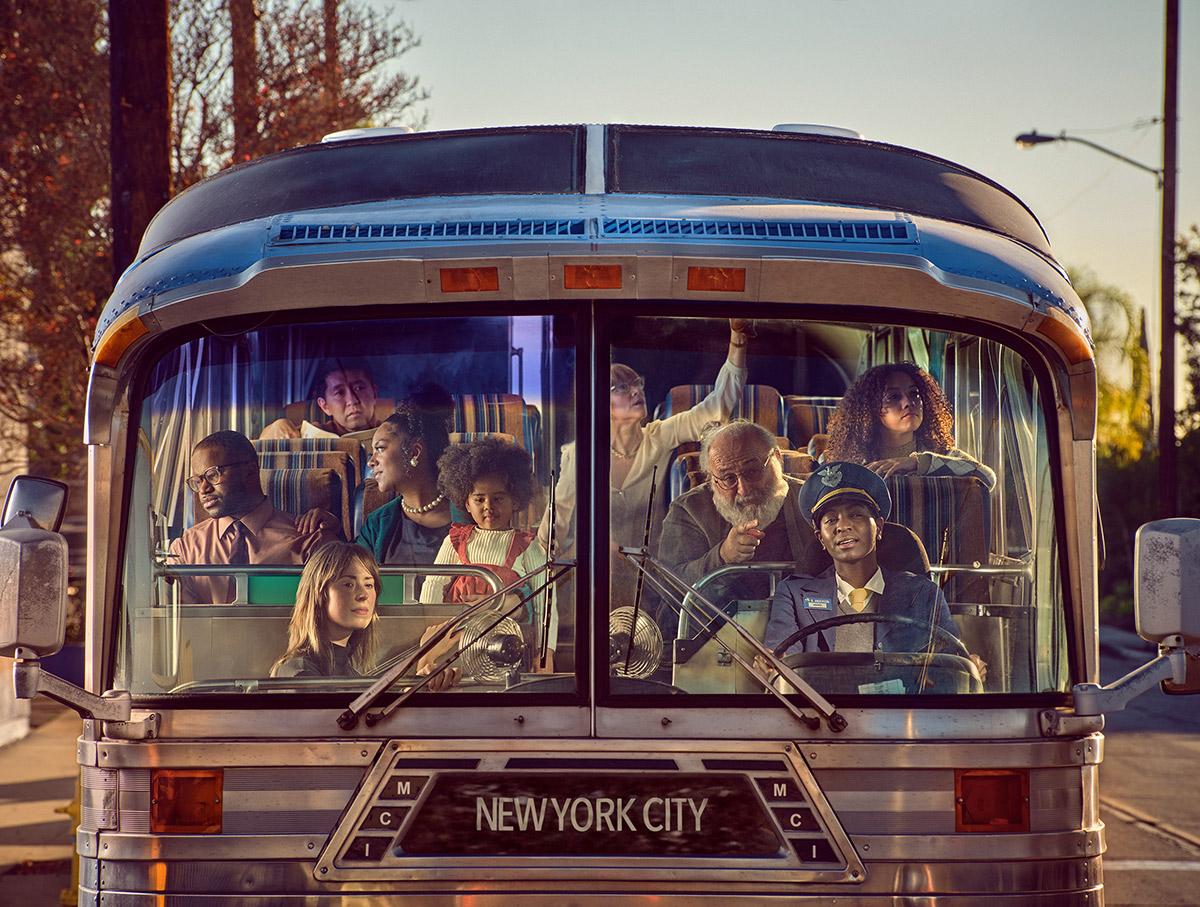 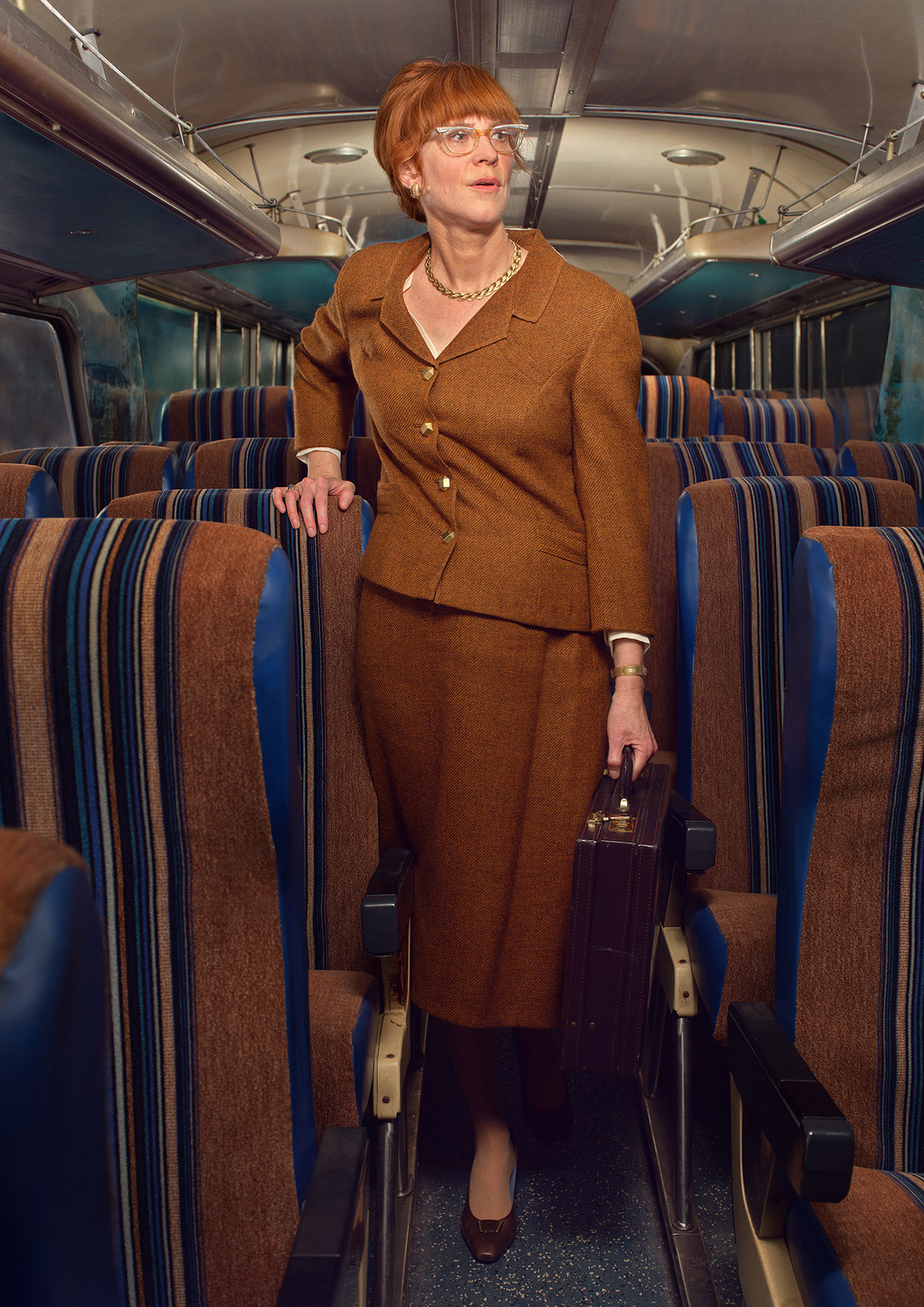 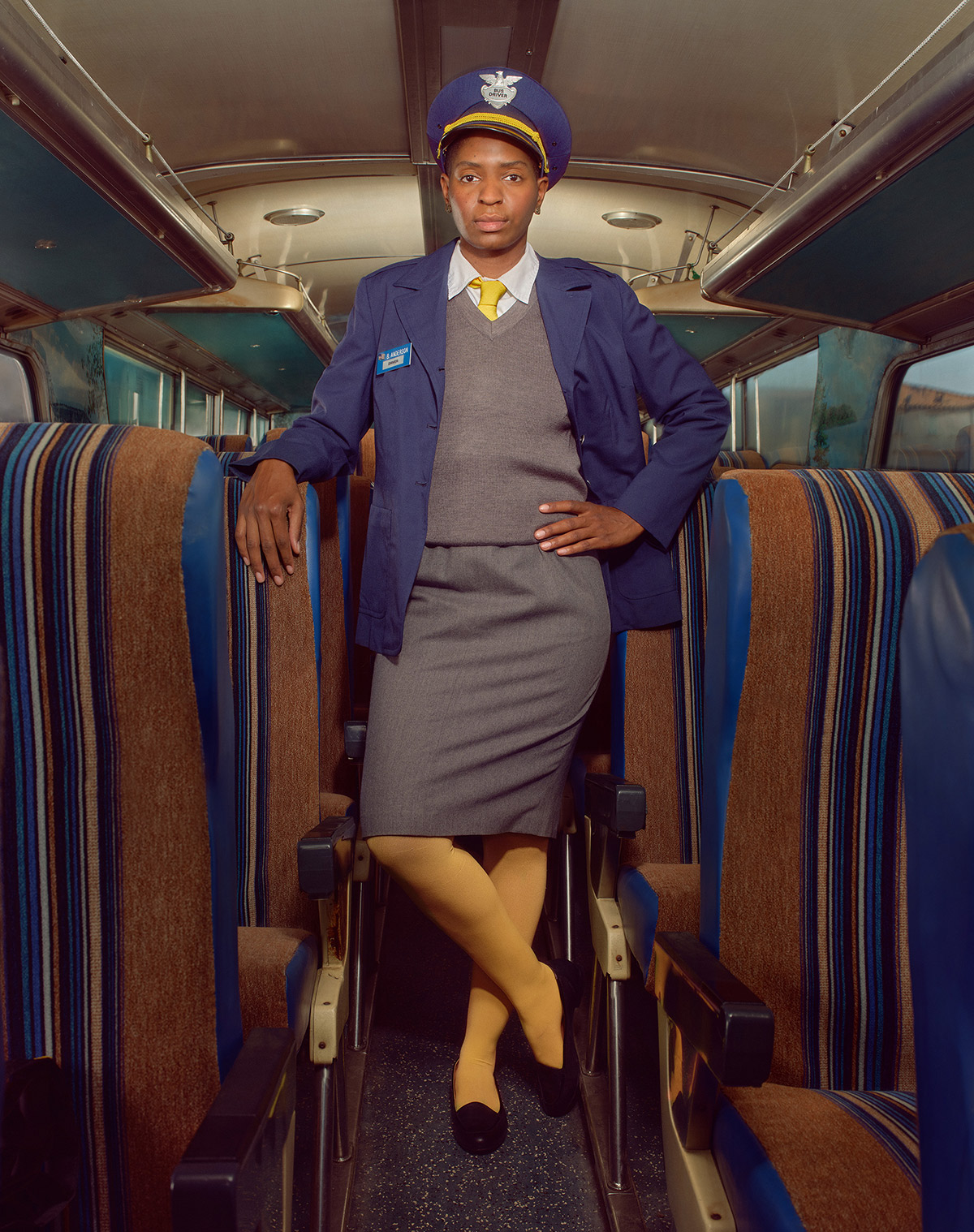 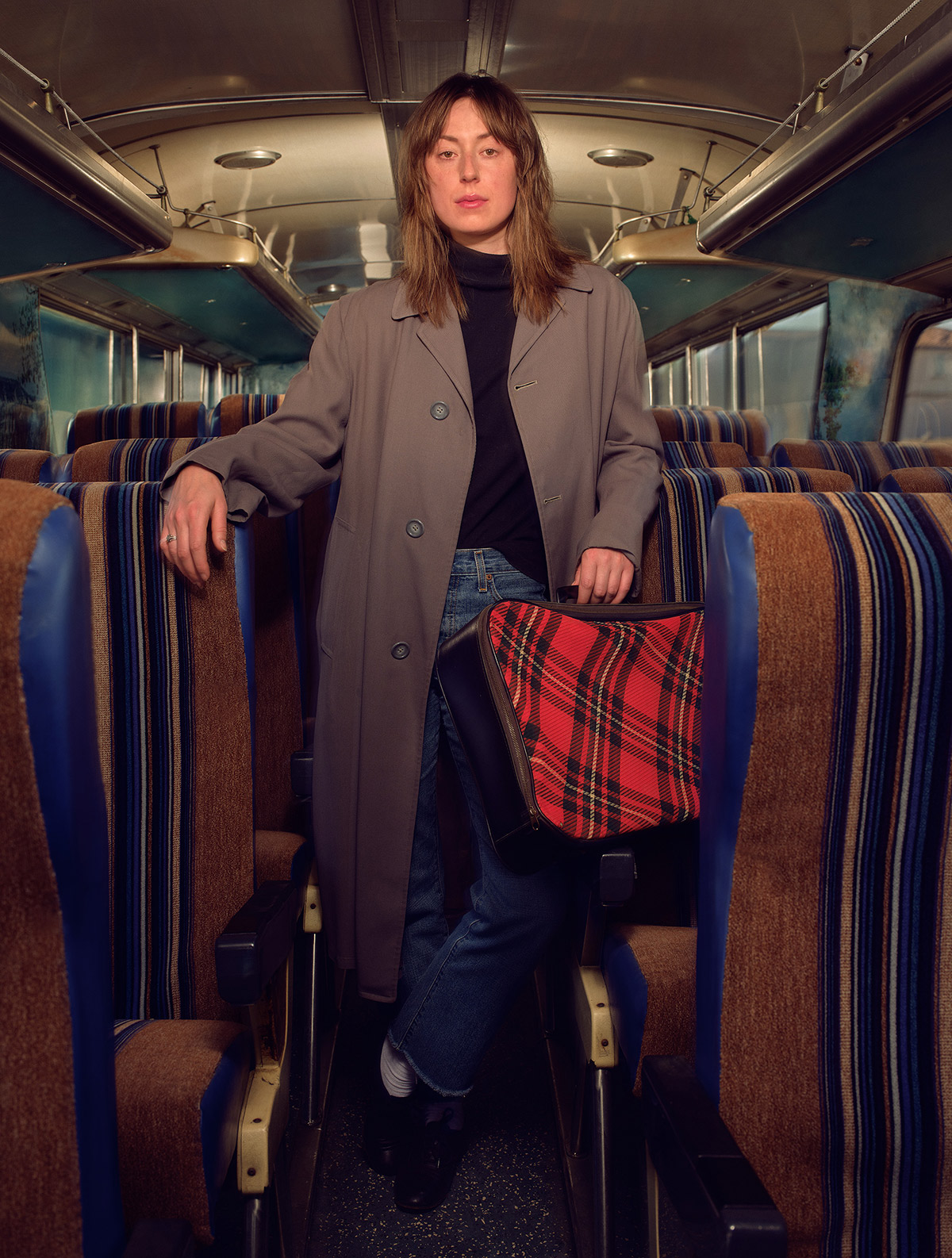 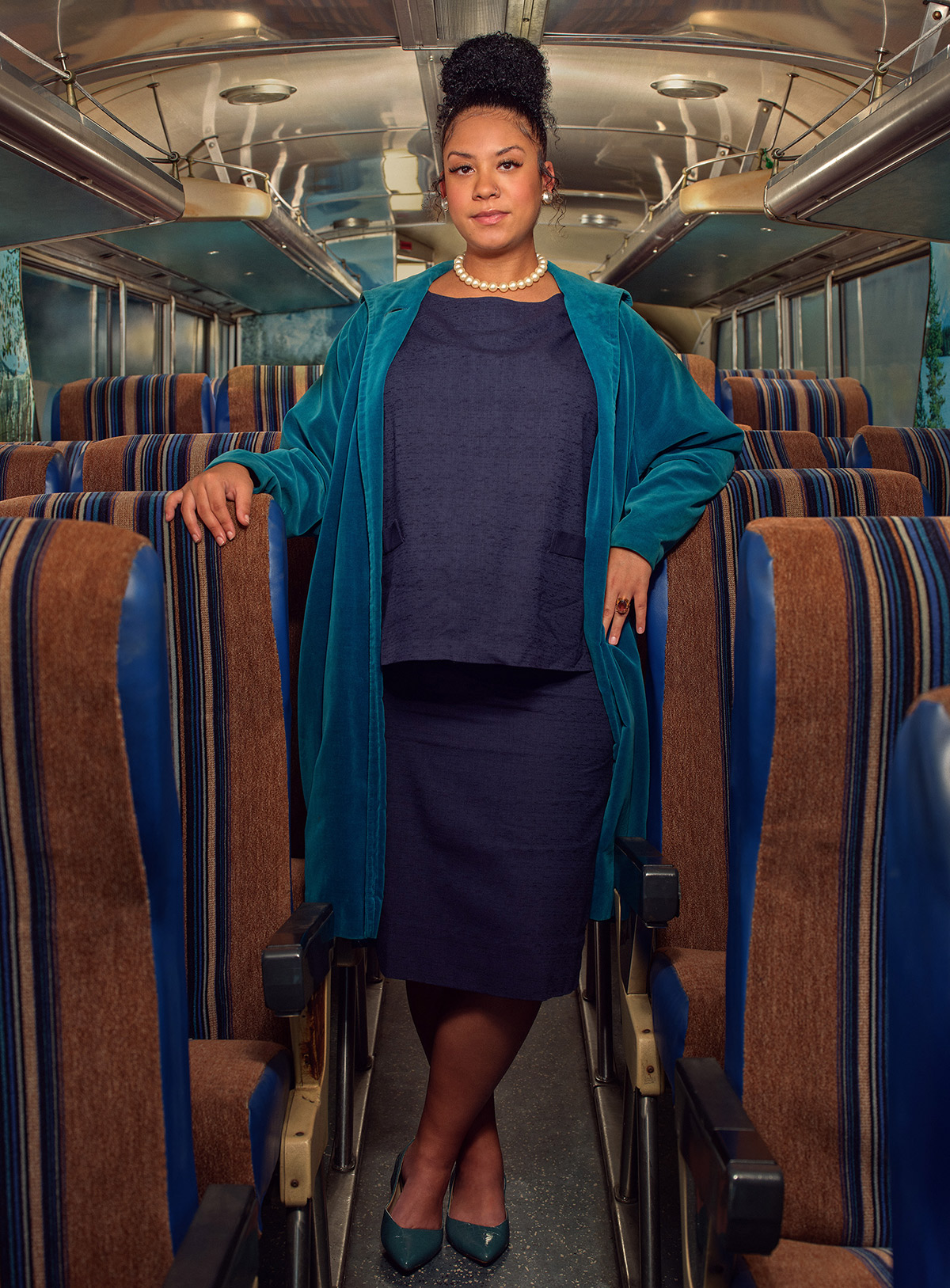 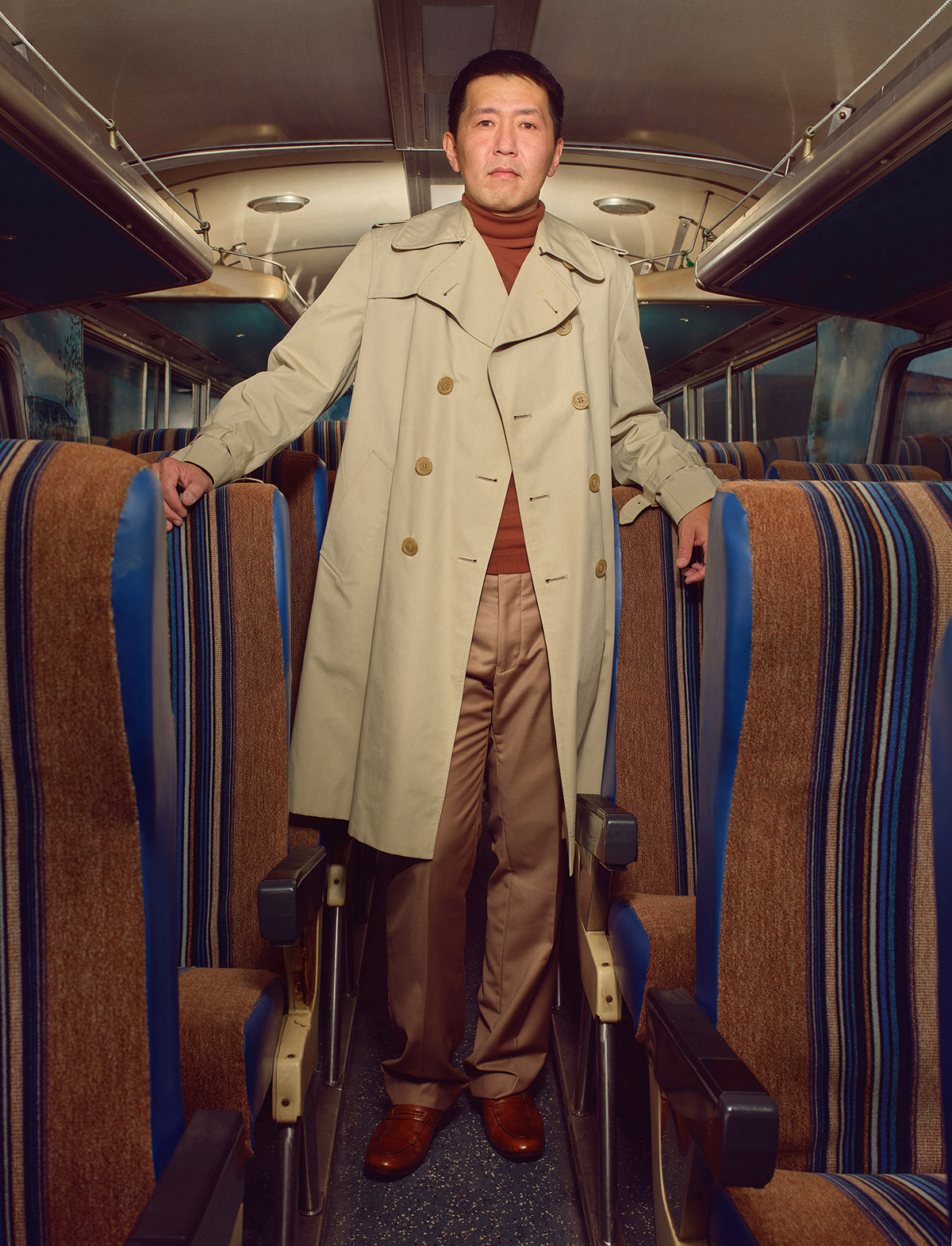 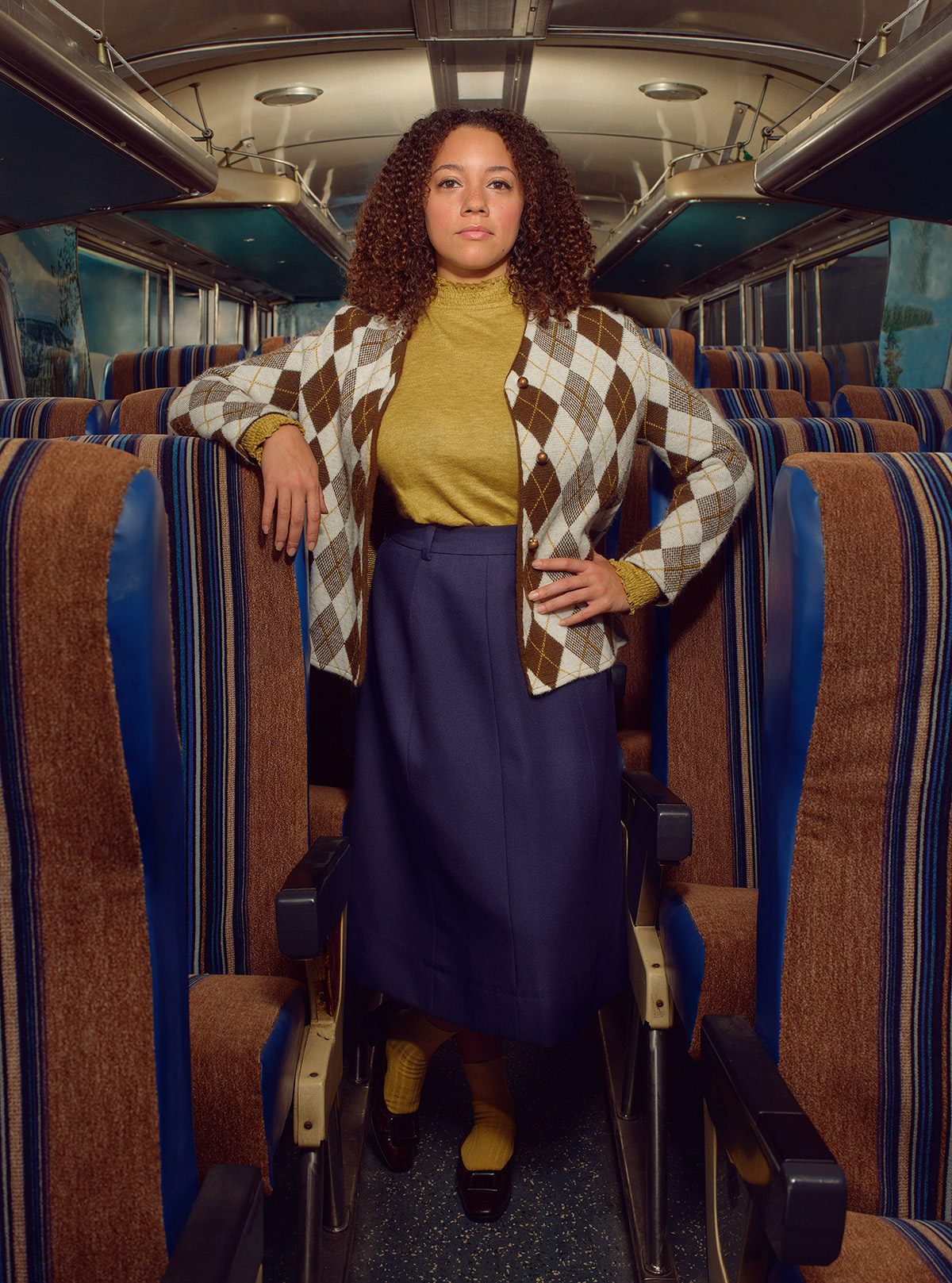 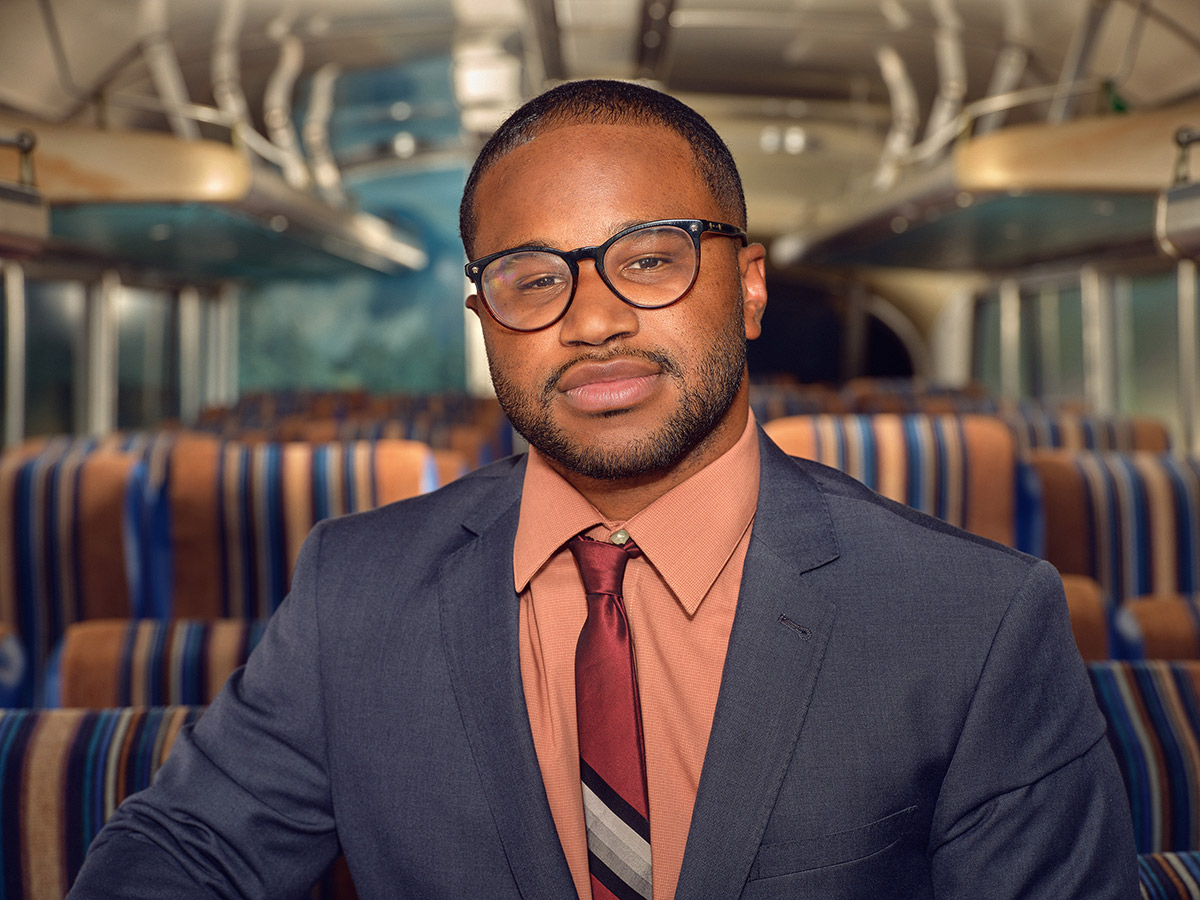 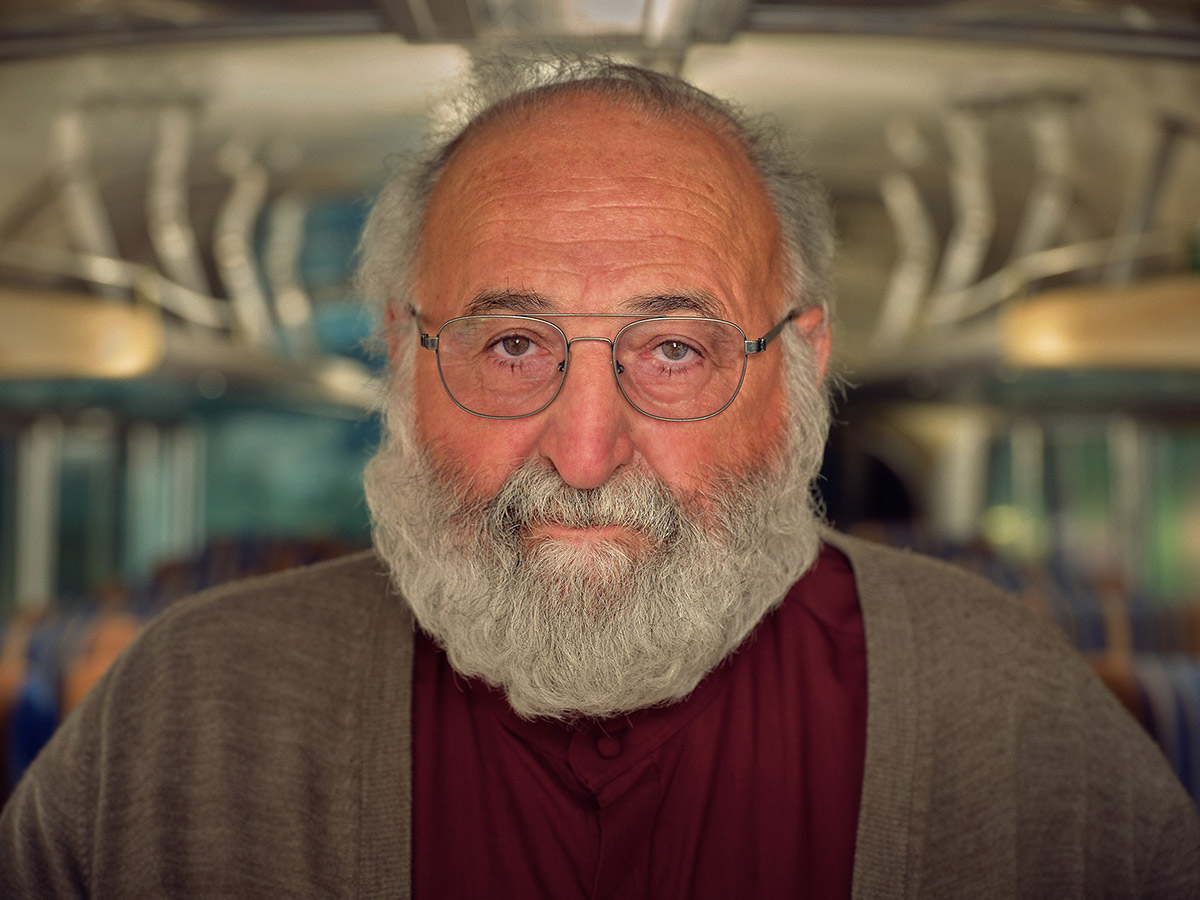 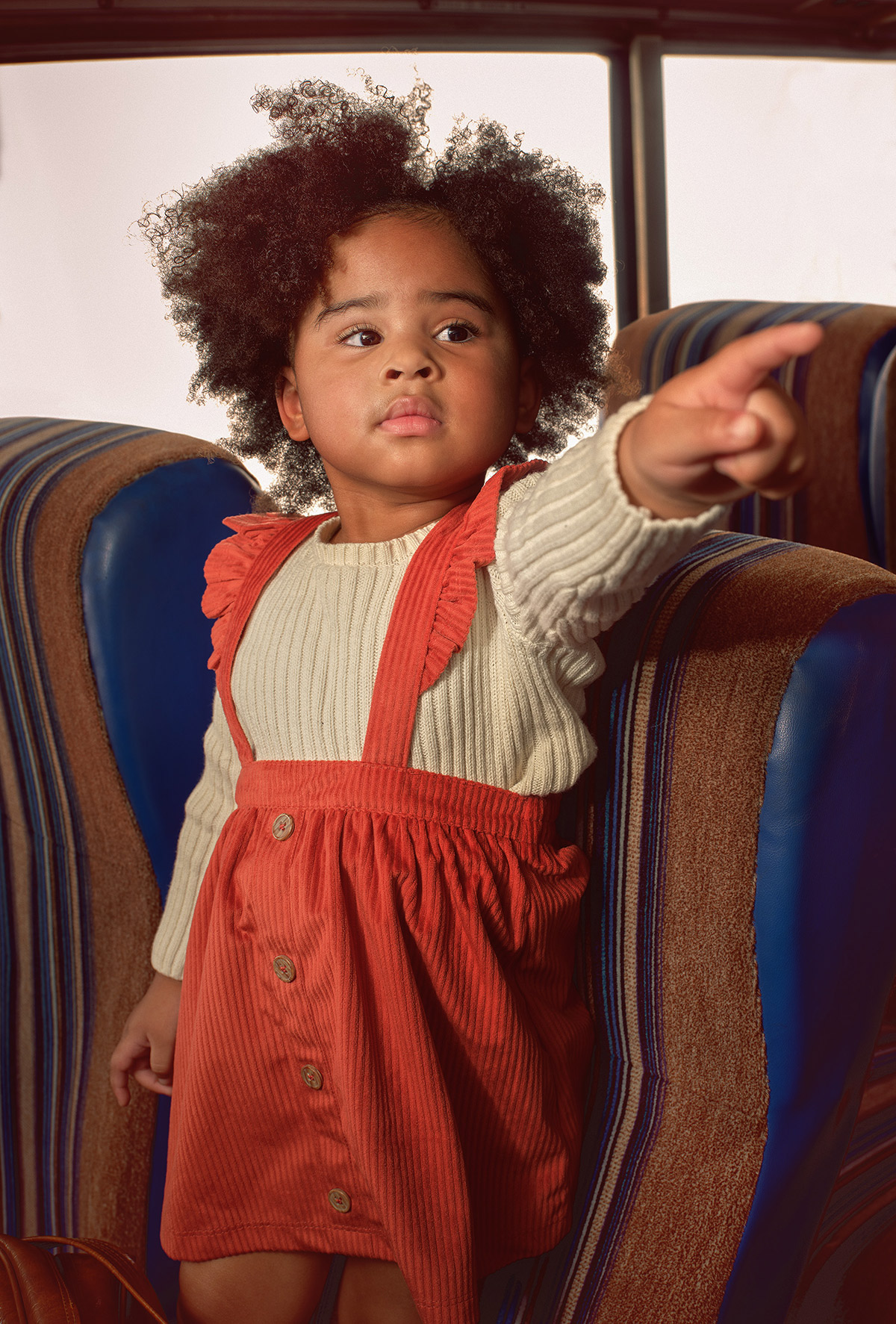 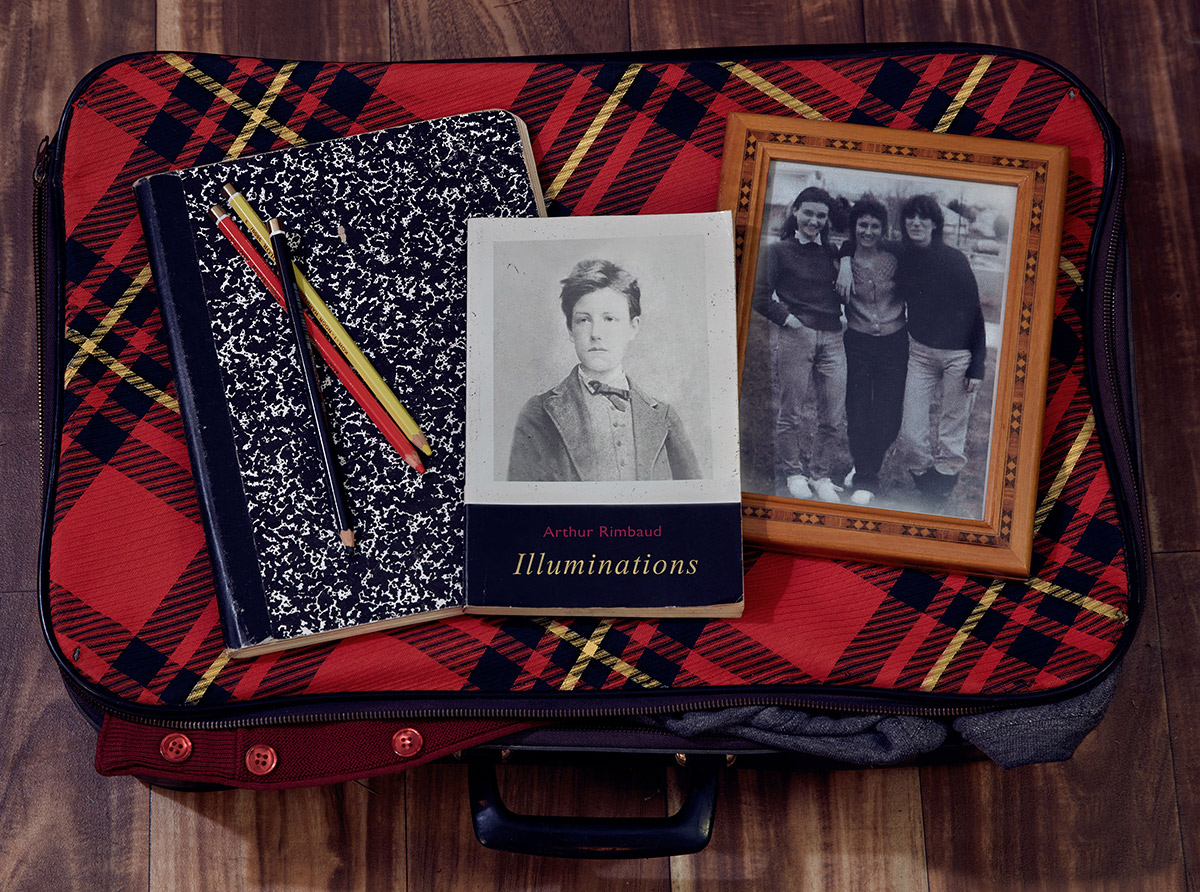 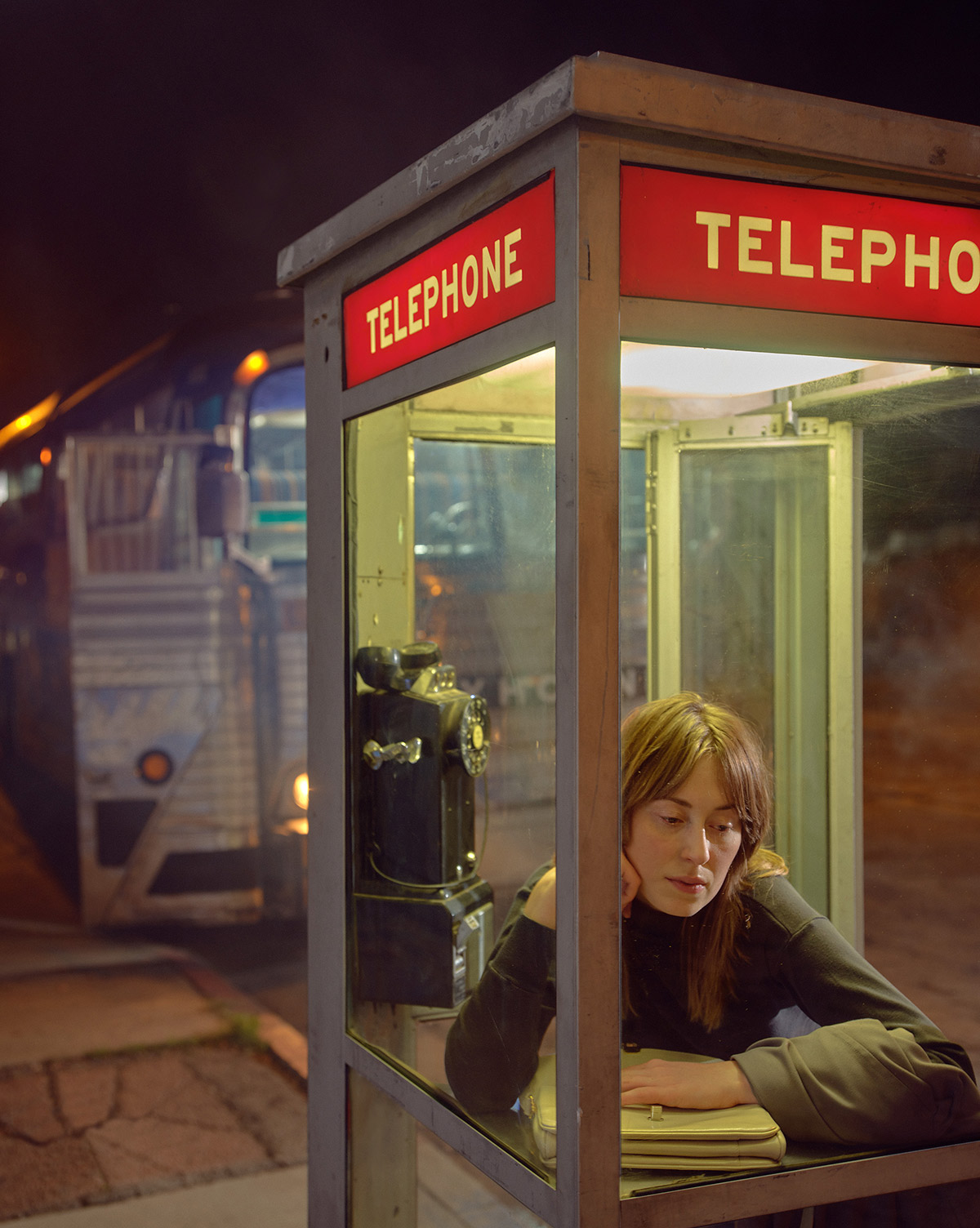 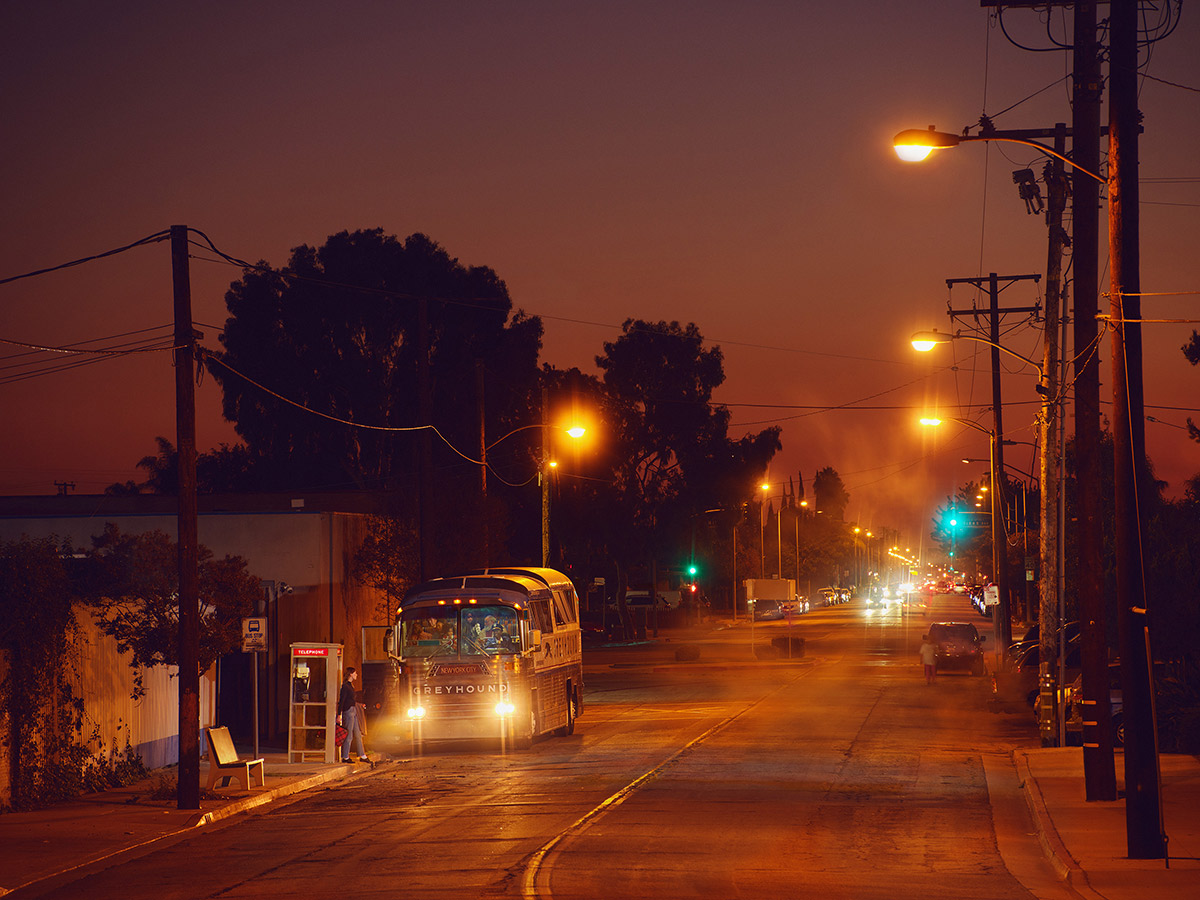 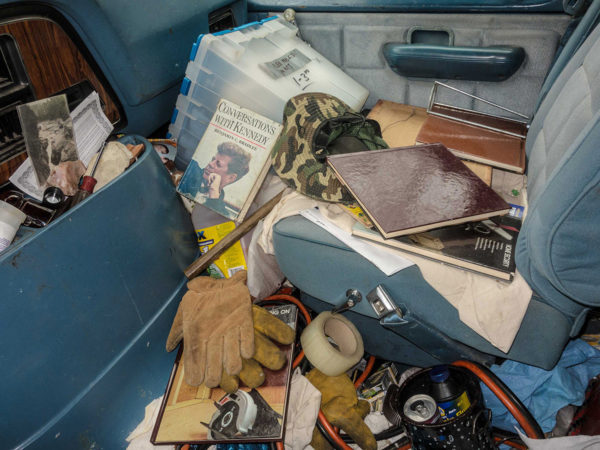 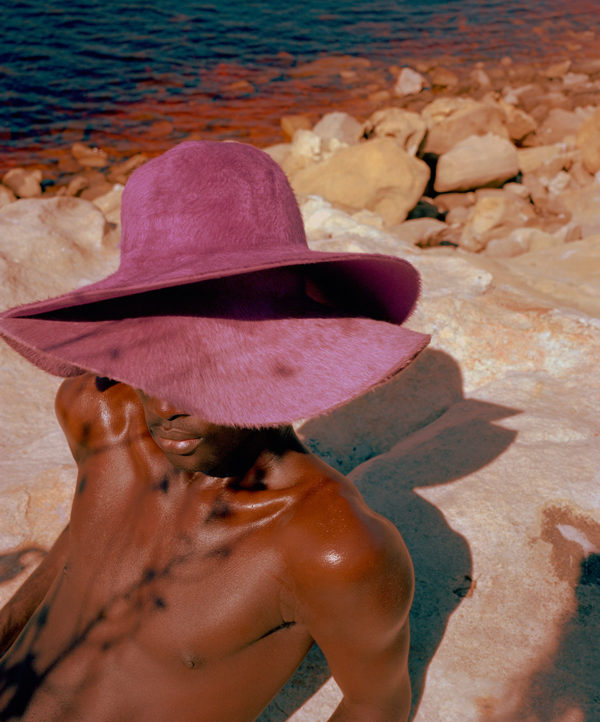 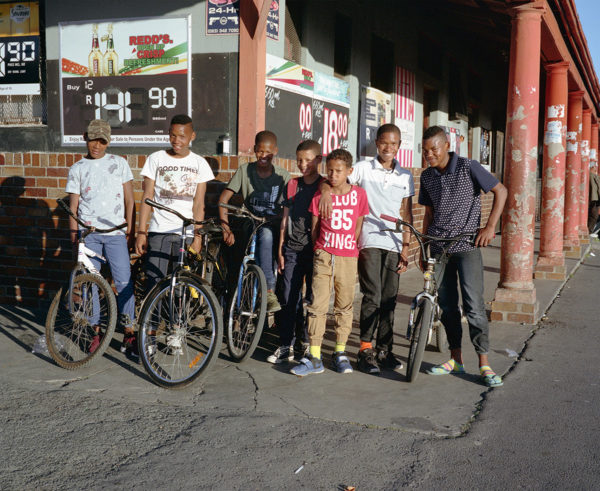