A new collection of works by artist Jay Senetchko (previously featured here). Playing on the format of traditional Christian altarpieces, Senetchko explores how both stability and violence impact isolated individuals as well as the necessity of violence for attaining and maintaining social stability. Scenes of leisure like dinner parties and picnics — symbols of social security — are presented on the exterior wings of the altarpieces, creating a marked contrast to the interior scenes:

“The contrasting imagery of this series affirms that individuals enjoy pleasurable activities such as the sharing of food with friends due to levels of social security underpinned by violent means; and that these same individuals are not only complicit in that violence but also responsible for its consequences. The Great Refusal means to question the nature of social stability, expose its historical and contemporary costs, and reveal how a viewing audience may be unaware of their tacit engagement in such a system.”

The series is reflective of Senetchko’s ongoing interest in his personal history as a descendant of Ukrainian immigrants and draws on a variety of references including his own family photos, Albertan archives of Canadian-Ukrainian immigration, as well as documentary photographs from the ongoing war between Ukraine and Russia. See more images from “The Great Refusal” below or on display at Pendulum Gallery from May 16 to June 16. 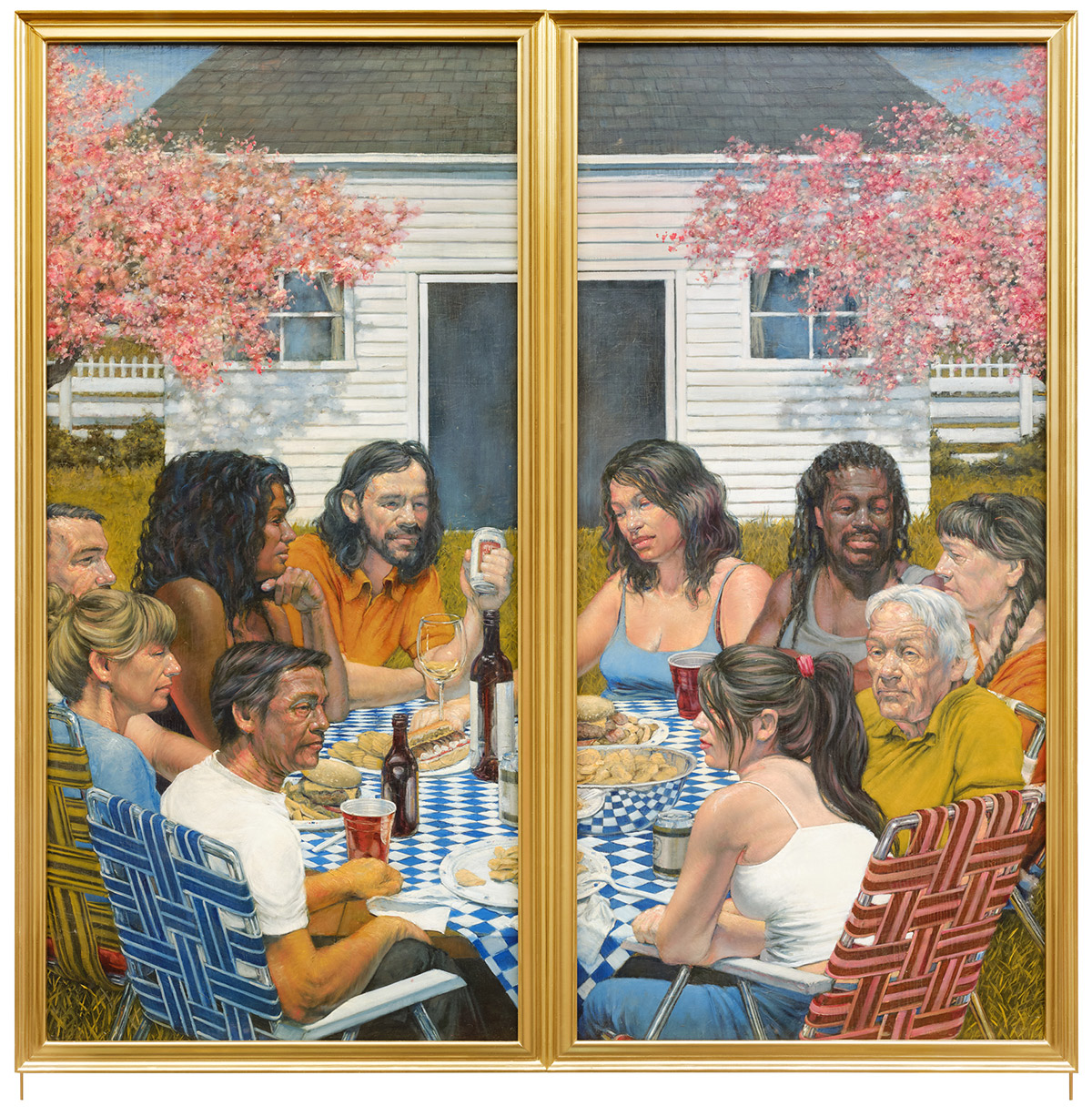 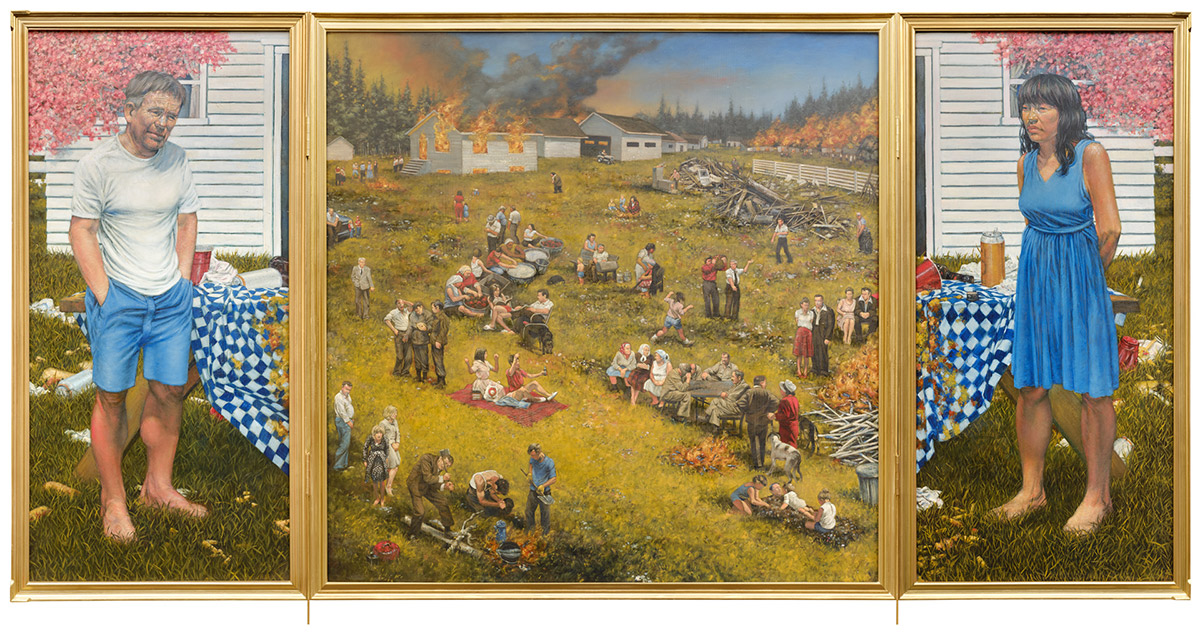 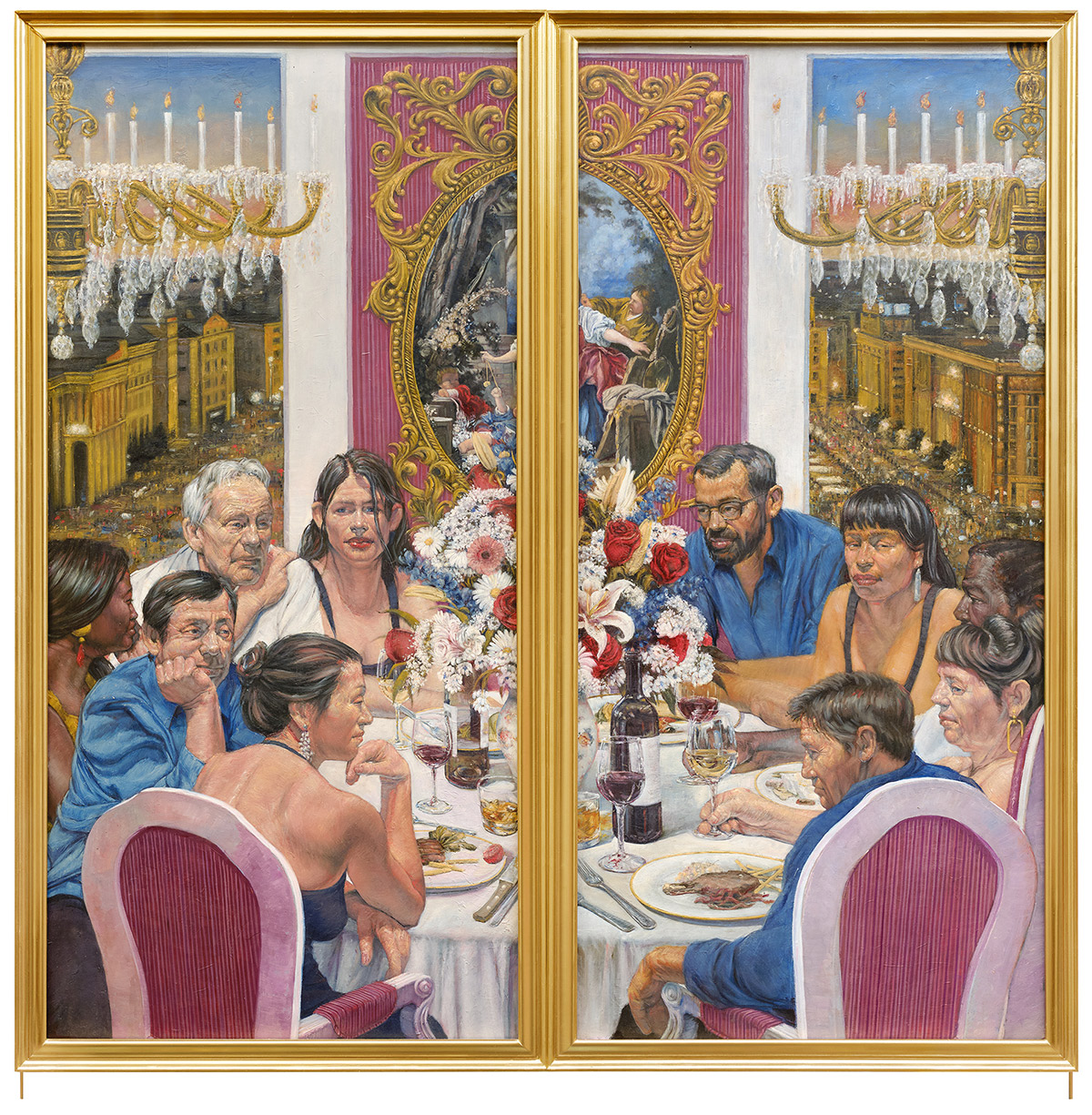 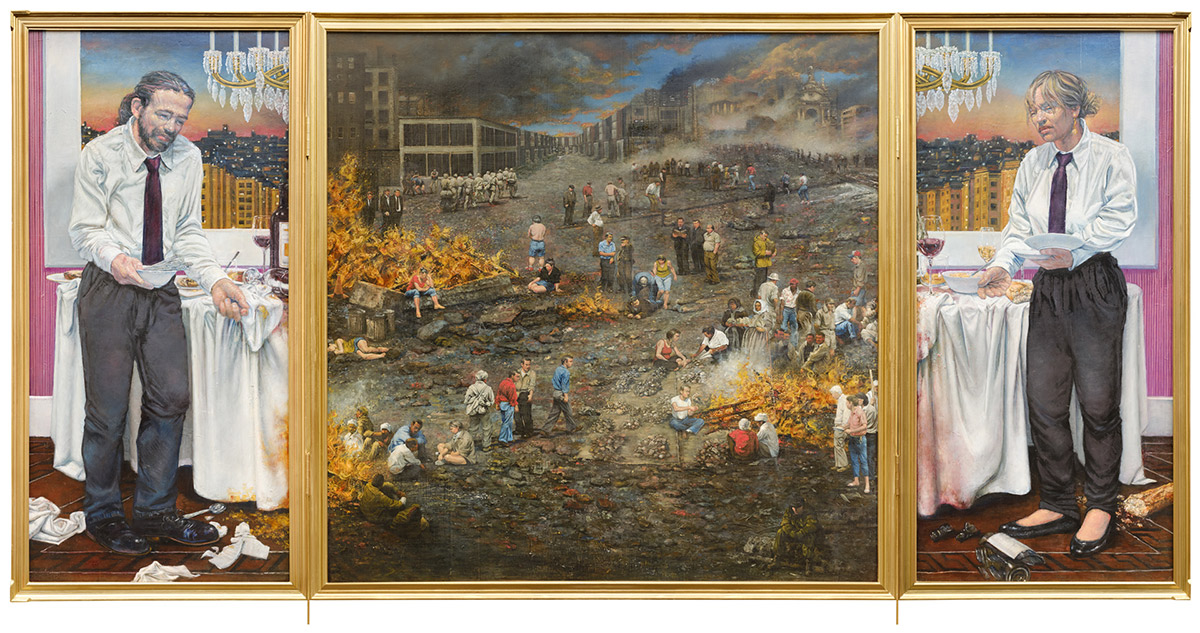 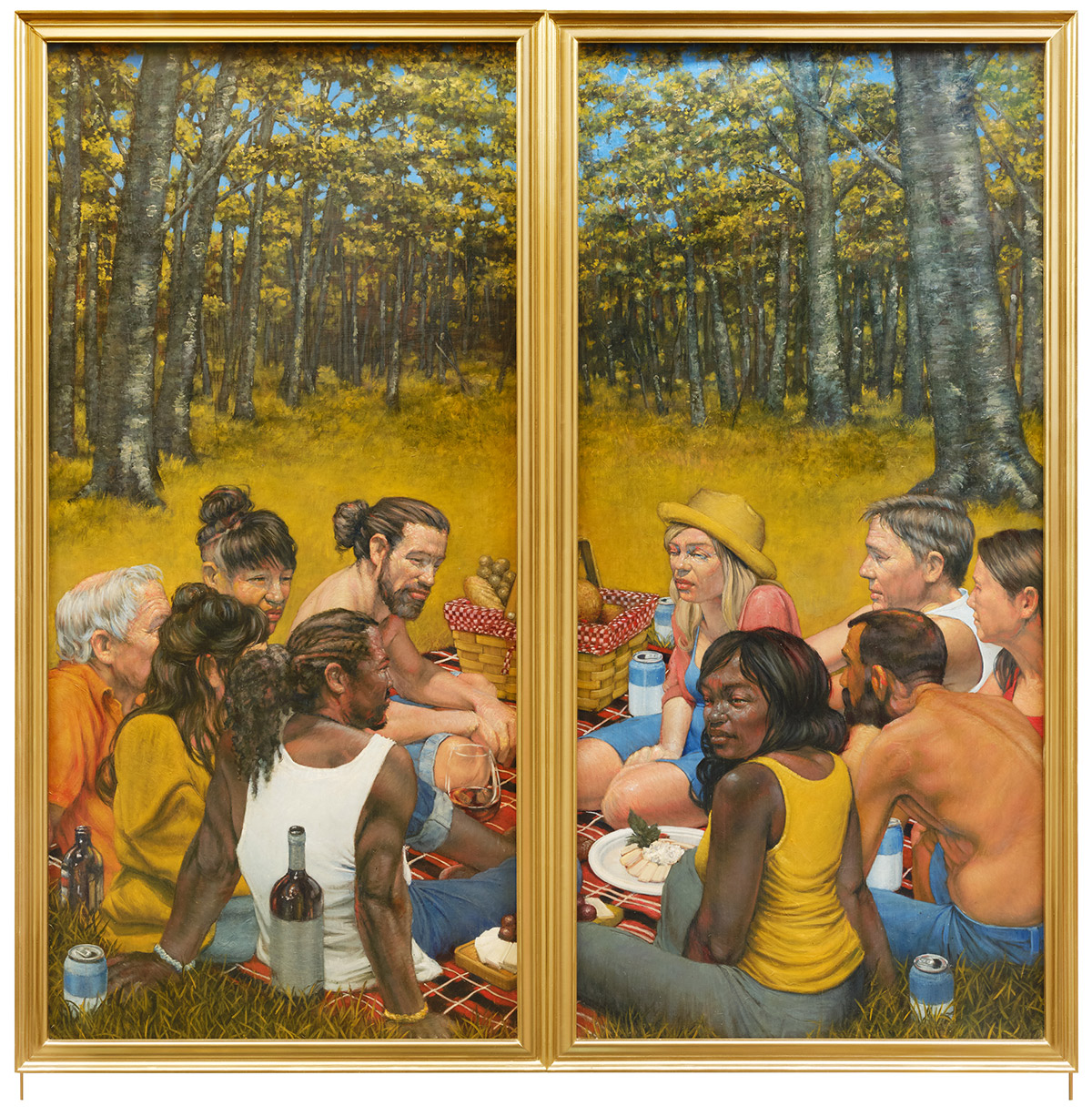 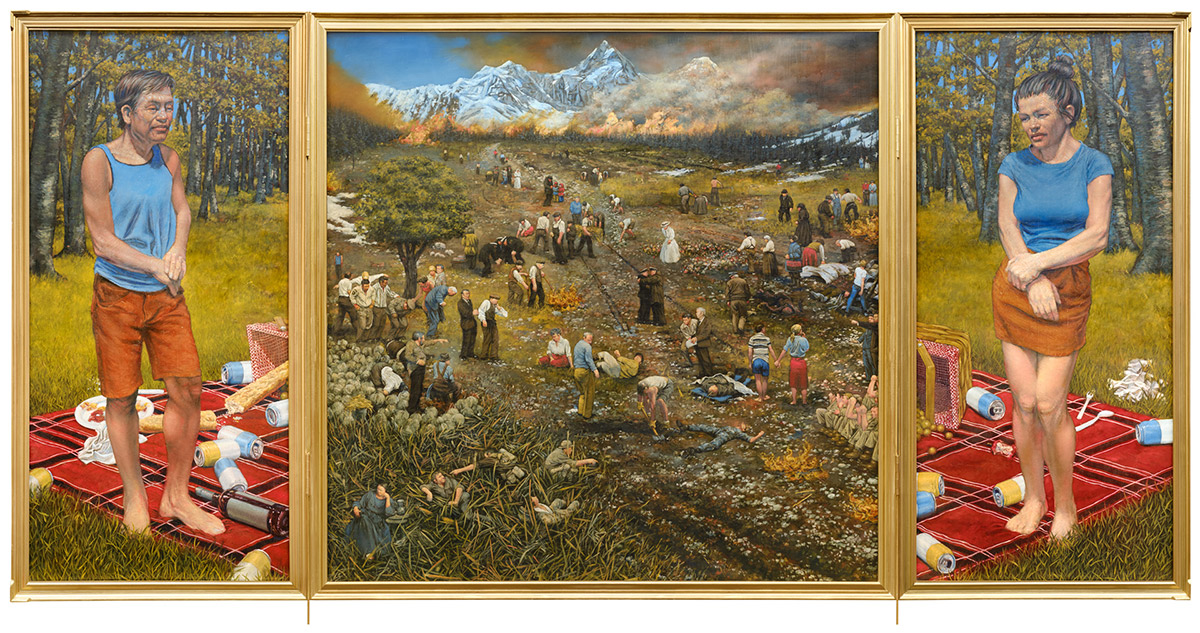 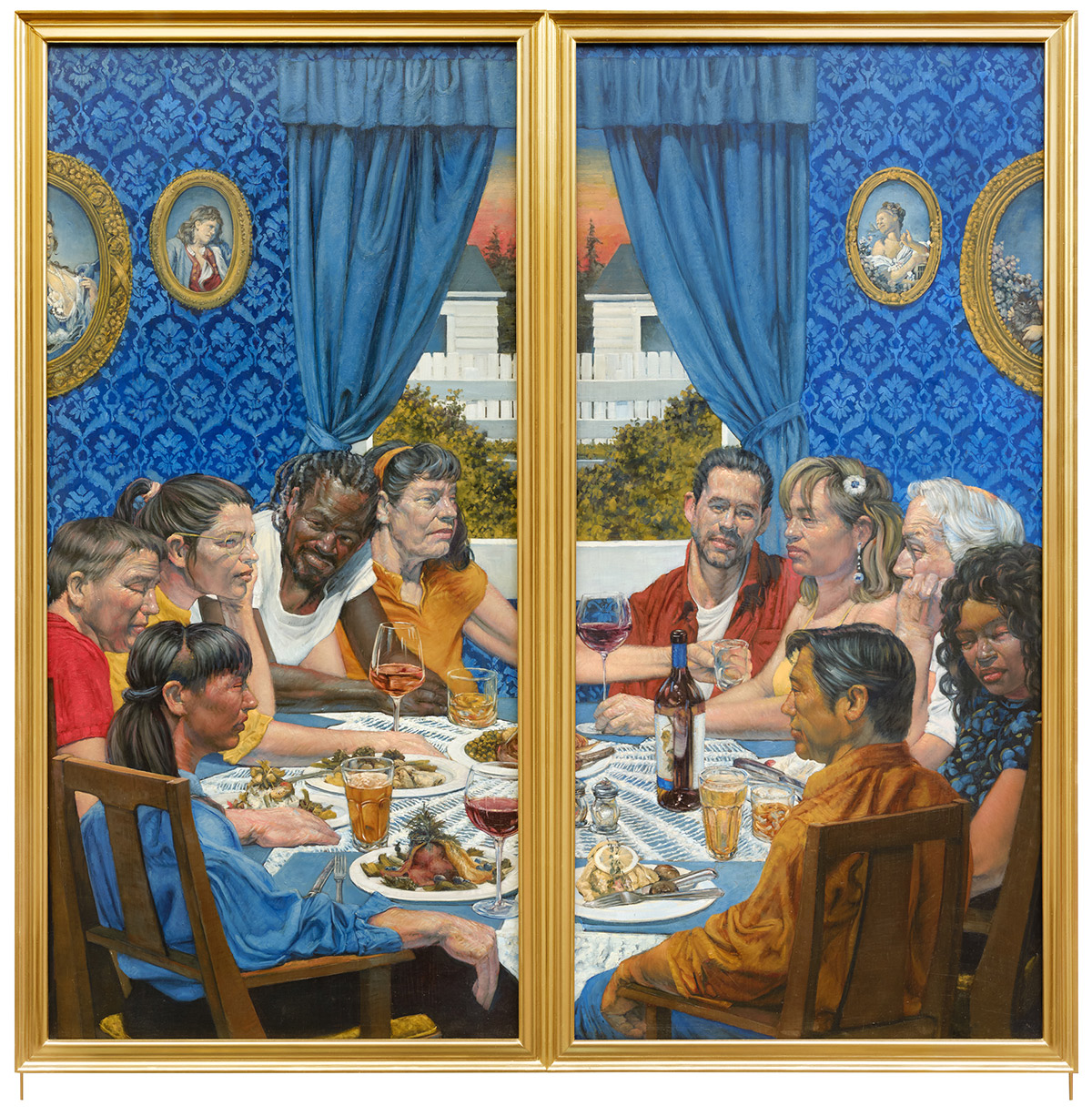 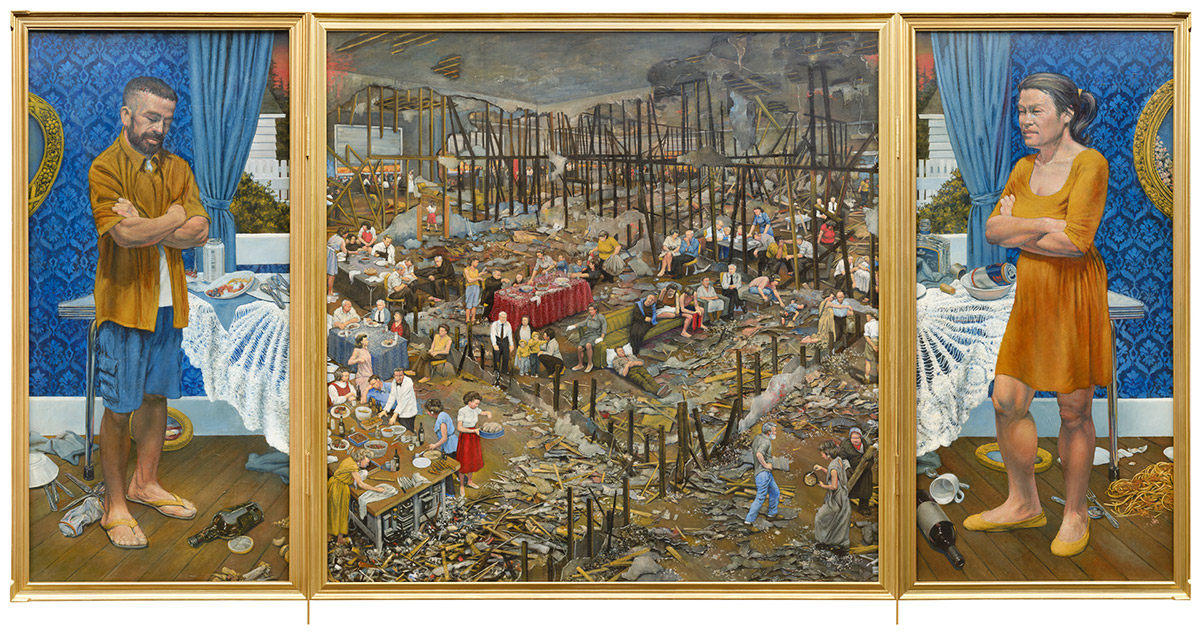 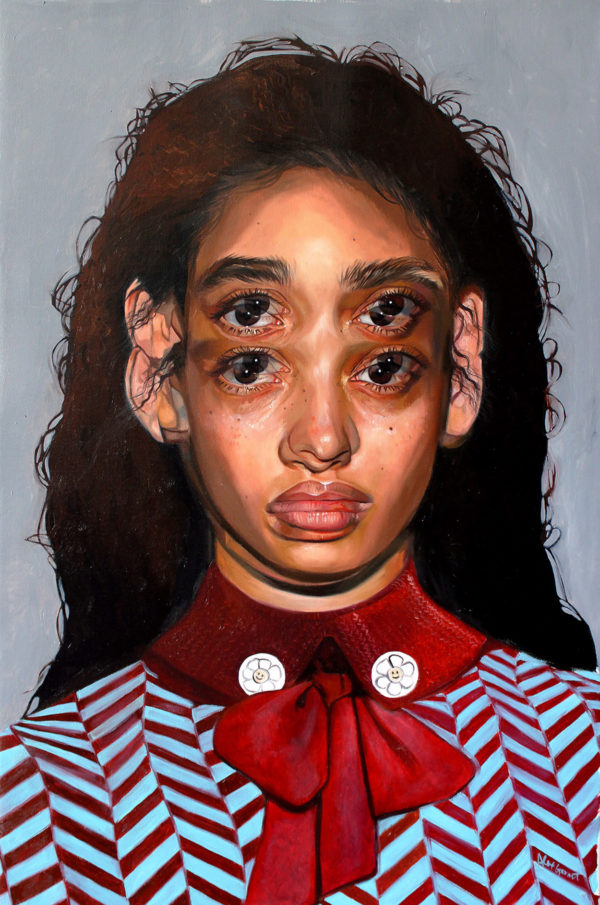 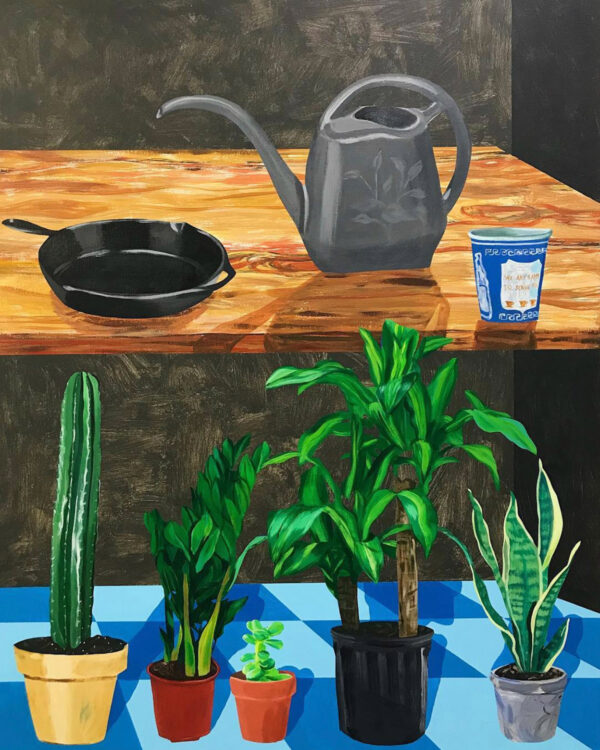