Growing up in a rural community in Washington state, Brooklyn-based artist Austin Harris was steeped in a culture of hypermasculinity, drugs, alcohol, violence, right wing political views, and misogyny, both in his social life with peers and at home with his father. Spending most of his youth drawing and chasing creative ideas, Harris decided to pursue a career in the arts at the urging of his high school art teacher. Now, his paintings unpack the beliefs he internalized at a young age, offering a critique of the toxic masculine traits, behavior, and heroes he never thought to question until he grew older. “My images are painted through a lens of hope and humor,” says Harris. “I try to remain empathetic that change is possible.”

See more from Austin Harris below! 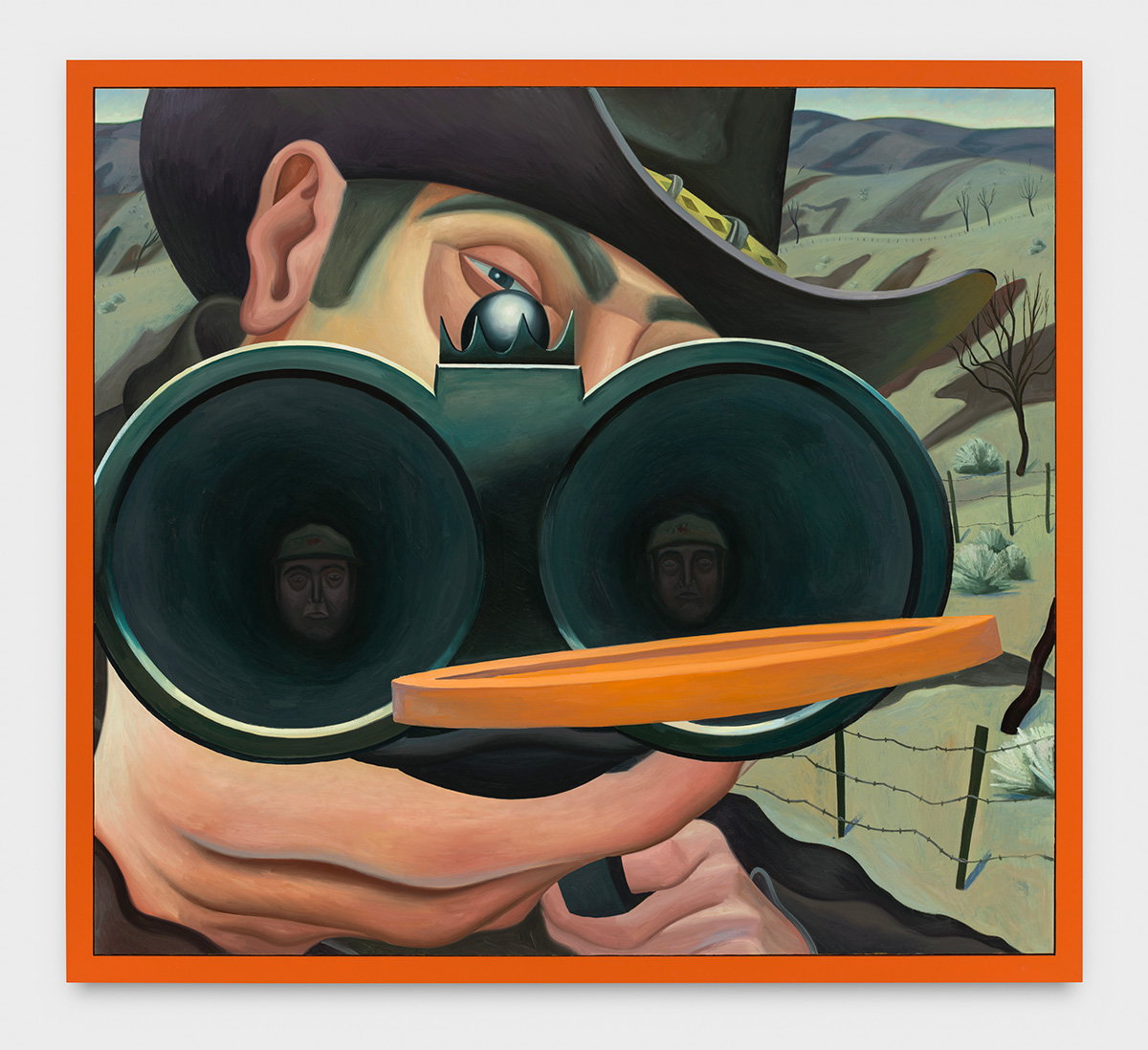 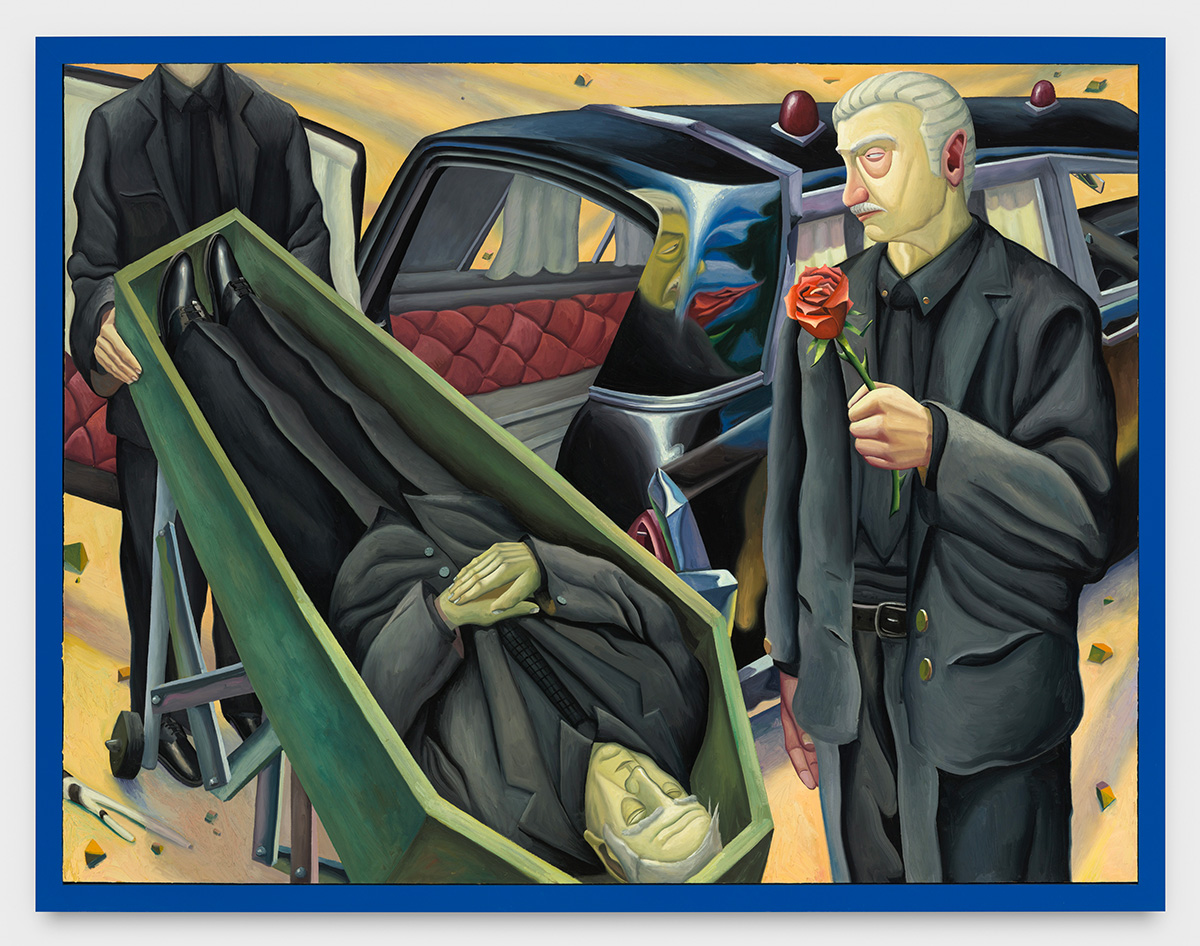 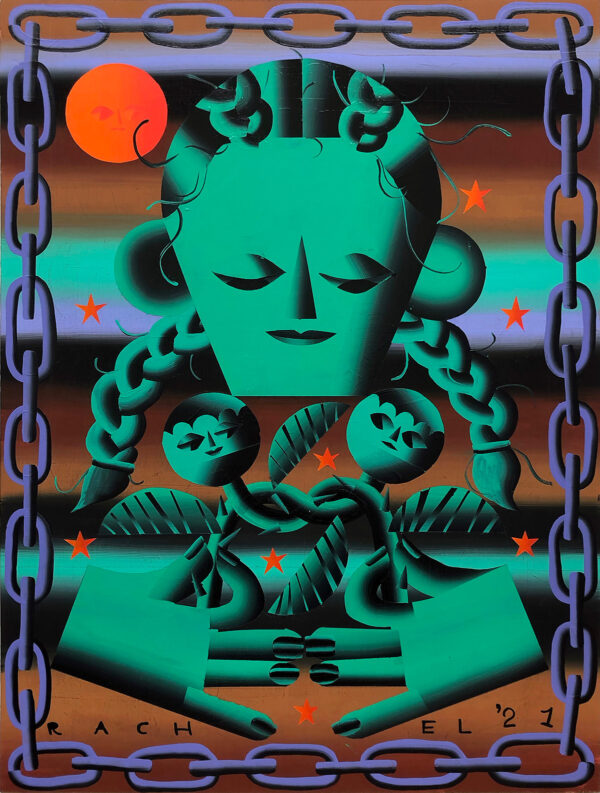 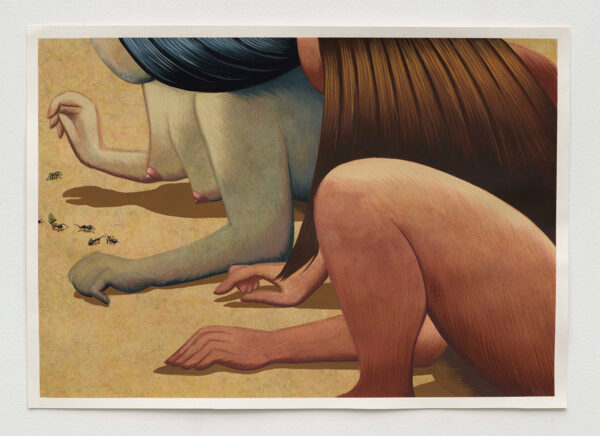 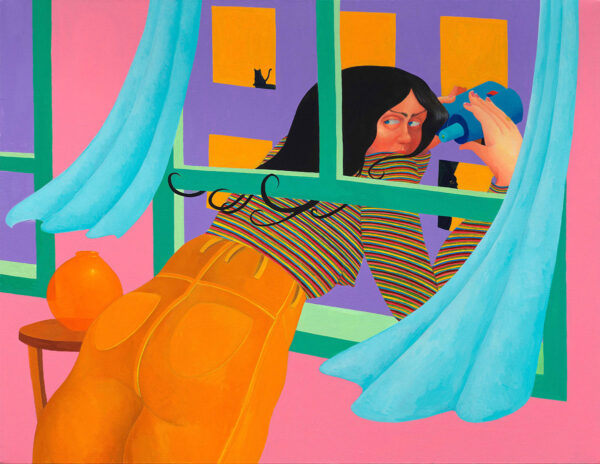