After a short and tumultuous career in advertising, a layoff pushed artist Sean Hamilton back home to Idaho, where he set up a studio on his parents’ ranch and decided to fully commit to his fine art practice. Now based in Seattle, Washington, Hamilton draws imagery from his rural roots. His paintings respond to common motifs of rural life and showcase its ambitions, which, in Hamilton’s life, meant racing, girls, motorcycles, heavy equipment, and, invariably, religion.

“Absurd as it is, I think there’s something to be learned by bringing these raw themes to contemporary art,” he explains. “Over these few years though the work has evolved to middle American life in general and its inherent absurdity, both in the way it sees the world and the way it’s seen by the world. Splitting the canvas in some ways reinforces that divide and in some ways just produces a more interesting narrative.”

A selection of Hamilton’s paintings will be on view in a solo show titled “Idaho,” opening on December 10 at Goodmother Gallery, Los Angeles. Check out more of his work below! 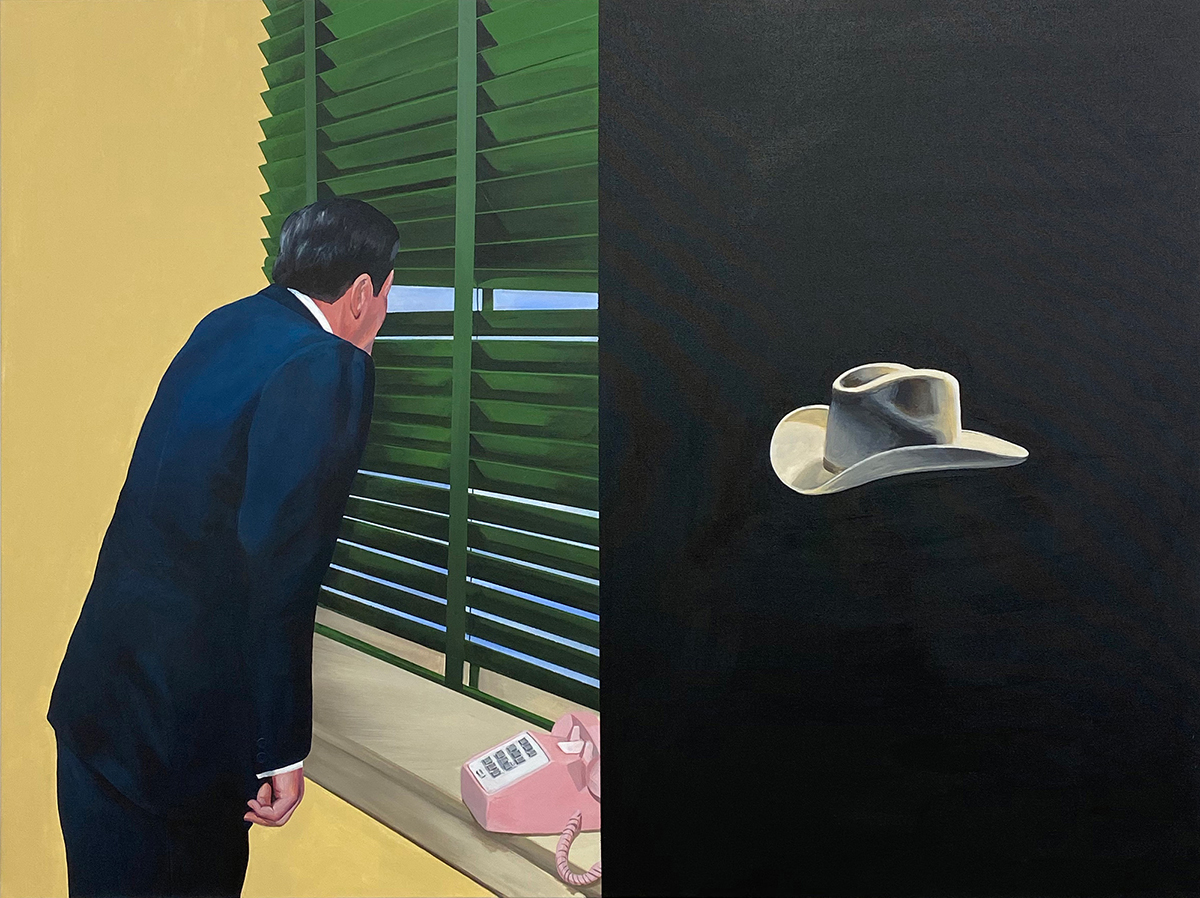 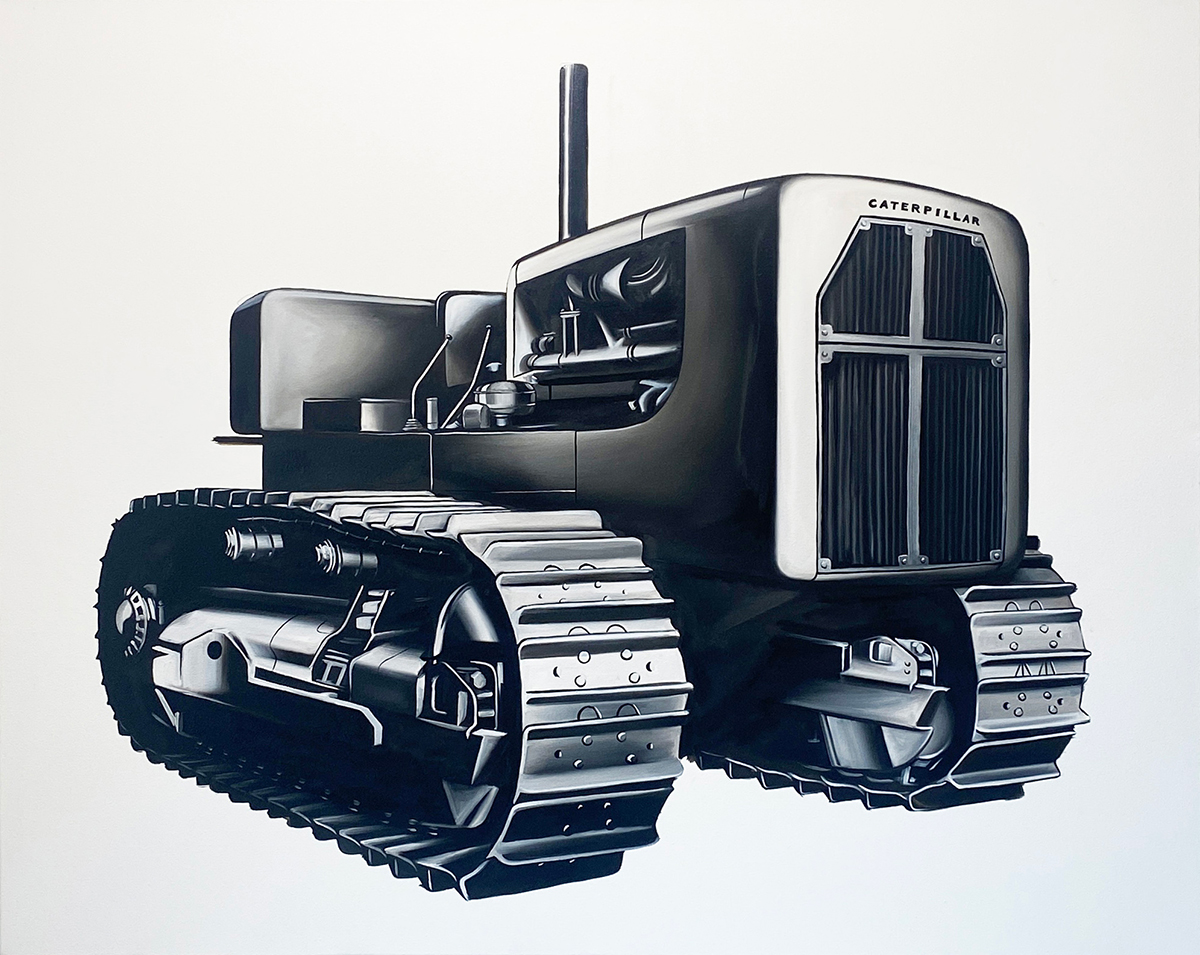 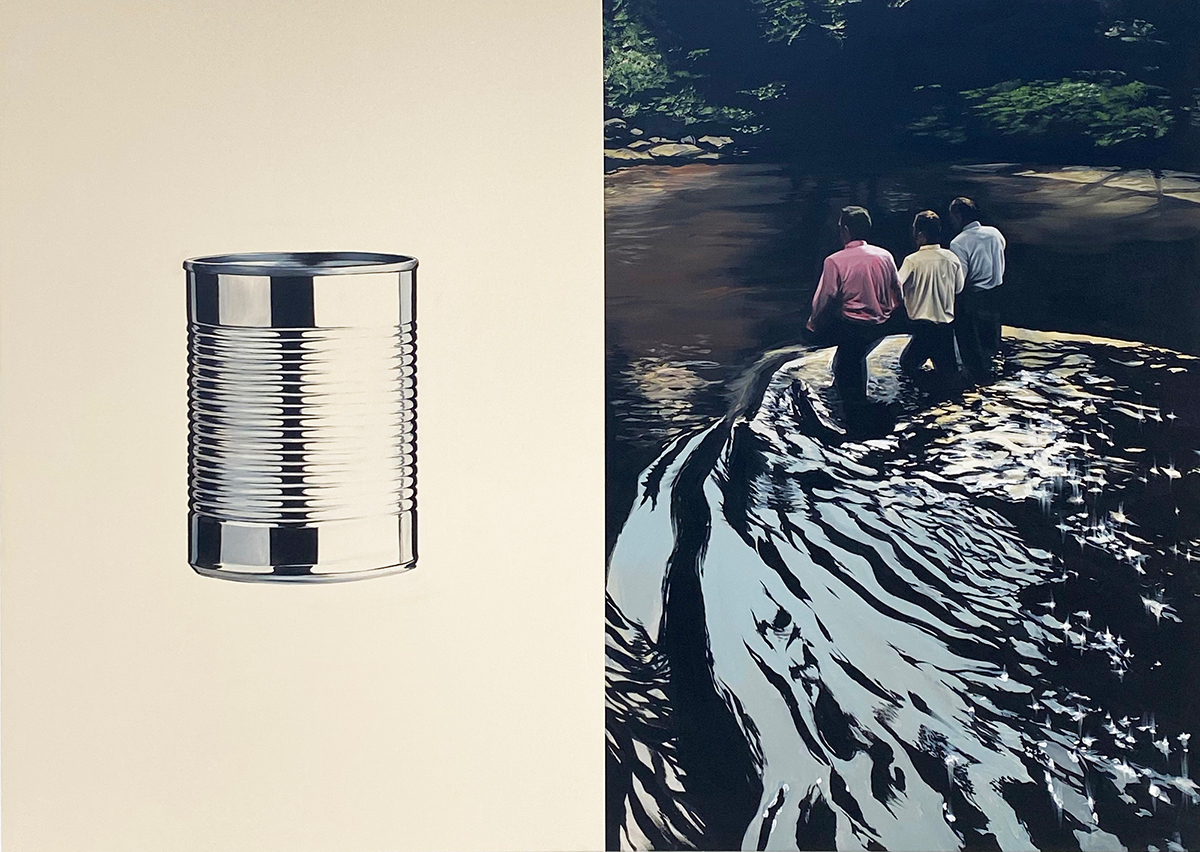 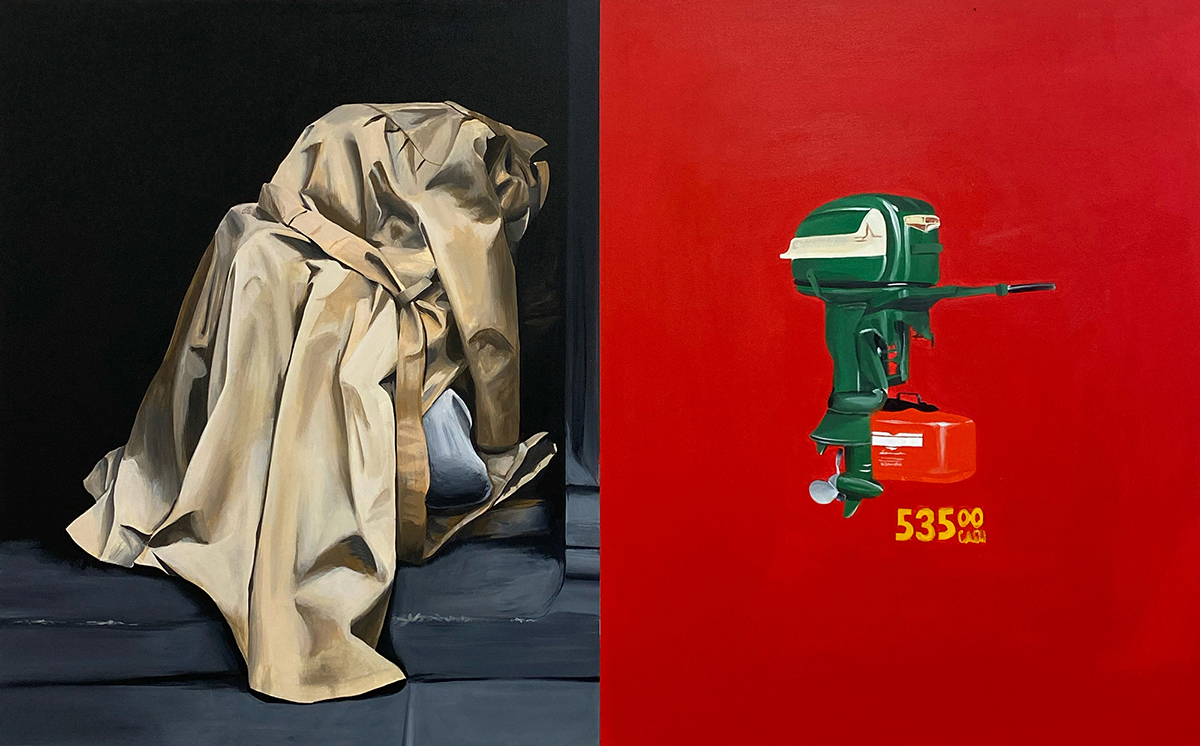 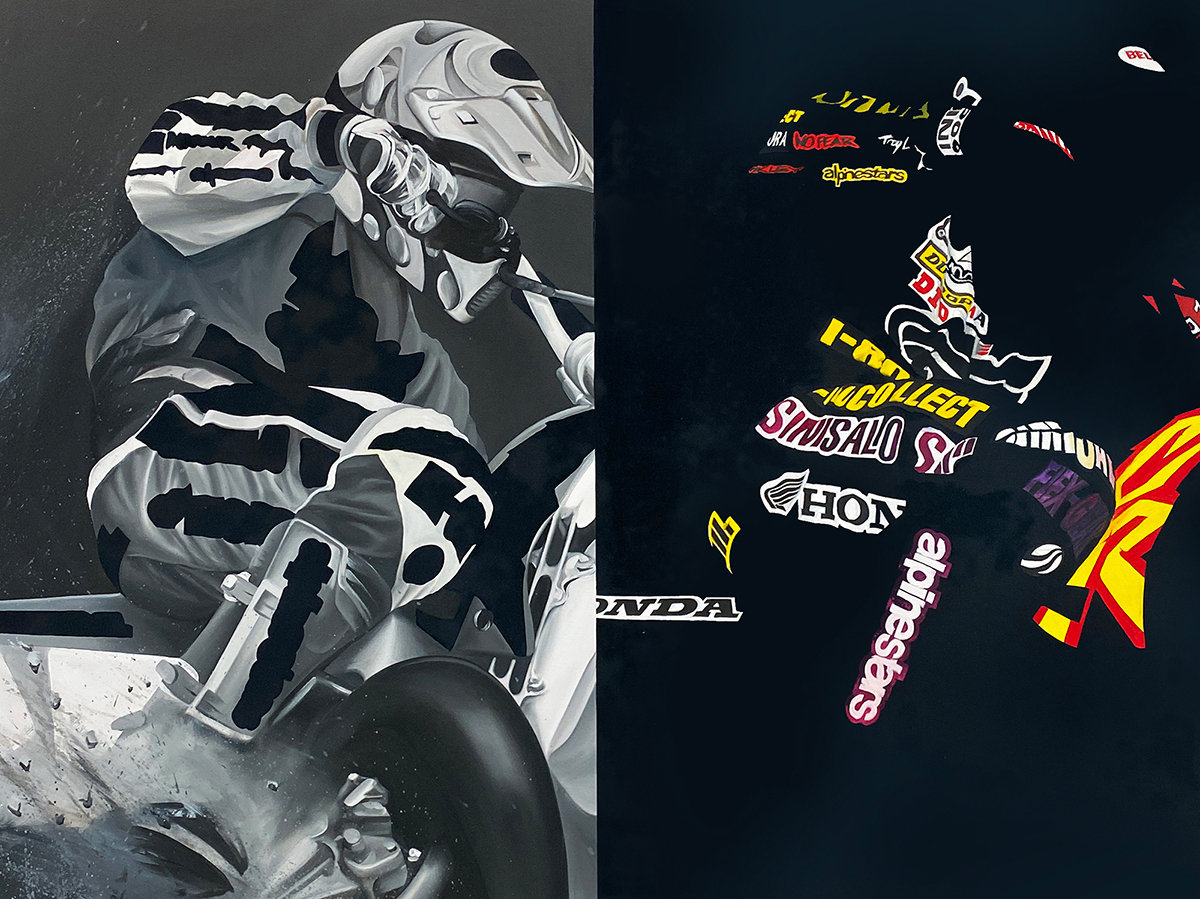 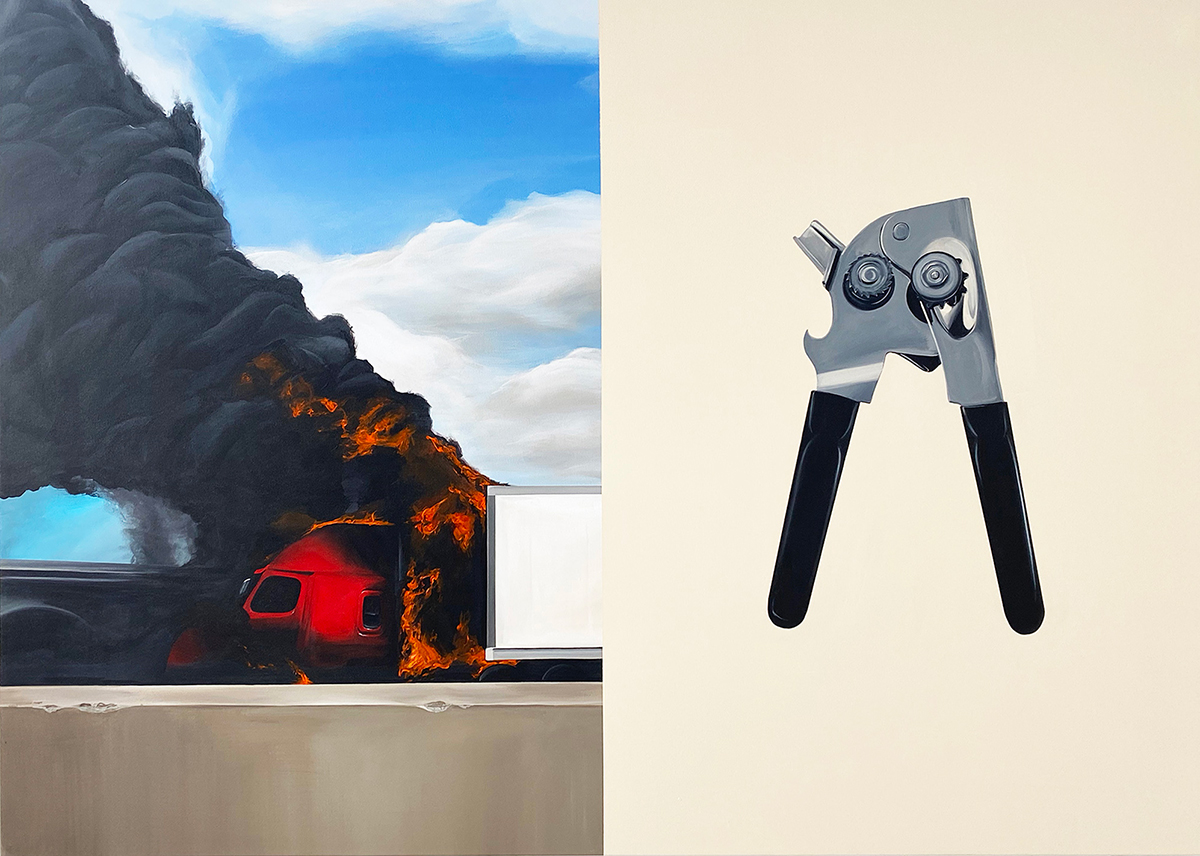 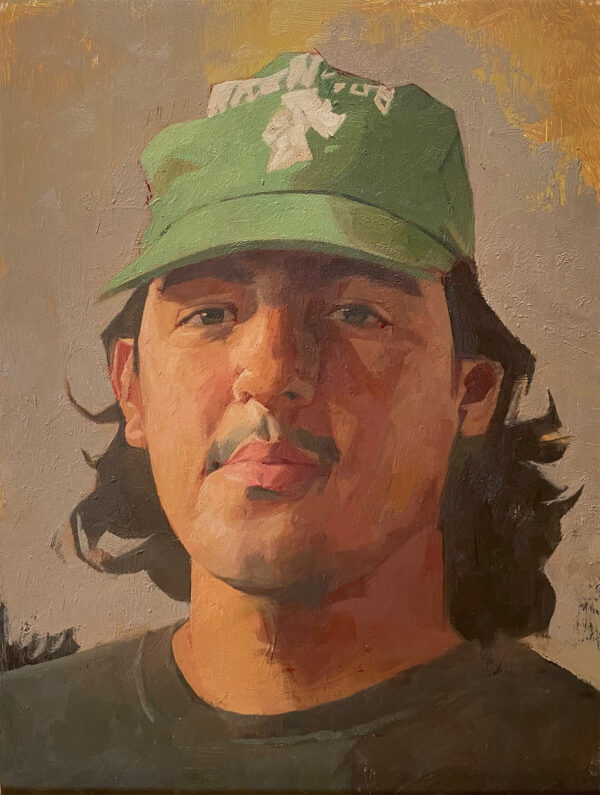 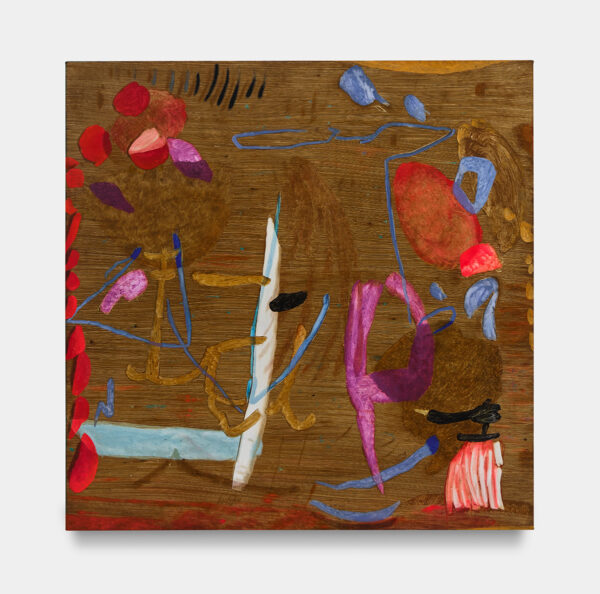 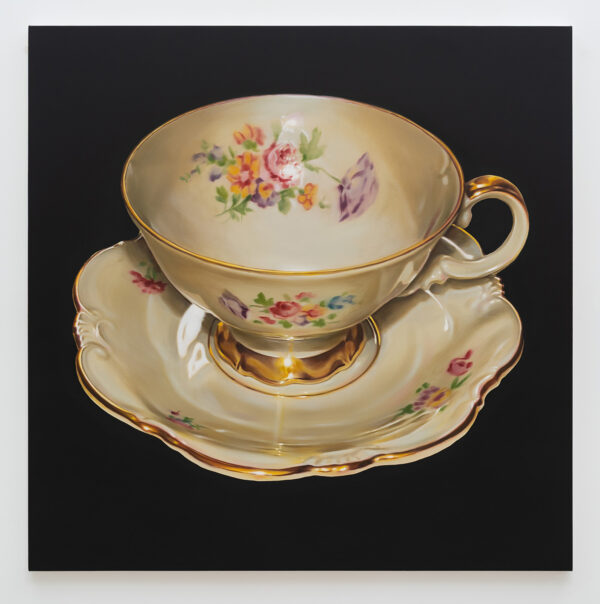