A selection of drawings by British artist Lewis Chamberlain. As a child, growing up near the Humber estuary in Northern England, Chamberlain enjoyed collecting found items—insects, animal bones, old pottery—and taking them home to draw. Along the estuary he found all kinds of things washed up: “stuff that didn’t really fit, that didn’t belong in that landscape.” Even at a young age, he always had what he describes as “a fascination with things being in the wrong environment. Or the wrong company.”

Though he now lives in Sussex, having left his hometown decades ago, Chamberlain’s interest in “weird stuff,” still runs like a through-line through his meticulous, uncanny pencil drawings. Sussex is more built up than his home region near the Humber, and more recognizable as a landscape. “But there’s still strangeness to be found,” he says. “As there is everywhere.”

See more from Lewis Chamberlain below! 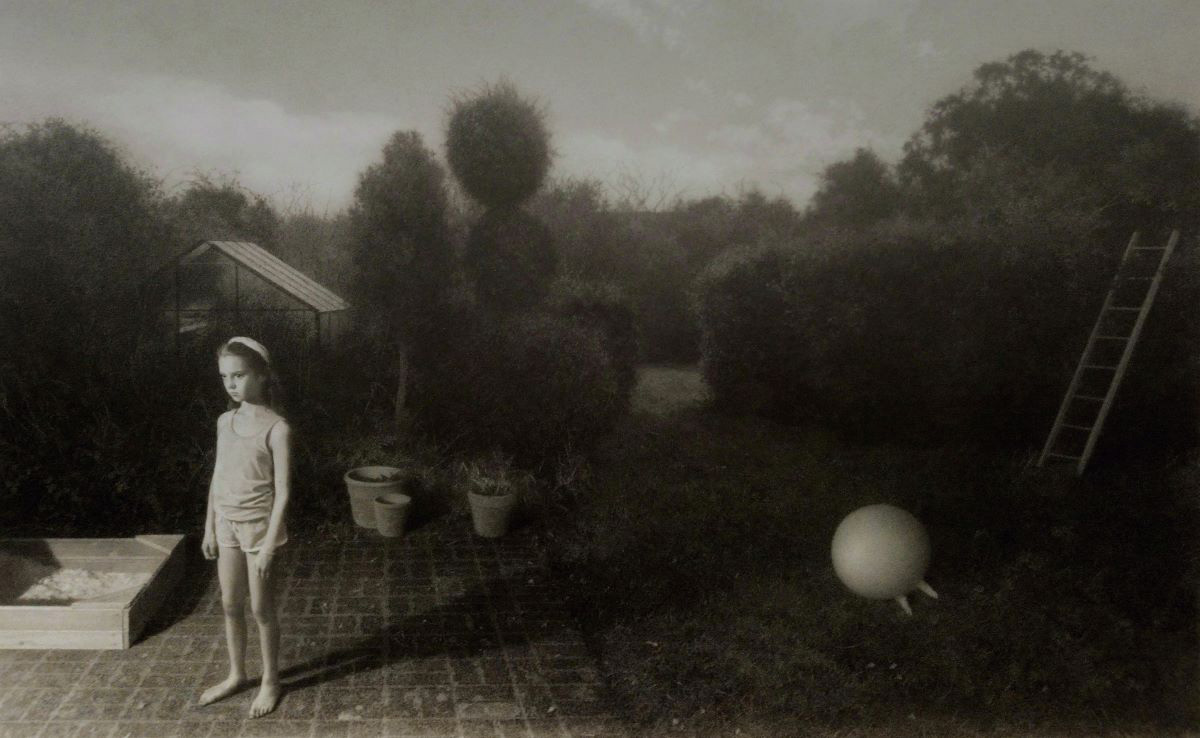 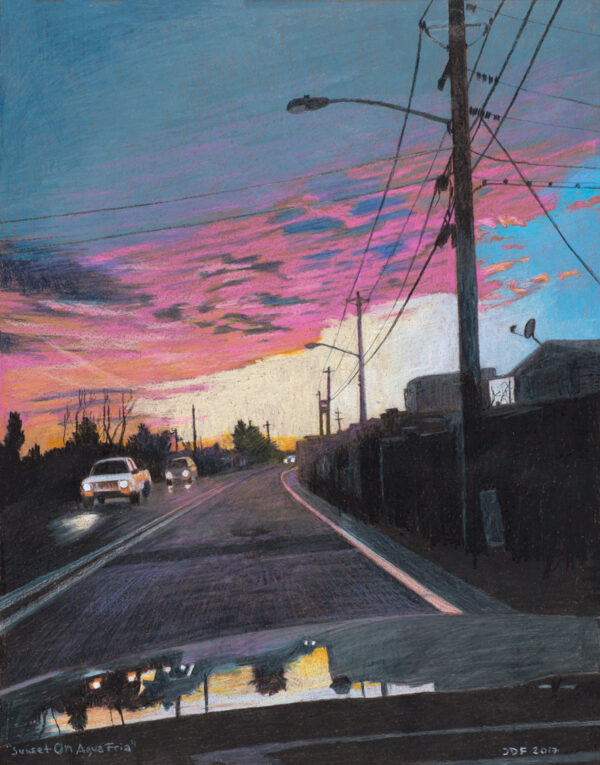 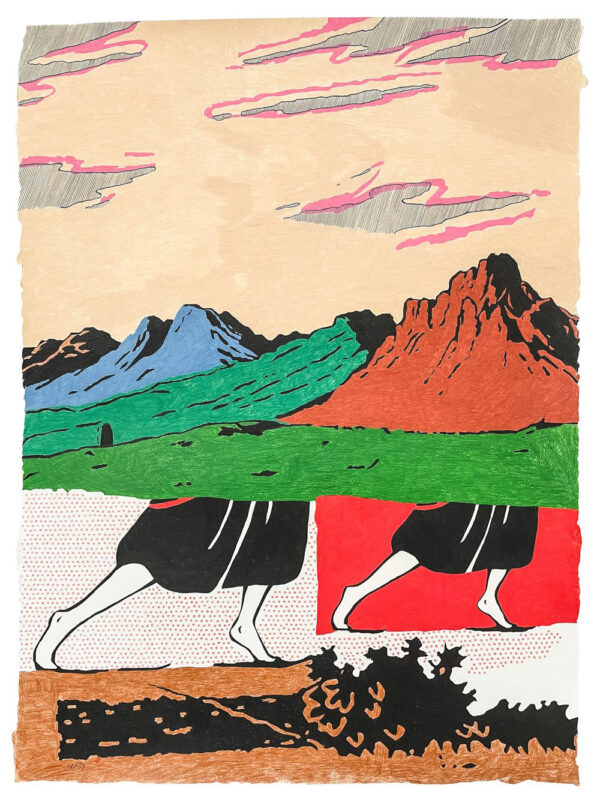 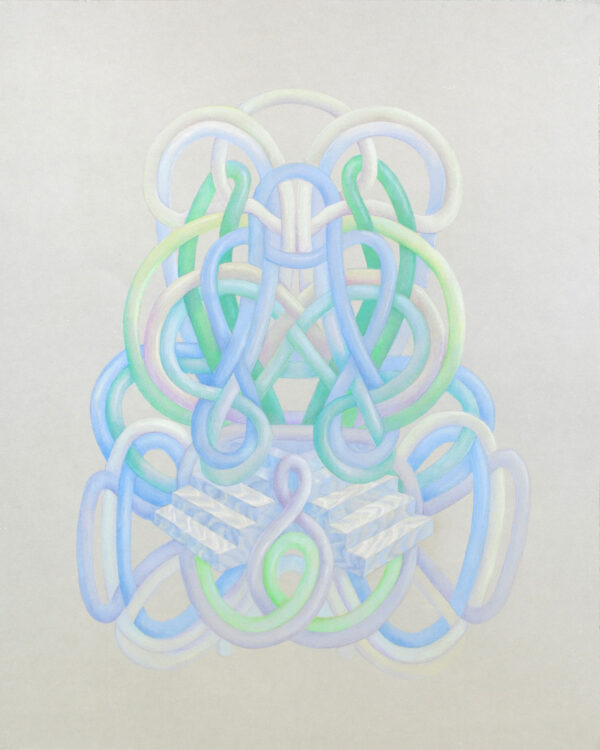