A selection of recent work by French-Moroccan self-taught photographer Ilyes Griyeb (previously featured here). Using photography as both an art form and documentary tool, Griyeb’s work straddles the worlds of documentary, fashion, and fine art. “My work is not only about creating beautiful images; but also about spotlighting cultures and voices that have often been exploited by the white gaze,” he explains. In addition to his personal practice, Griyeb is also the co-founder of the collective, NAAR, in Morocco, and his work has been featured in various publications, including i-D, Anothermag, Vanity Fair, Numéro, M Le Monde, and FT Weekend.

See more from Ilyes Griyeb below! 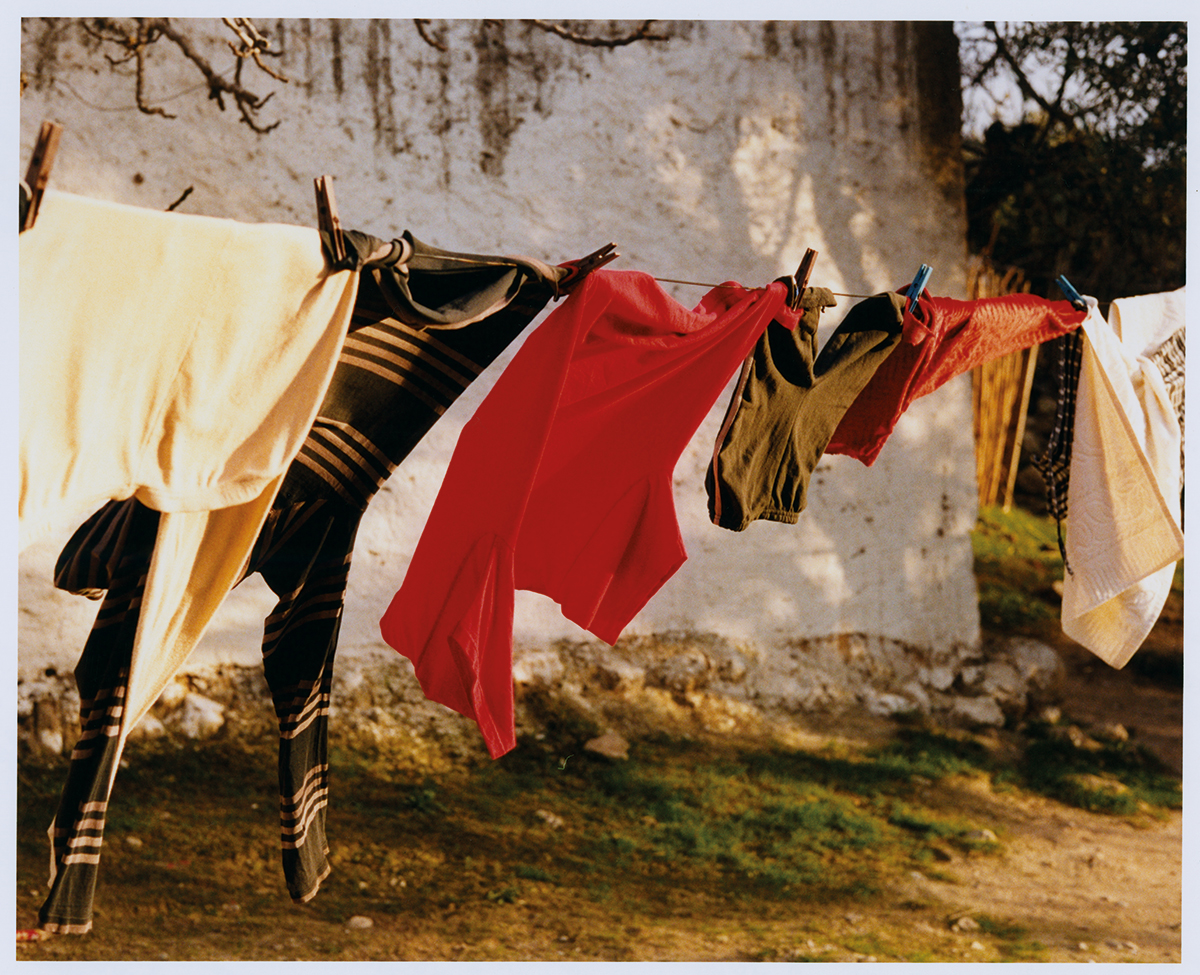 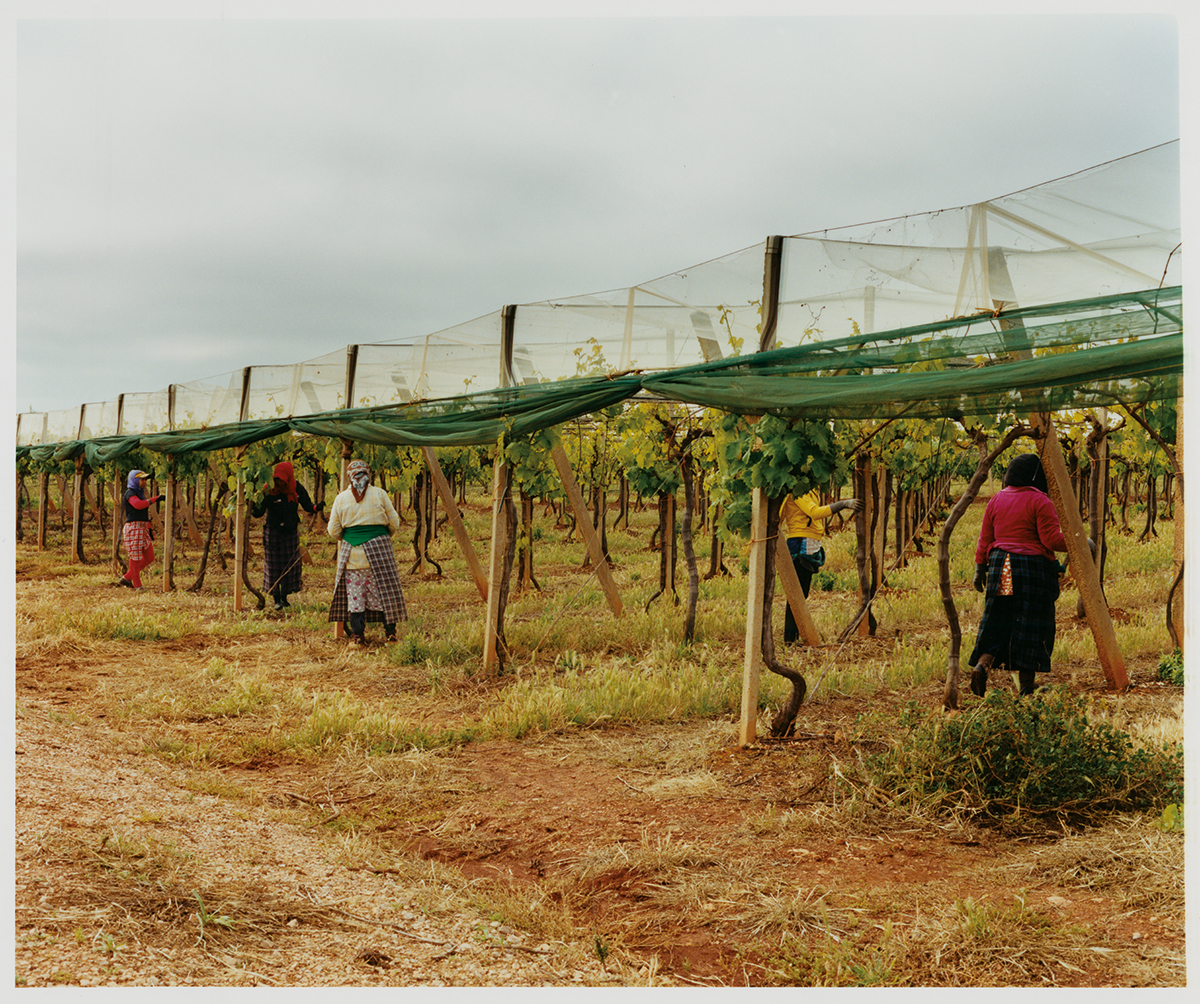 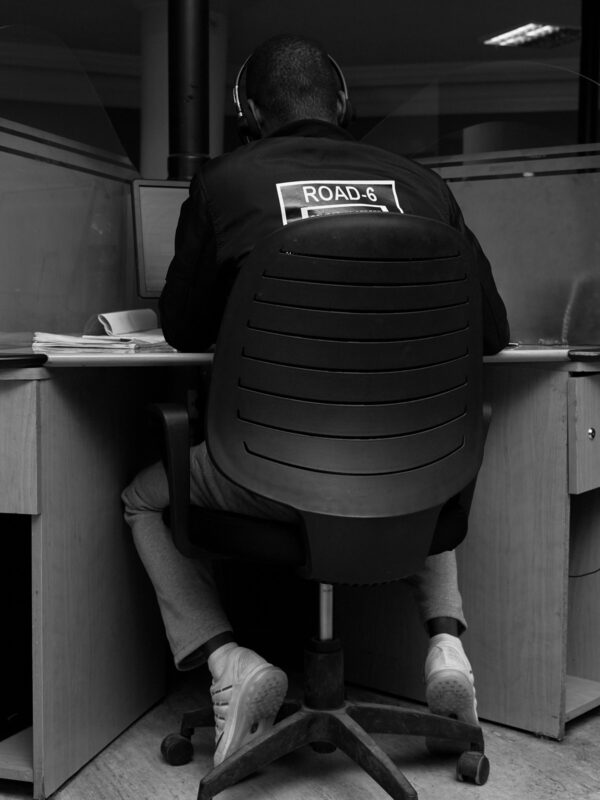 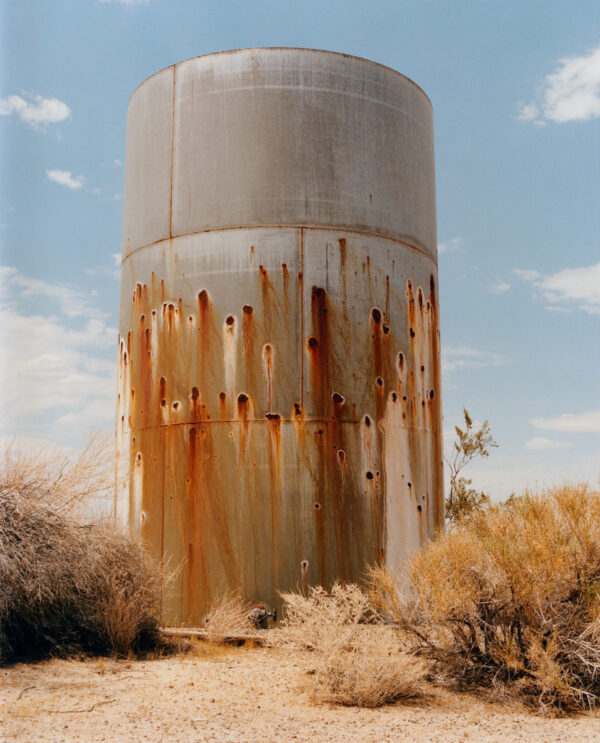