In his ongoing project, “What can’t see,” Dutch photographer Dion Bierdrager confronts the harsh realities of gentrification in his current neighborhood, Bogwang-dong, in Seoul, South Korea. Set to be demolished and redeveloped in the coming years, in what will be Korea’s largest redevelopment project, the area has been neglected in the meantime, making it more affordable than other nearby neighborhoods. Stretching from Seoul Central Mosque to the Han River, Bogwang-dong has traditionally been a low-income area where sleepy corner shops, butchers, and simple market stalls run by South Koreans, rub shoulders with Arab, Turkish, and Pakistani restaurants and grocers and hipster boutiques. Now the residents live under the shadow of looming dislocation.

“What can’t see” is a visual journey through the various hotel rooms and apartments Bierdrager lived in before he found his home in Bogwang-dong. “The work is juxtaposing the rapidly changing cityscapes against the warmth and diversity I experienced in a neighborhood that has been neglected for two decades,” he explains. “I started to photograph strangers, friends I made while living there, the landscape, and its diversity. Resulting in a portrait that expresses a unique beauty within the chaos and imperfections of this place, showing a different side of Seoul that is unknown by many. A diverse neighborhood that is surrounded by areas in which new, luxurious apartment buildings and skyscrapers are popping out of the ground like weeds. It is the inevitable fate that will soon be mirrored by Bogwang-dong.”

See more from “What can’t see” below! 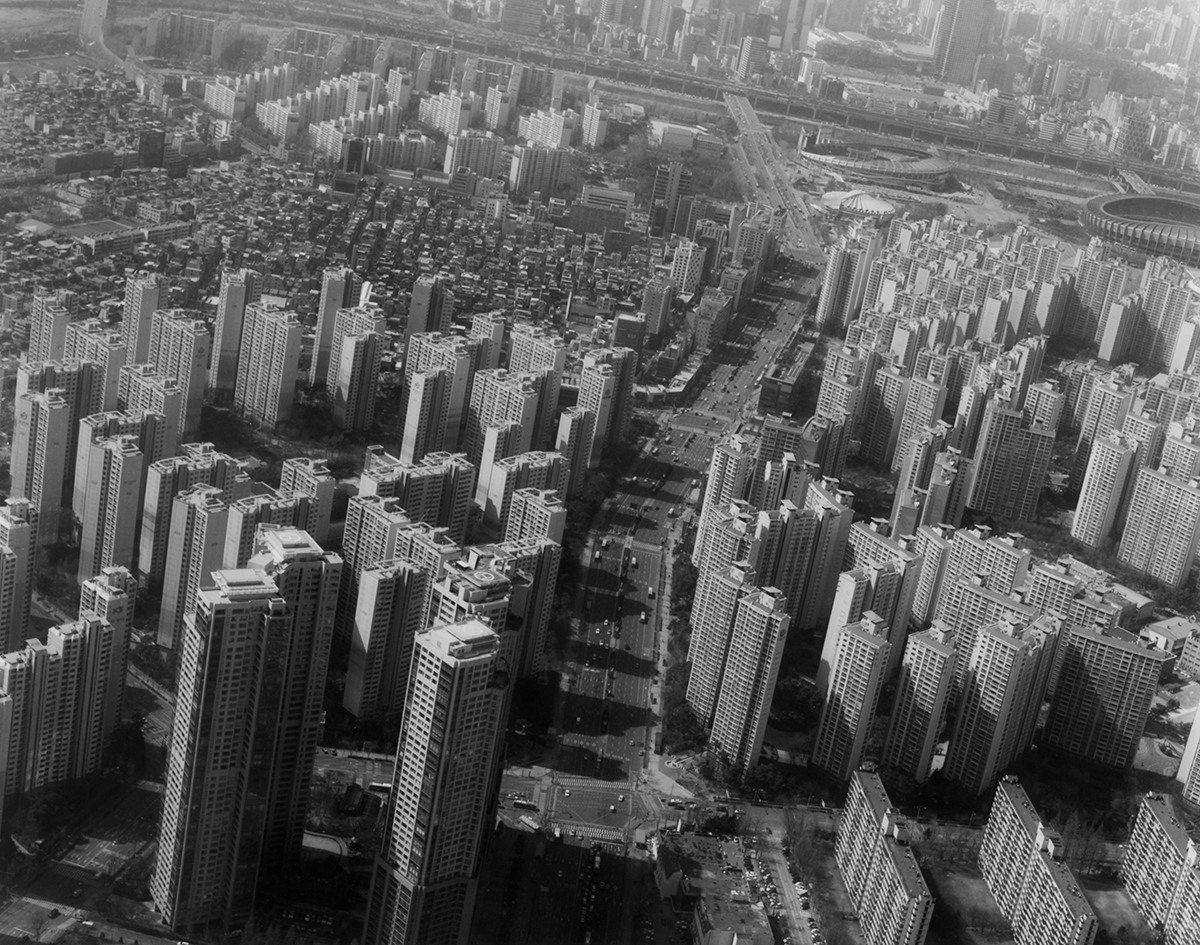 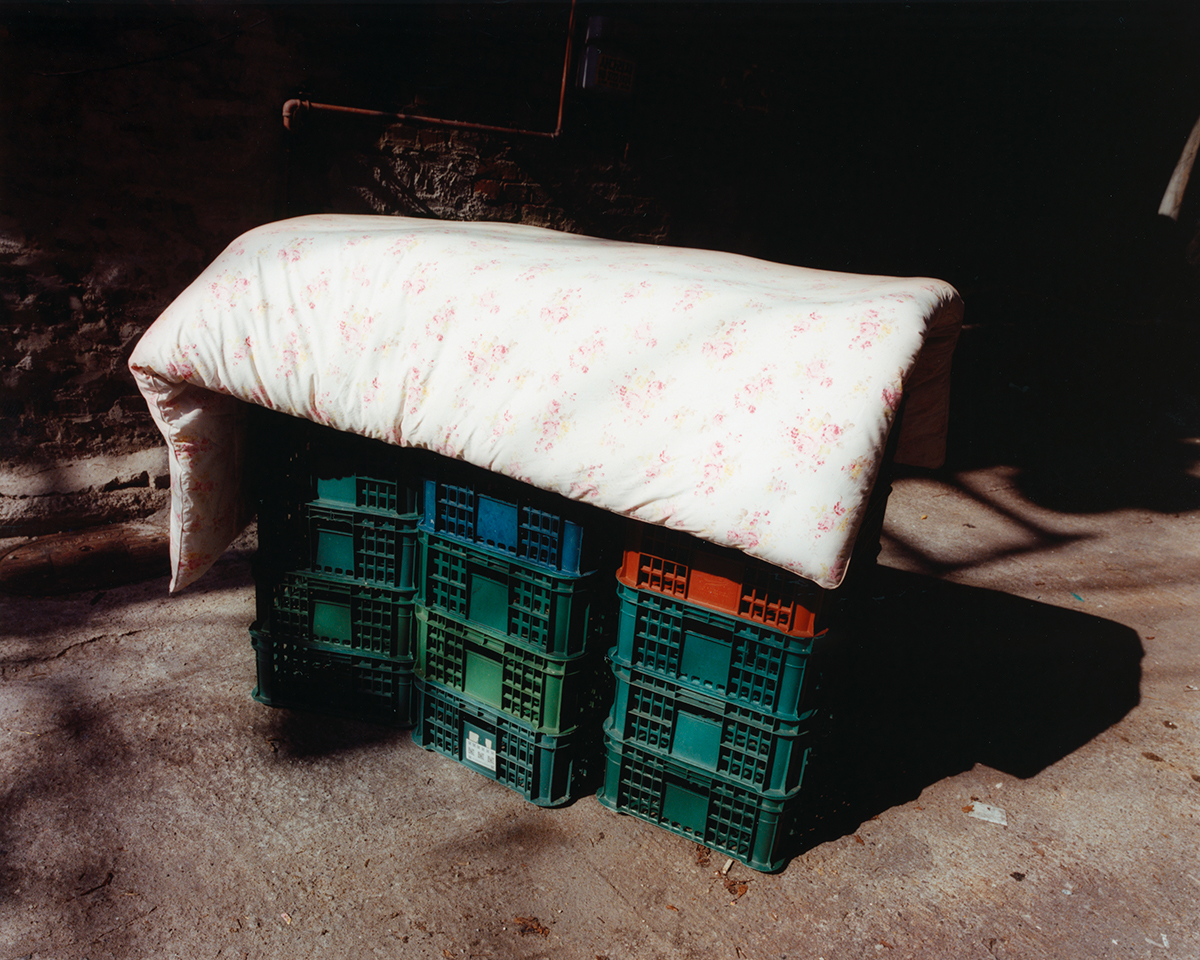 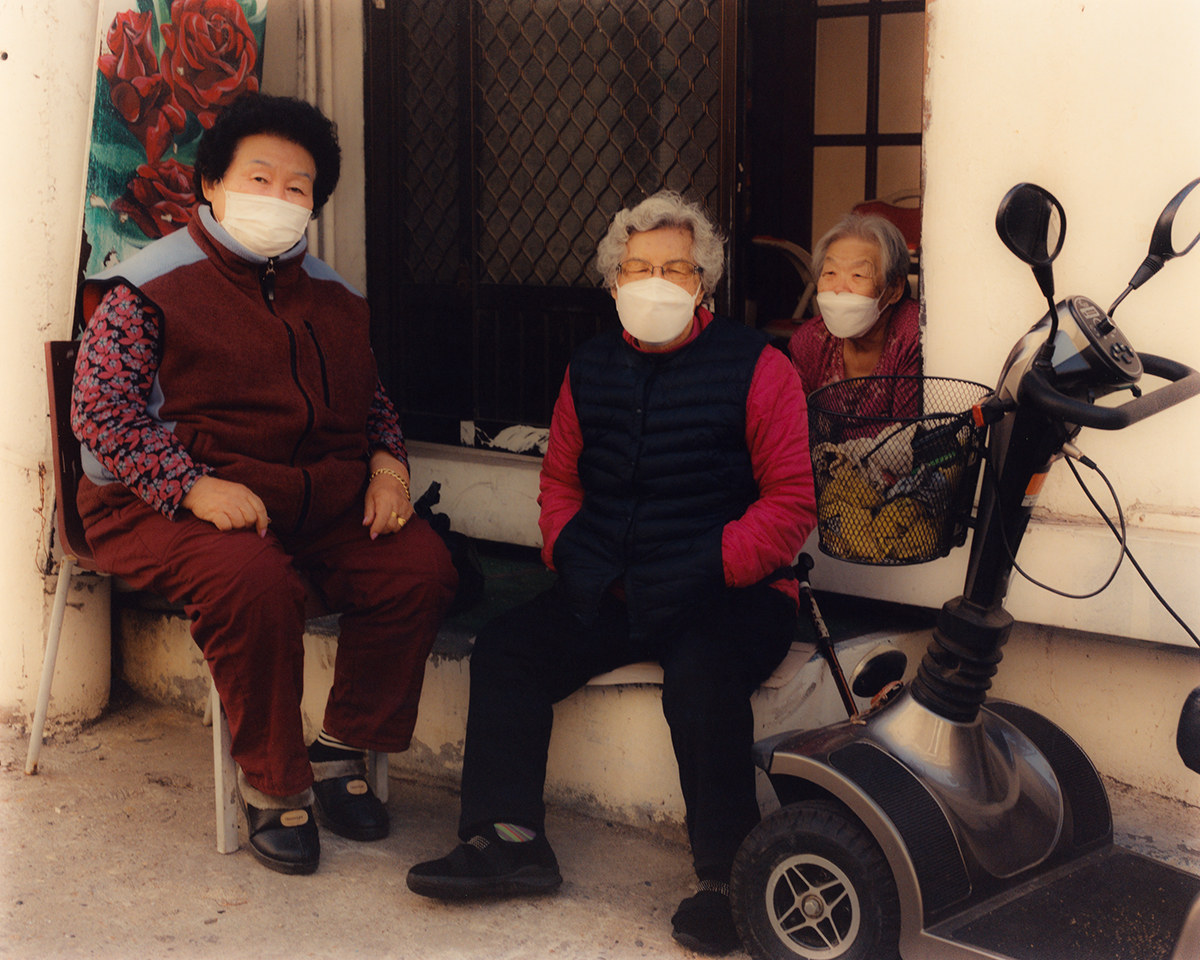 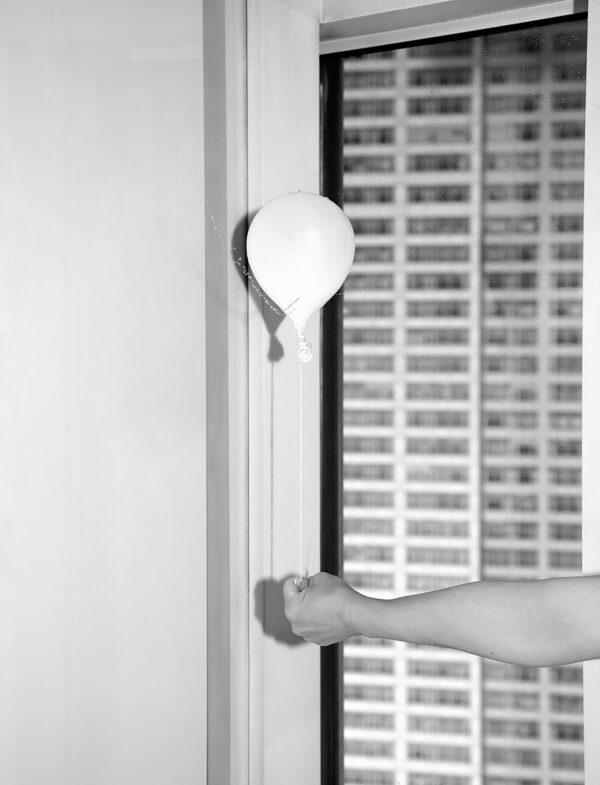 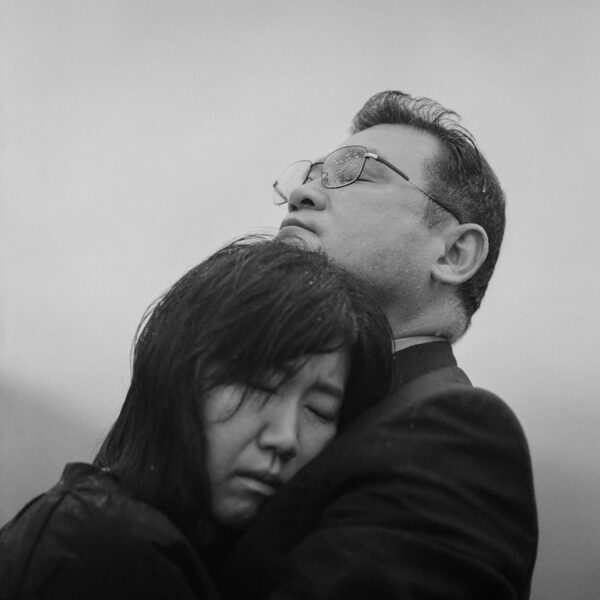 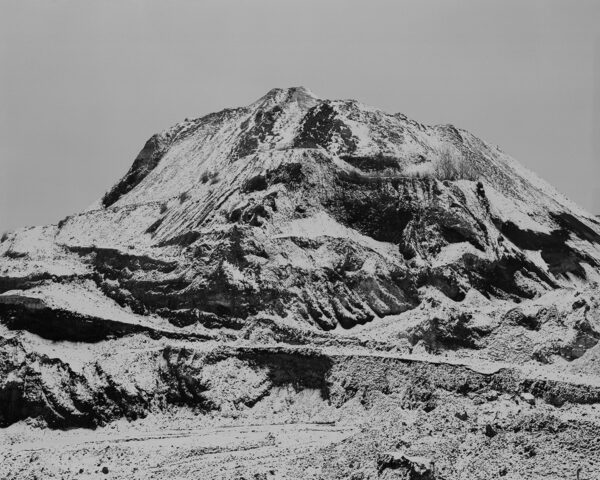