Unless you’ve been living under a rock you have heard that the U.S. Congress is considering legislation that will destroy the free and open Internet we have today. The SOPA (Stop Internet Piracy Act) and PIPA (Protect IP Act) bills are ludicrous and there’s a lot at stake.

Today Wikipedia, Wordpress, and more than 7000 other websites are participating in a “black out” to protest these bills. I haven’t blacked out Booooooom, but I want to show my support for the protest with this post (and it will be the only post until tomorrow).

I’m a Canadian living in Vancouver but Booooooom is hosted in the US, and bills like SOPA and PIPA put the future of sites like mine in jeopardy. Communities like Wikipedia (whose sole mission is to provide free knowledge) will not be able to operate as they have for more than a decade. If the US Congress passes this legislation it will be a matter of time before it happens in other countries.

The following is taken from the video description:

“Tell Congress not to censor the internet NOW!

PROTECT-IP is a bill that has been introduced in the Senate and the House and is moving quickly through Congress. It gives the government and corporations the ability to censor the net, in the name of protecting “creativity”. The law would let the government or corporations censor entire sites– they just have to convince a judge that the site is “dedicated to copyright infringement.”

The government has already wrongly shut down sites without any recourse to the site owner. Under this bill, sharing a video with anything copyrighted in it, or what sites like Youtube and Twitter do, would be considered illegal behavior according to this bill.

According to the Congressional Budget Office, this bill would cost us $47 million tax dollars a year — that’s for a fix that won’t work, disrupts the internet, stifles innovation, shuts out diverse voices, and censors the internet. This bill is bad for creativity and does not protect your rights.”

Don’t take my word for it though, read up on it for yourself! If you’re an American and you feel strongly opposed to it, you can write to a representative (here and here). 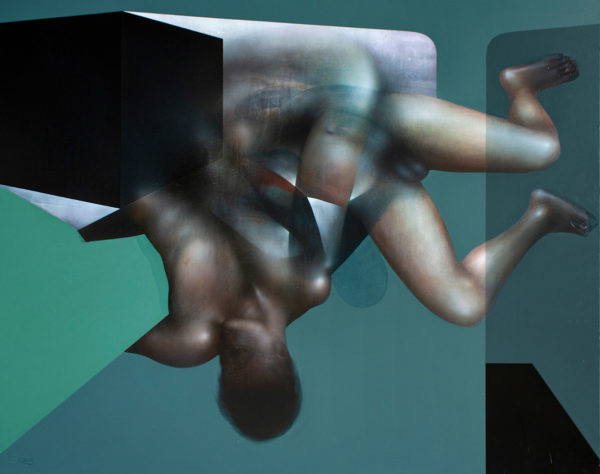 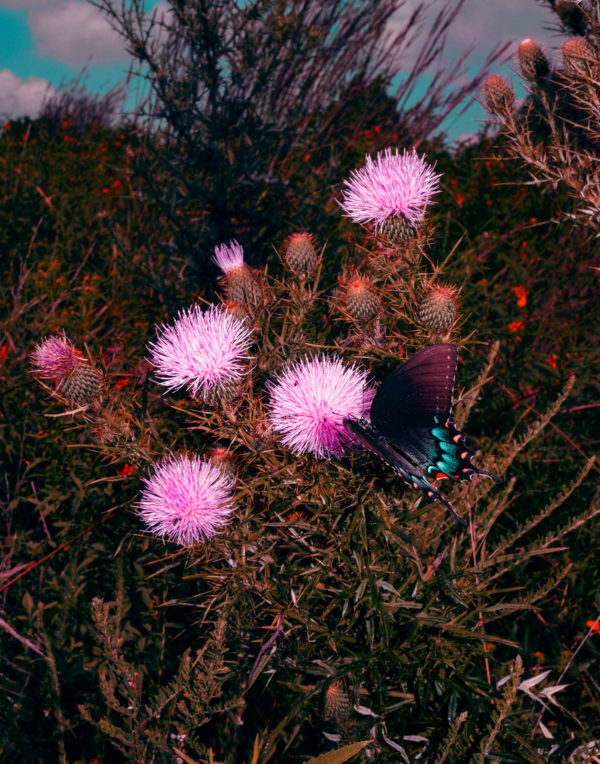