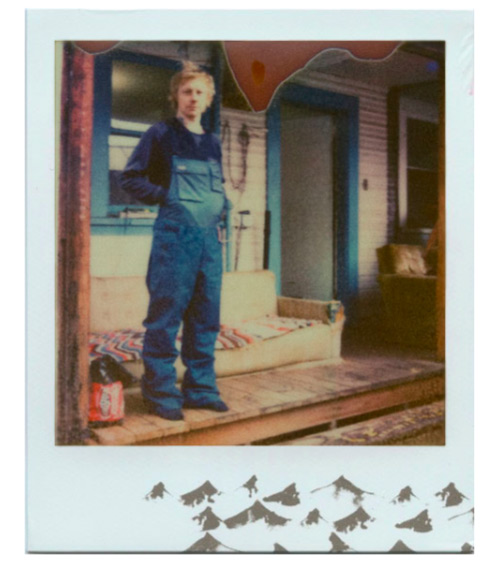 Holden and Impossible have joined forces with Vice to create a photo project called “Timeless in an Instant”. Photographers are invited to submit analog instant images for a chance to win the opportunity to be included in four worldwide Holden x Impossible exhibitions. The shows will feature ten renown analog photographers and the grand prize winner will be announced June 1.

More details about rules and prizes below!

Entries must be shot with Impossible films on any Polaroid camera.

Entries must be 72dpi and at least 800 pixels wide.

Entries may be submitted at:

Participation in four international exhibitions alongside an impressive list of photographers.

Ongoing Winners and Runners Up (selected bi-weekly throughout the competition):

Impossible film pack, Holden t-shirt and a feature on the Impossible blog.