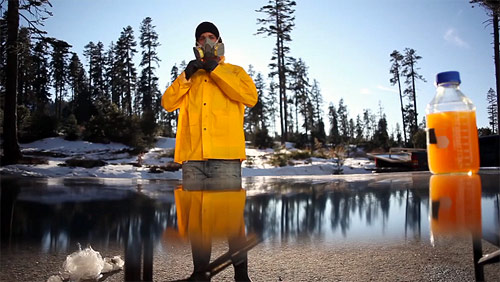 This is pure inspiration. Photographer Ian Ruhter took his life savings and converted a delivery truck into a giant camera. Not just any camera, one that could produce giant images with silver and light using an old photographic technique called a wet plate collodion process.

So what’s that? The collodion process was invented in the 1800s and is extremely tricky. It requires a plate to be coated in silver nitrate, and then sensitized, exposed, and developed before the plate dries (less than 15 minutes, according to Wikipedia).

Now some perspective for those of you who are shooting film and finding it a bit expensive, it costs Ian $500 to produce a single image!

Ian is currently driving his camera/darkroom/truck all over america looking for people and places to shoot. Want to be a part of it?

Watch the inspiring video below! 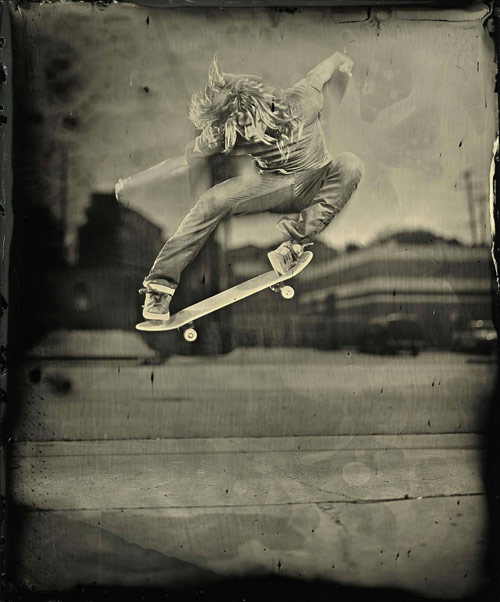 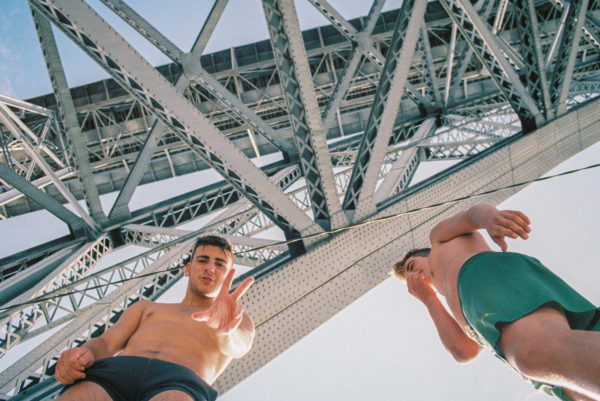