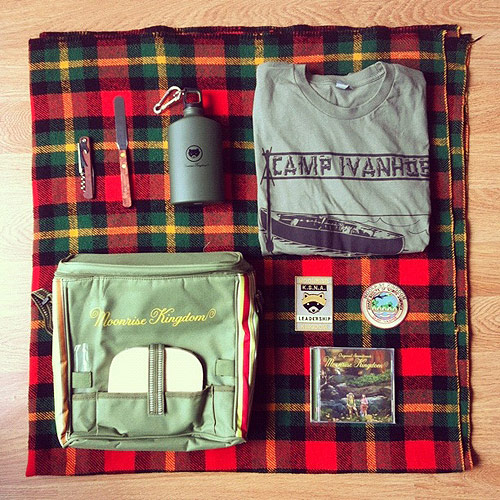 I told you guys on my Instagram that this was coming and here it is, a Moonrise Kingdom giveaway! Not to throw it in everyone’s faces who are stuck in cities where the film still hasn’t opened but it is amazing. That’s all I’ll say, I won’t spoil it. I actually have two prize packs to give away so there will be two winners, who wants ’em? 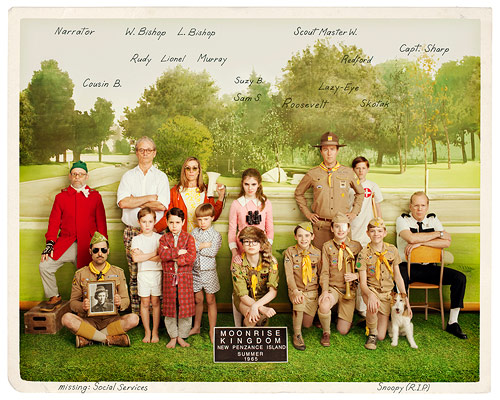 One winner will receive:

One additional winner will receive:

No one gets the blanket, that’s mine! If you’d like to snag one of the prize packs leave a comment below with a quote from a Wes Anderson film! I’ll pick two winners on Friday June 29th.

THIS GIVEAWAY IS NOW CLOSED.

CONGRATULATIONS TO OUR WINNERS! 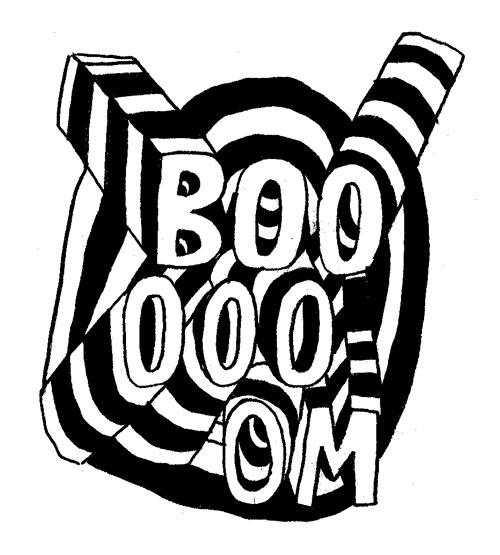 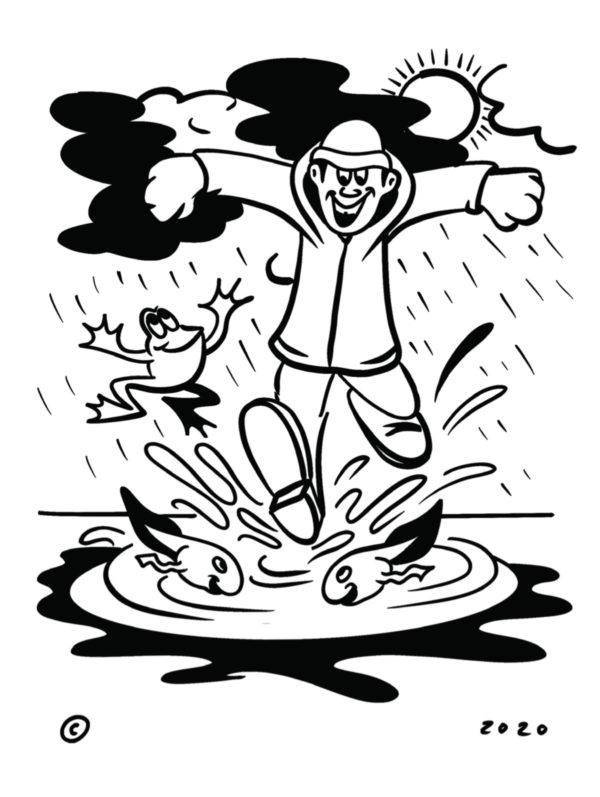