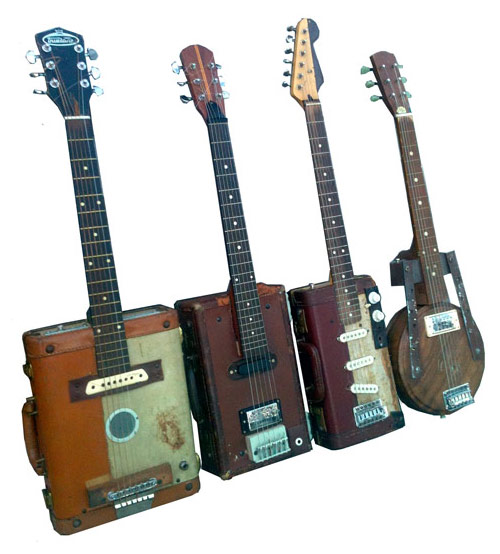 Love this submission to our project from Jeff Conley!

After having two vintage Gibson guitars stolen after a show he decided he would never buy another guitar. Instead he started to build acoustic and electric guitars out of old vintage suitcases! He has even built electric foot drums from the suitcases as well!

This song below is called “For Gibby” for his stolen guitar:

Want to submit a homemade instrument to the project? Full info here.

See a couple more of Jeff’s creations below! 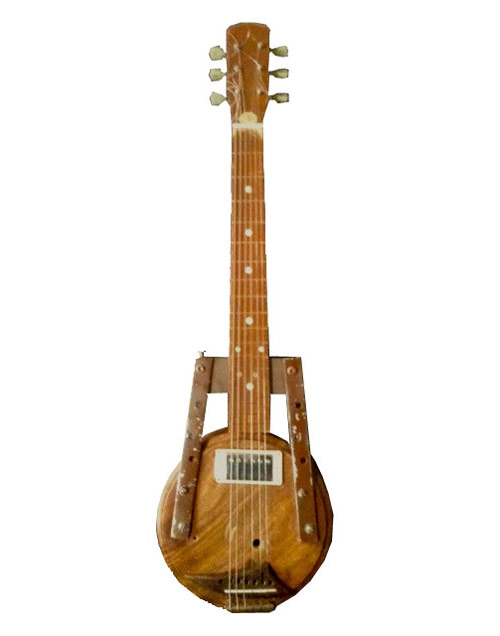 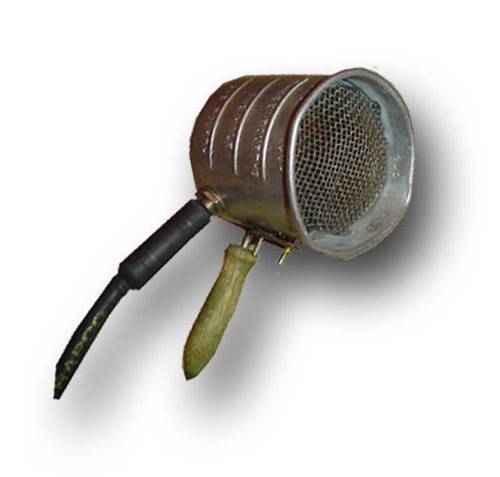 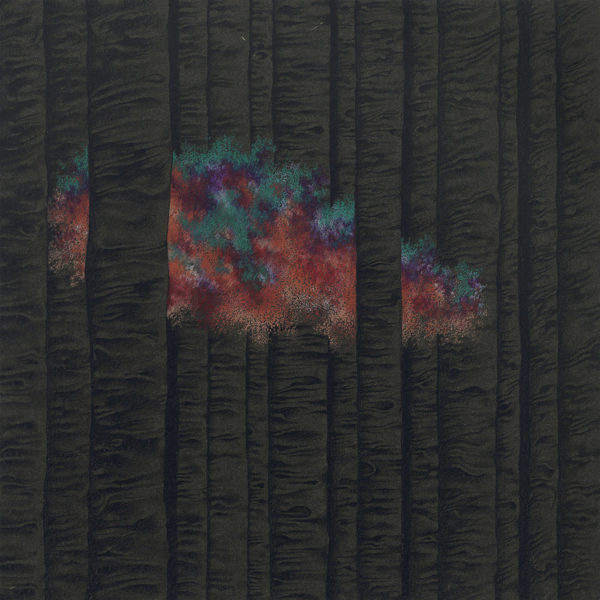