Saam Farahmand directs this short film, inspired by Daughn Gibson’s highly acclaimed debut album All Hell. After becoming completely obsessed with the album, Farahmand approached Gibson with the idea of creating a film inspired by the entire album rather than a music video for one song in particular. 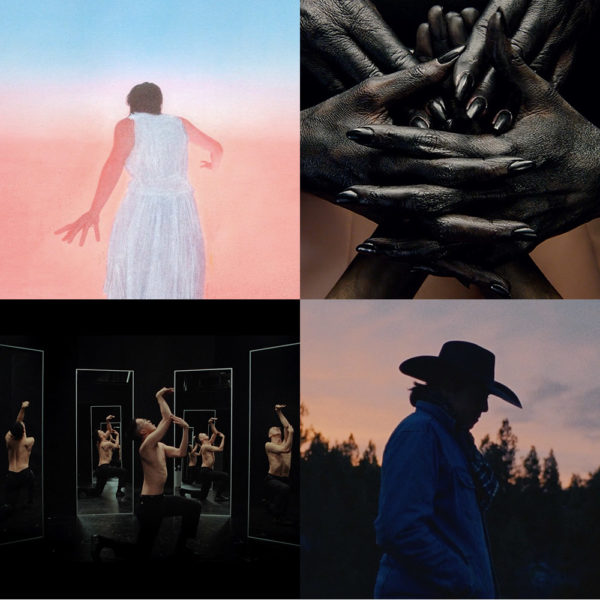 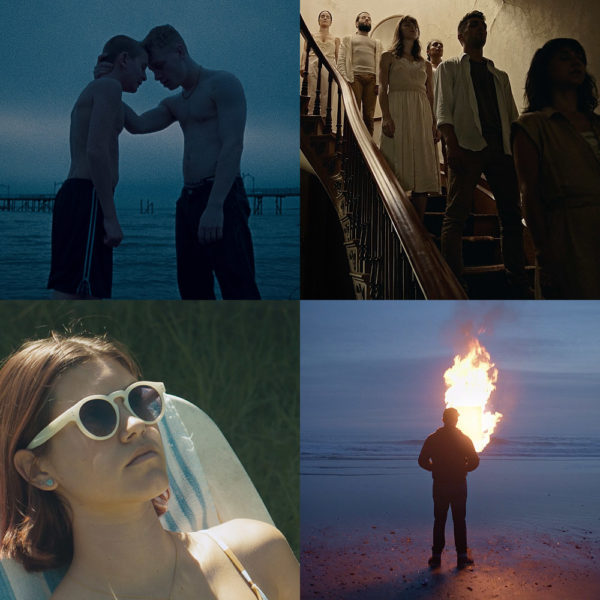 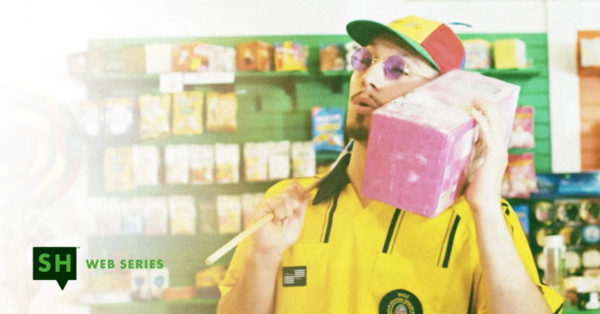