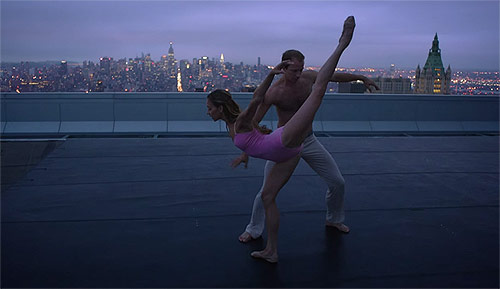 I wish I had seen this sooner. The New York City Ballet created this beautiful tribute to 911, on the 57th floor of the 4WTC building. It was released on September 12th as a hopeful look forward. Watch below!

CHOREOGRAPHY
After the Rain by Christopher Wheeldon