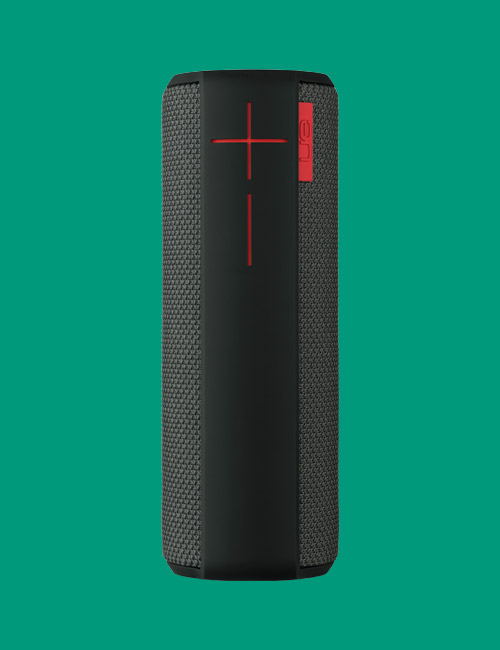 Ultimate Ears, a brand of Logitech, have created a pretty spectacular Bluetooth speaker called the UE Boom. I’m not just posting about this because its name happens to be Boom, I was sent one of them to test out and it’s become my go-to wireless speaker.

It’s loud as hell, and actually pretty heavy for its size, but that’s probably why the low end sounds pretty good on it. Anyways, I wouldn’t be giving one away to you unless it was a quality product. So who wants it?

*Edit – I actually have five(5) speakers to give away! So I’m extending the giveaway until end of day Monday.

If you wanna snag a speaker, leave a comment below with the name of the first song you’ll listen to, and where you’ll be when you’re blasting it.

(This giveaway is limited to North America.)

THIS GIVEAWAY IS NOW CLOSED!