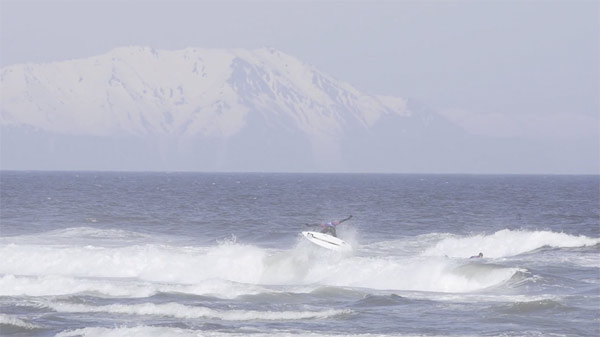 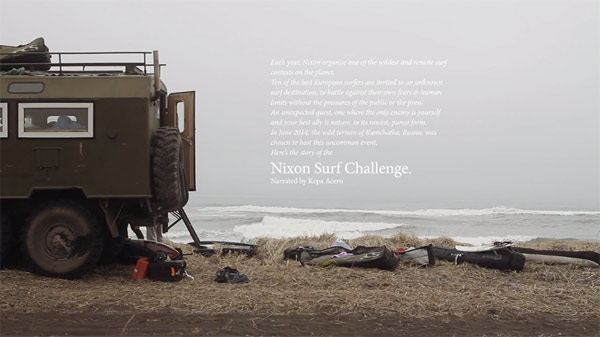 Each year, Nixon organises one of the most remote surf contests on the planet. Ten of the best European surfers are invited to an unknown surf destination, to battle against their own fears without the pressures of the public or the press. In June 2014, the wild terrain of Kamchatka, Russia, was chosen to host The Nixon Surf Challenge.