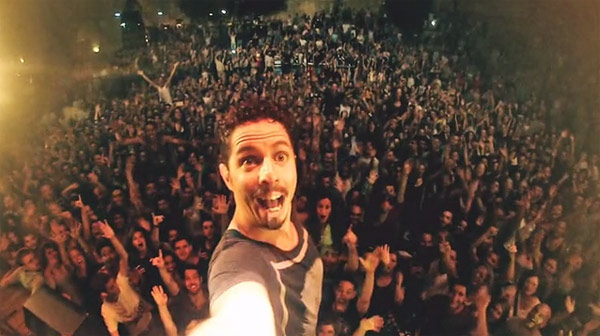 Jonathan Dagan, better known as j.viewz, is a Brooklyn-based songwriter and producer. You may recognize him as the guy who performed that incredible cover of Massive Attack’s “Teardrop” using electronics hooked up to vegetables (watch the performance here).

Dagan has teamed up with digital agency Hello Monday to re-invent the way an artist releases an album. The DNA Project is a 10-month experience which invites fans to be a part of the album-making process. When the album is complete listeners will have the ability to explore the DNA of the entire album, tracing back, step by step, to the genesis of each song.

Watch the video below to get a clearer picture of the project!

The DNA Project on Kickstarter