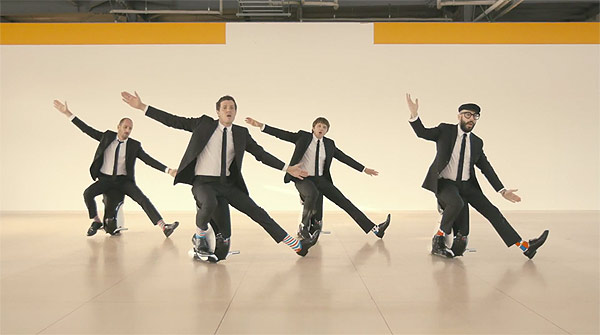 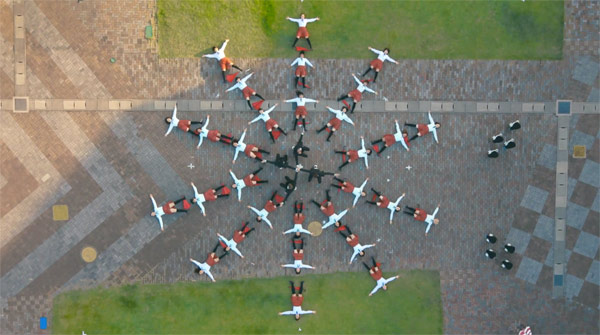 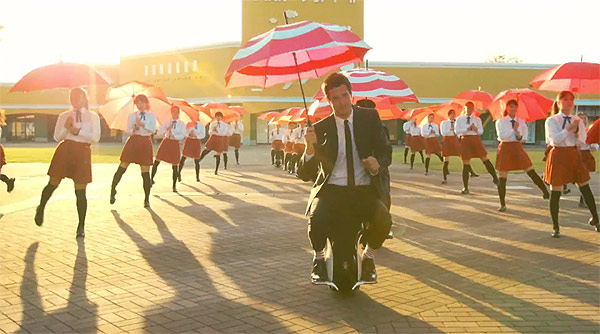 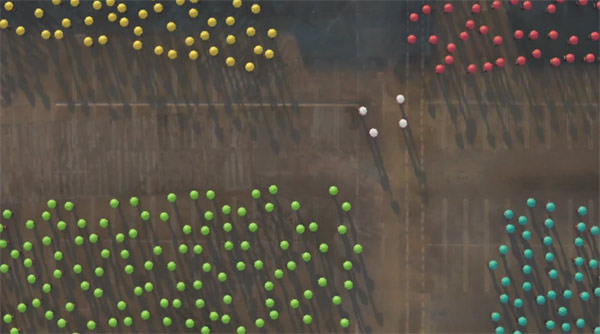 The end of this video is one of the most insane things I’ve seen. I was positive it was faked with computer effects but apparently it was all filmed with a special drone, at half speed, to allow the dancers to move as precisely as possible. Even at half speed the effect that’s created is mind-melting. According to Billboard, by the end of the video the drone is actually filming from nearly half a mile away.

At this point there is no one that will ever top an OK Go music video other than OK Go. This one was directed by Morihiro Harano and choreographed by Airman. Watch “I Won’t Let You Down” below!