Adam Alexander is one to watch. The 17-year-old Atlanta native is making music under the name Demo Taped, and while he’s no household name yet, people are starting to take notice. The first single off of his debut EP,  “I Luv U” is the definition of feel good music and has been stuck in my head all summer long. 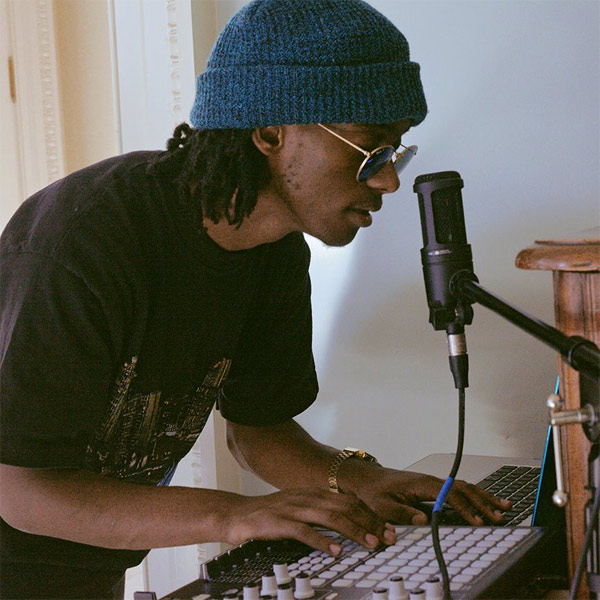 Read the full interview, and listen to more of his music, below.

Jeff Hamada: I know you’re from Atlanta, can you describe for me in a little bit more detail where exactly you are right now? What’s out the window, what are you listening to?

Demo Taped: Right now I’m in a city called Sandy Springs. It’s like the suburbs of Atlanta. I kind of have a love/hate relationship with this area though. There are a lot of good memories as well as bad ones associated with it. Outside of my window and across the street is a Nursing Home which is slightly depressing because there are ambulances riding up 24/7. So, when I’m not listening to cars zoom past the window, I’m blasting random vinyl LPs I gather from thrift stores.

JH: What are some of your recent thrift store finds?

DT: My favourite thrift store vinyl LP is called “Persuasive Percussion”. It’s a sixties album with really great percussion sounds that accompany big band tunes. I love it. Another favorite is a Viennese Symphonic Orchestra cut I lucked out on. It’s really beautiful.

JH: If I came to visit where would we eat breakfast, lunch, and dinner? What are your favourite spots?

DT: This is tough because right now I’m in recluse mode haha. My grandmother makes a mean spaghetti so we would definitely have to stop by there for dinner and grab some of that. (P.S. Love you, Nanny)

Seriously though, we would have to hit up La Fonda. It has great Mexican food. Another great place is R. Thomas. It’s like one of the most hippie themed restaurants I’ve ever been to. I used to eat there a lot when I was a vegetarian. 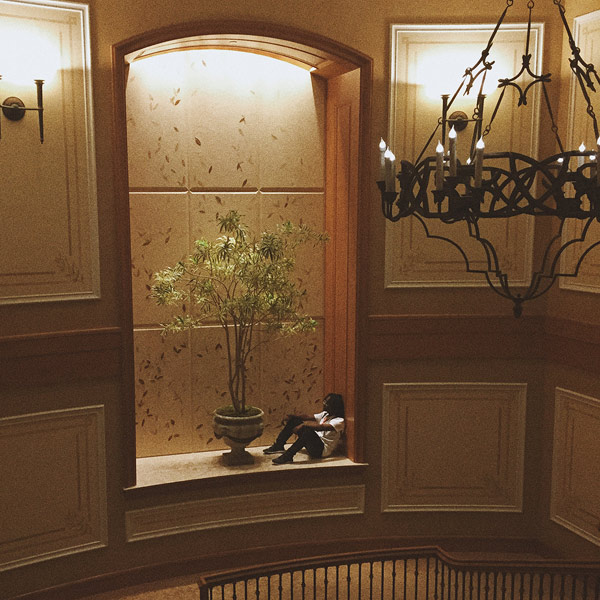 JH: Who’s inspiring you these days? I know Flying Lotus is one, who else?

JH: Just watched Alessia Cara on the Tonight Show, and was pretty blown away by her performance actually. She has so much charisma for someone so young. Do you feel any sort of pressure to “make it” in the next few years because of the ages of stars these days? Pretty soon we’ll be listening to babies rap.

DT: Alessia Cara is doing great things right now! I don’t know her but, I guess as a fellow young person, I’m really proud of her. I don’t feel any crazy pressure to “make it”. I do, however, want to expand my reach and get my music out there more! I would really love to hear babies rap. I think that would make a great synopsis for a reality television show. “Baby Raps”. That’s not such a great title but, we can figure all that out later.

JH: This may be a bit personal, but are you still battling with depression?

DT: Depression is never a touchy topic for me mostly because I think speaking about it can really help others. It’s amazing how many messages I get from people saying that they suffer as well and that my music reaches them in some way. I think that’s beautiful and it truly brings joy to my heart. As for myself, I’m not currently having any feelings of depression, however, it comes and goes.

DT: Making music is my escape even when I’m not necessarily sad. It helps me to get out of my own head and really enjoy myself. It’s really beautiful.

JH: I read that you want to study film, who’s your favourite film director right now?

JH: If Sofia Coppola directed your life, what would the title of the film be, and who would play you?

DT: If she directed my life, I think the title would be “Heart Emoji”. I really like that emoji. I’m not sure who would play me. I’d like to get a newcomer to play me… or Idris Elba in a dread wig and thrift store clothes. That would be kind of funny.

JH: Are you 18 yet? What are you most proud of at this point in your life?

DT: I’m still 17. I’ll be 18 in January. Right now, I think I’m most proud of my ability to finish things. There was a long period of time where I could not finish my art and that was very stressful. Now I’m at a point where I can really start pieces and finish them. That’s a pretty fulfilling feeling. I’m also proud that I’ve made it this far. Depression is a scary thing and there were points in my life where I didn’t think I could go on and I didn’t want to go on. I really just want to thank my support system which includes my parents and my friends and all those who have been there for me. I love you all!

JH: What’s next for you? What should we keep an eye out for?

DT: Right now I’m working on new music and building my next EP. We just released a Visualizer for my song “Not Enough” which I’m extremely happy with. I think integrating more visual aspects to my music would be interesting. I’m also practicing my live show almost daily and really trying to create a great experience for an audience.

DT: In the next year, I’d just love to be able to work on new music. Ultimately I want to build up to an album and create something really special. I also want to be playing shows and really be face to face with an audience. In my lifetime I would like to just spread good vibes and love wherever I go. I think that’s why I’m here on Earth. I think my purpose is to spread good feelings and love through the music and art that I create. 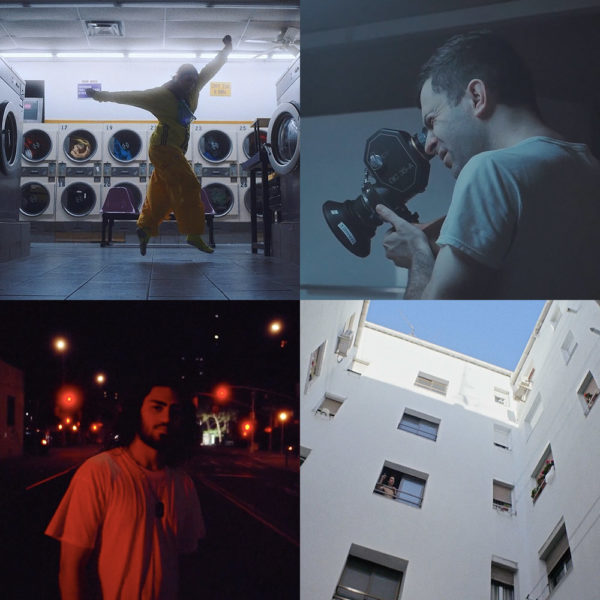 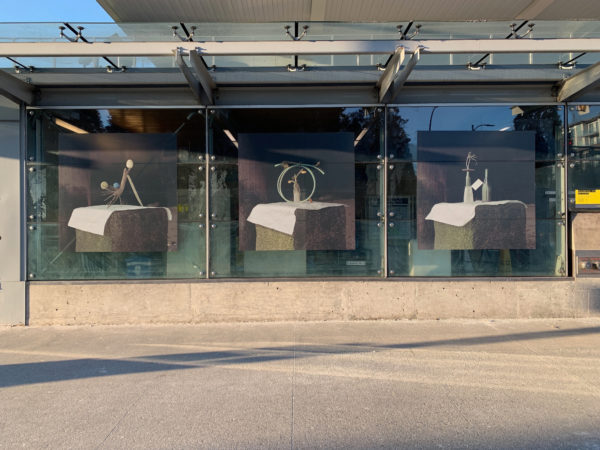