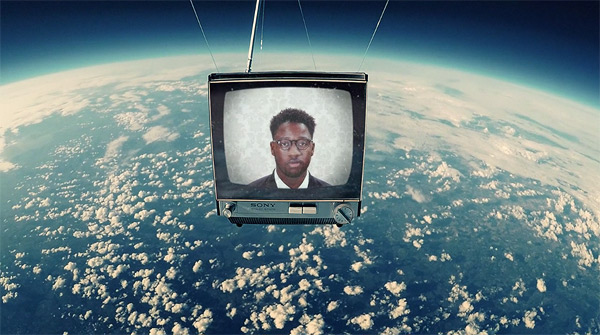 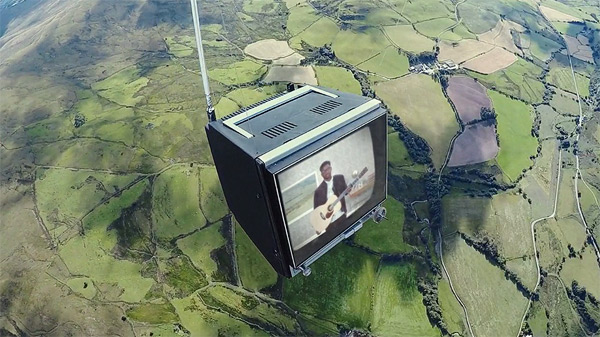 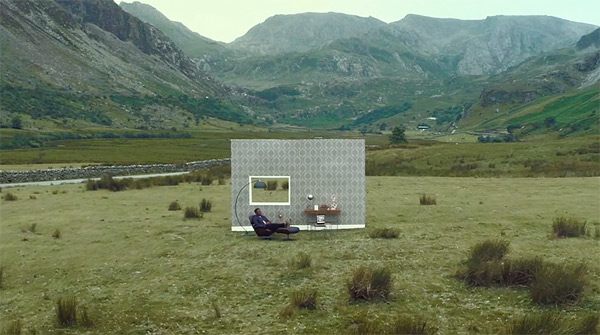 So Joe Connor just straight up sent a vintage television into space and filmed its descent for Kelvin Jones’ track “Call You Home”! Two separate televisions, attached to weather balloons, were sent from Snowdonia, Wales and eventually landed in Bury, Manchester. The television actually got 99.997% above the atmosphere. Watch the full video below!