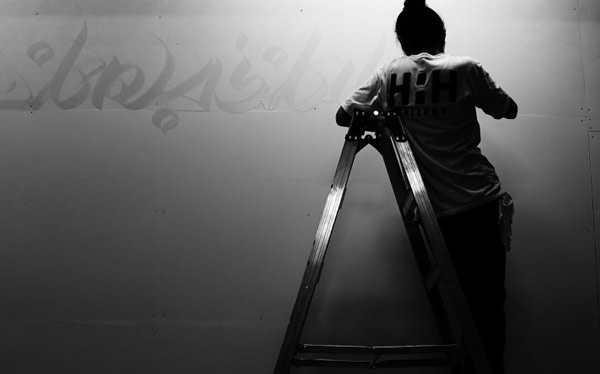 Usugrow painting in Shibuya as part of Pow! Wow! Japan

The international arts festival, Pow! Wow!, has just announced their next two events will be back to back weeklong exhibitions in Japan and Taiwan, starting October 17th. The Asia Tour roster includes renowned artists Faith47, Kinsey, Fafi, Jeff Soto, Case, Kevin Ancell, Ben Horton, Naturel, and many others. Local artists, including one of my personal favourites, Usugrow (seen above), have already started on a giant mural in Shibuya in the lead up to the event. 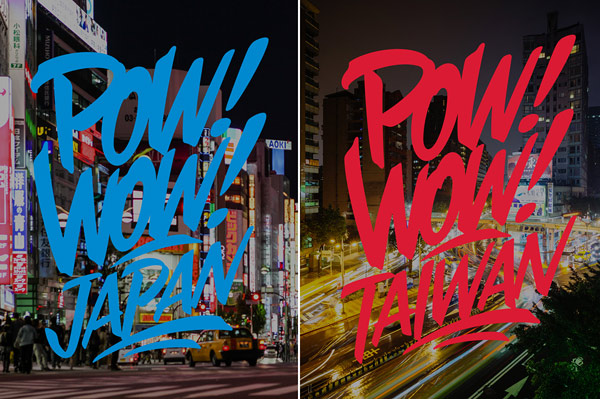 Starting October 31, the event will move on to three cities in Taiwan; Taipei, Taichung, and Tainan will be blanketed in new murals. You can follow the event on their various Instagram accounts (and ours as I’ll be flying out for the Japan portion of the tour).