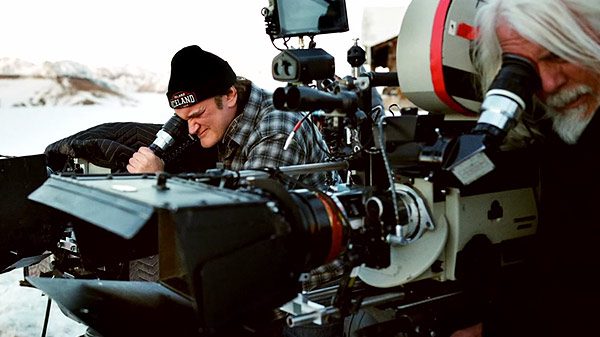 Director Quentin Tarantino and cinematographer Bob Richardson wanted their latest film, The Hateful Eight, to be the eleventh film ever to be shot in Ultra Panavision (as wide as widescreen gets) and with the help of the film company they were able to pull it off.

The Hateful Eight will be projected in 70mm in select theatres on Christmas day as a good old fashioned roadshow, meaning it will feature an overture, intermission, playbill, and extra footage!

Watch the featurette below and start the countdown. 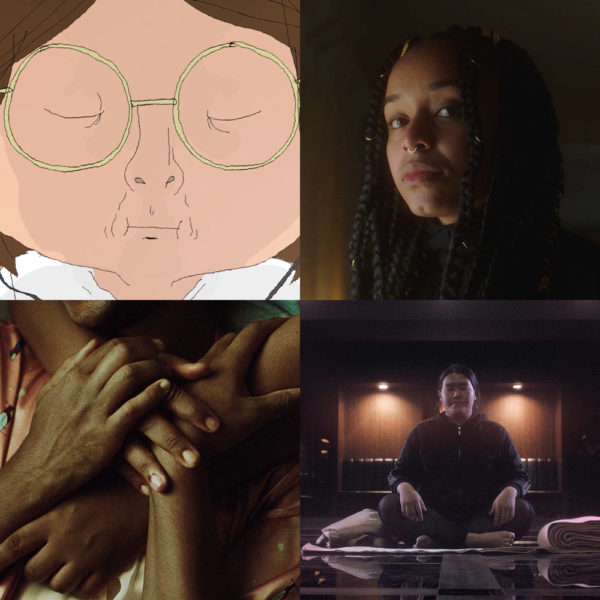 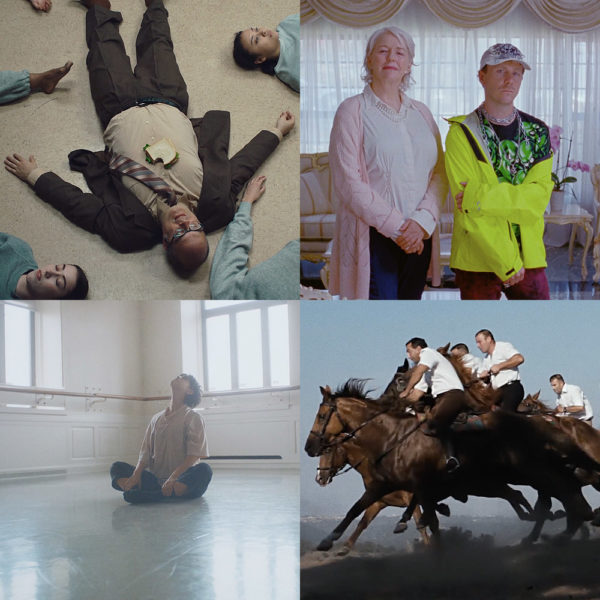 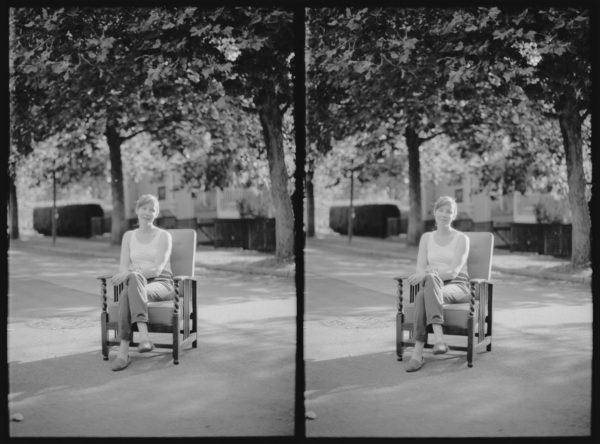