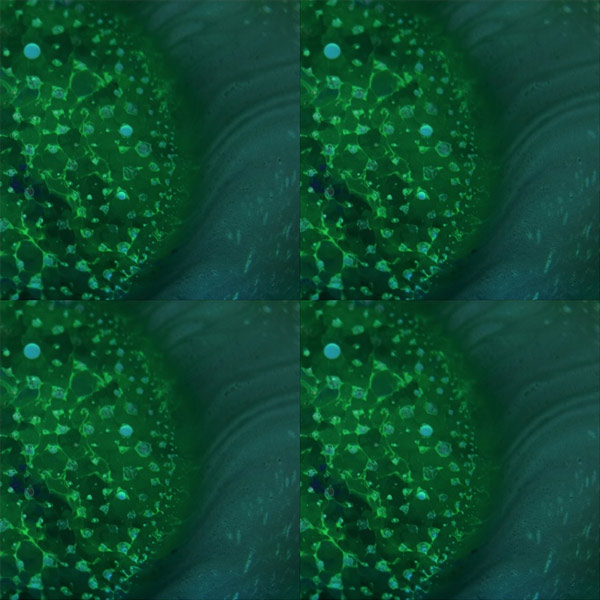 It turns out the rumors about Radiohead recording the theme song for the latest James Bond film were true after all. The film ended up with Sam Smith’s “Writing’s On The Wall” but this weekend Radiohead shared their rejected track “Spectre”. I haven’t seen the film so I couldn’t tell you if it goes with it at all, but it’s a beautiful song. Have a listen to “Spectre” below and download it while you can!