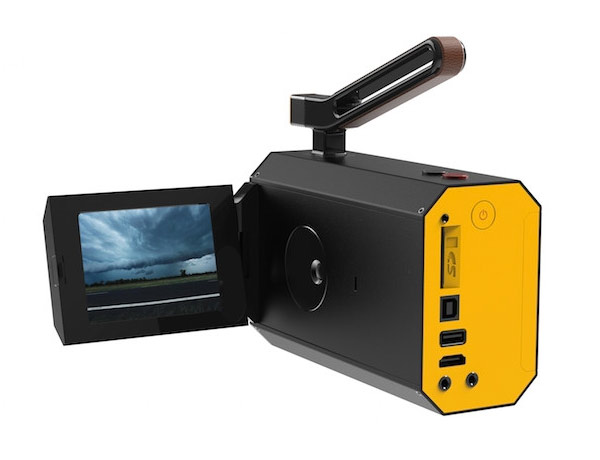 This feels like April Fool’s Day in January! At CES on Tuesday, Kodak announced plans to release a new Super 8 film camera with features including, USB port, built-in mic, digital viewfinder, SD card-slot, and interchangeable lenses. Will this excite a whole new generation of young filmmakers about the film medium? Kodak hopes so!

According to the Wallstreet Journal, the cost of the camera releasing in the fall of 2016 is expected to be between $400 – $750, with a cheaper version following in 2017. Apparently the purchase of film cartridges ($50-$75) will also include the processing and creation of a digitization of the footage!

Kodak had a whole slew of A-List Hollywood directors weighing in on the importance of the film camera so it appears this is really happening. Have a look at more images of the prototype, created with industrial designer Yves Behar, below. 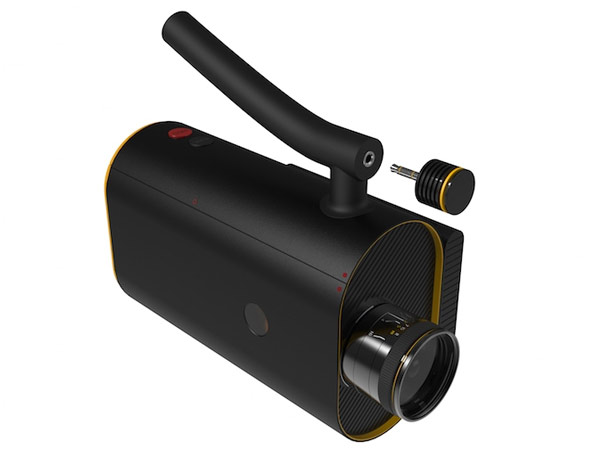 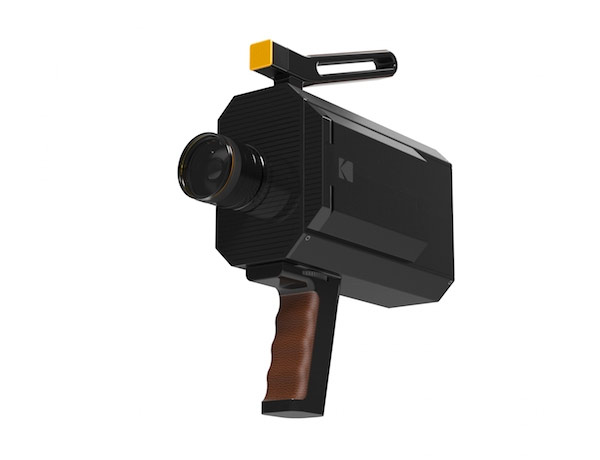 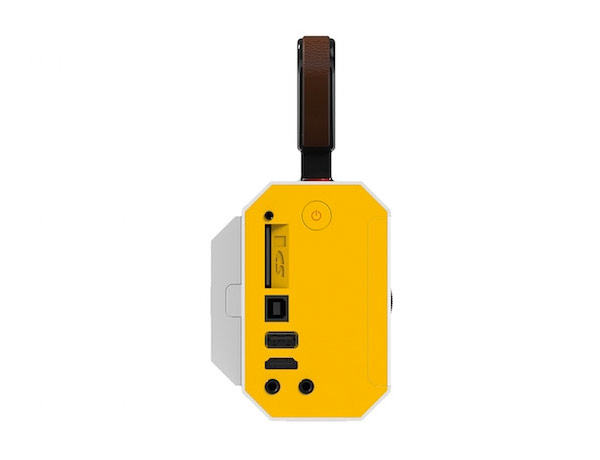 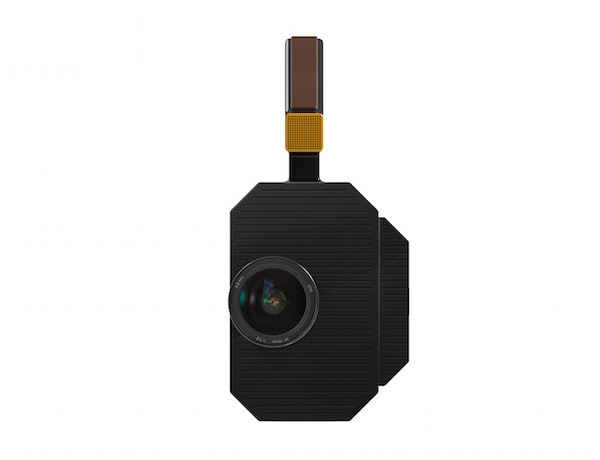