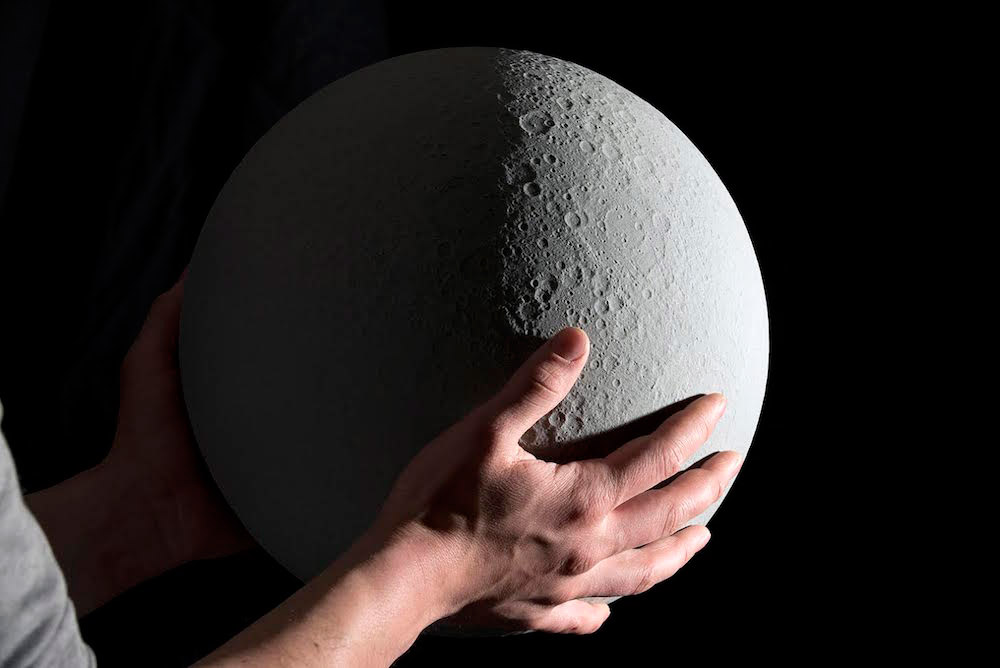 Amazing collaboration between London-based designer Oscar Lhermitte and design studio Kudu, this lunar globe isn’t just topographically accurate – it can rotate along with the phases of the actual moon! While created on a much smaller scale (1:20 million), “Moon” is based on data from NASA and computer outfitted with the same memory as the Apollo 11 computers. Check out more images and their Kickstarter video below! 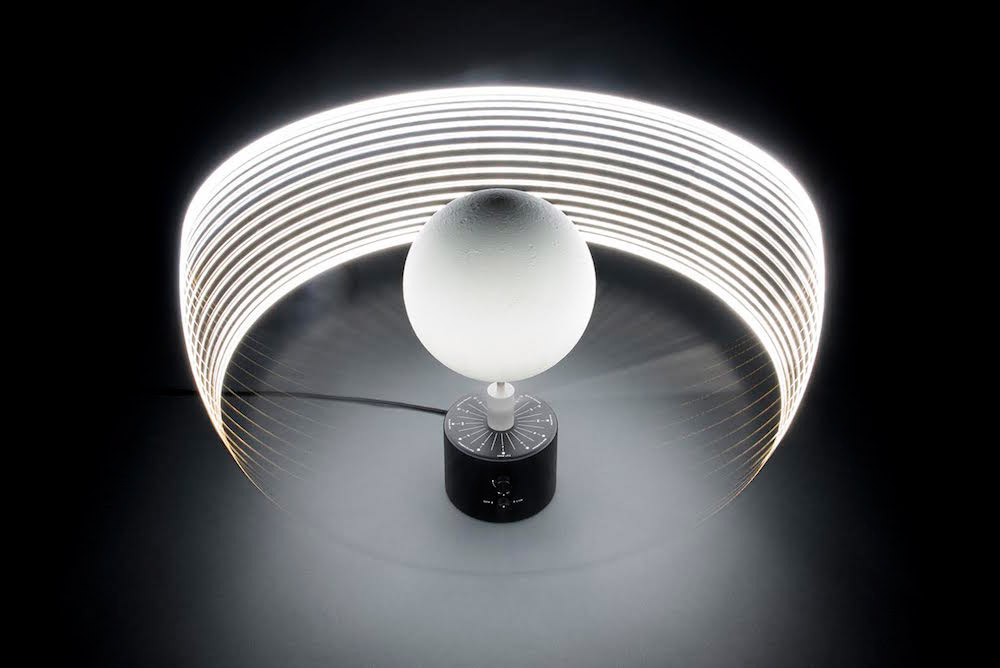 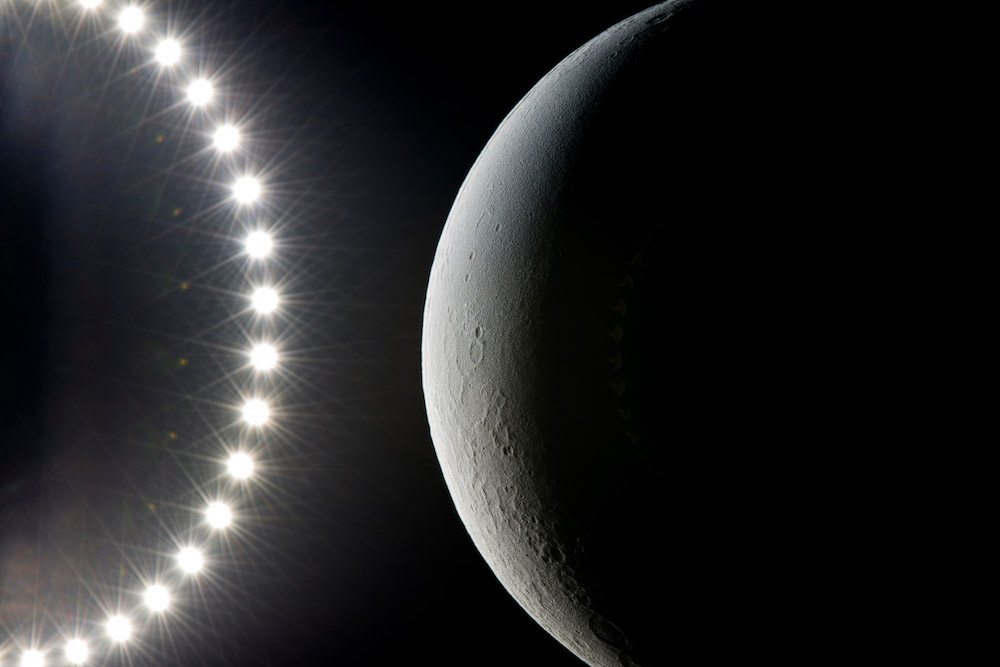 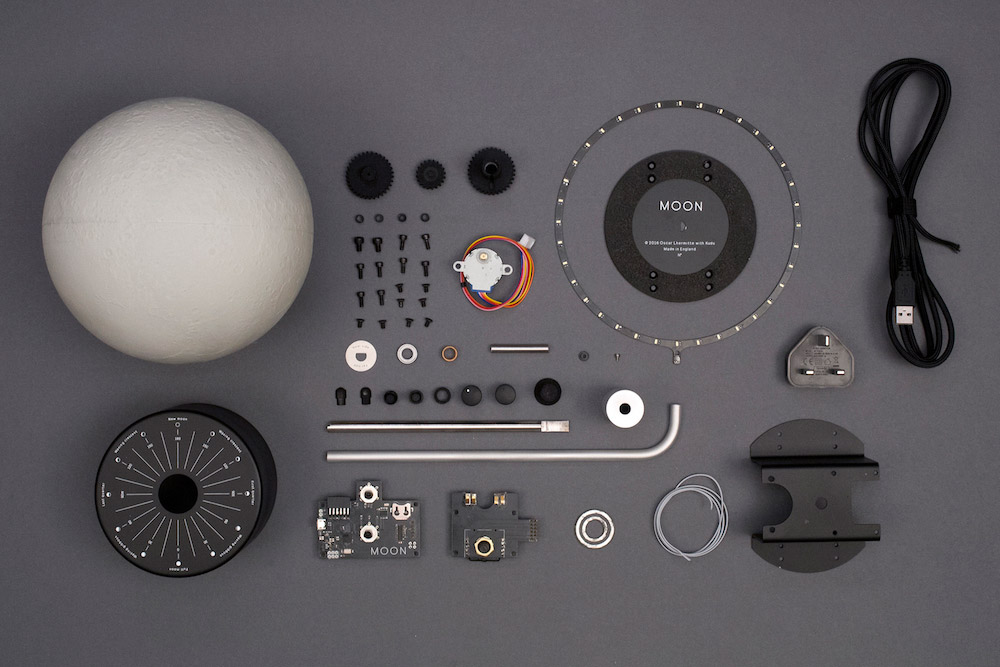 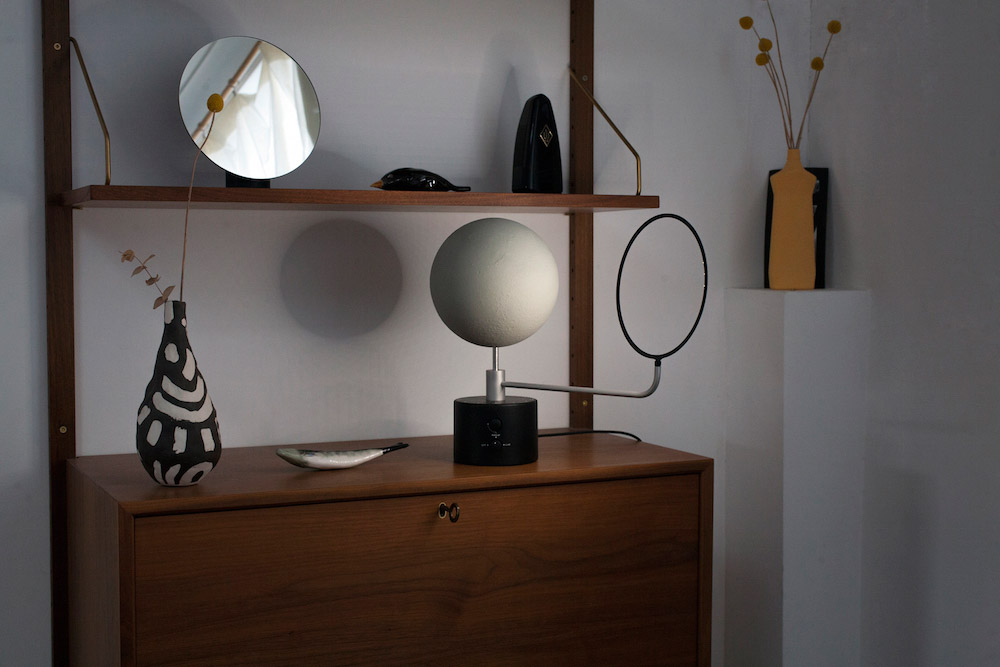 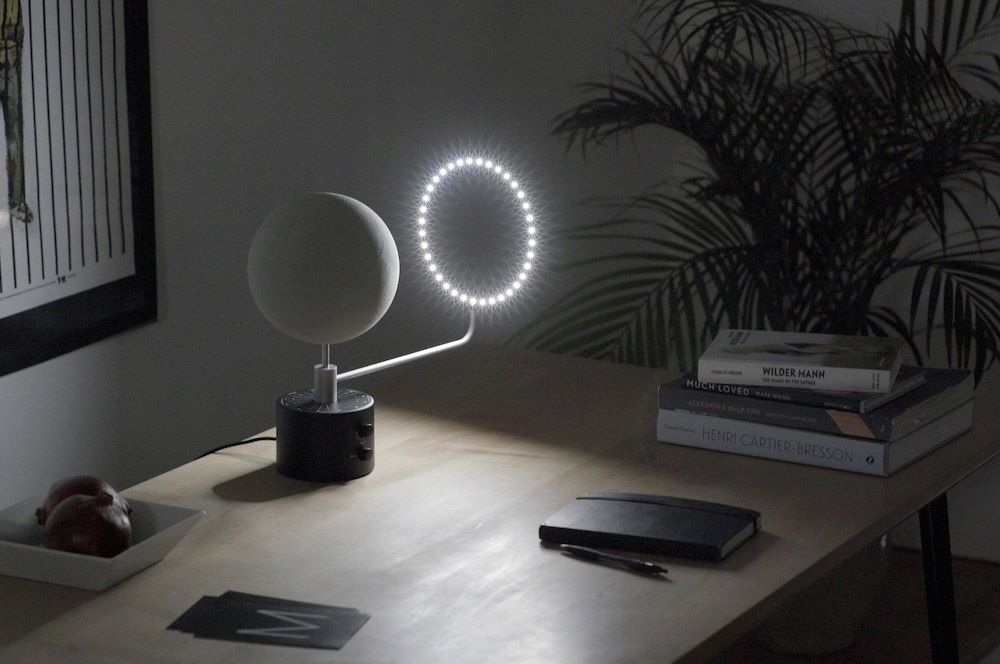 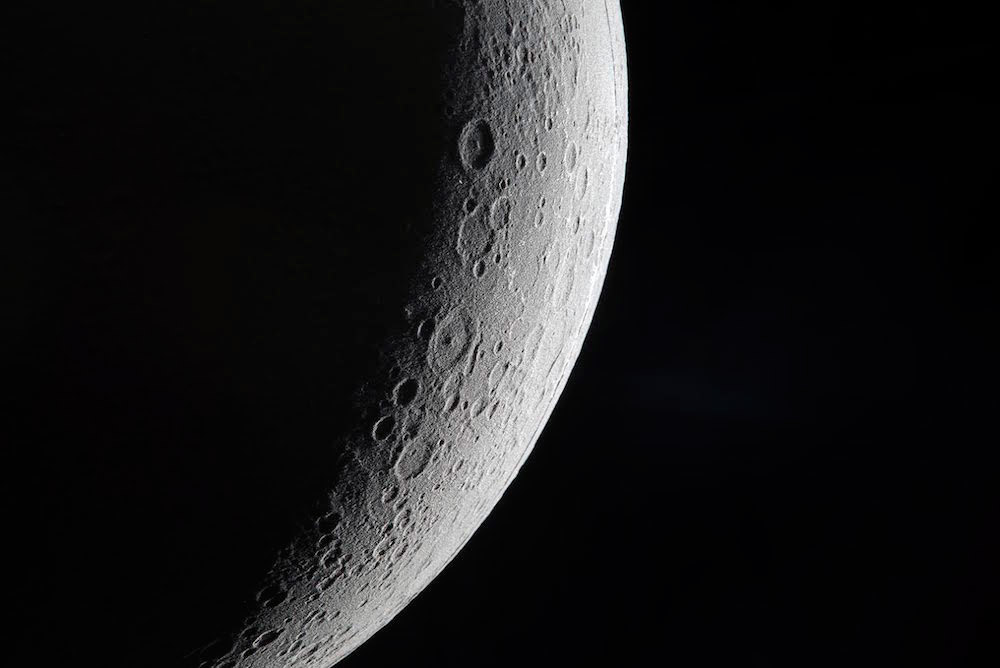