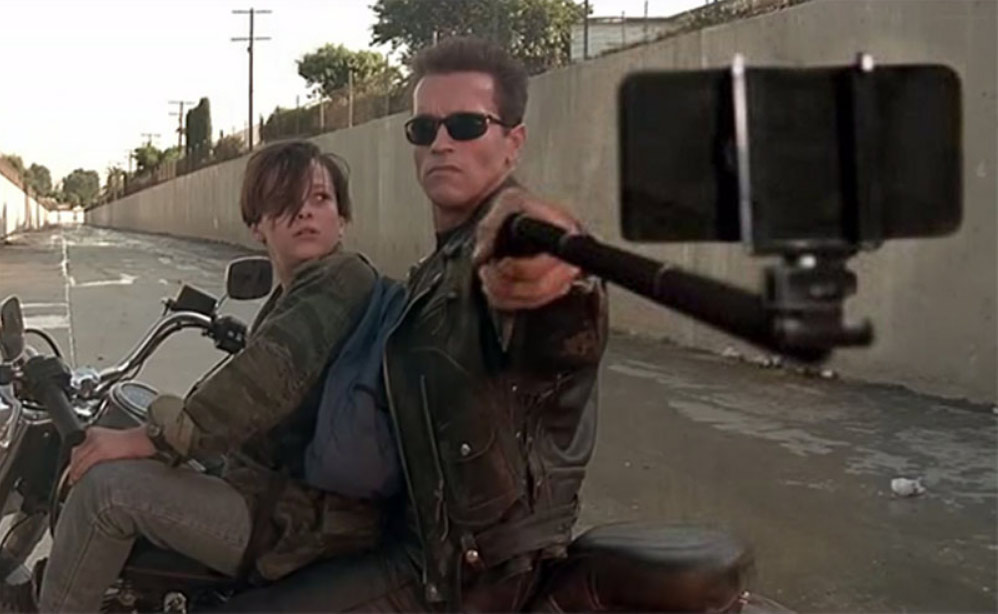 Been seeing a lot of these selfie stick images circulating the net recently and was trying to figure out where they were from. The image above, from Terminator (the best I’ve seen so far) was shared on Twitter last year. Since then a Tumblr has popped up called Guns Replaced with Selfie Sticks sharing similar images from popular movies, and it appears they take submissions. More images below. 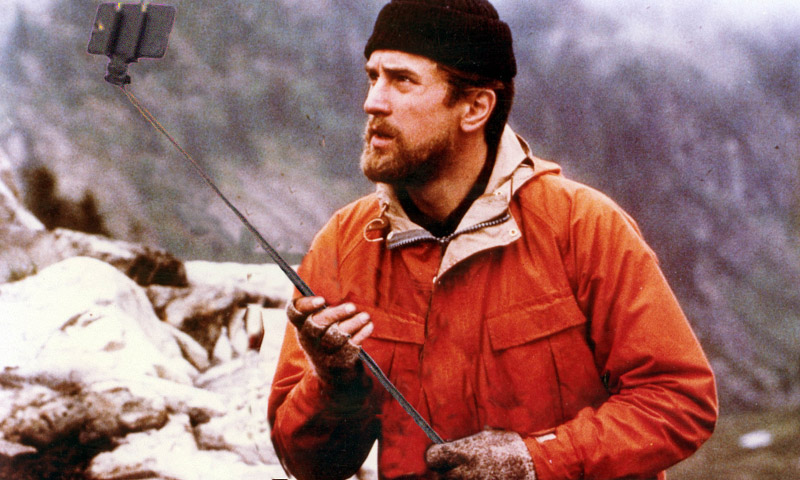 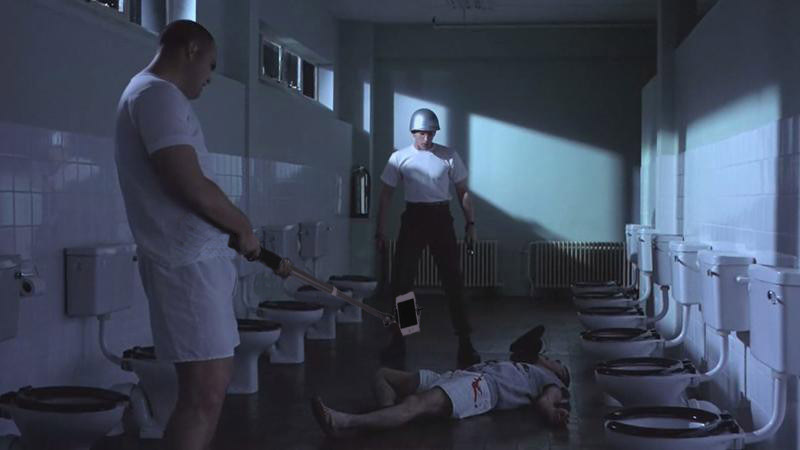 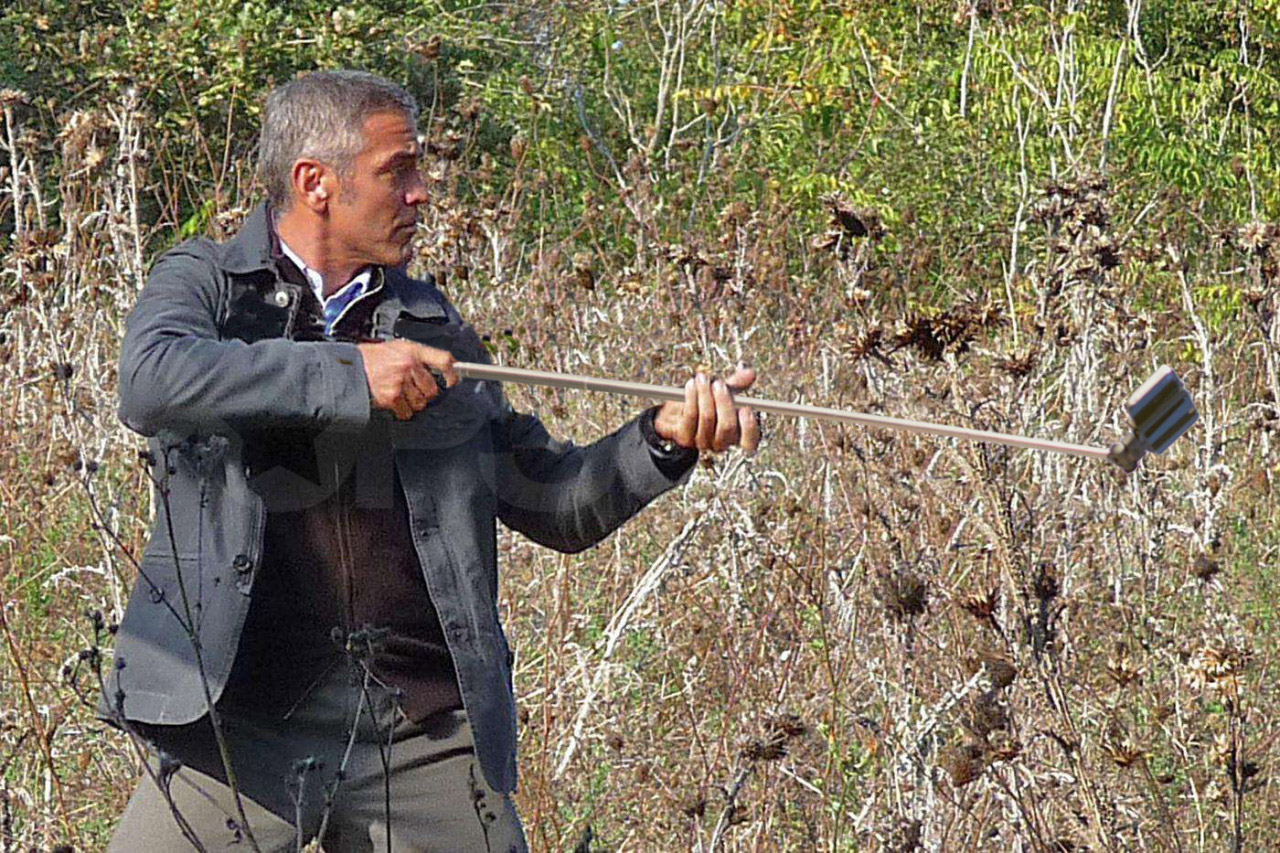 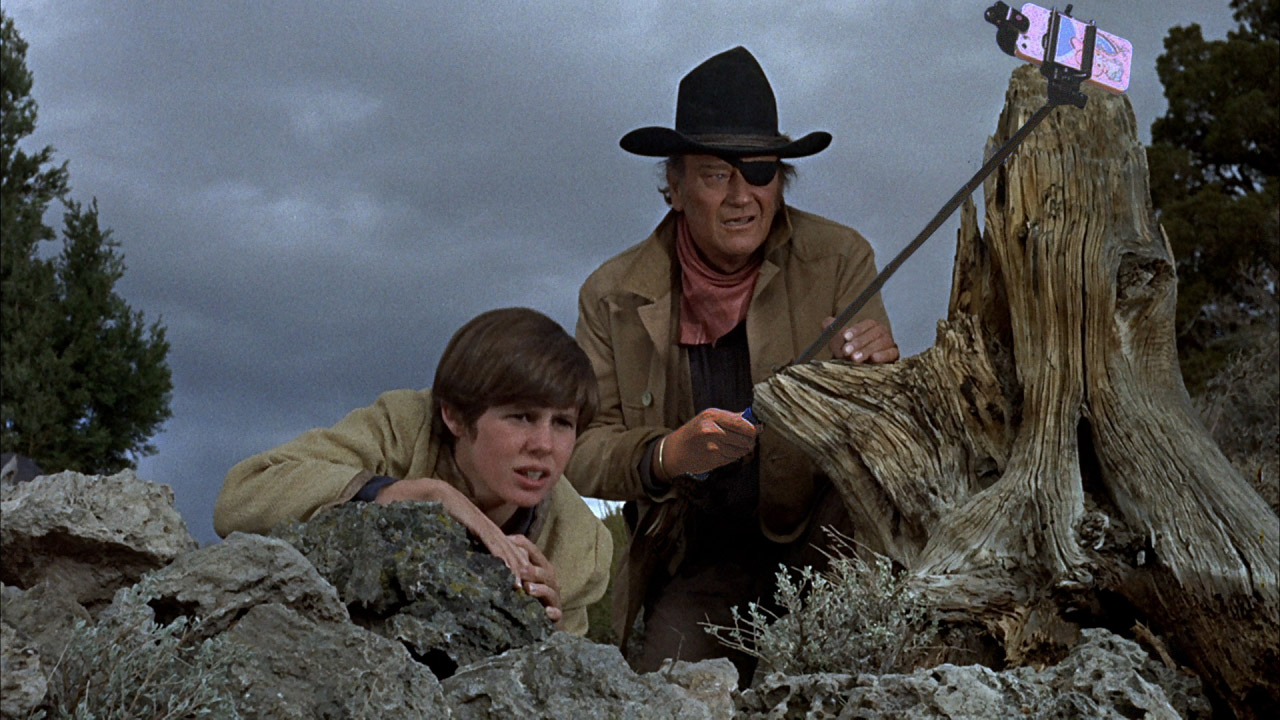 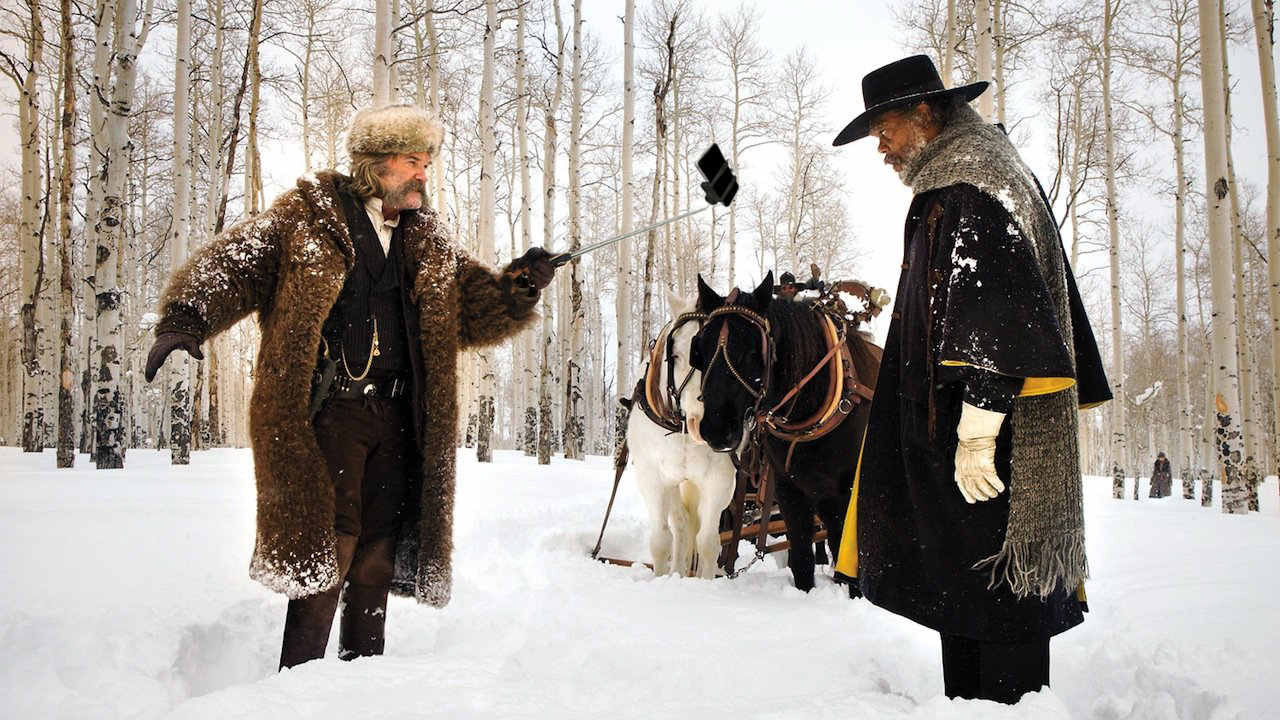