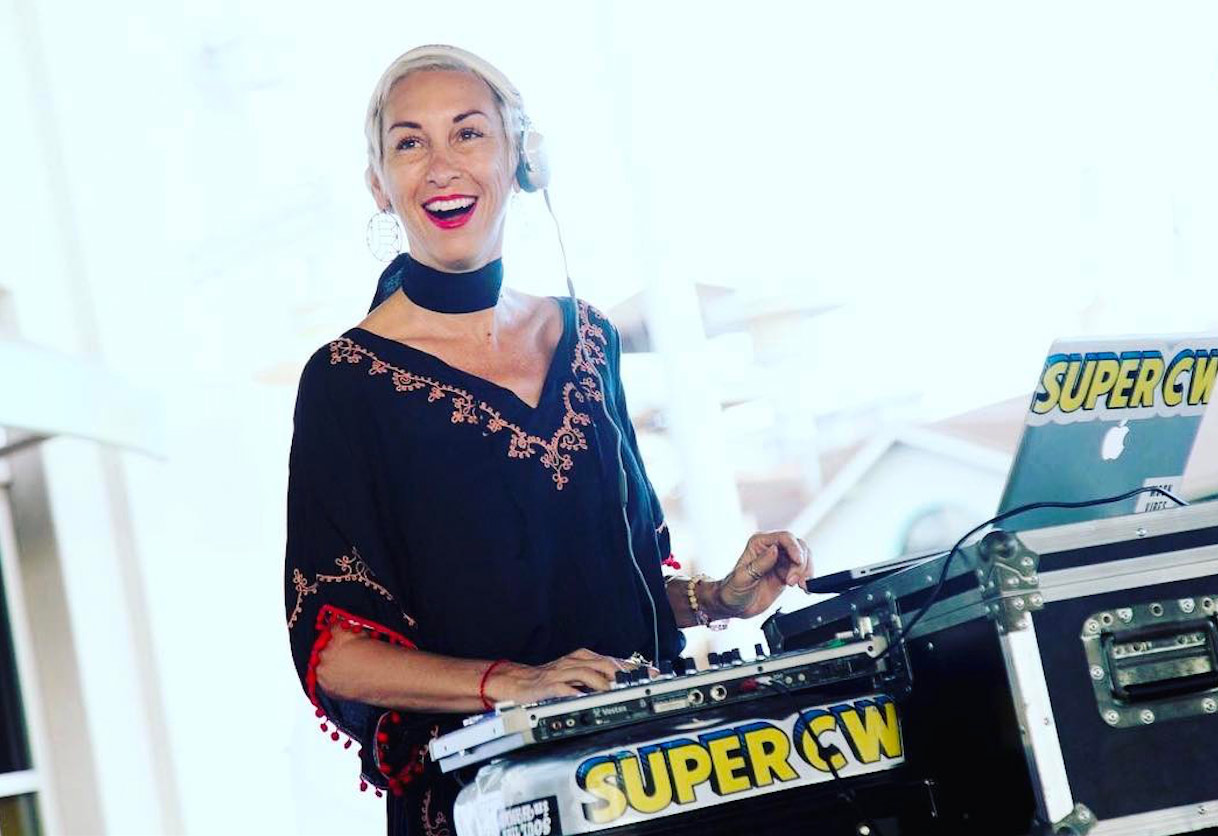 My friend Christa is the toughest person I know. In 2015 she battled breast cancer and after 12 weeks there were no signs of it in her body. She shared a Google Doc called A Cancer Plan of Attack for anyone newly diagnosed to read about the things that worked for her.

Some time later the cancer returned. It spread to her liver, lungs and her brain, but Christa continued to fight! I was with her in Hawaii earlier this year and she was so full of life and positivity, you couldn’t help but feel good and inspired around her. She is currently stable with no signs of the disease in her body and the last spots in her brain shrinking away, with some more scans scheduled.

In the past two years she’s learned a lot about life and struggles and healing, and now she’s launched a Kickstarter to create a film of her experience. Everything’s been shot she just needs help to take the film through the editing and post production phase. Watch the video below and if you want to contribute jump over to her Kickstarter page. 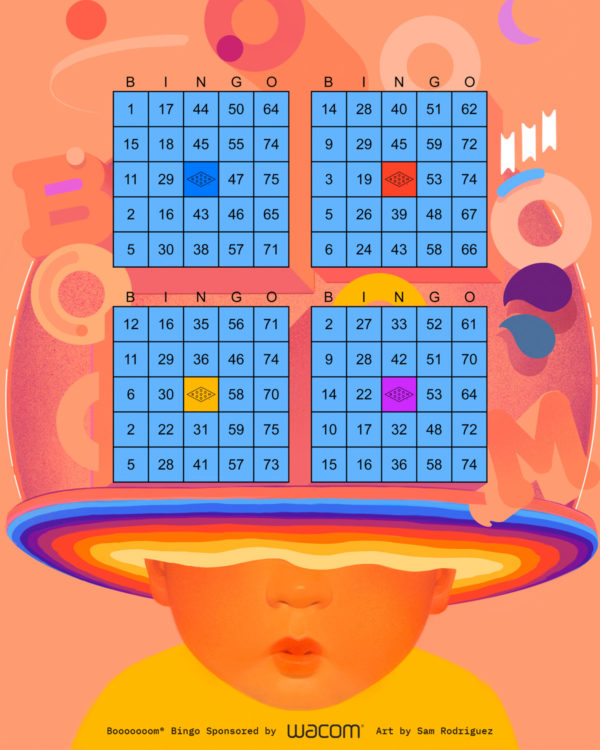