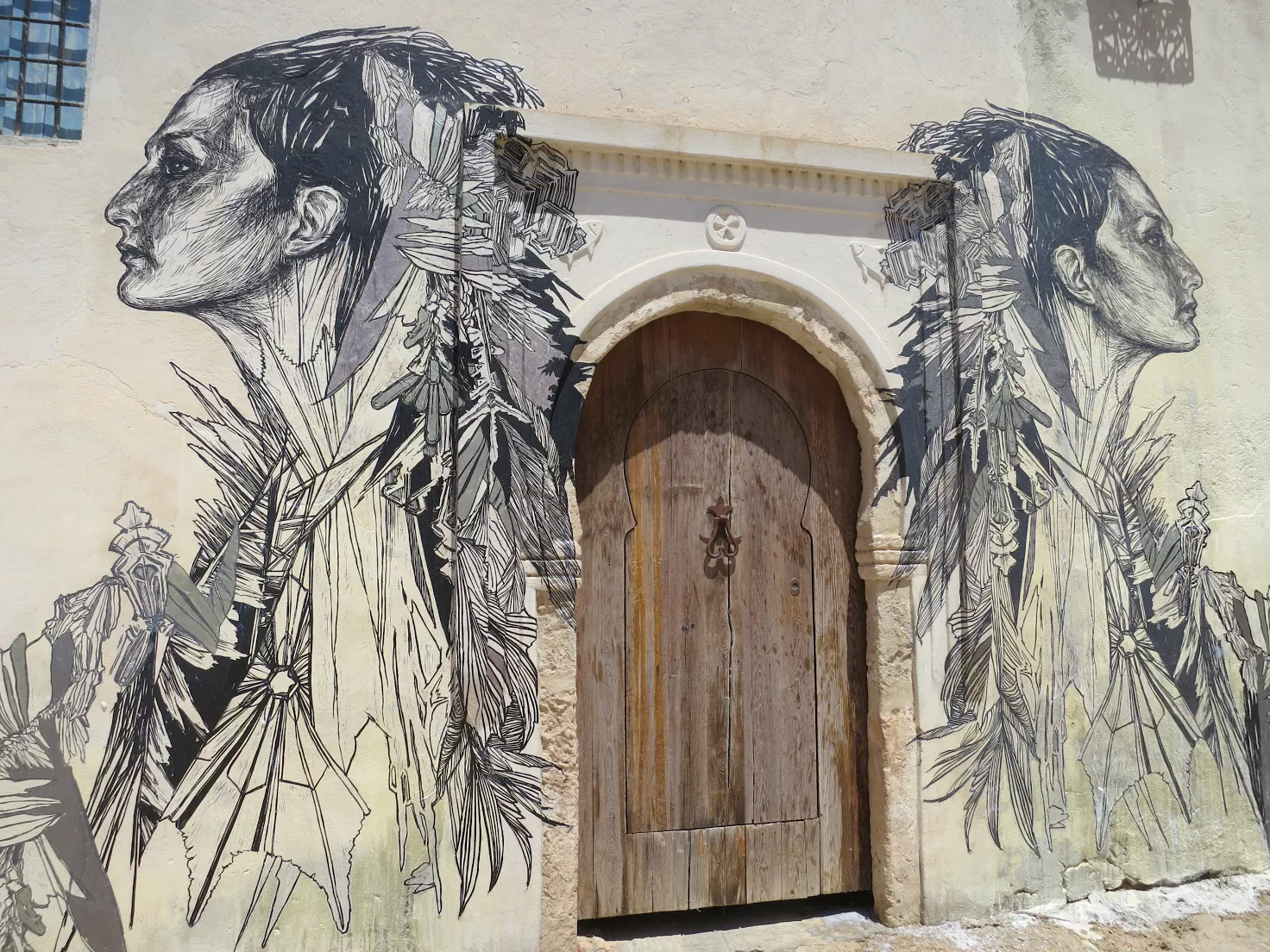 Caledonia Curry aka Swoon is having her first retrospective (1999 – 2017) this September at the Contemporary Arts Center in Cincinnati. The show will cover Swoon’s progression from early street works to her large sculptures and installations and will be presented as a direct response to the museum’s Zaha Hadid architecture. You can check out works from each year since 1999 here, and there’s a bunch more images below. 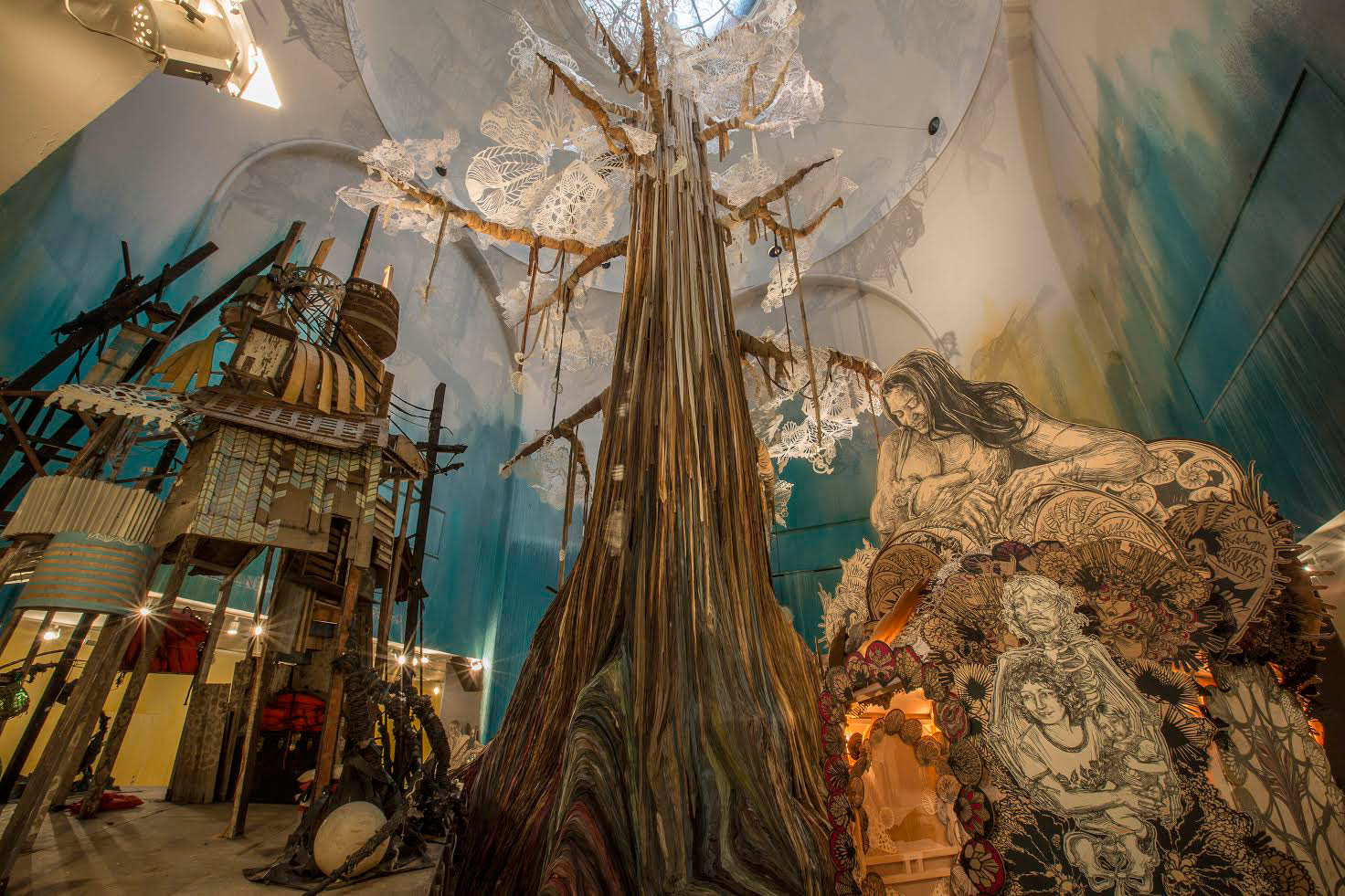 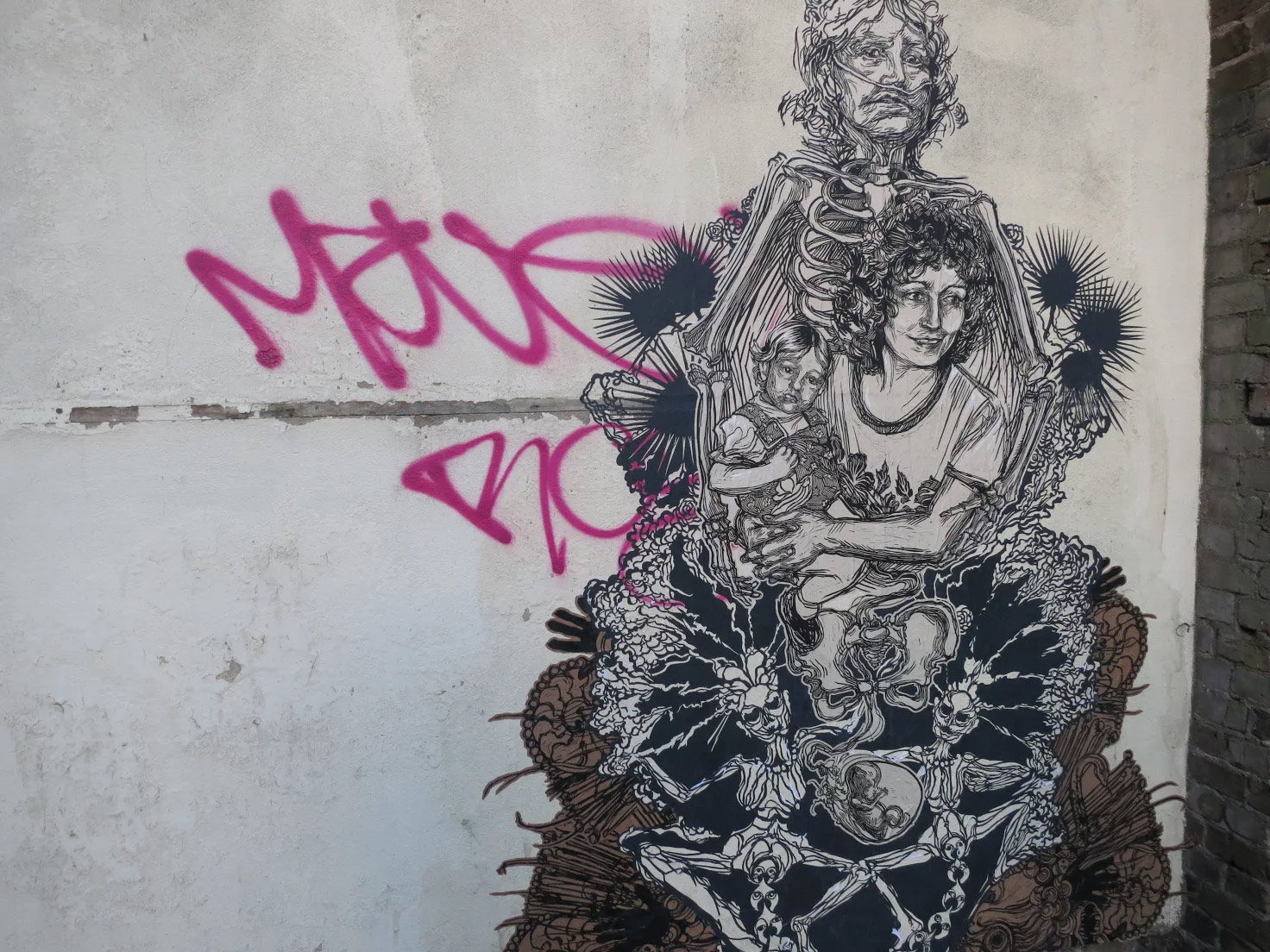 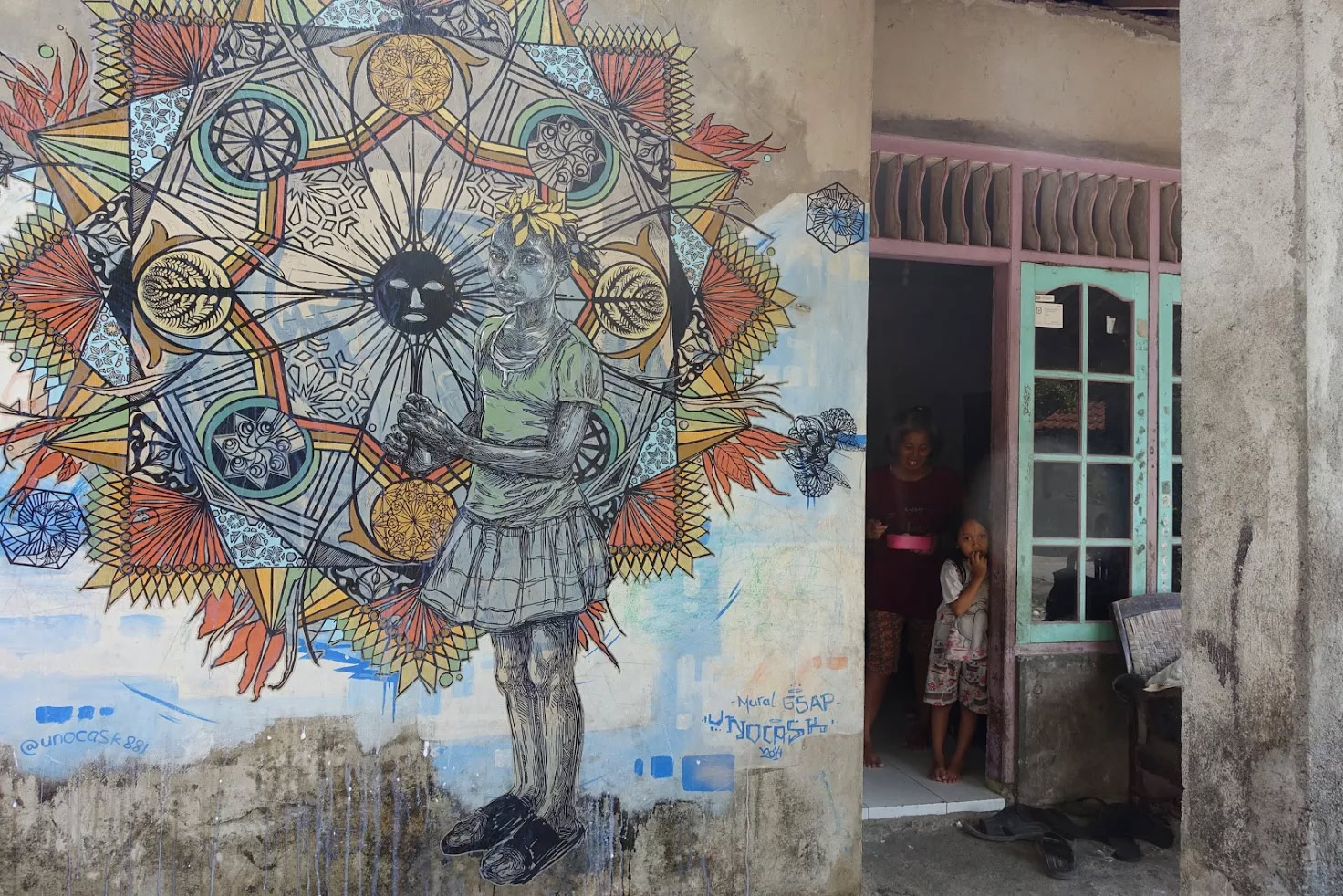 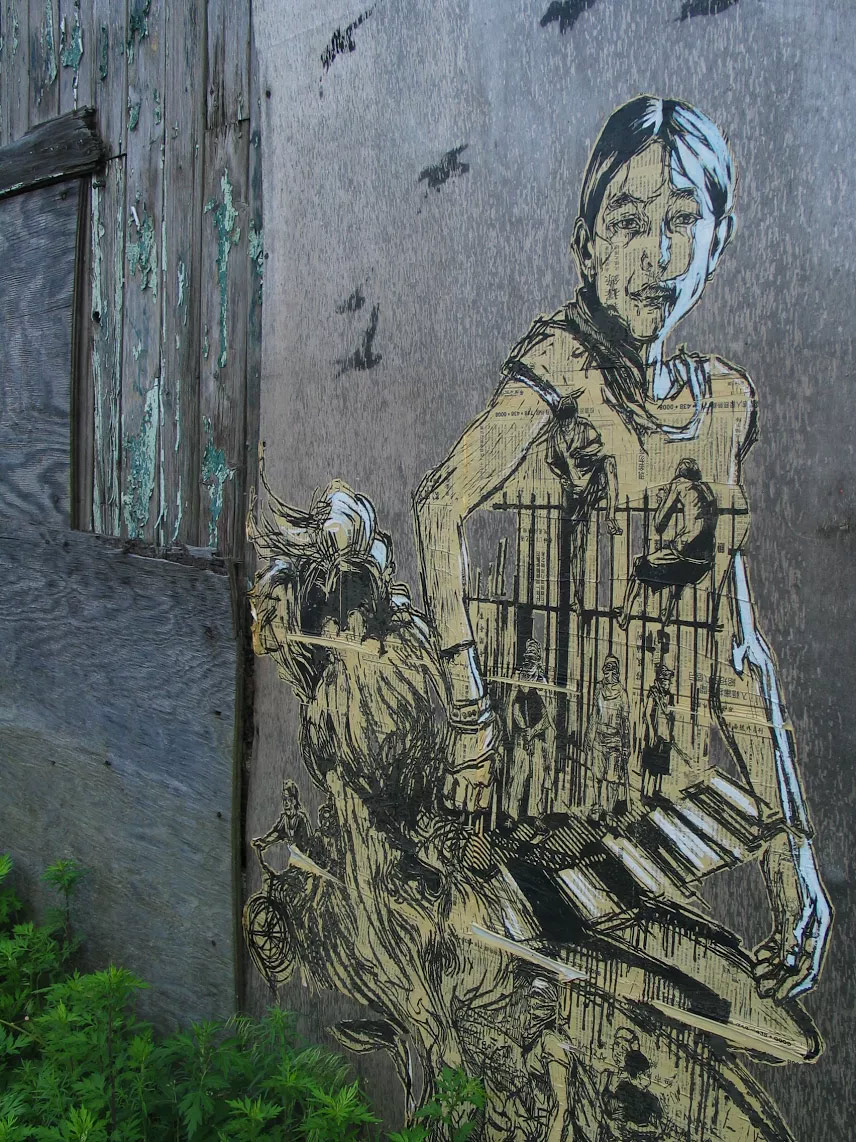 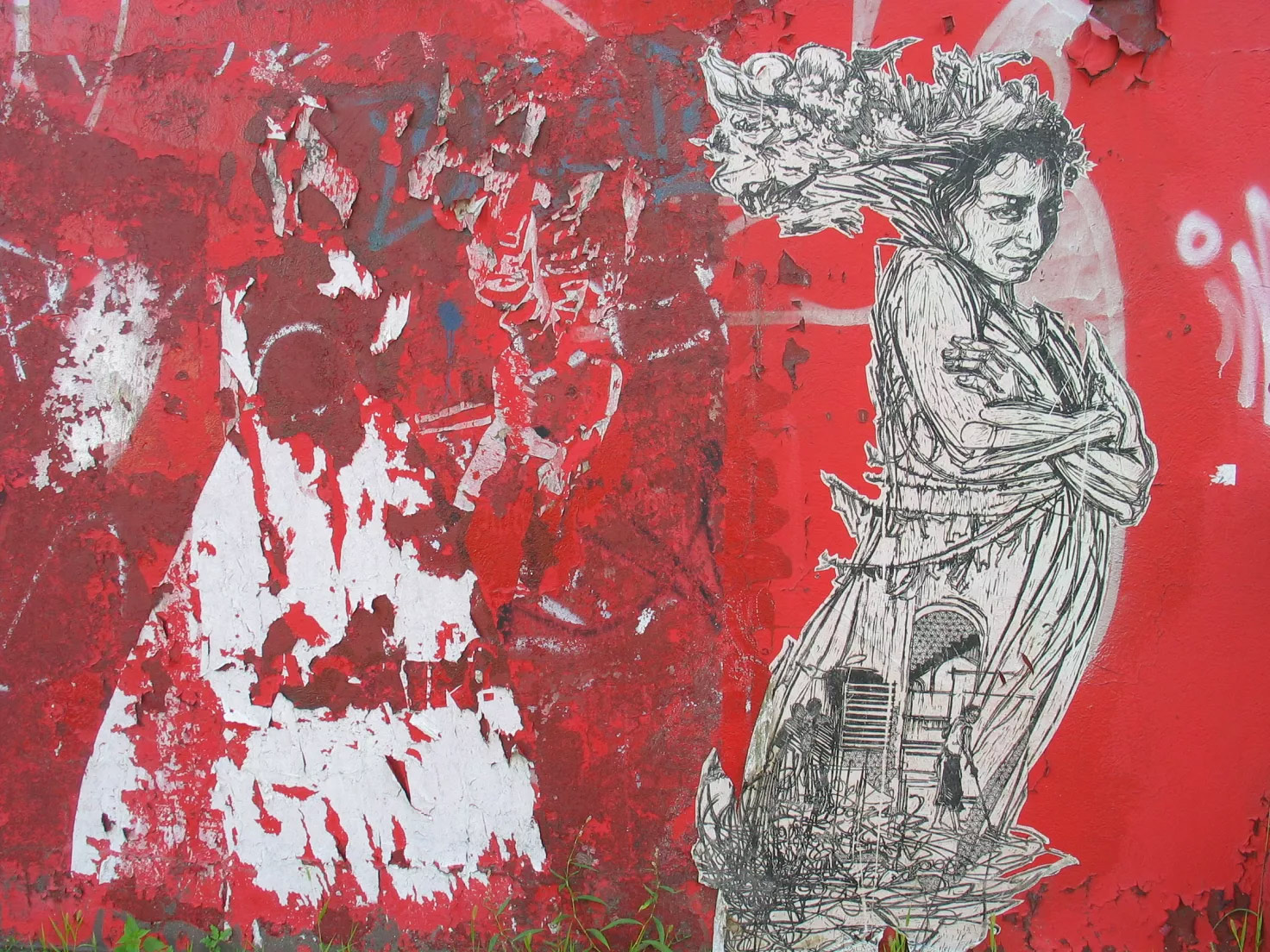 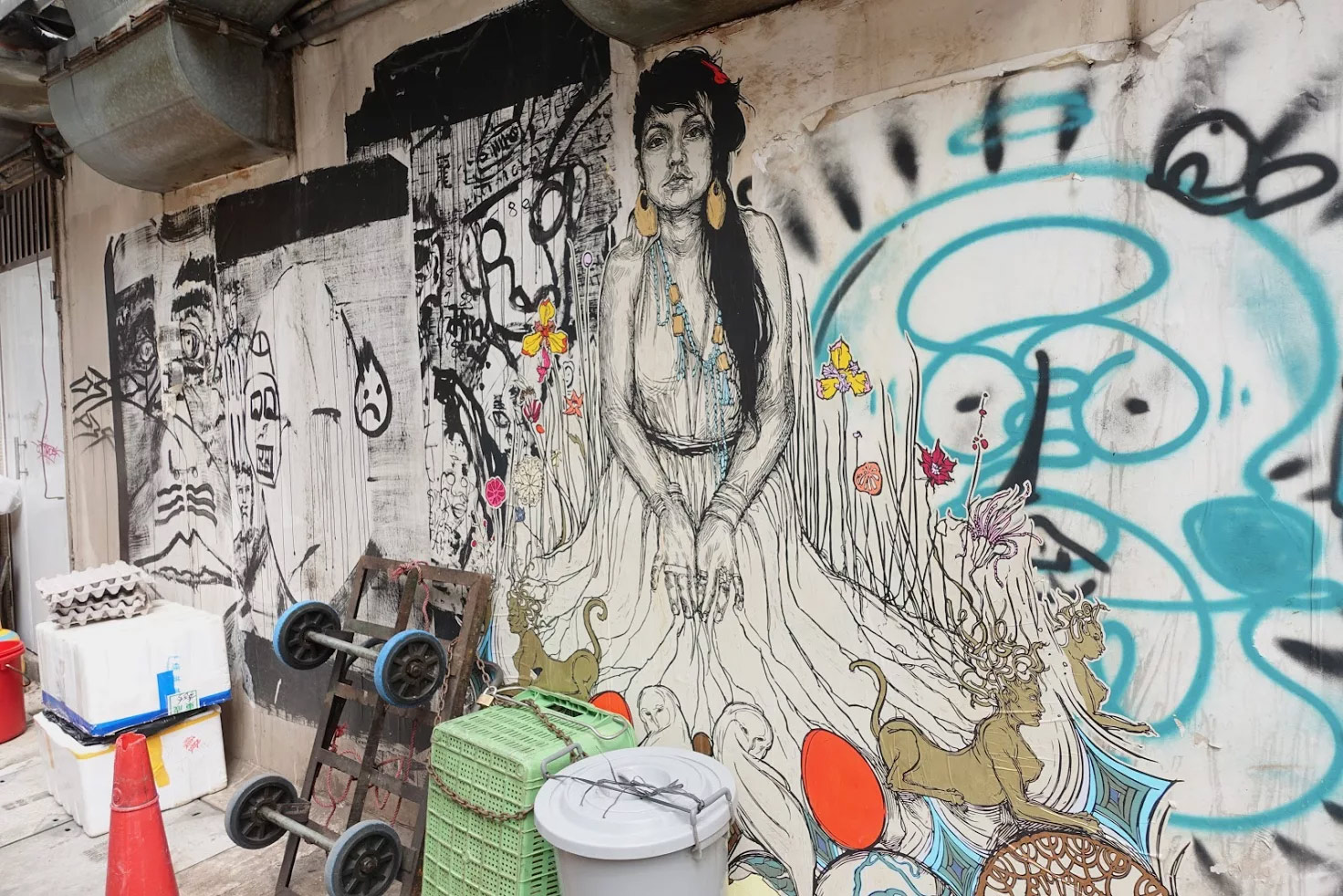 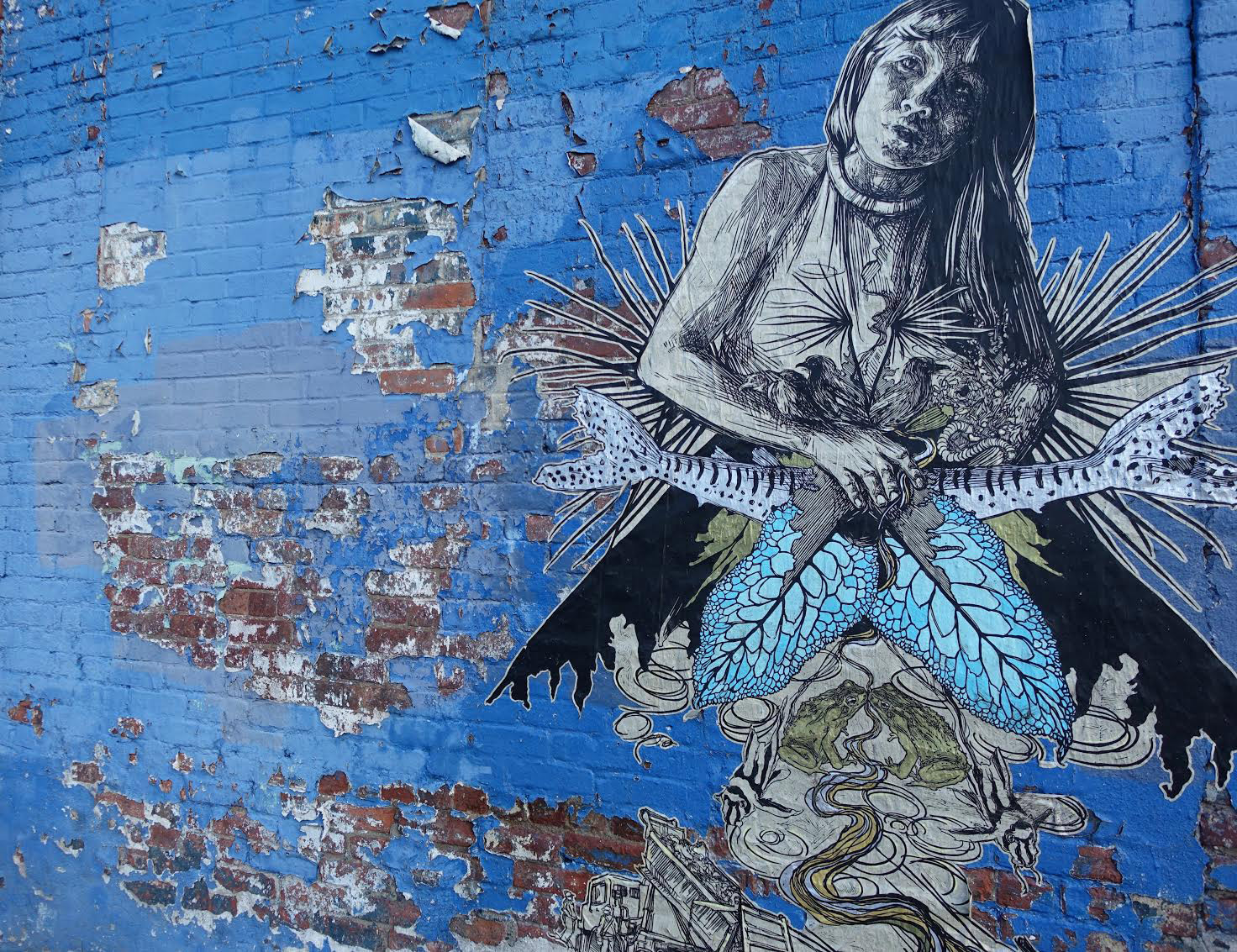 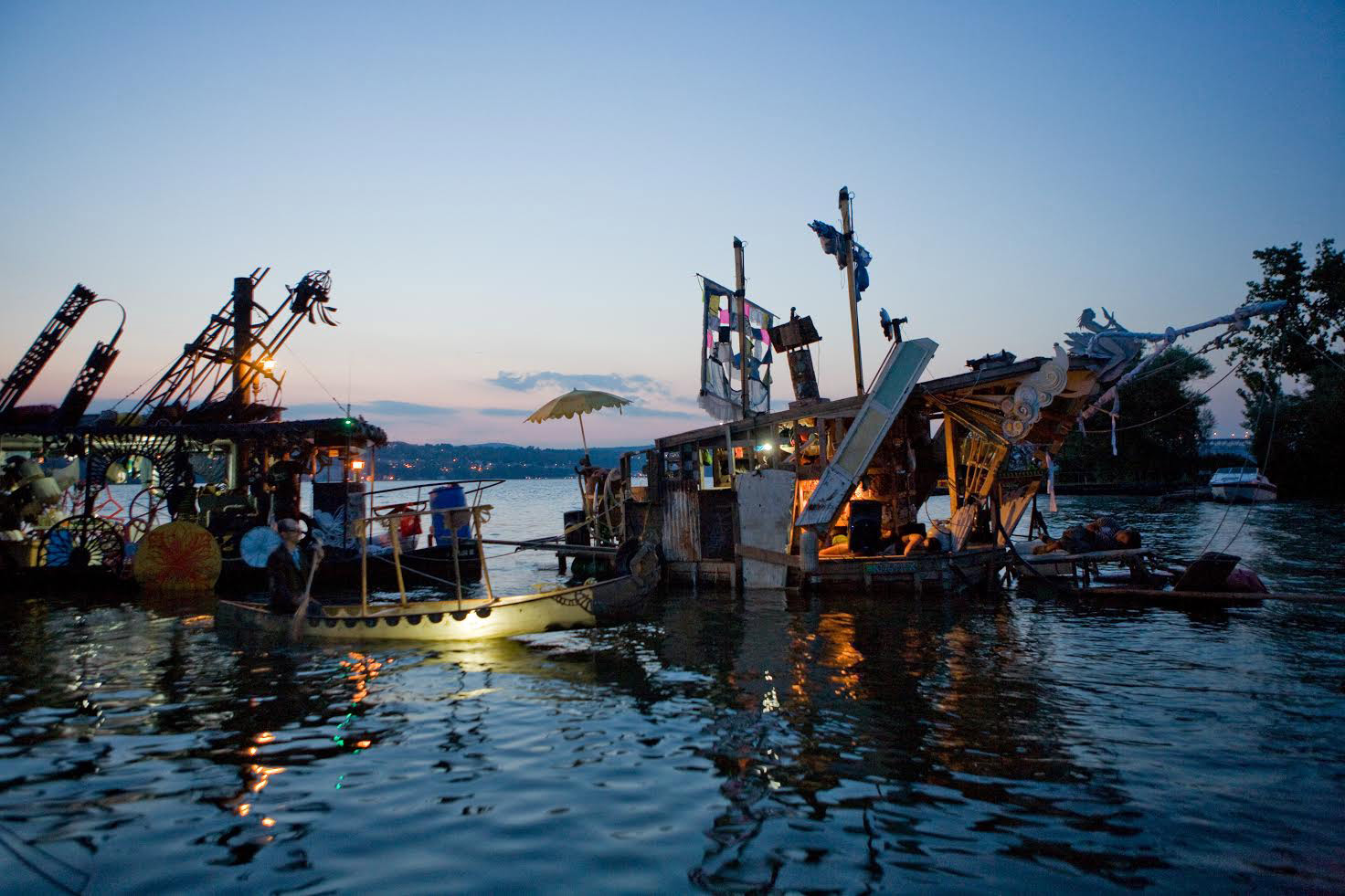 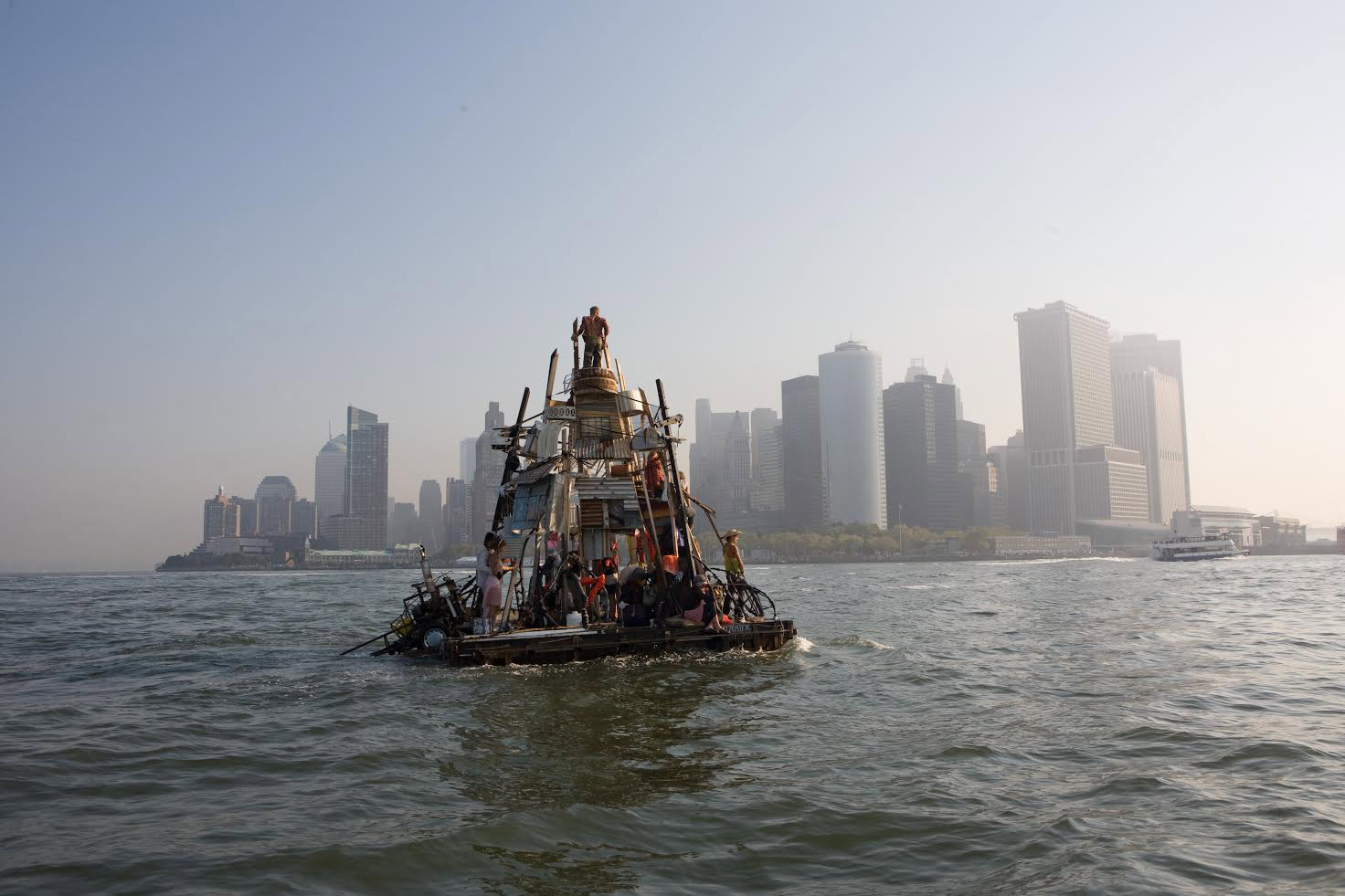