A series of images by American photographer Sandro Miller, featuring Miller’s longtime friend and collaborator John Malkovich posing as various characters from David Lynch’s universe, including the director himself. 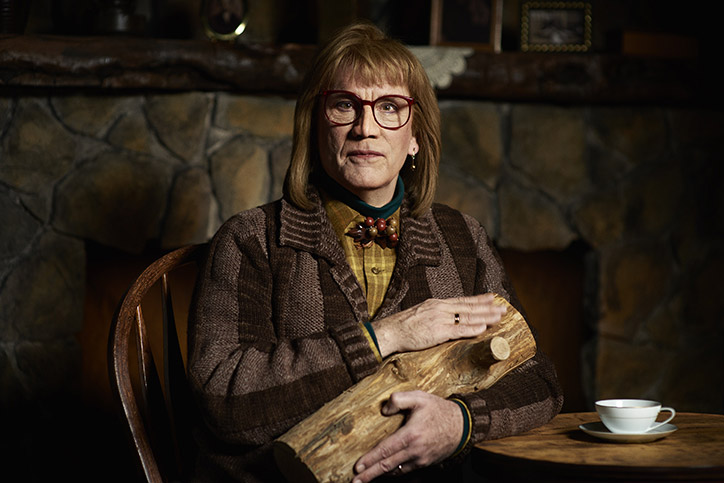 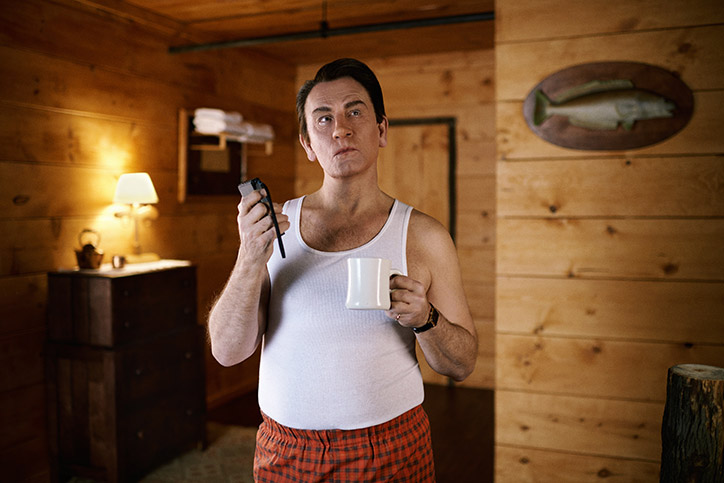 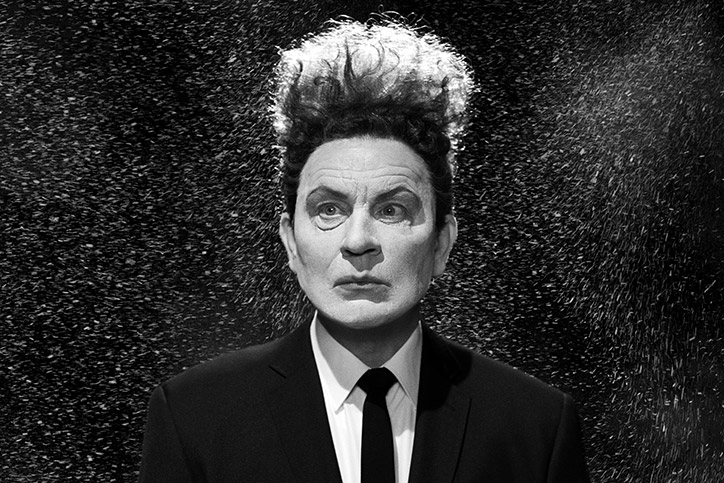 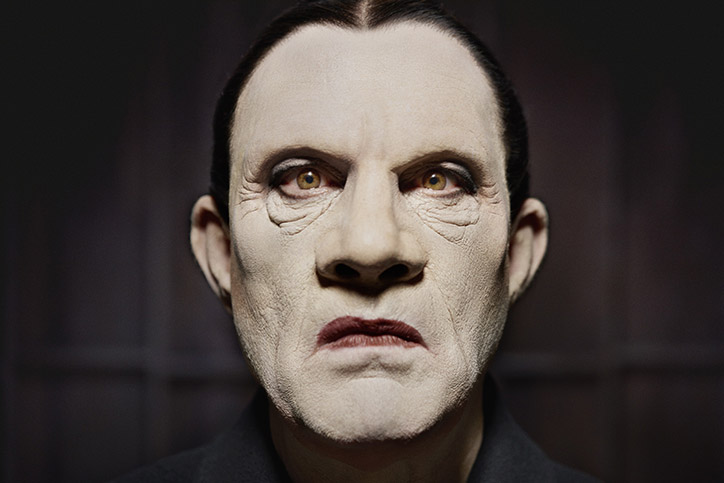 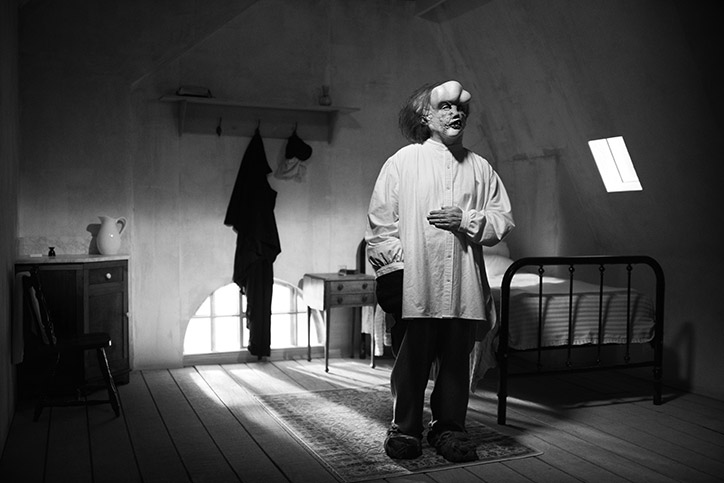 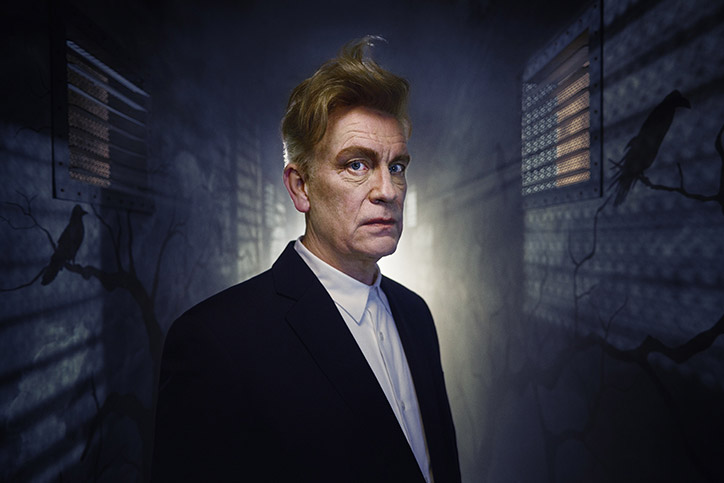