A series of collages by designer Dylan Mason from Calgary, Alberta. With the exception of one five year anniversary collage, each represents an entire year of daily selfies chopped up into strips and arranged into a single image from January 1st (starting on the left) to December 31st (the final strip to the right). As Mason explains:

“The photos show aging and the passage of time, but they also record advances in camera technology. Back on October 22, 2011, the resolution of the first image I captured was 640 × 480 pixels. Five years later with an iPhone 7 and the resolution is up to 3088 × 2320 pixels.”

Each week our members share their work on our Submissions platform and we highlight the best of these submissions as Editors’ Picks. You can learn more about becoming a member. 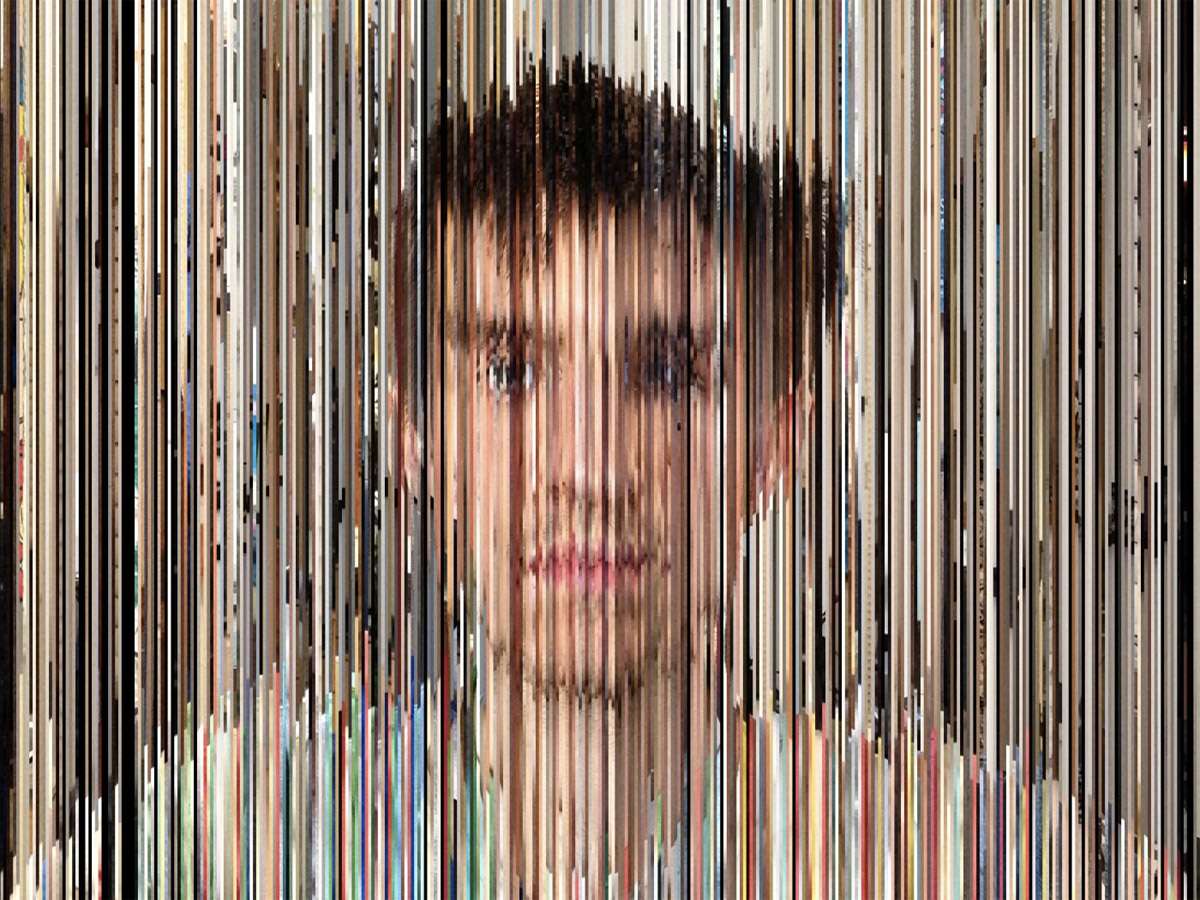 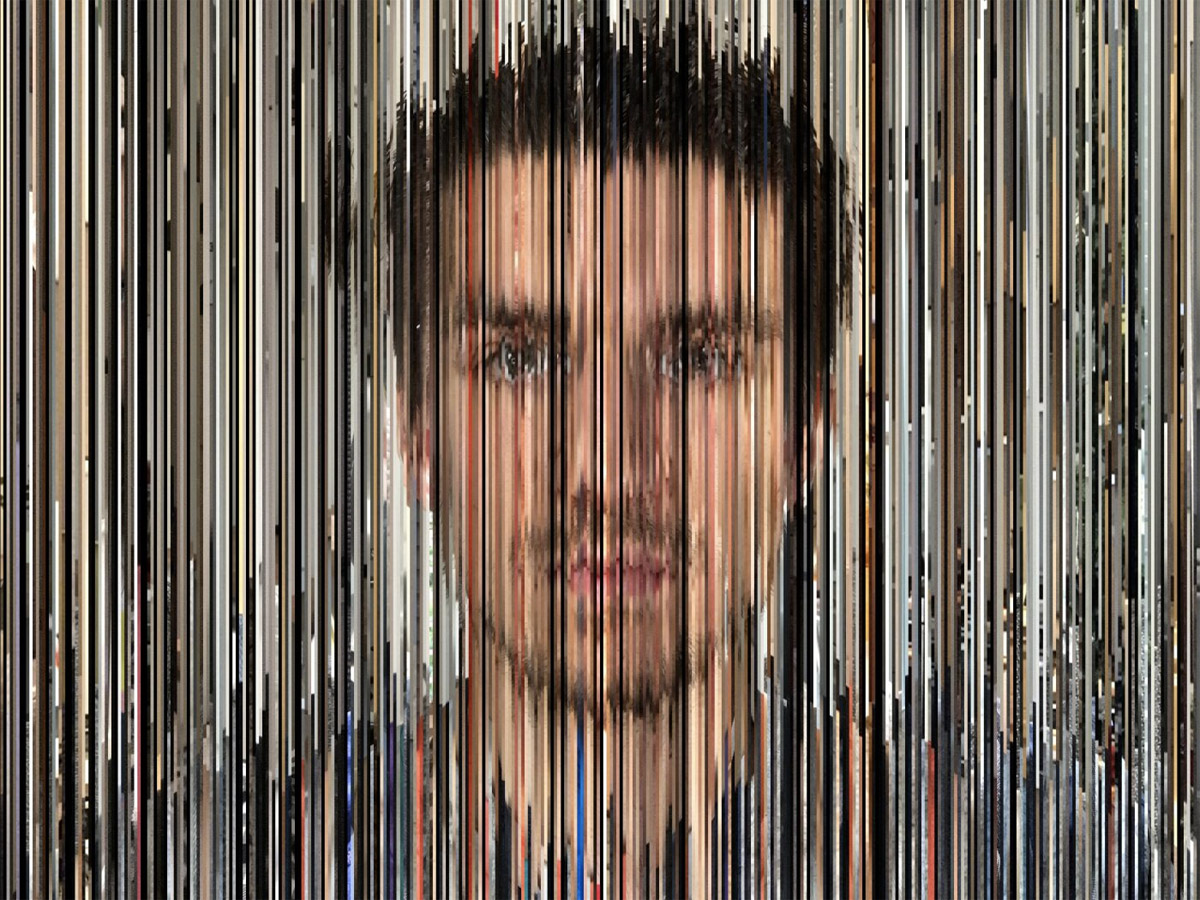 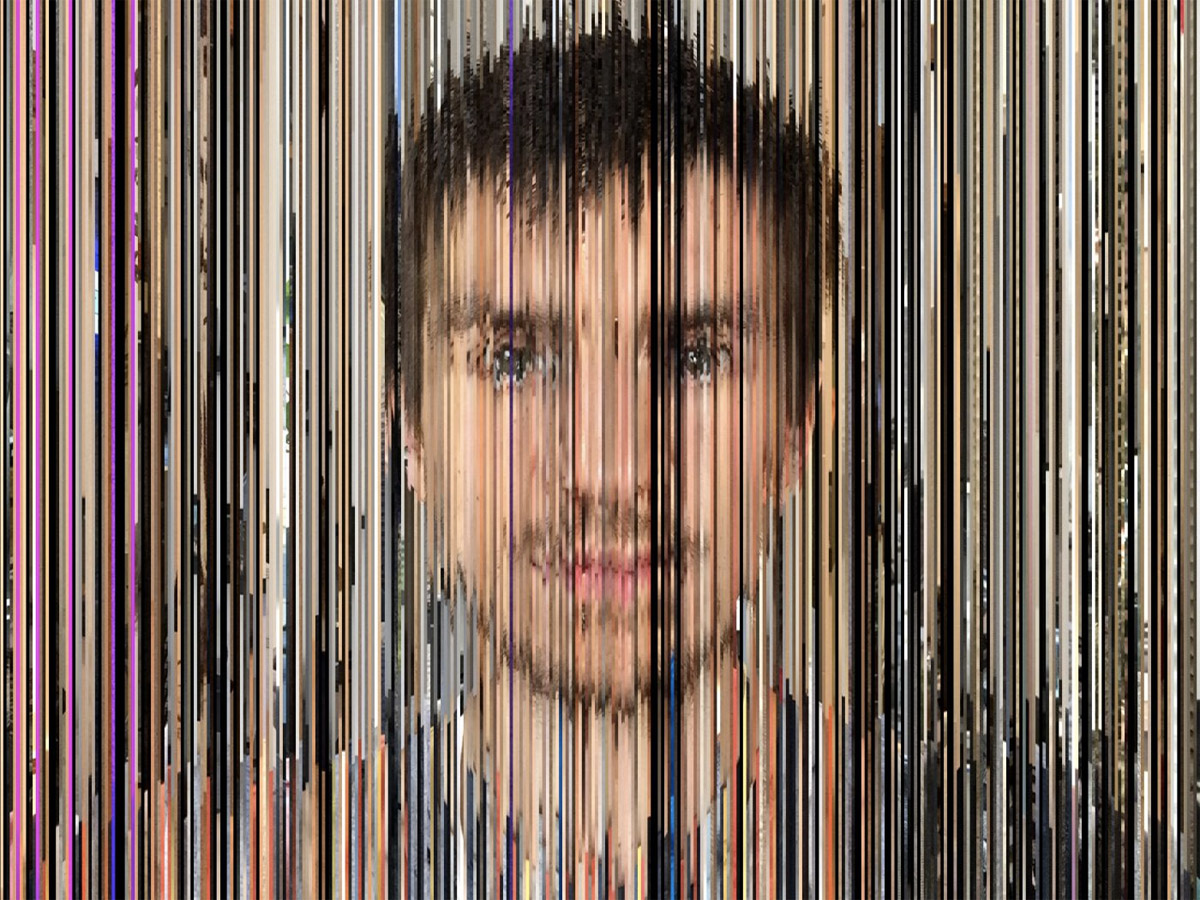 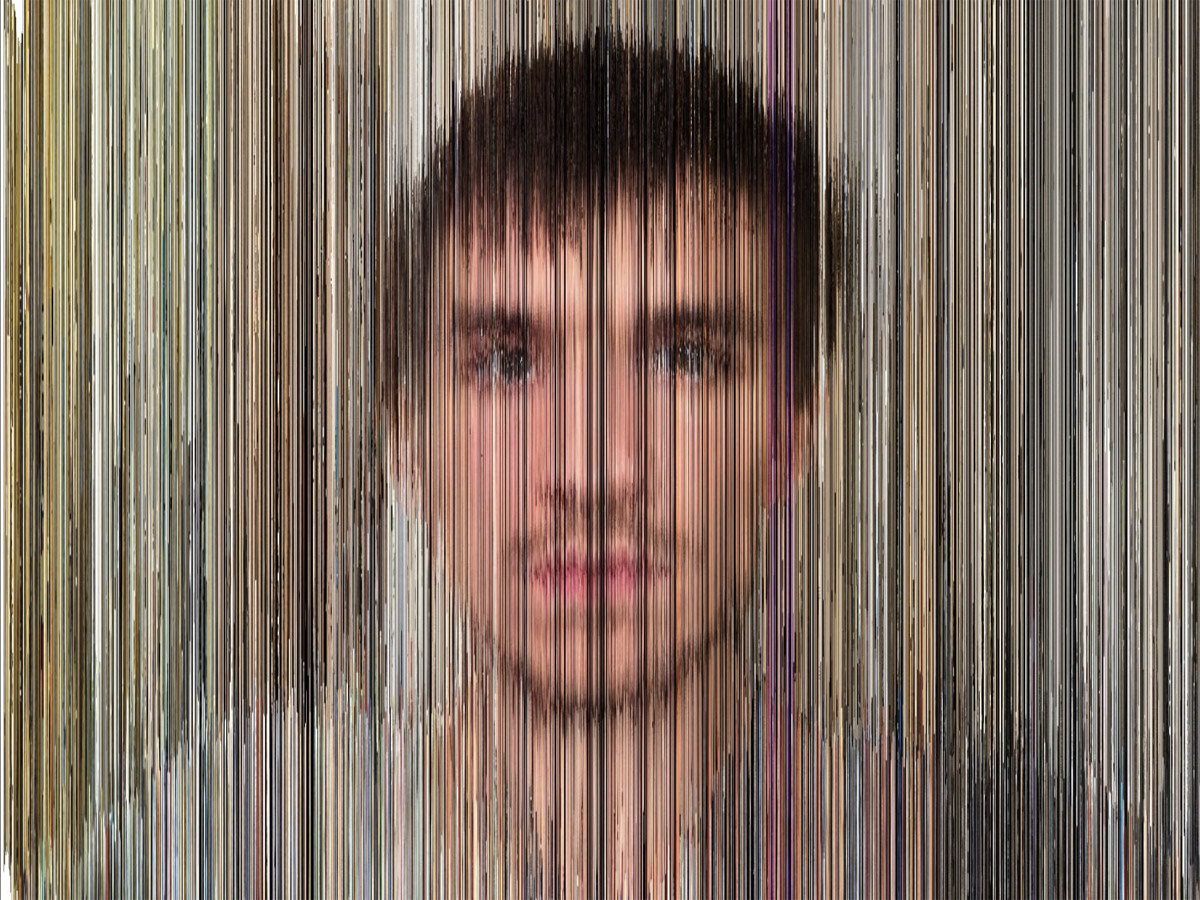 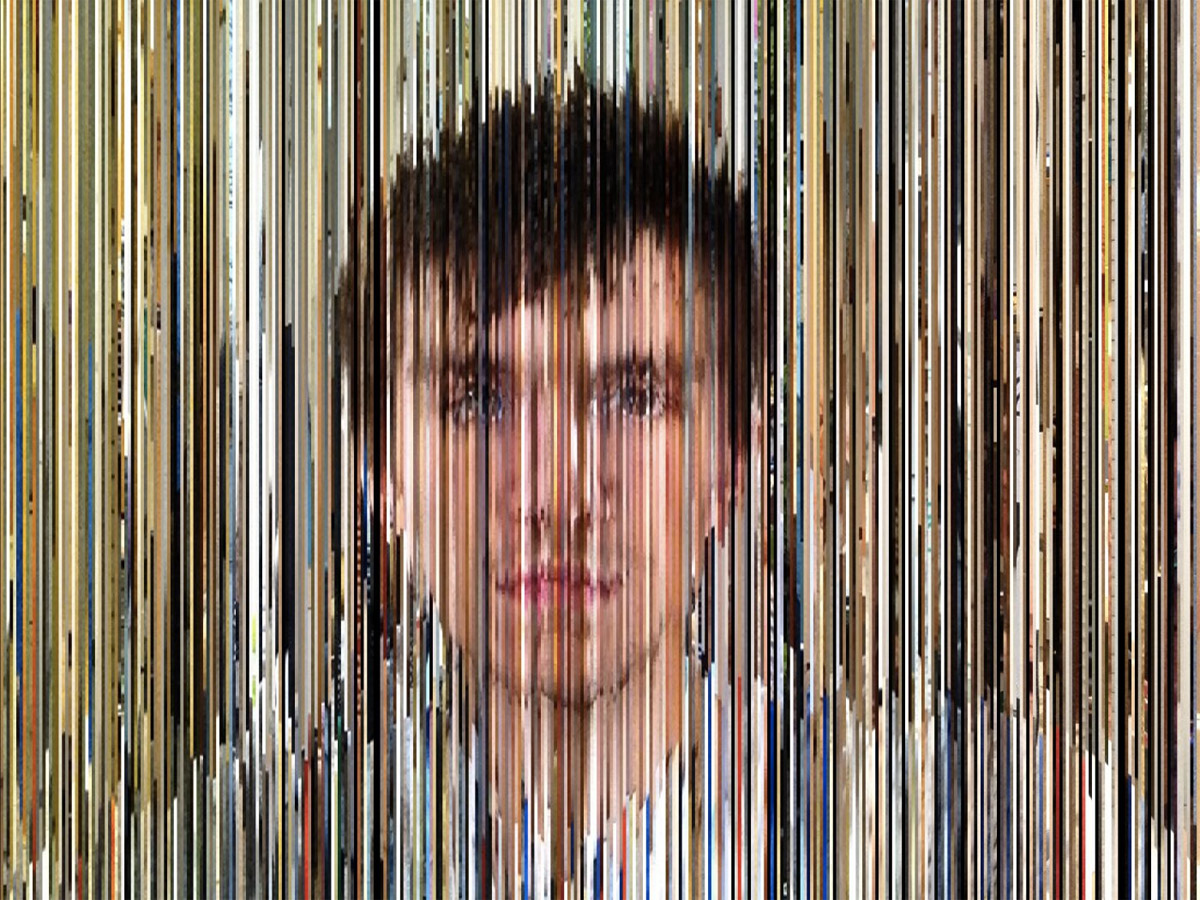 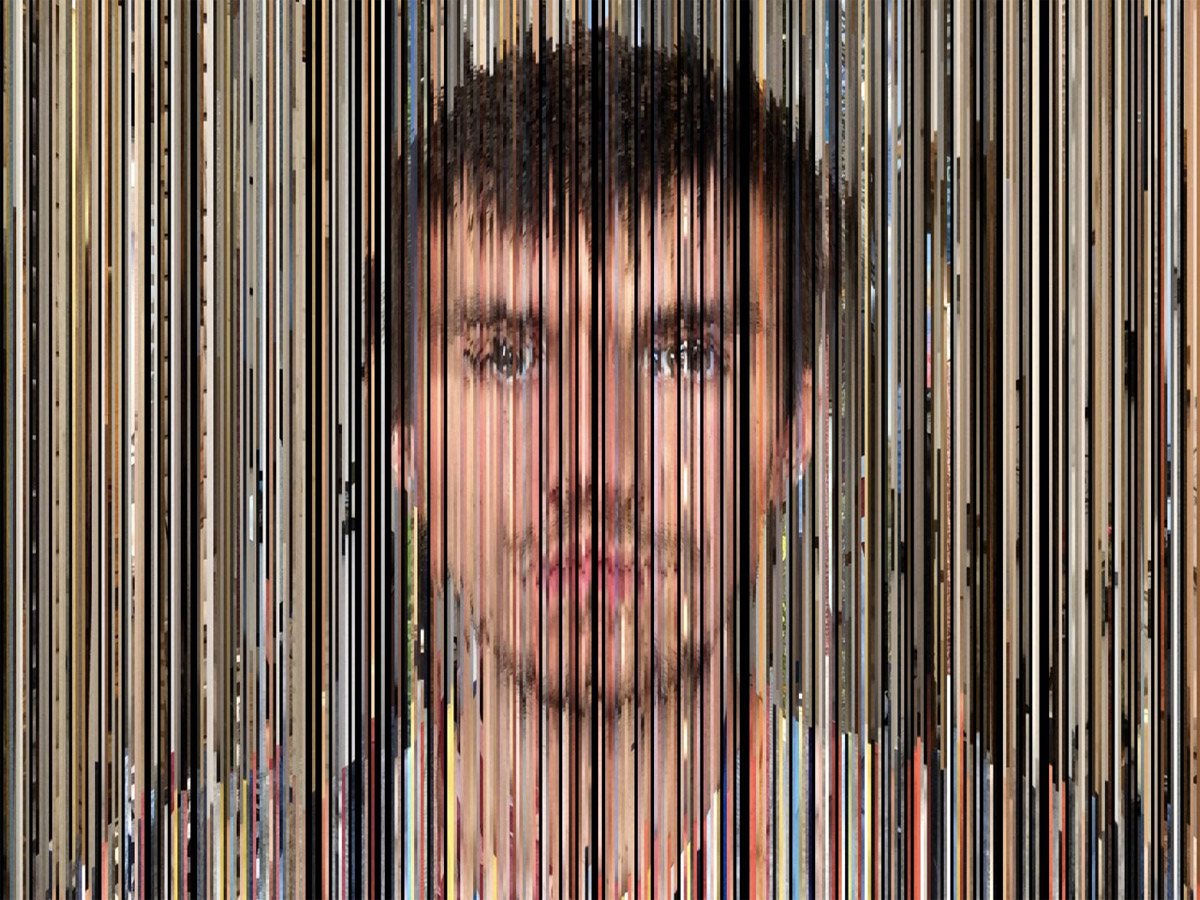