A whimsical series by Daniel Mercadante of filmmaking duo The Mercadantes (aka Daniel and his wife, Katina Mercadante). “Rainbow Roads” started as a colourful response to the naturally cold, blue hour photos Daniel had been taking the winter after the couple moved from California to a rural property in Connecticut.

“I’m not sure where the idea to paint these Rainbow Roads with light came, other than playing Mario Kart as a kid. It’s been a fun journey to turn otherwise dreary areas into these imagined endlessly connected magical Rainbow Roads. A lot of our film and video work is focused on bringing out raw and real human emotions, somewhat documentary-style human stories, or collection-films covering a wide range of everyday beauty. So with this project it’s more about experimenting with imagination and magic.”

Despite the unreal nature of the images, they’re actually created largely in-camera. Using custom-built lighting rigs made out of whatever happens to be on hand — whether it be a broom, hockey stick or bamboo in Guatemala — Daniel effectively brings his Rainbow Roads with him wherever he goes. As for the future of the project, it looks like the journey has only just begun!

“After playing around with painting a very clear path of light, I tried doing some stuff flashing light along the path to bring up reflections off of trees and the landscape. I quickly discovered that filling the forest with these rainbow hues in itself has a fairly magical effect. So I’ve been experimenting what life near Rainbow Road might look, and there have been so many fables and tales about these mystical Enchanted Forests throughout history, I like to imagine what it’d feel like to walk along Rainbow Road in one of these fabled forests, how prisms bounce off of every bit of life.”

Each week our members share their work with us and we highlight the best of these submissions as Editors’ Picks. You can learn more about becoming a member. 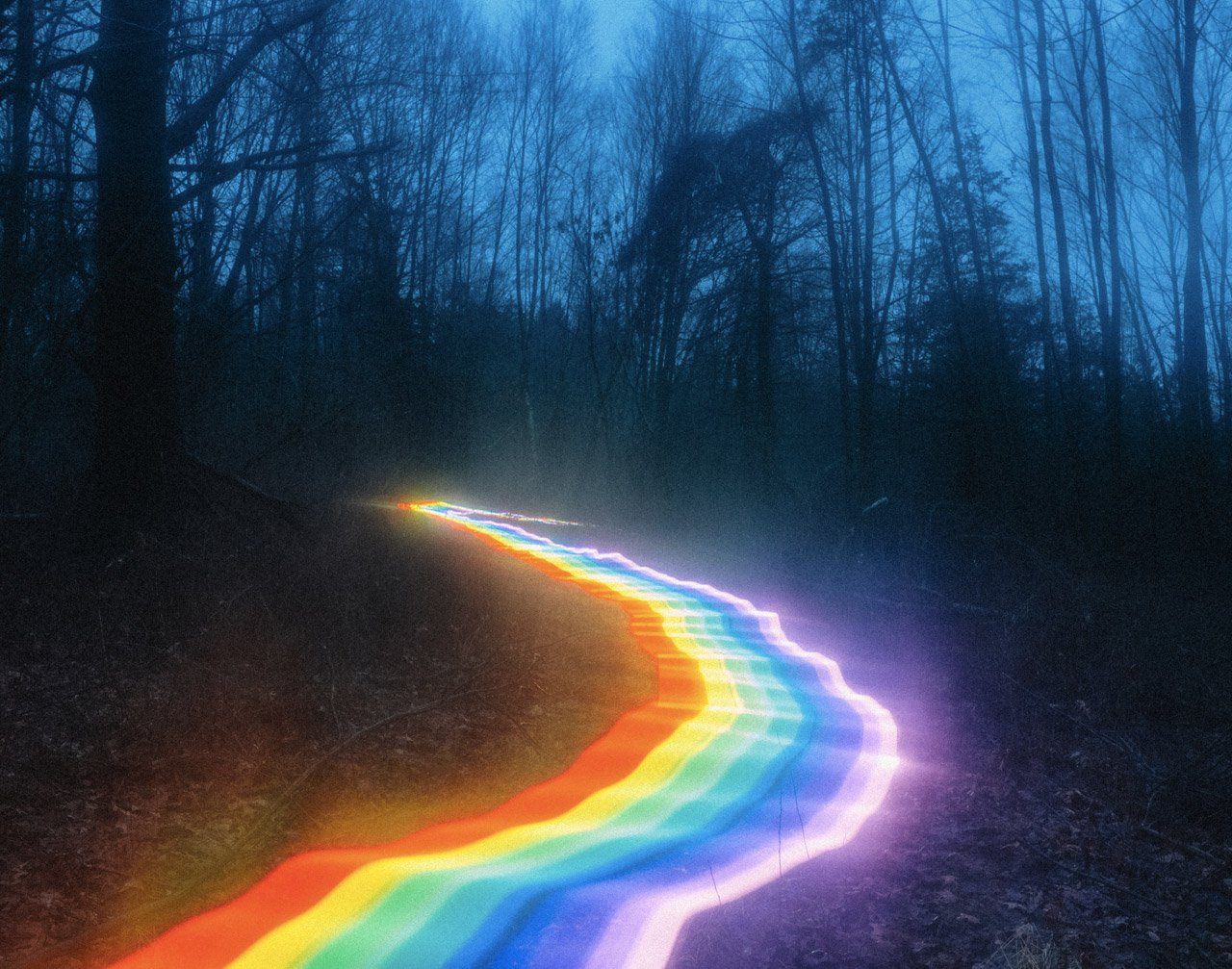 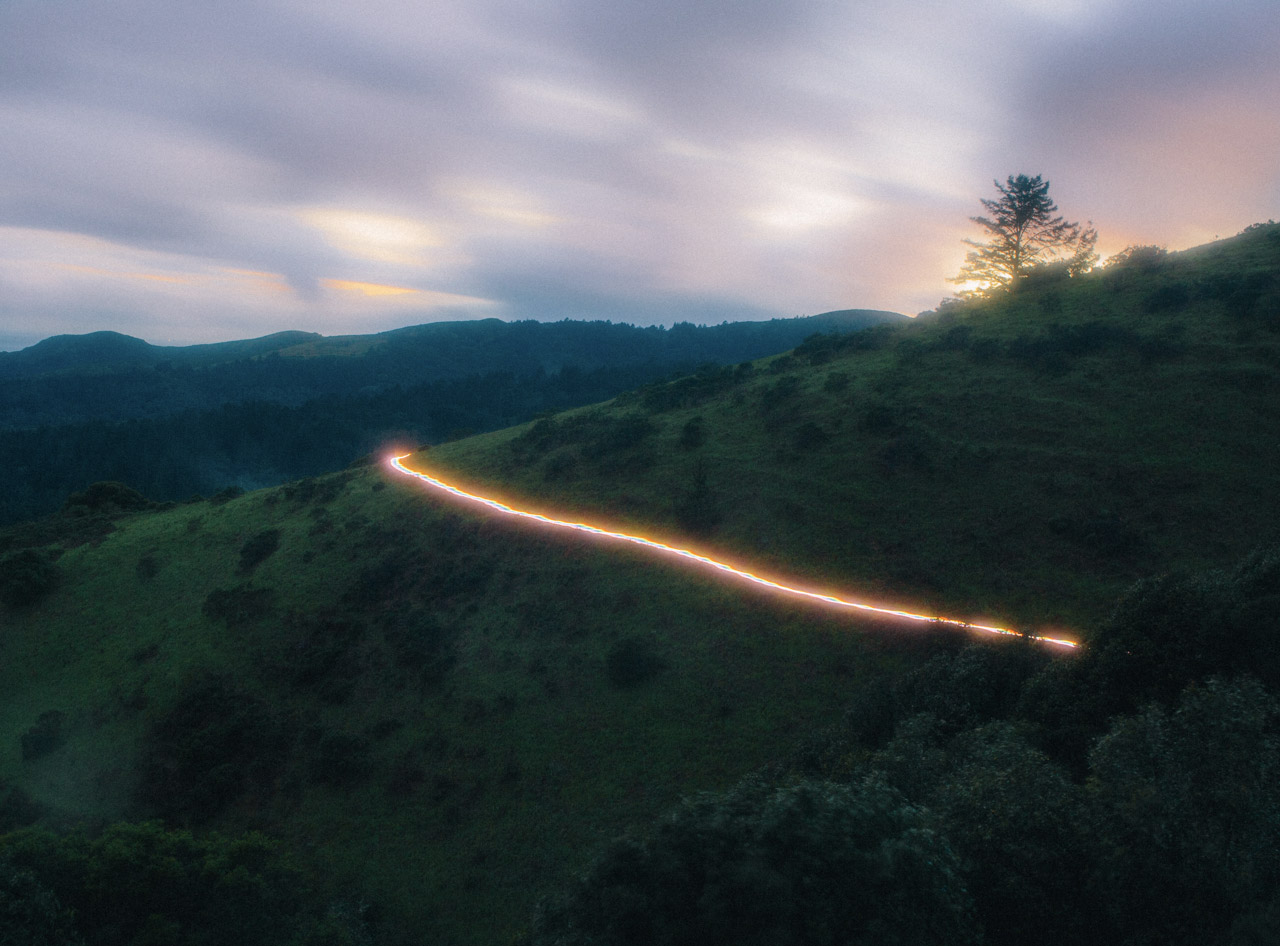 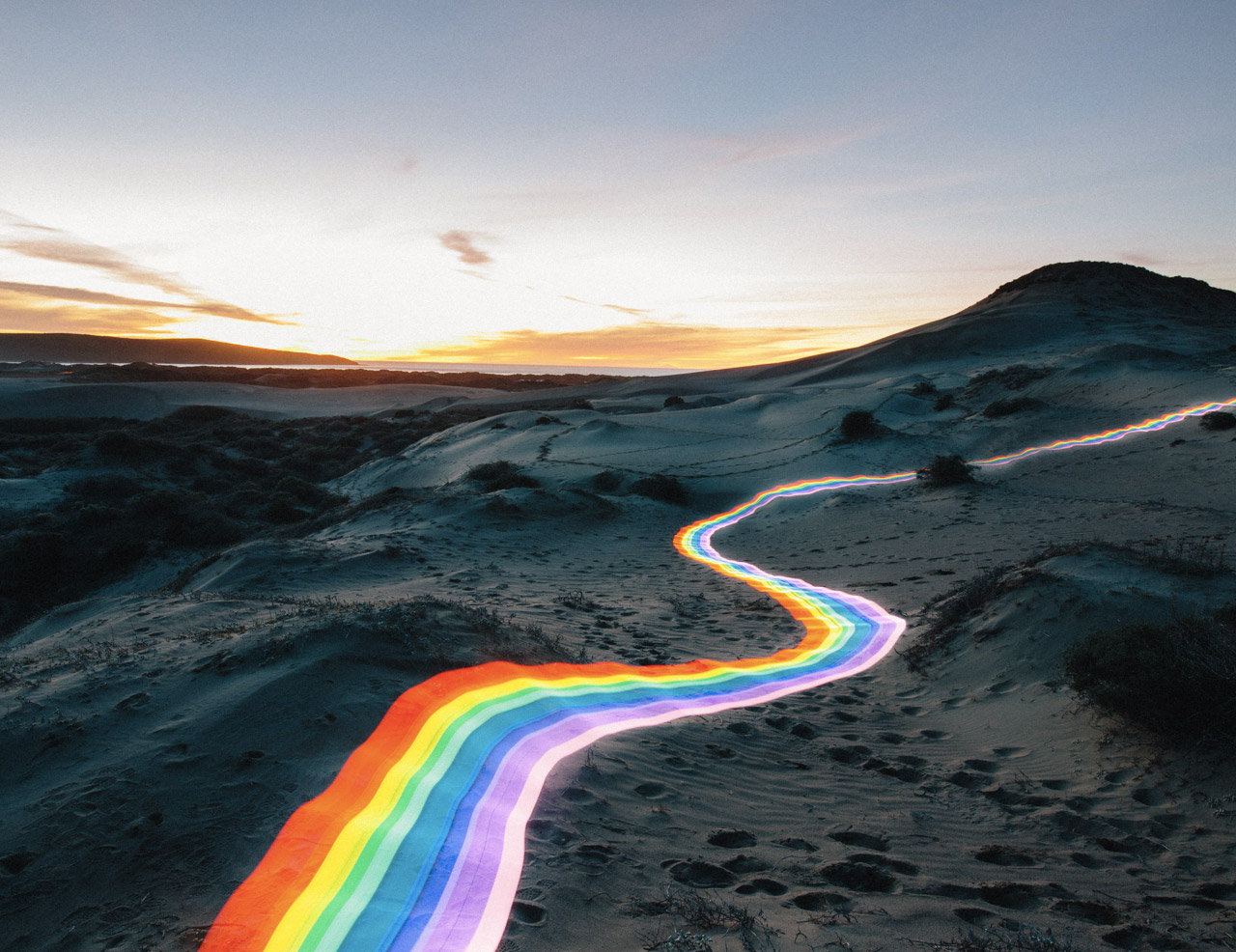 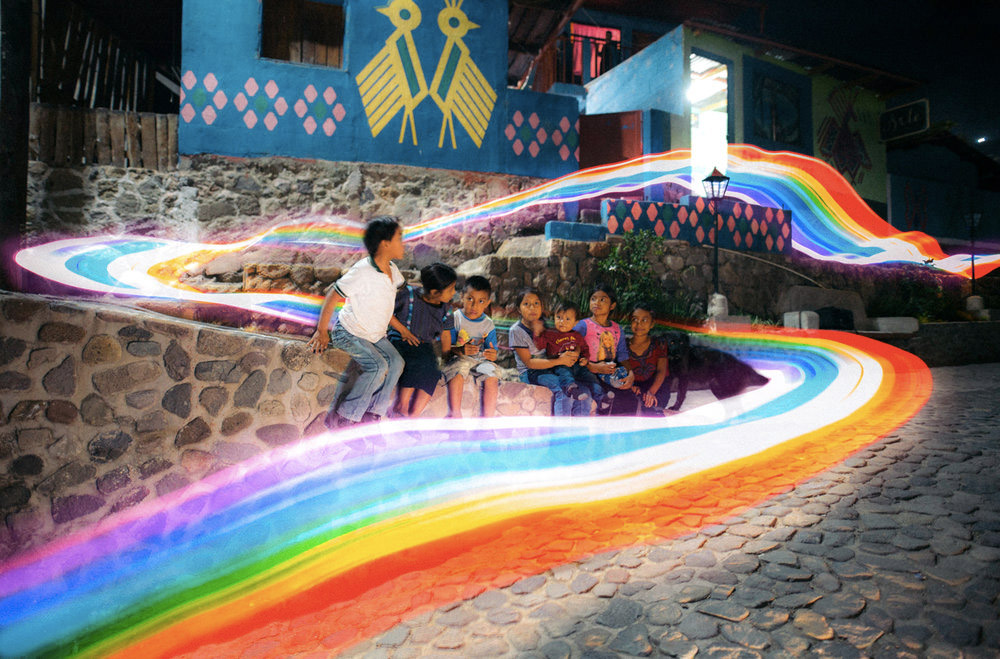 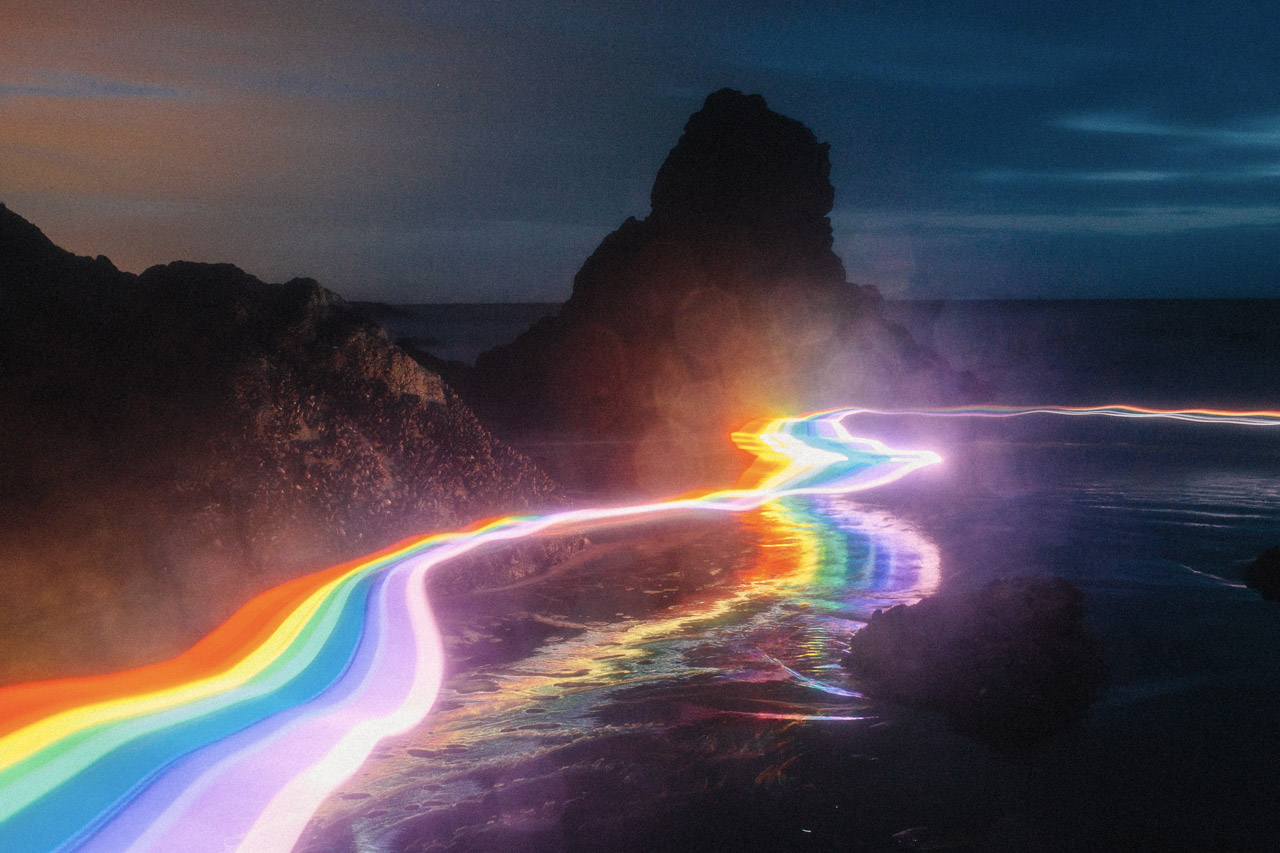 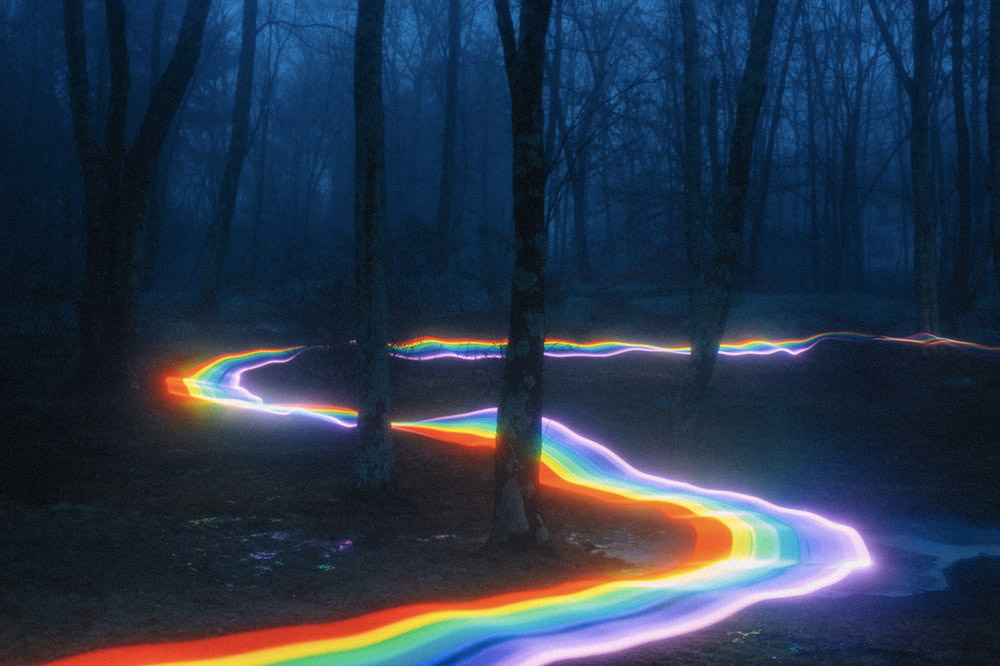 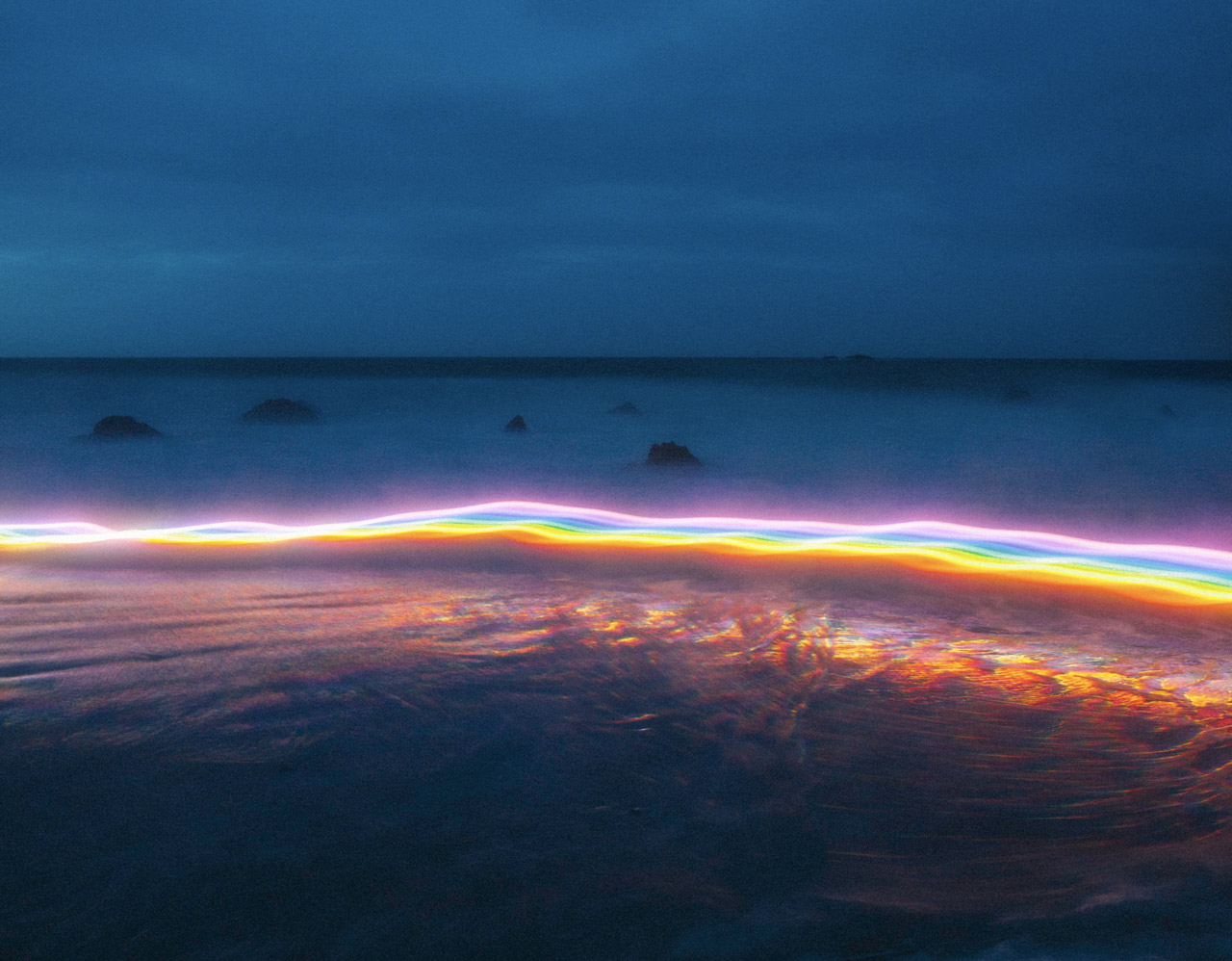 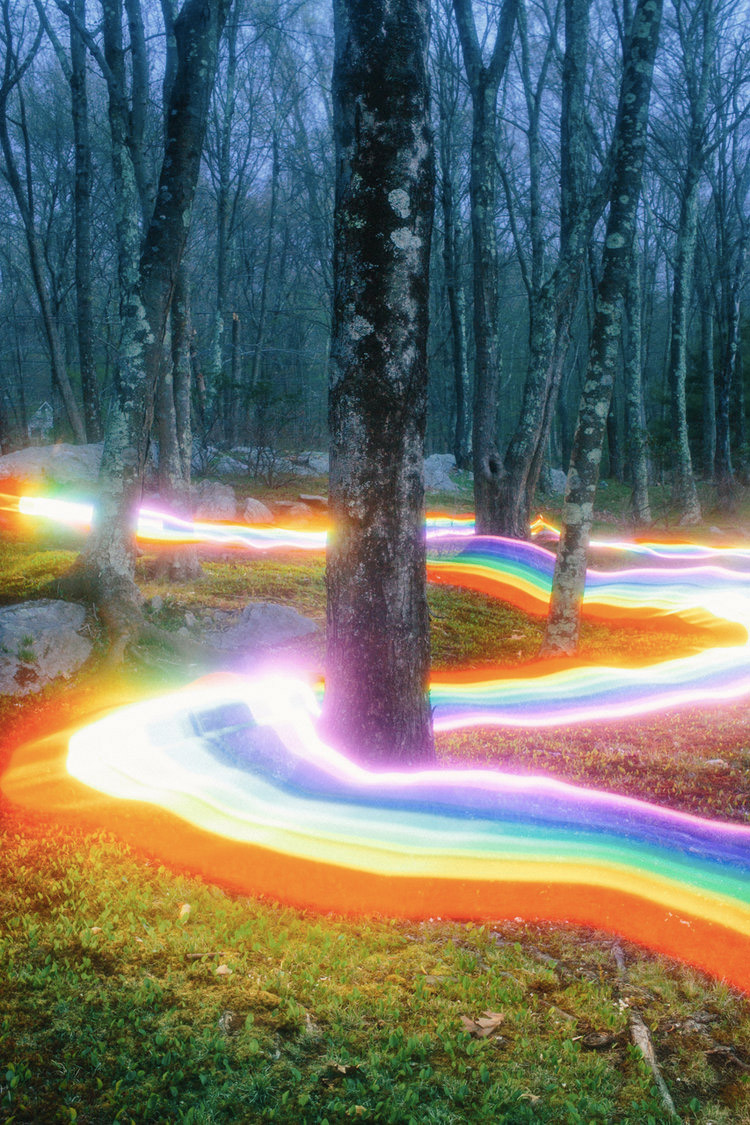 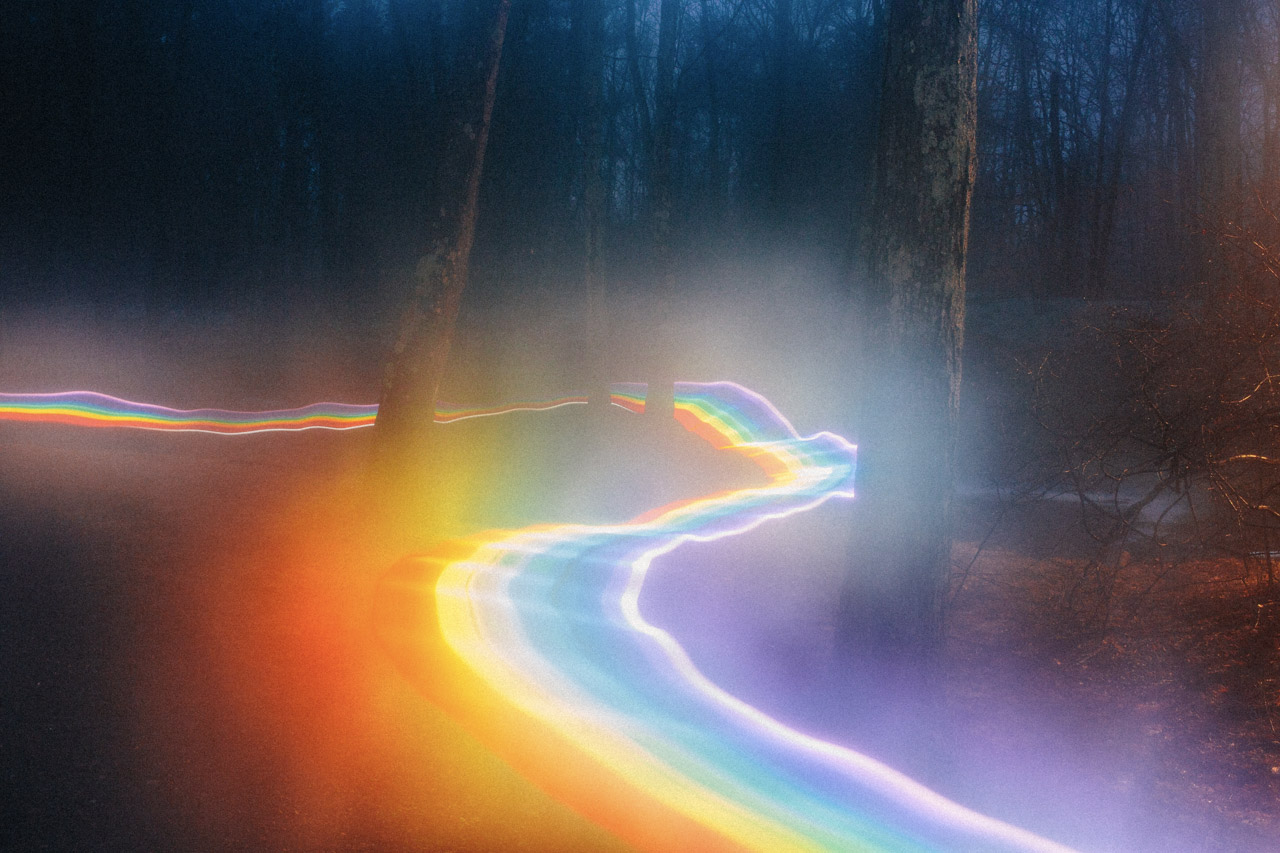 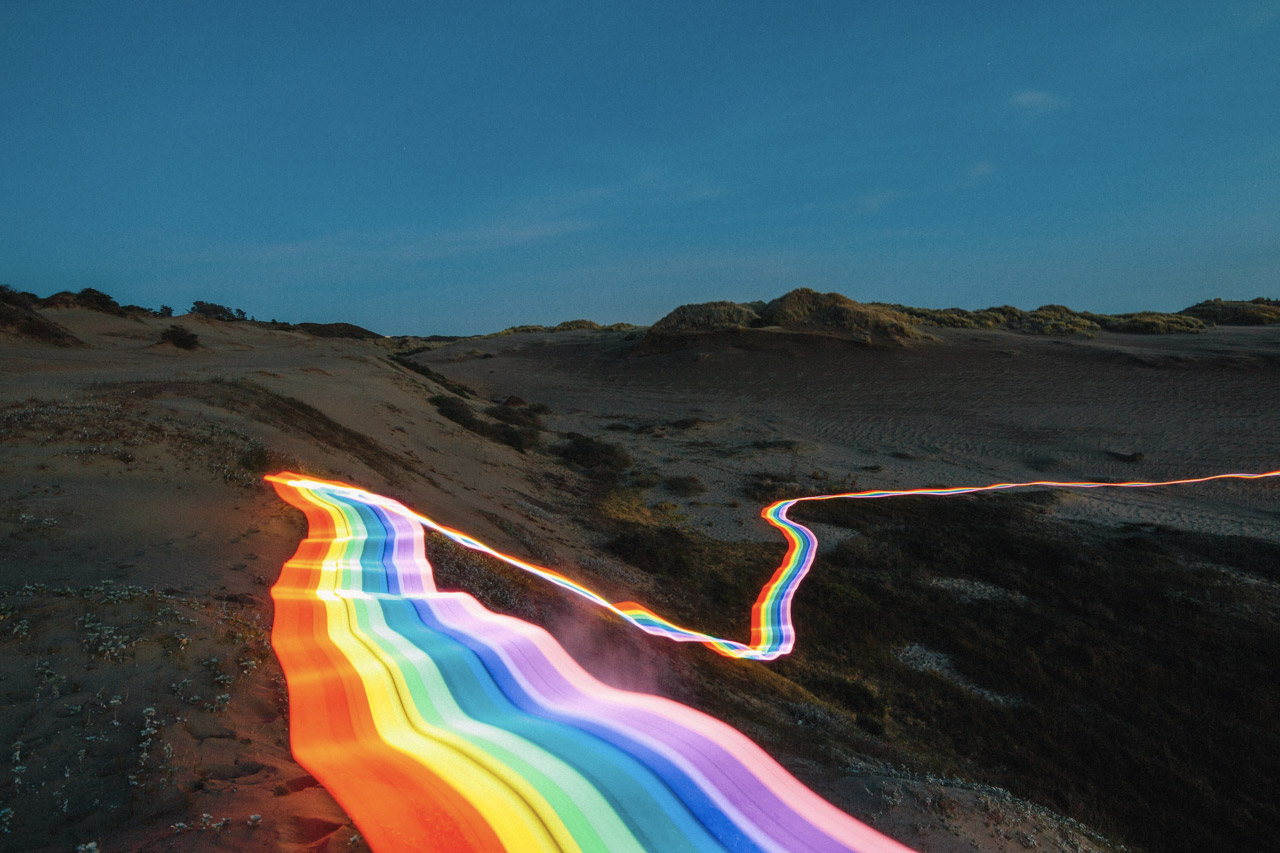 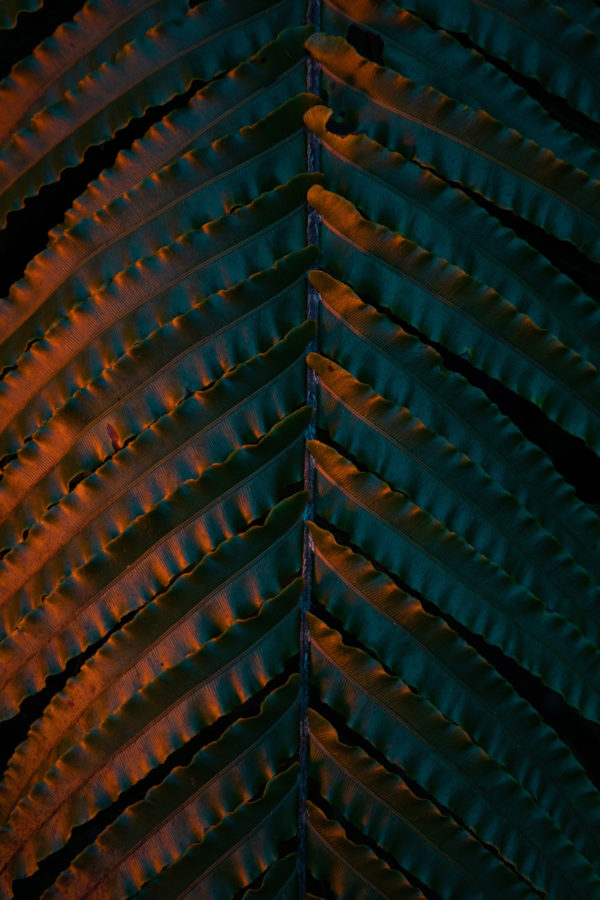