“Anyone who has lived beneath these terrible, beautiful landscapes can understand their pull on the imagination. Mountains are neutral ground, mountains don’t care about us. They were here before us and they’ll be here long after. We are transient visitors to these remote places. We move through them knowing that one misstep could mean injury or worse. Yet we still flock to them, each of us bringing our own meaning to their jagged expanses.”

See more images from “Altars” below or on display at Kafka’s on Main Street in Vancouver on September 13. 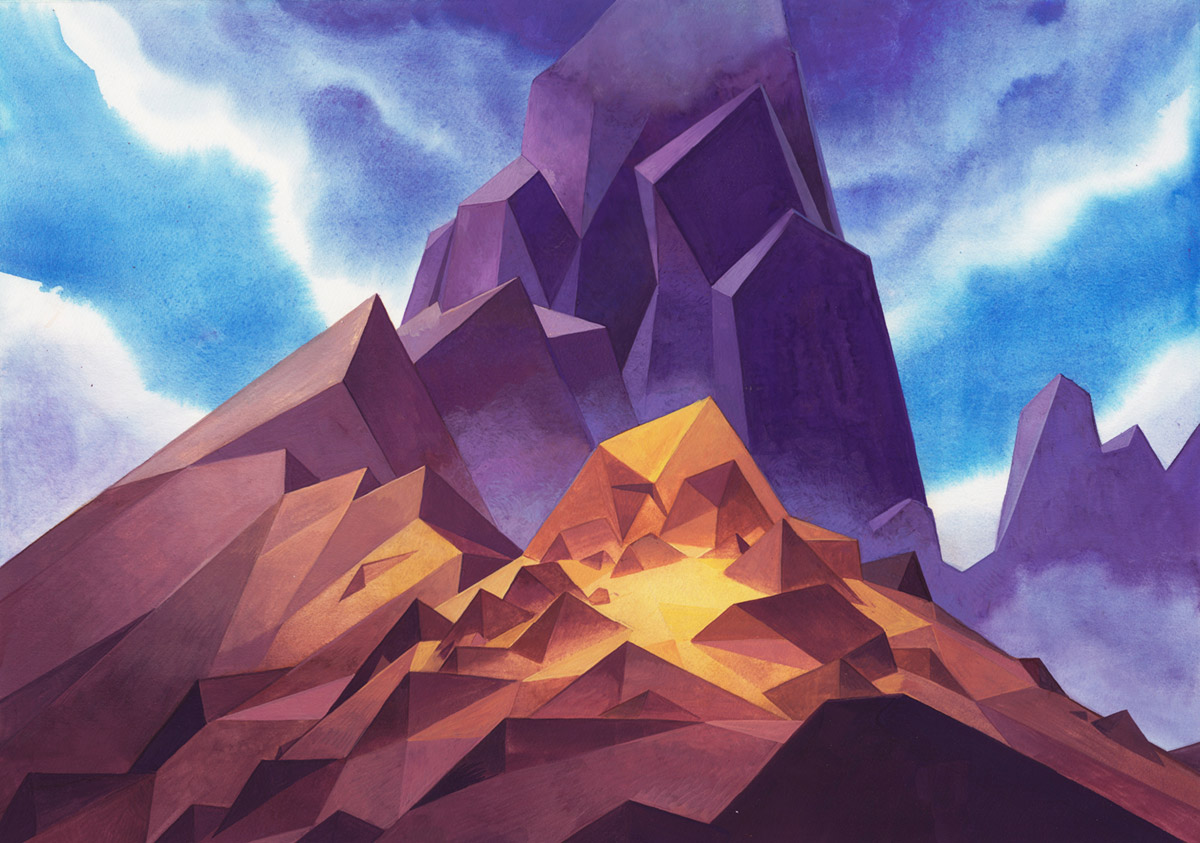 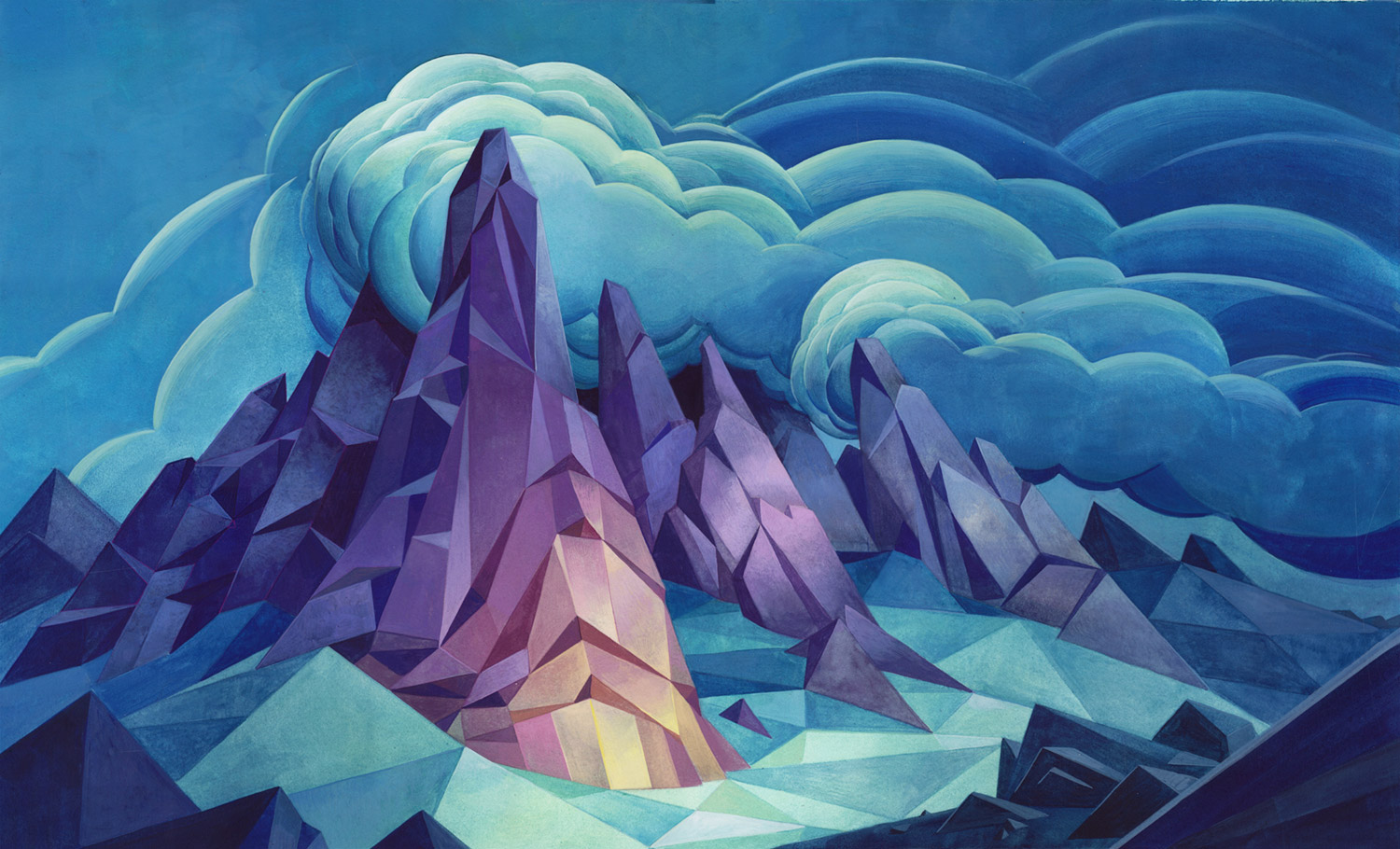 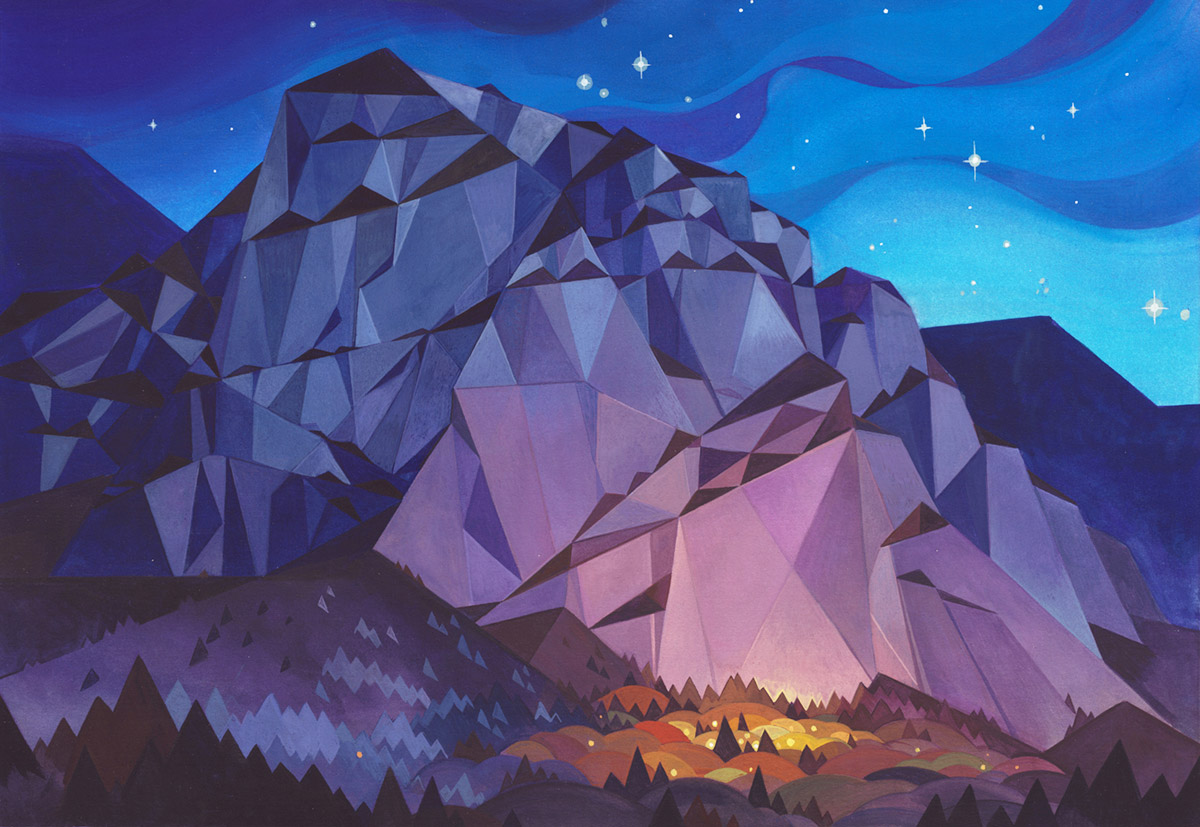 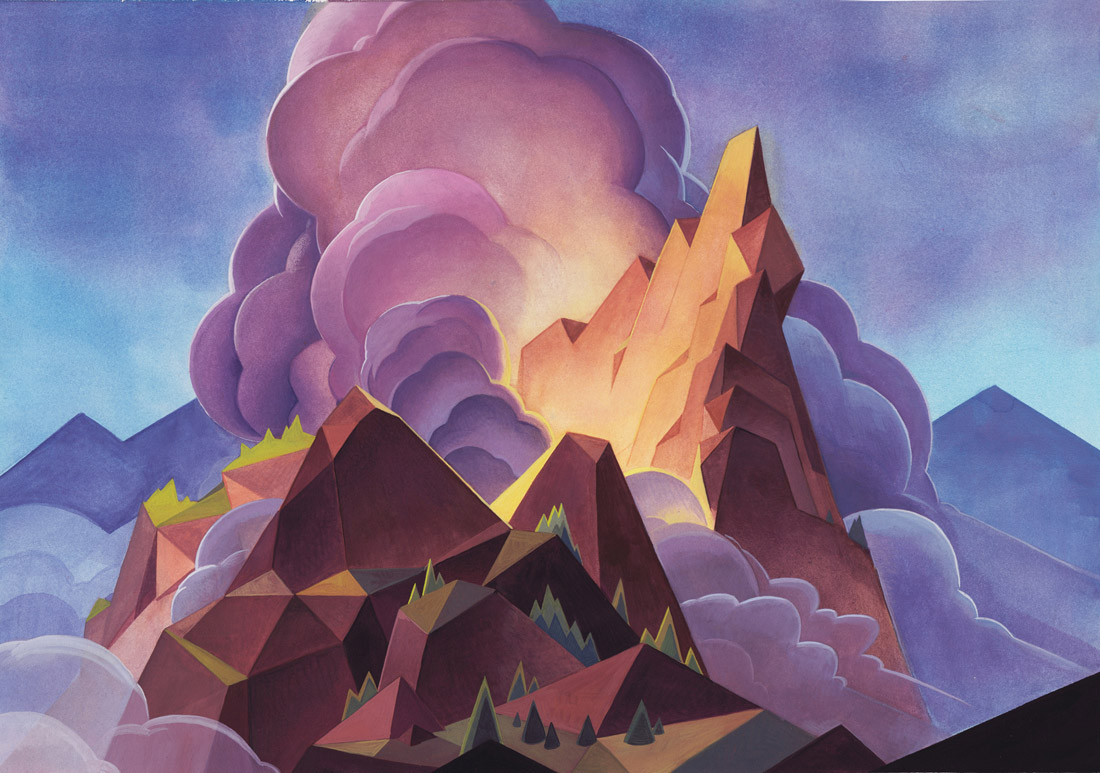 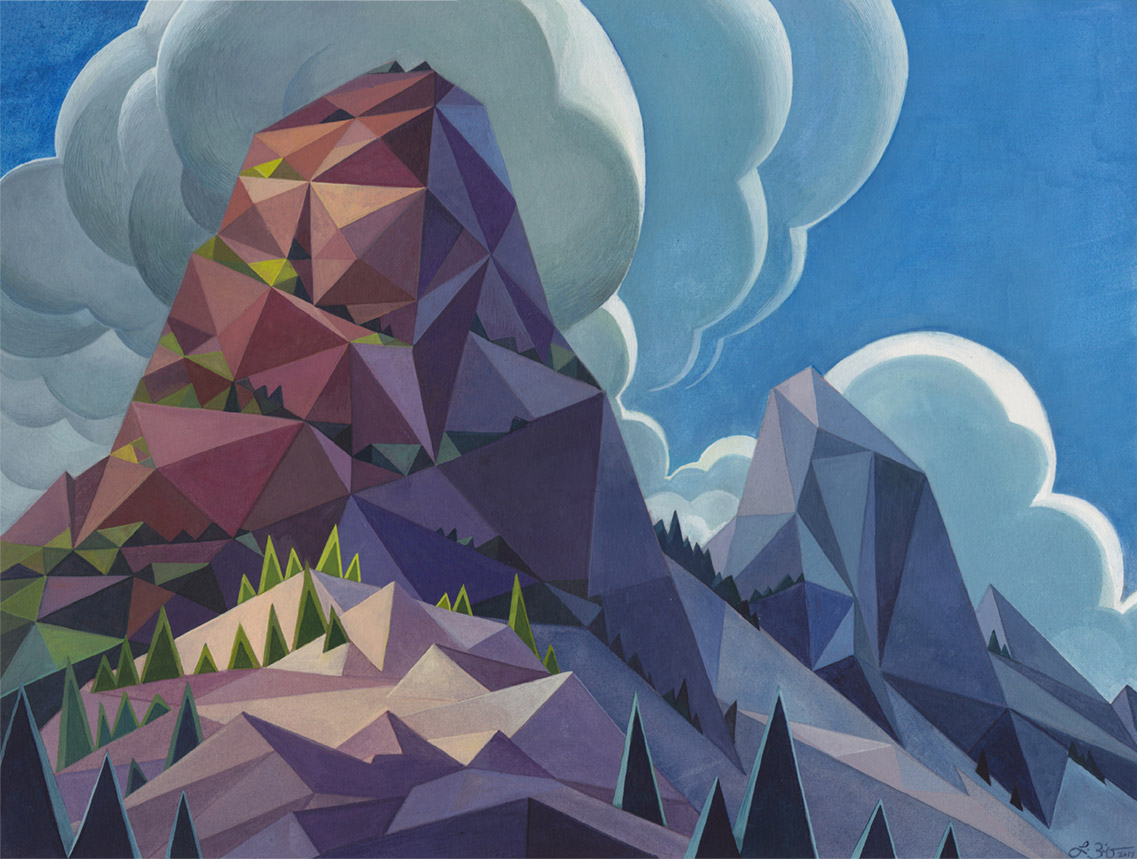