“I want people to walk in and feel like they can explore the possibilities of what might or might not have happened here… I love exploring the concept of how — and why — something so magnificent can be left to decline into ruin. Empire is about offering audiences the chance to create their own story; to temporarily transport their minds to another place, another time.”

See more images from “Empire” below or on display at Burnham Beeches mansion in Sherbrooke March 6 – April 22. 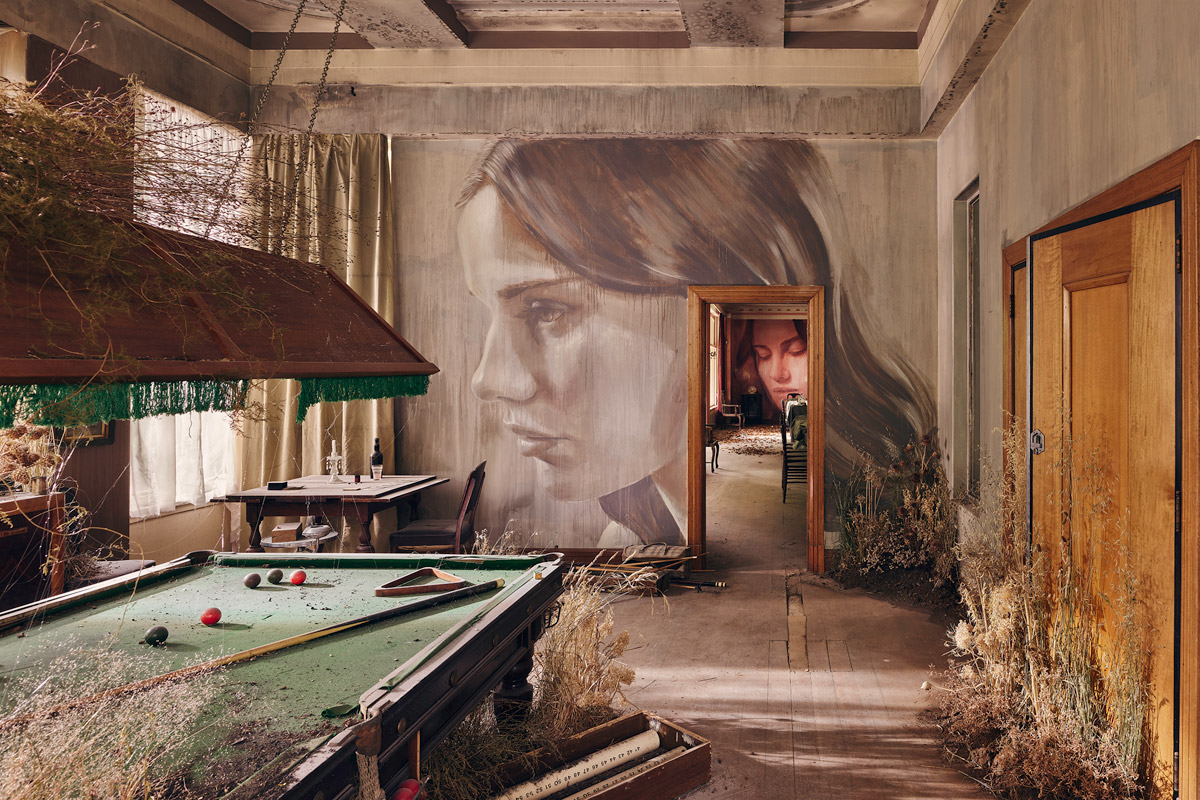 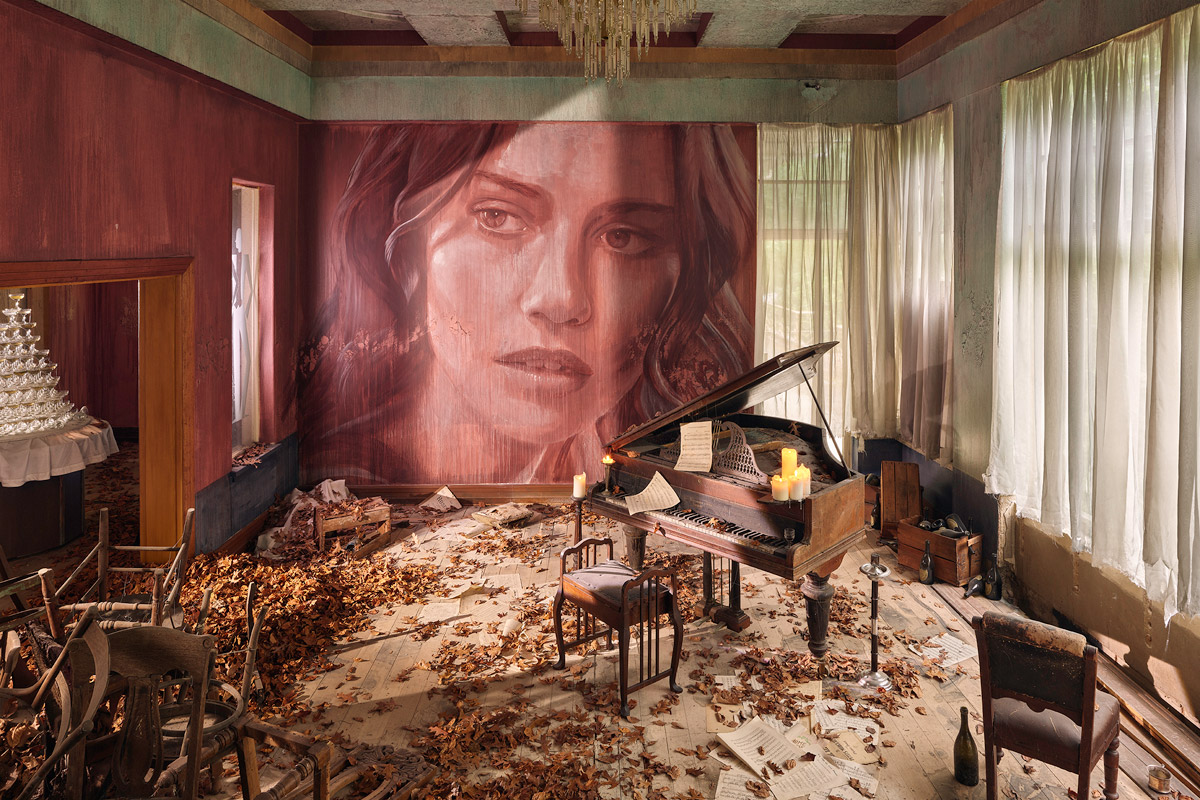 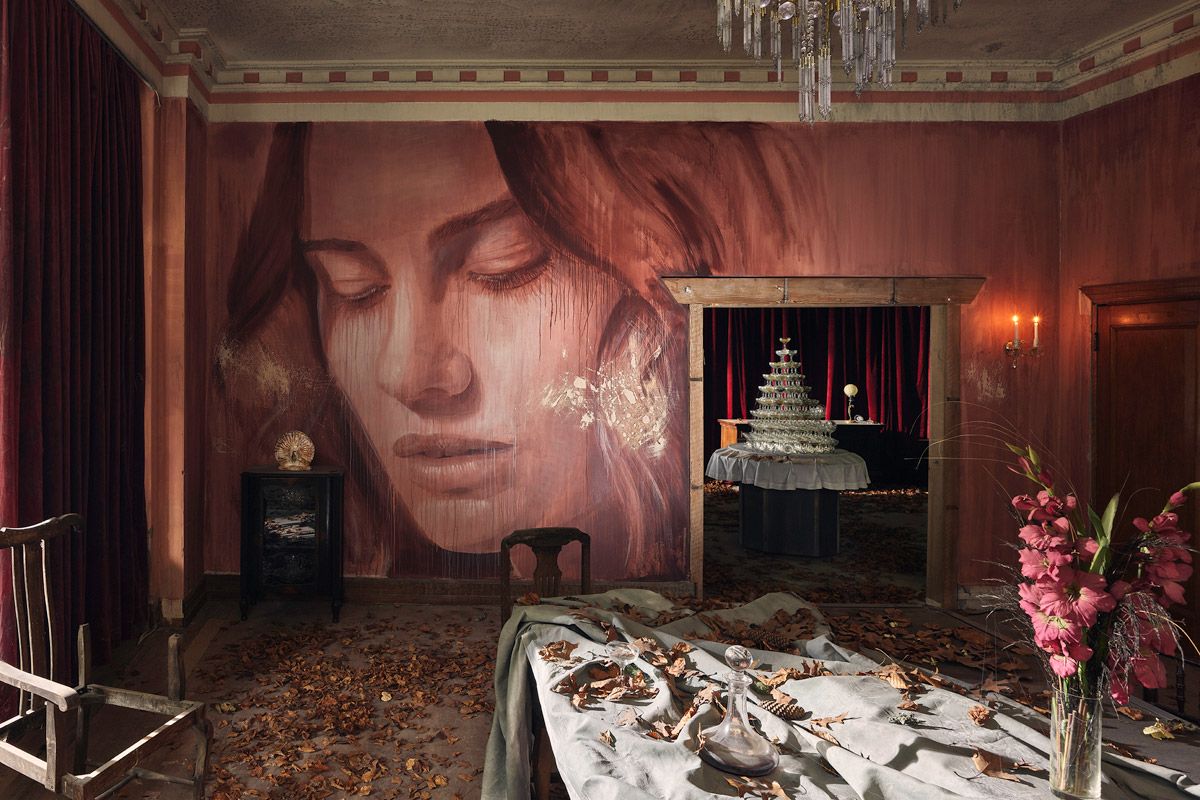 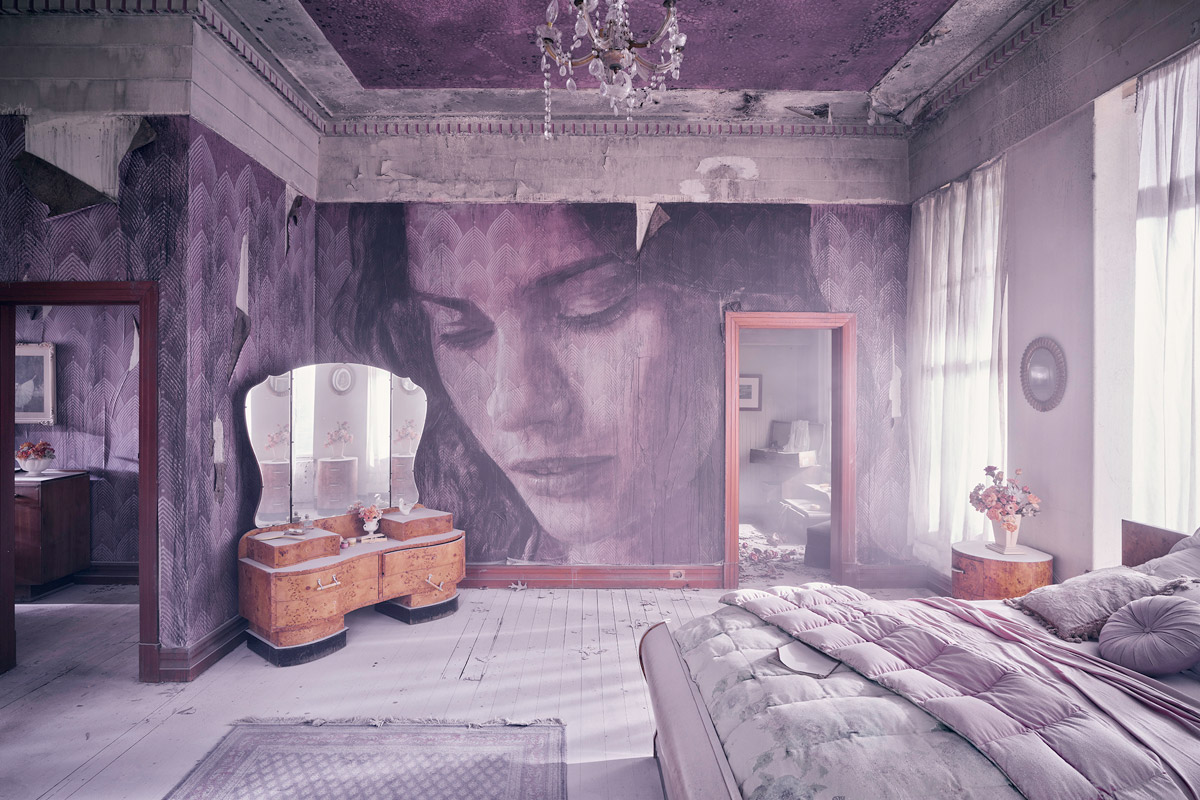 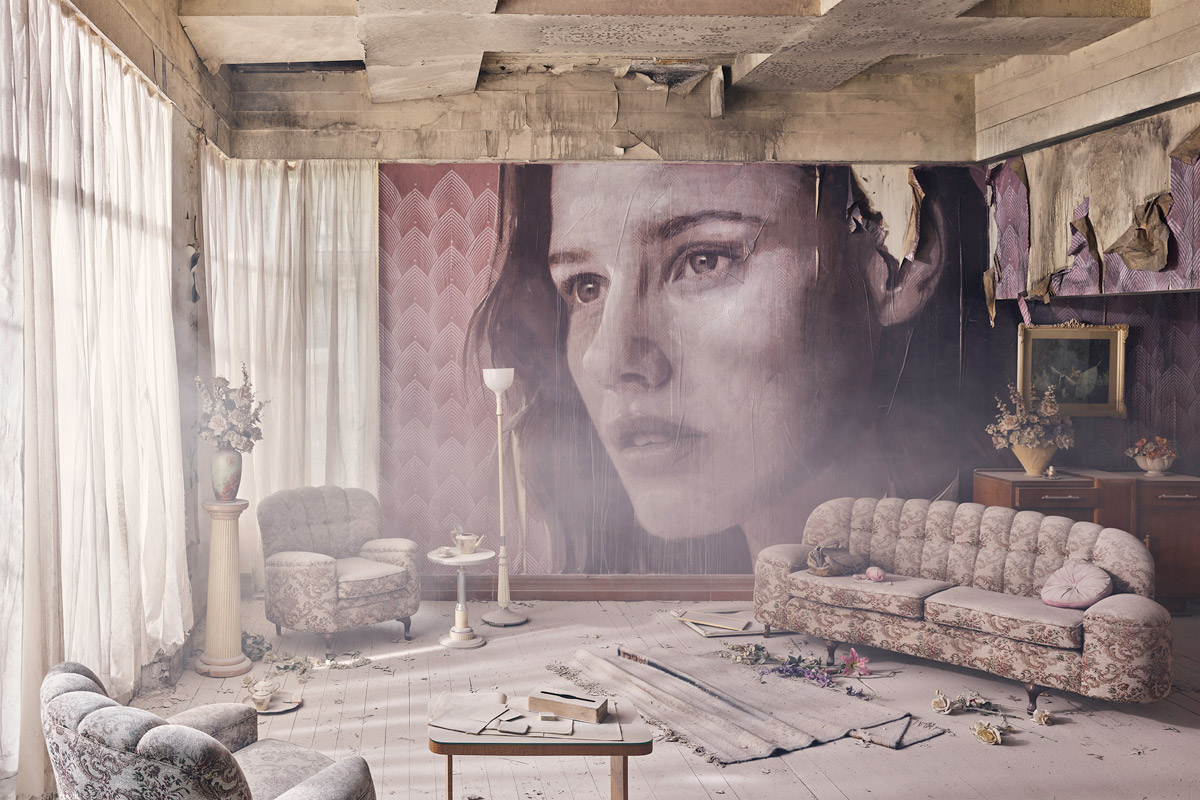 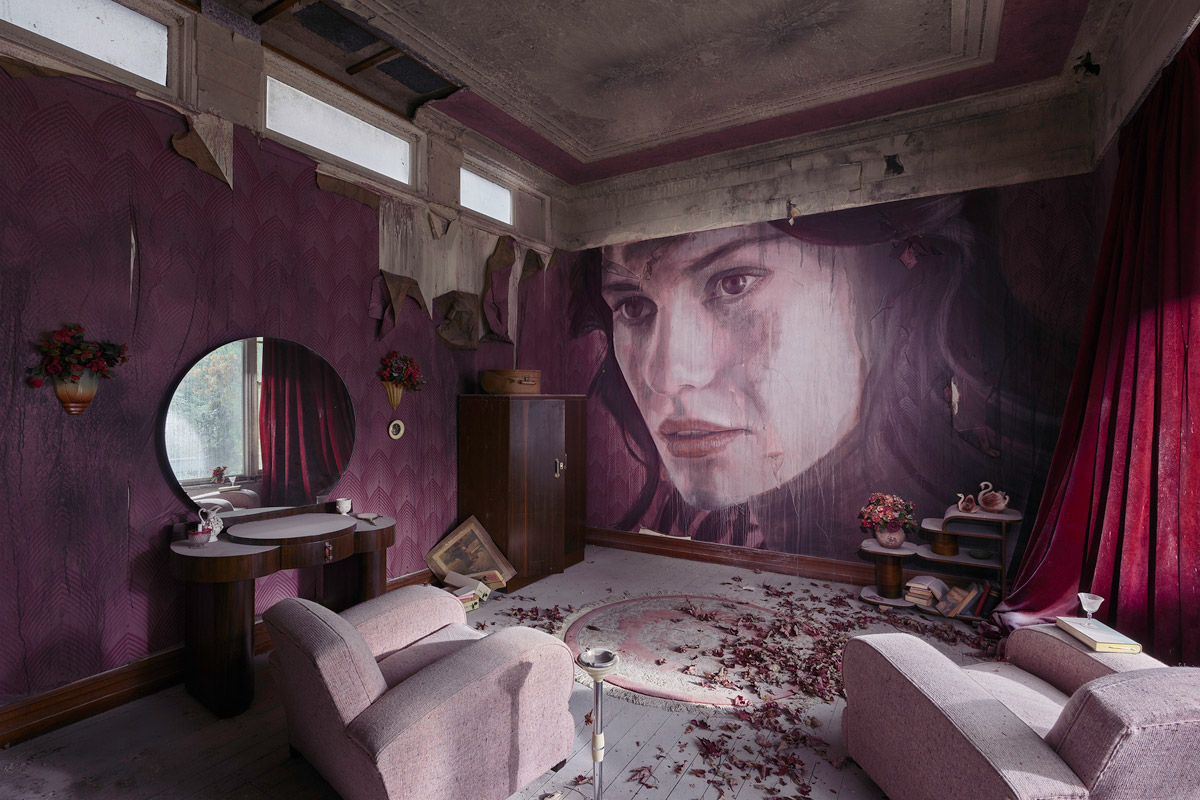 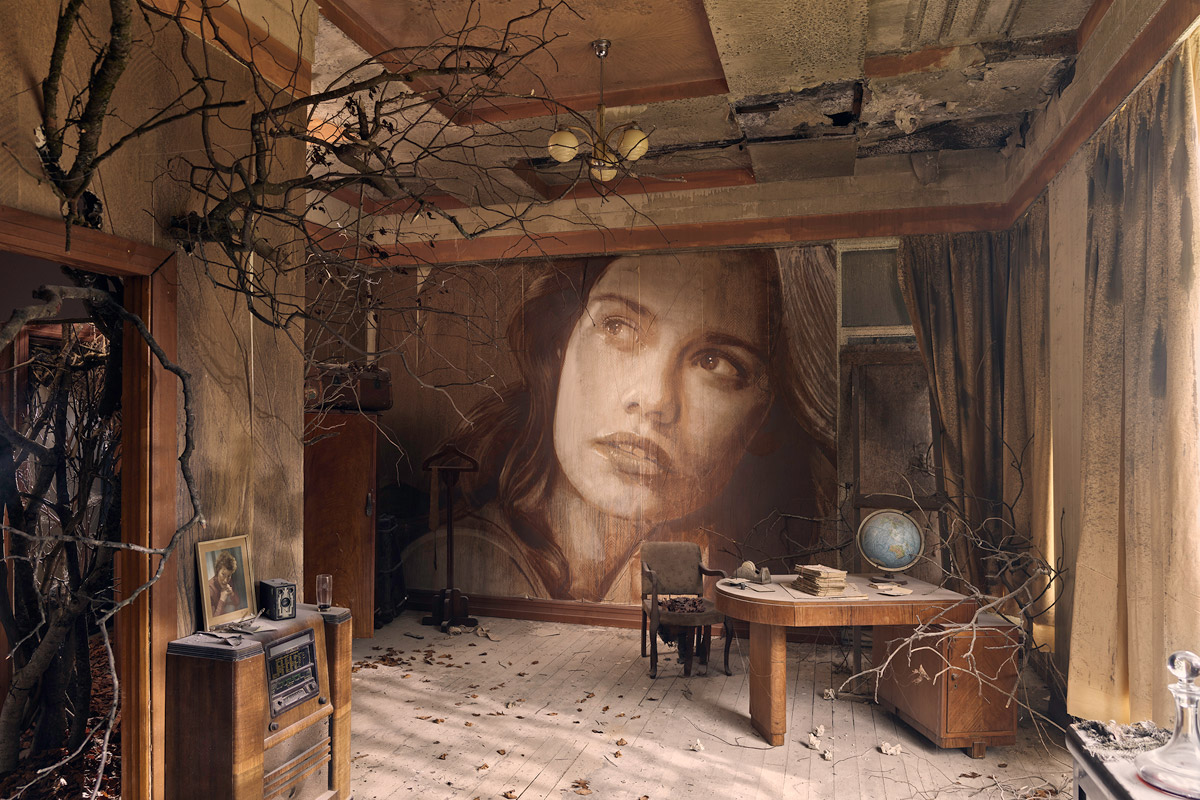 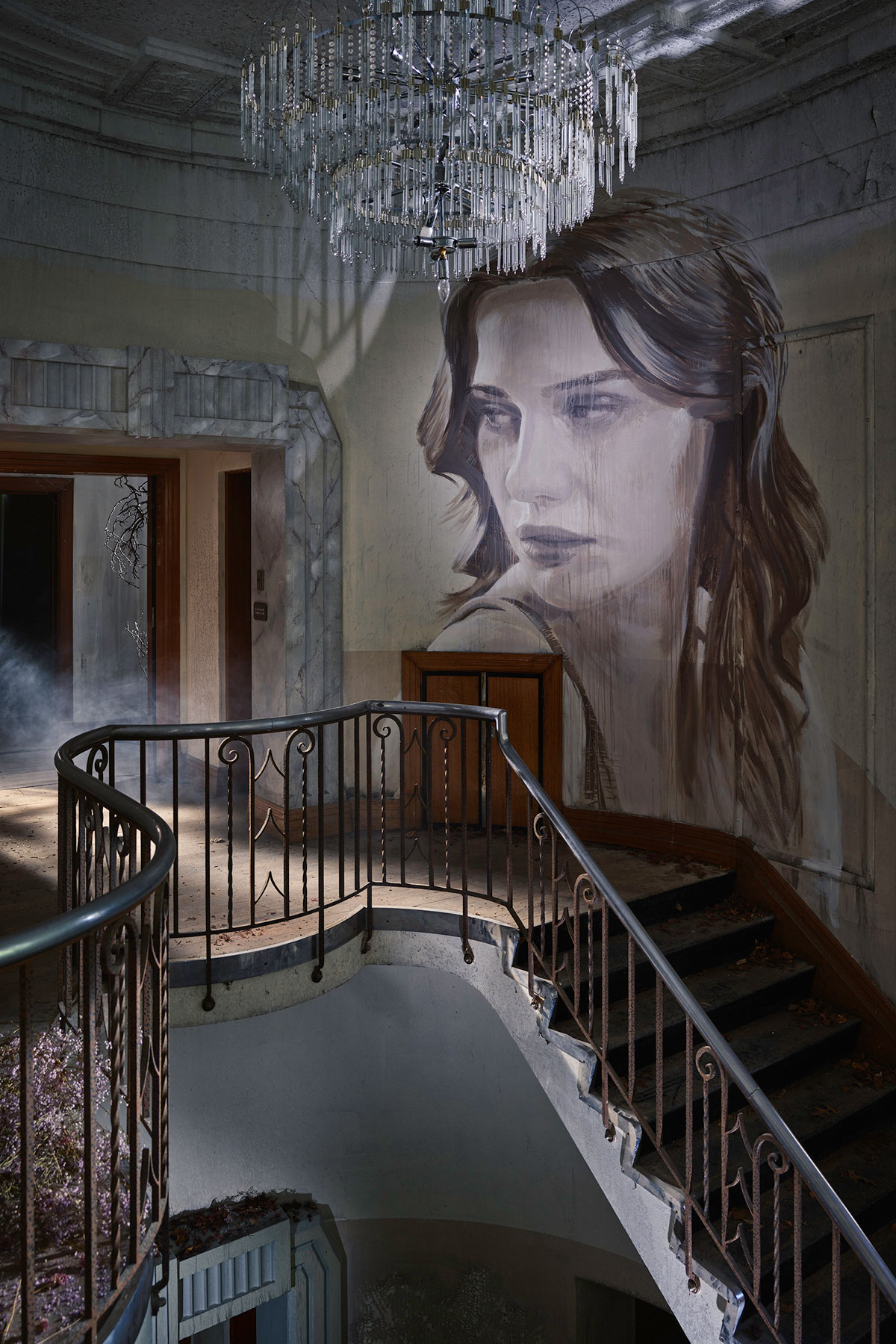 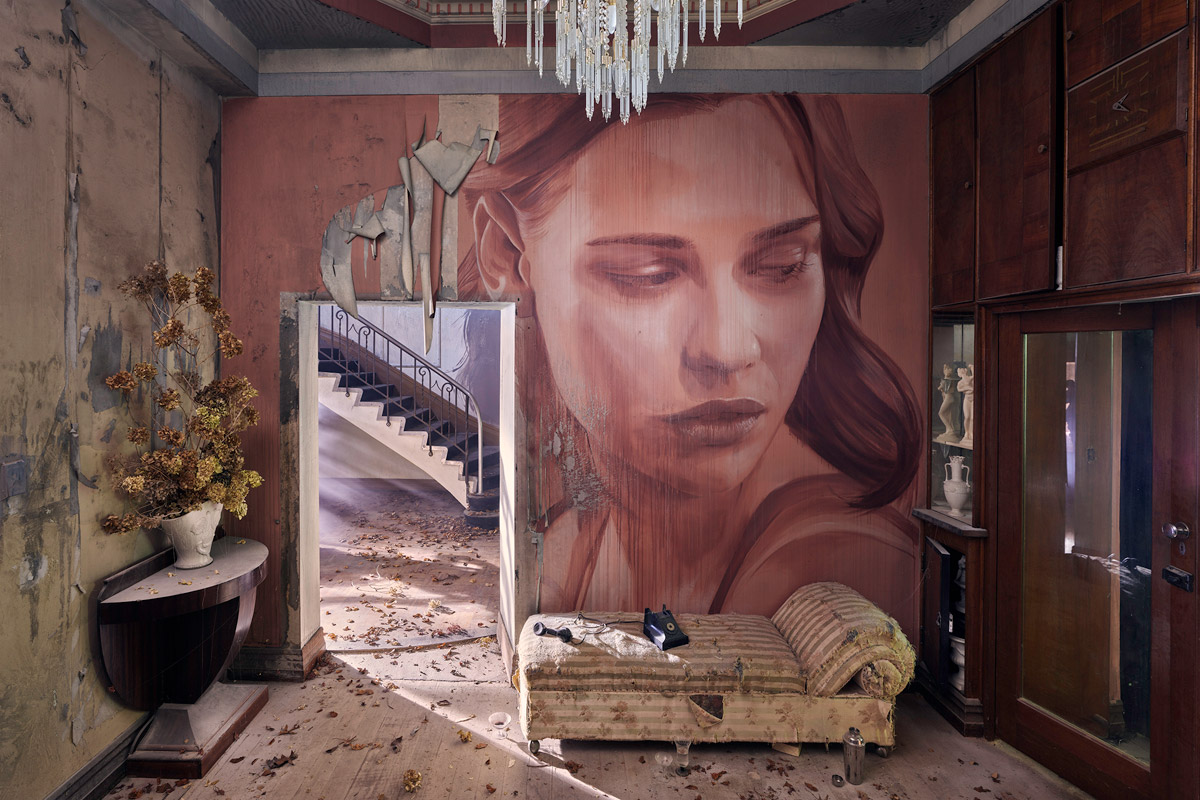 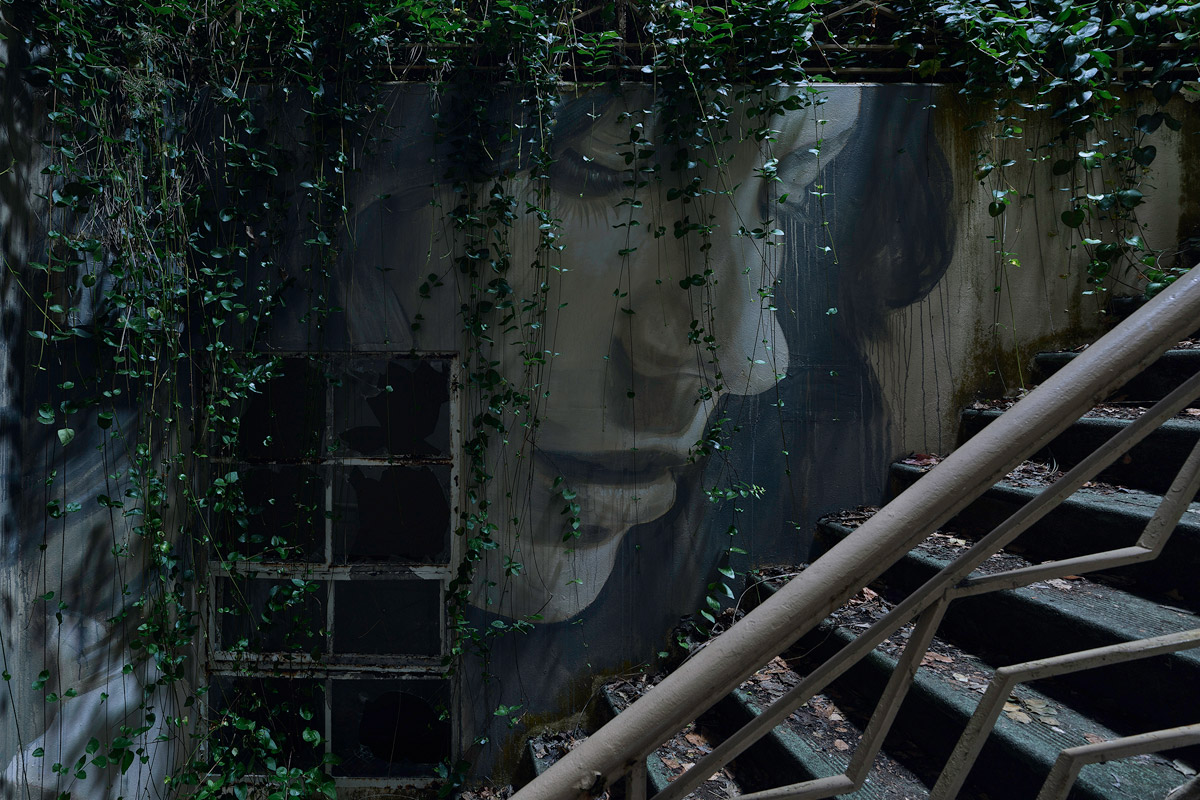 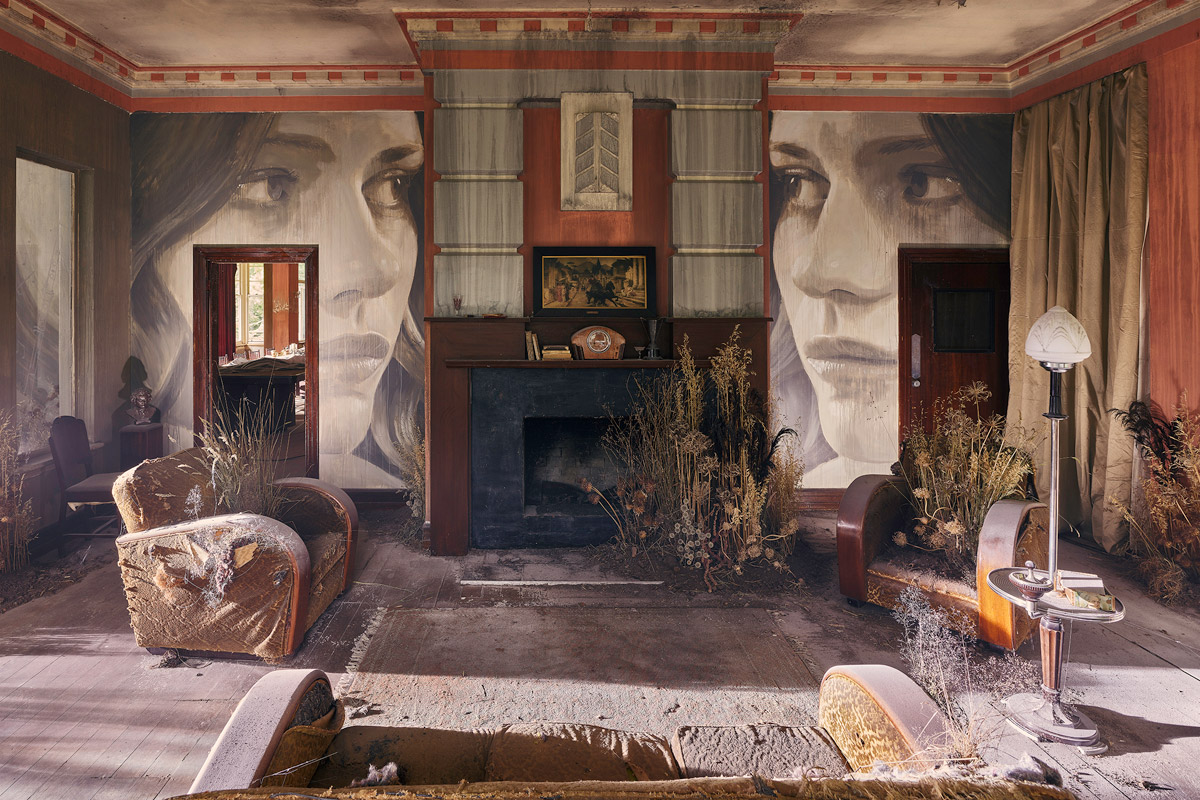 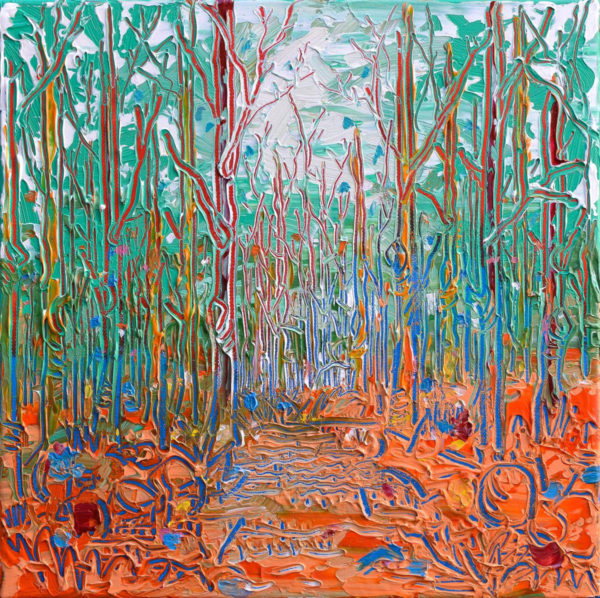 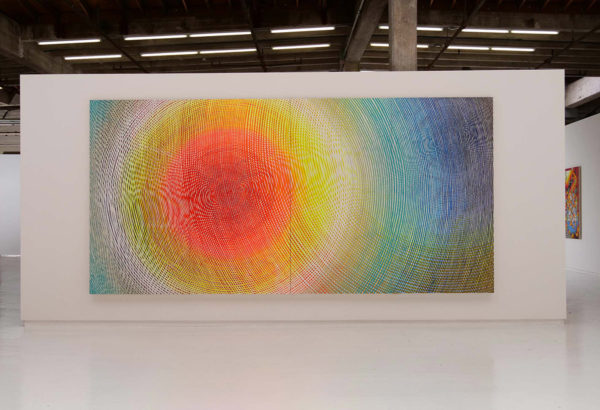