Cian Oba-Smith is an Irish Nigerian photographer who was born and raised in London. His work focuses on communities and subcultures around the world, with a particular interest in presenting commonly misrepresented subjects in a new light. “Concrete Horsemen” continues in this vein, challenging stereotypes of American horse culture through documentation of black horsemen in Philadelphia, PA.

“African American contributions to horse culture have often been forgotten in the US (13 out of 15 jockeys in the first Kentucky derby in 1875 were African American) but throughout the country there have been African Americans keeping and breeding horses for the past few centuries. Philadelphia is no exception, for over a hundred years there has been a lineage of black urban horsemen in Philadelphia. In North Philadelphia, which has a 97% African American population where over 50%, live in poverty, there is a stable where horses are kept and ridden on the streets by a group of urban horsemen. The small community of horsemen is a family where boys & men come to bond over their love of horses. The series aims to challenge common stereotypes over race and class in a time where they are such heated topics of debate but ultimately it questions what it means to be a black man in America.”

See more from “Concrete Horsemen” below! 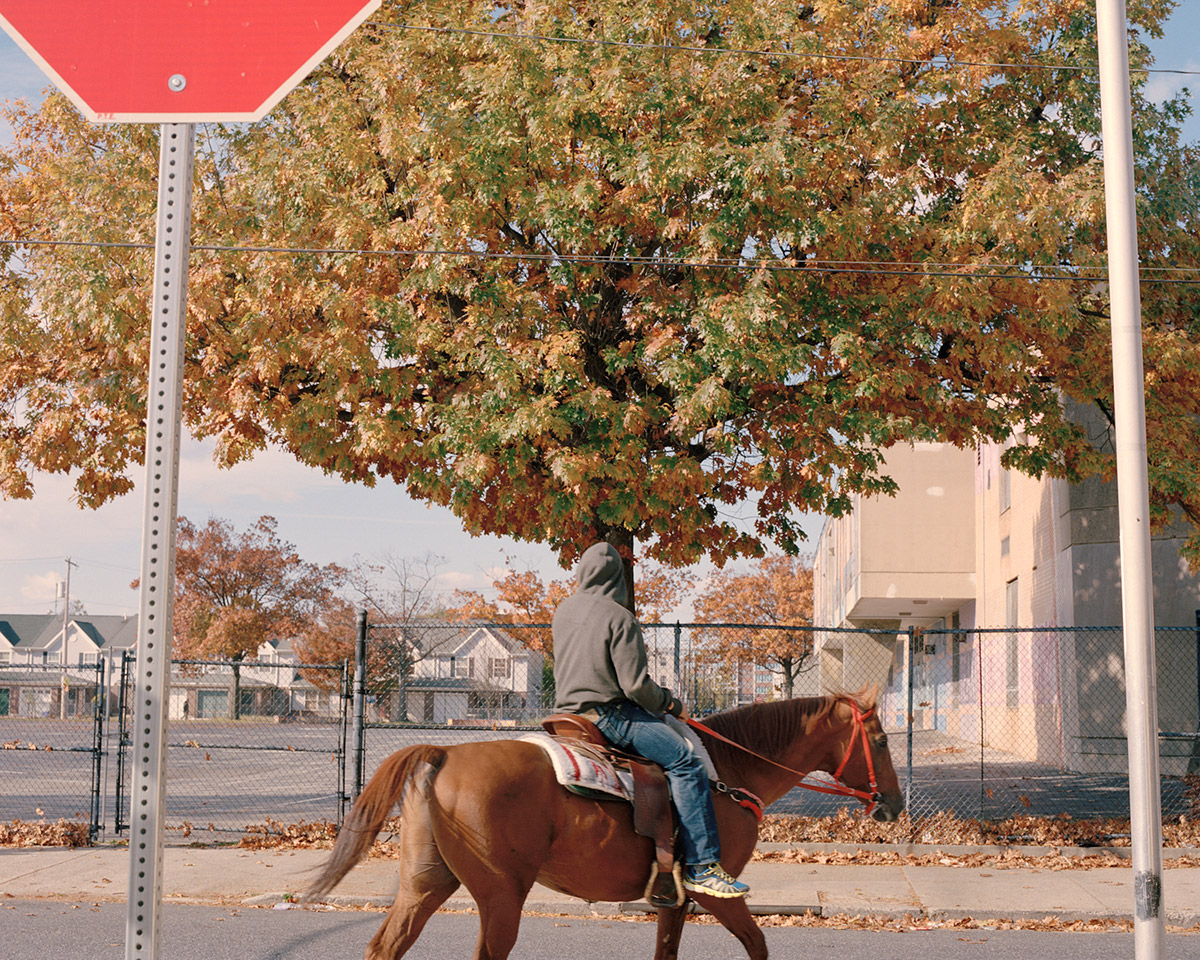 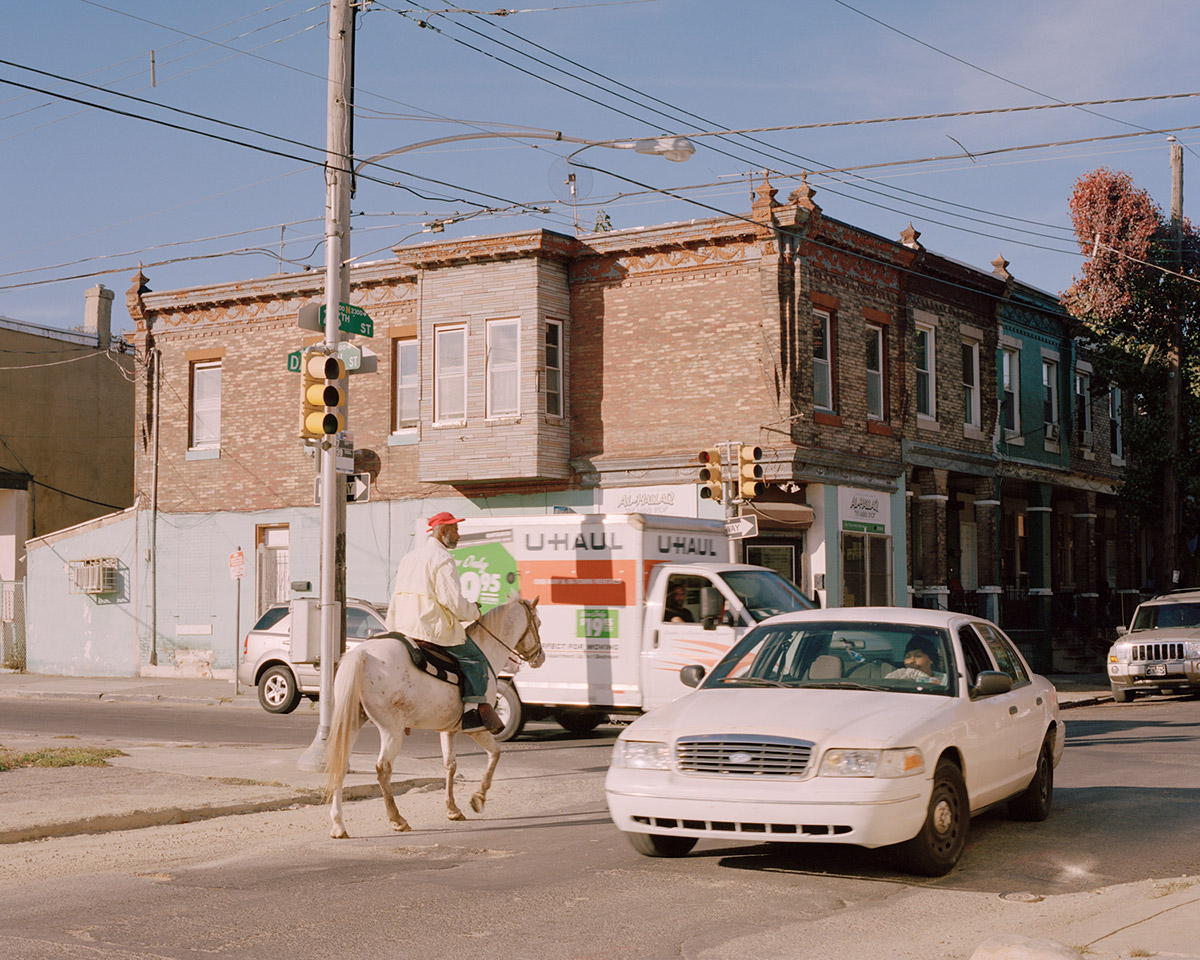 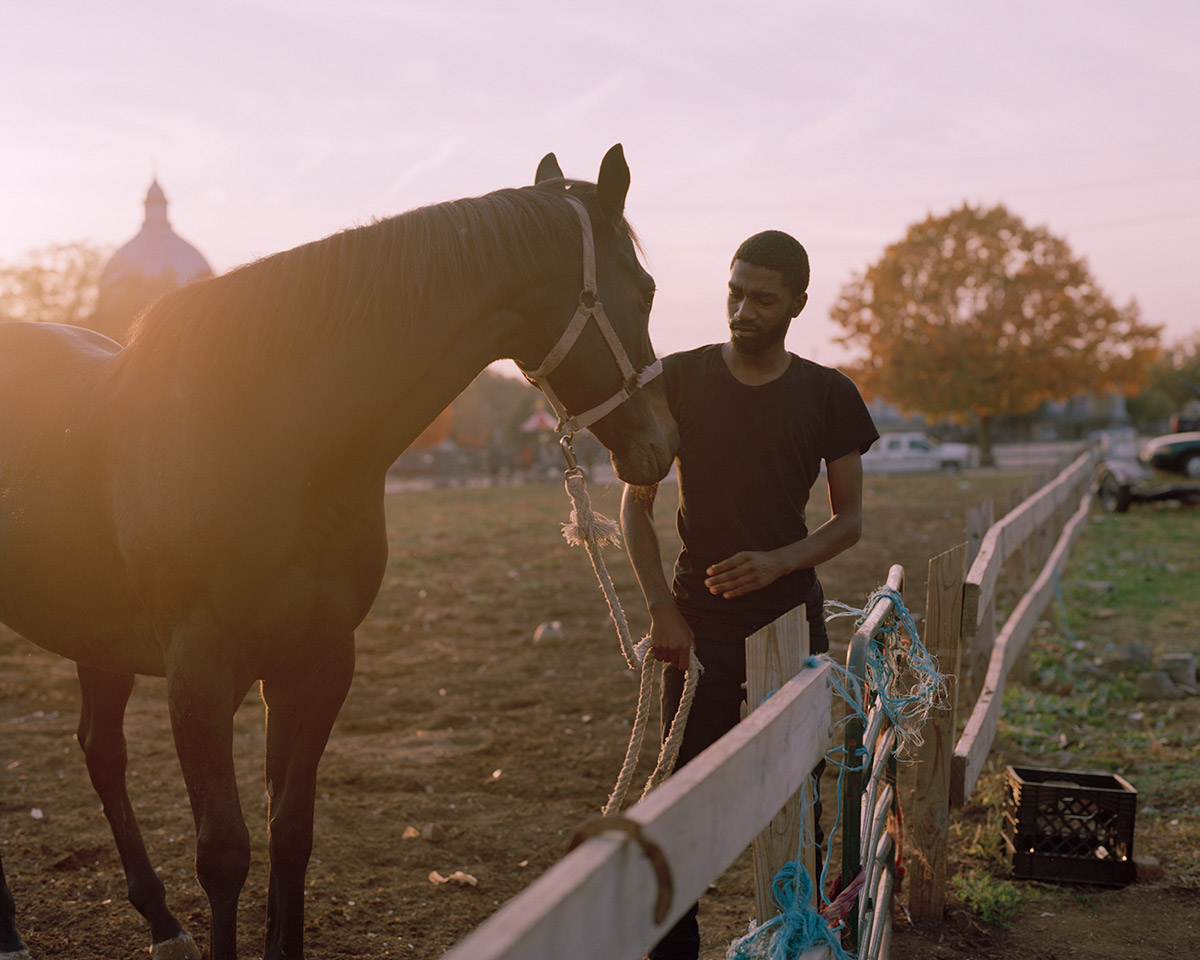 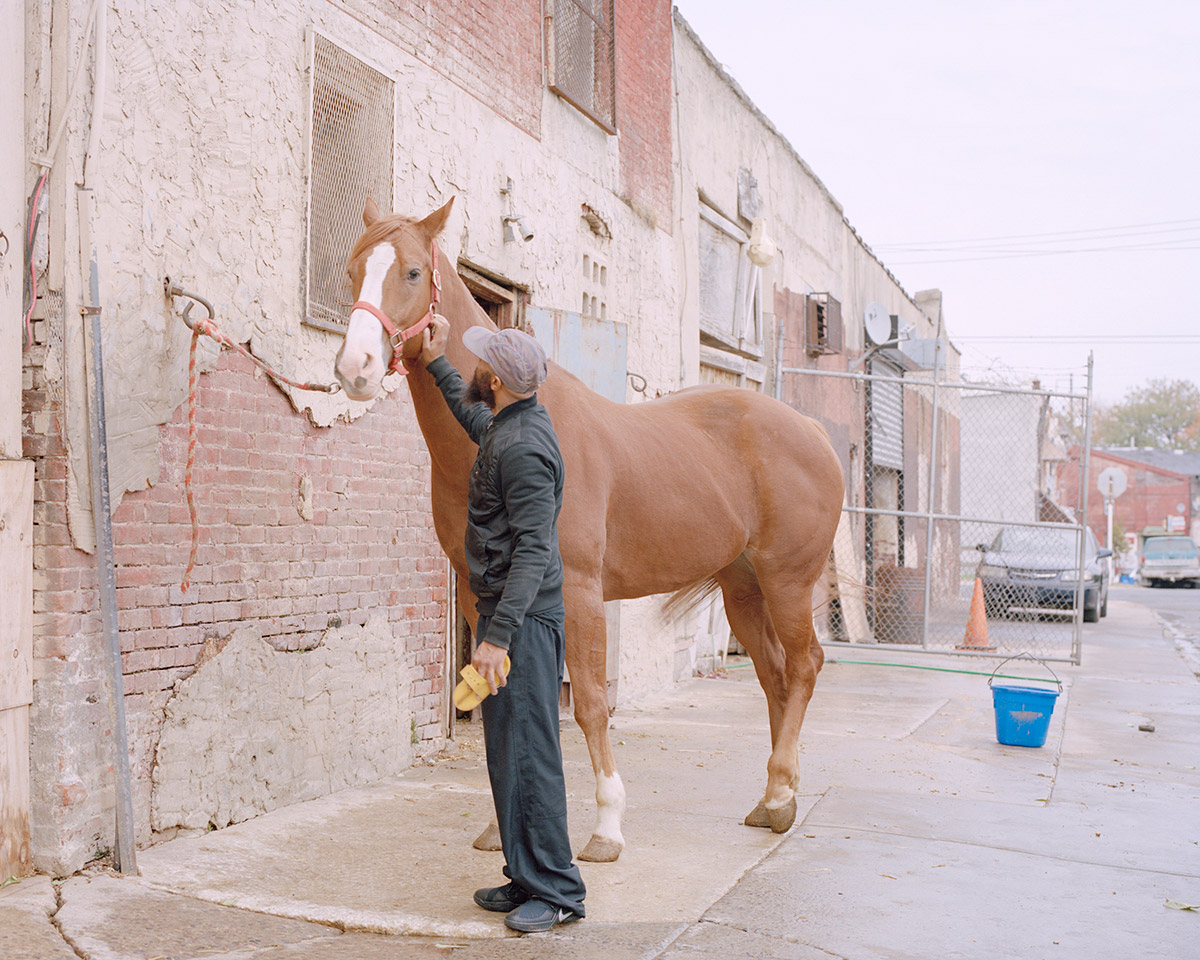 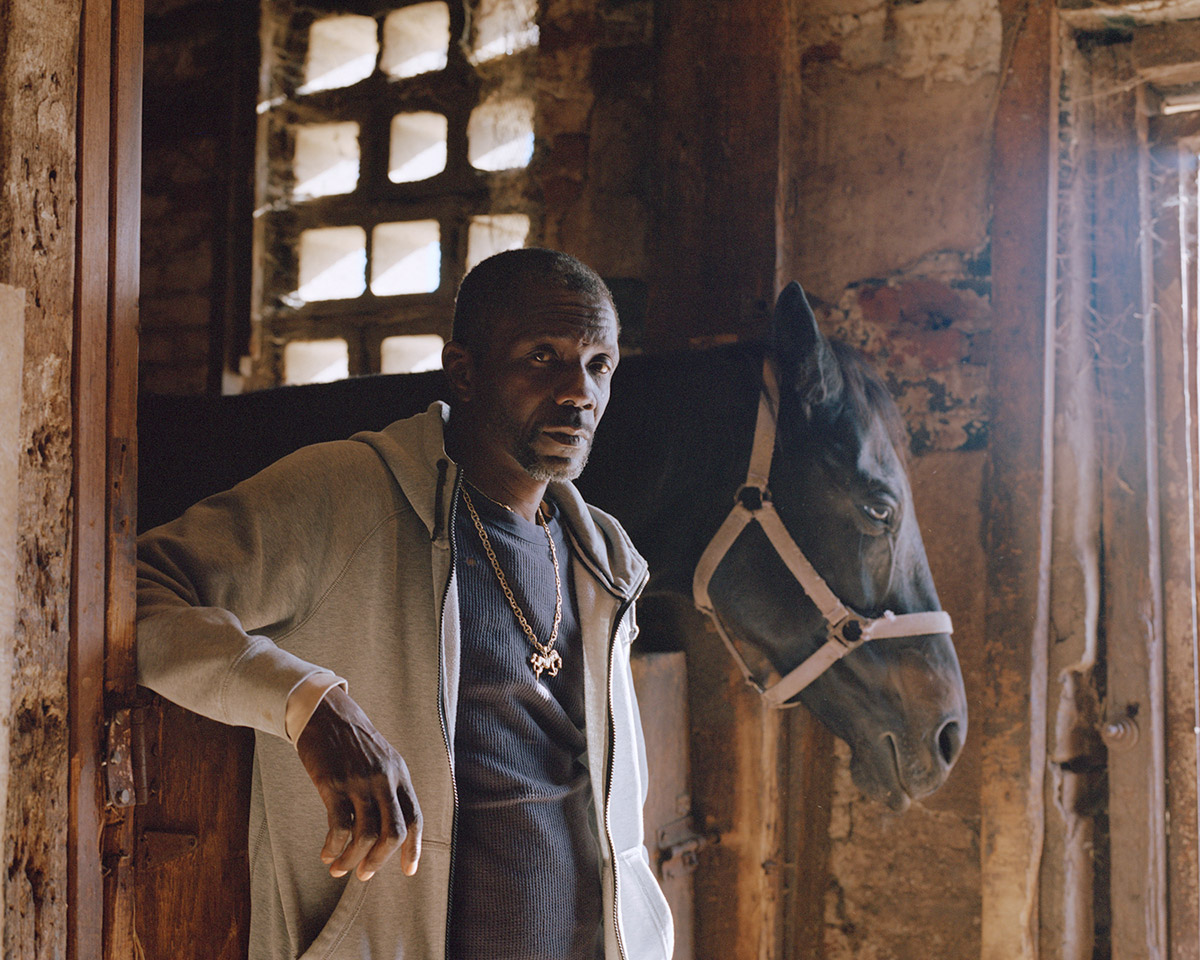 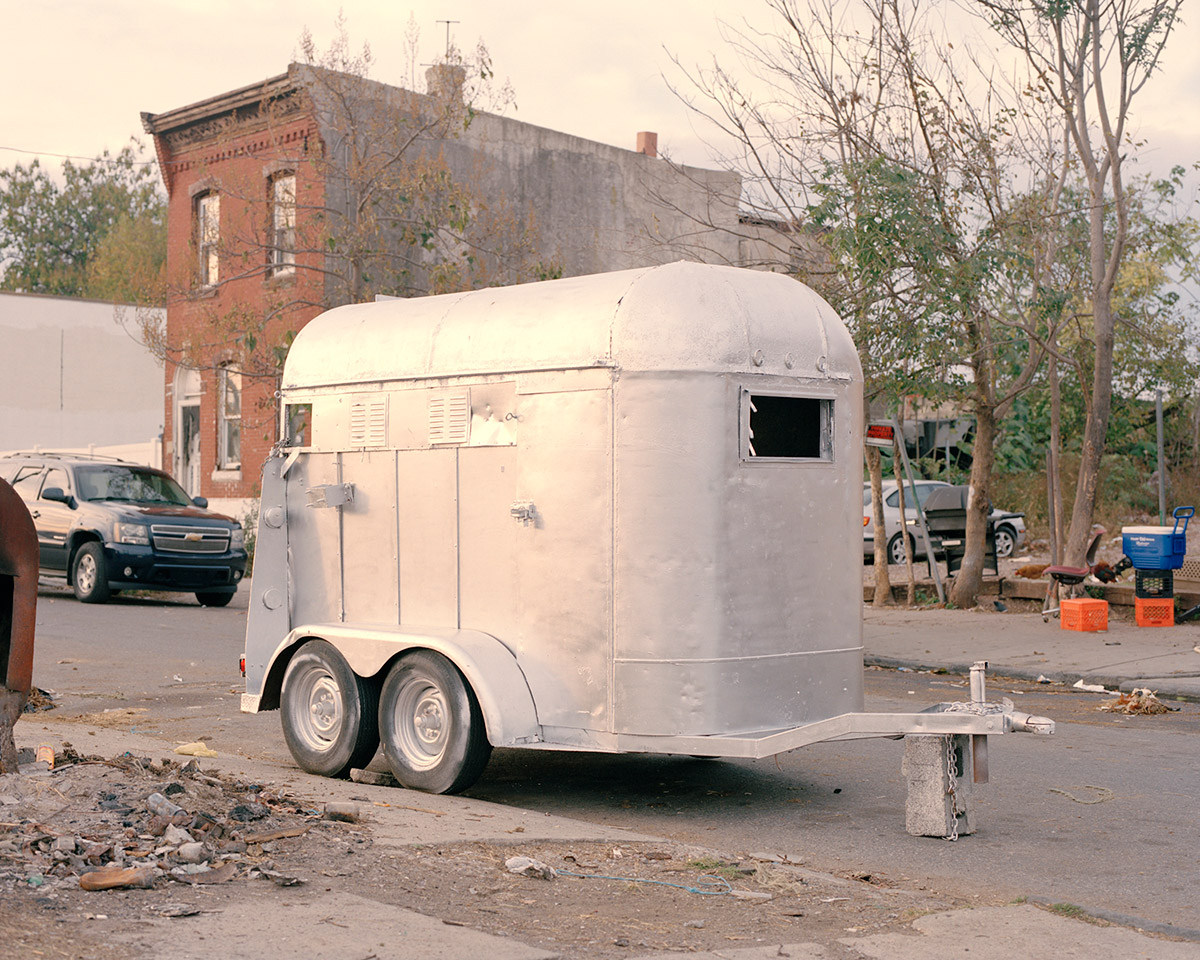