A fun series from photographer Ben Clement (previously featured here). While Olympic Diving is all about strict athleticism and making a minimal splash, “Bombing” strives for the exact opposite. Encompassing people of all shapes, sizes, ages and backgrounds, the New Zealand pastime takes place pretty much anywhere with access to a body of water. And it’s as much about style as the size of your splash! With specific names for different types — ‘Manu’ or ‘Managre’ (depending which part of New Zealand you’re from), Staples, Storms and Blackouts — bombing is something people take seriously. As Clement explains:

“When it comes to competition, it was something originally just done between friends, whoever had the best bomb of the day didn’t have to buy dinner etc. Now over the last few years there has been a national competition that displays the best bombers from all over the country and offers prize money for the top contenders. As a photographer who is originally from New Zealand, being able to photograph something I grew up being a part of is really special. Especially understanding the ins and outs of it, being a part of the culture as to not bastardise it. From the outside perspective people may not understand it, but it’s something that brings a lot of people together and is a special part of New Zealand culture.”

See more Bomb Competition images below! Each week our members share their projects with us and we highlight our favs as Editors’ Picks. If you have work you’d like to submit, you can learn more about becoming a member. 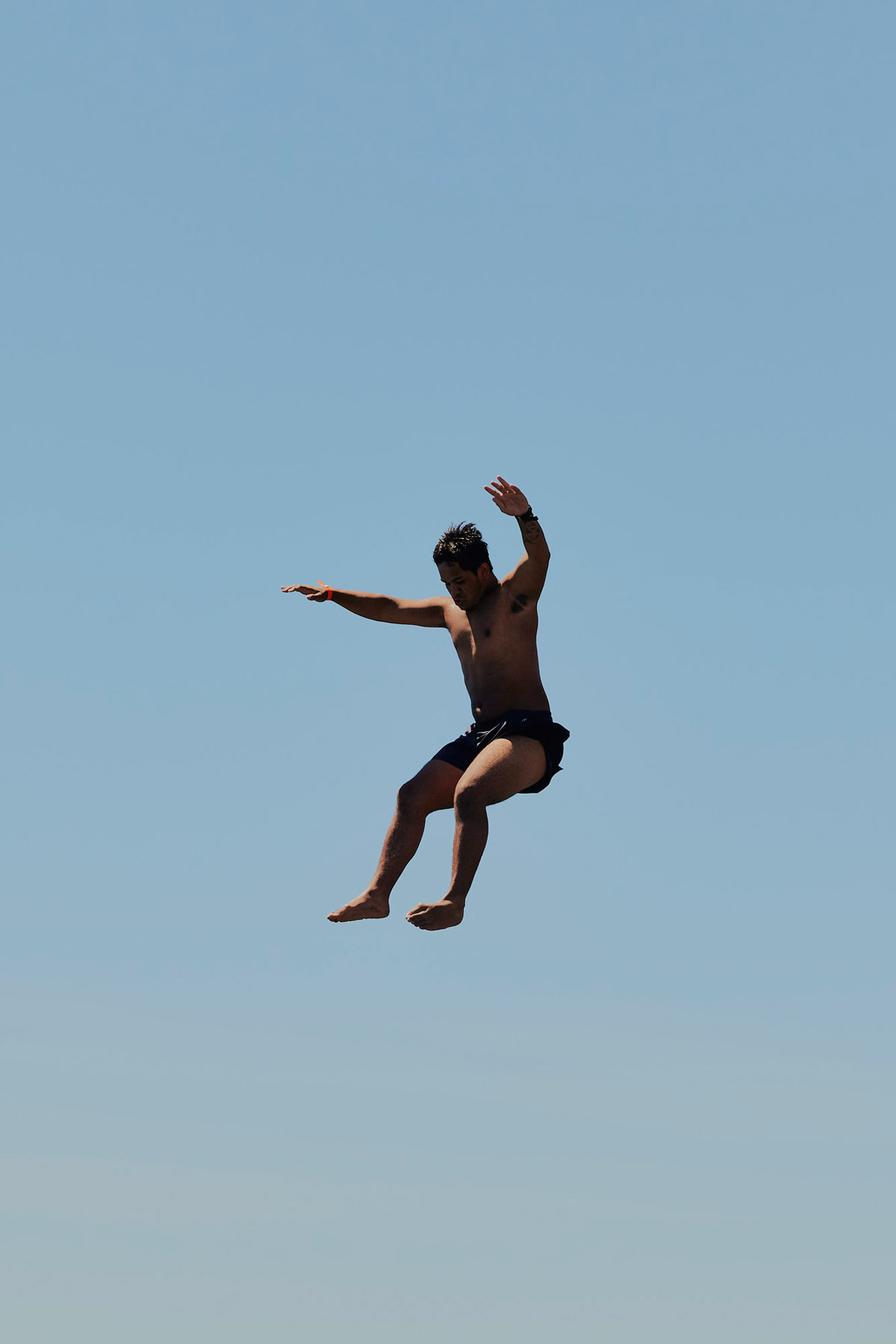 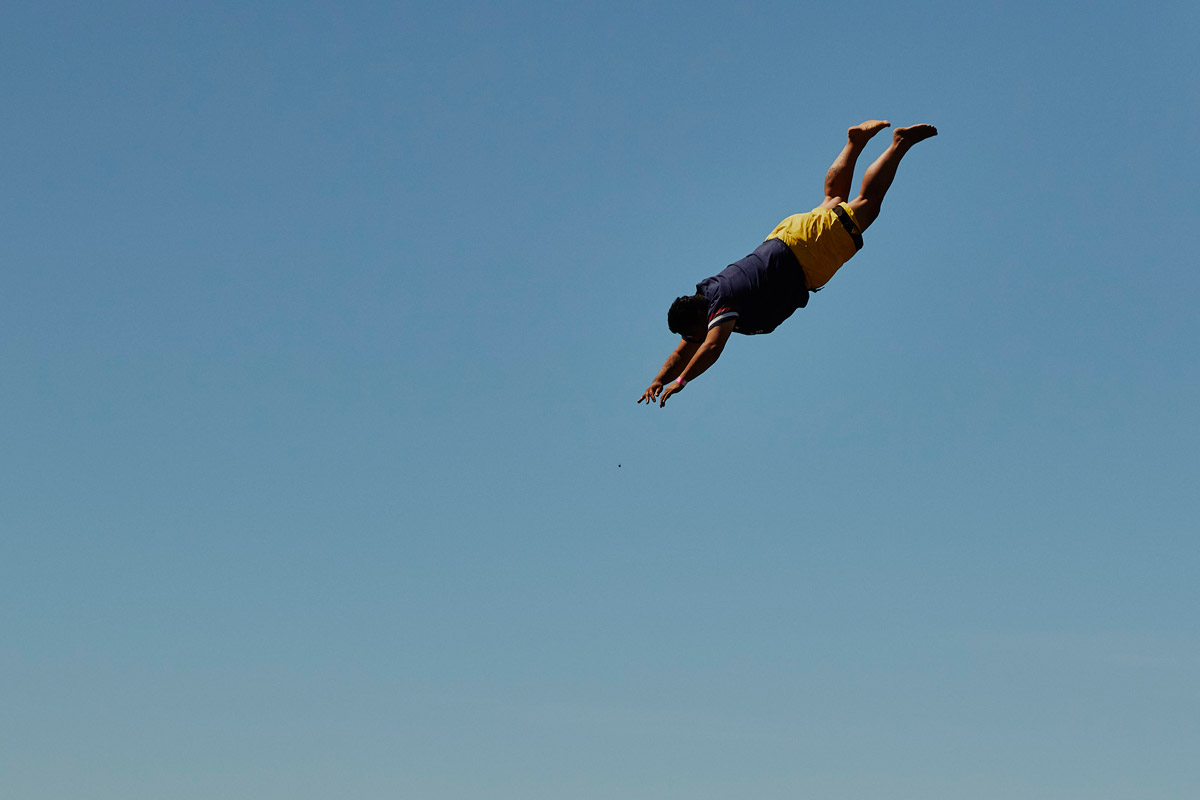 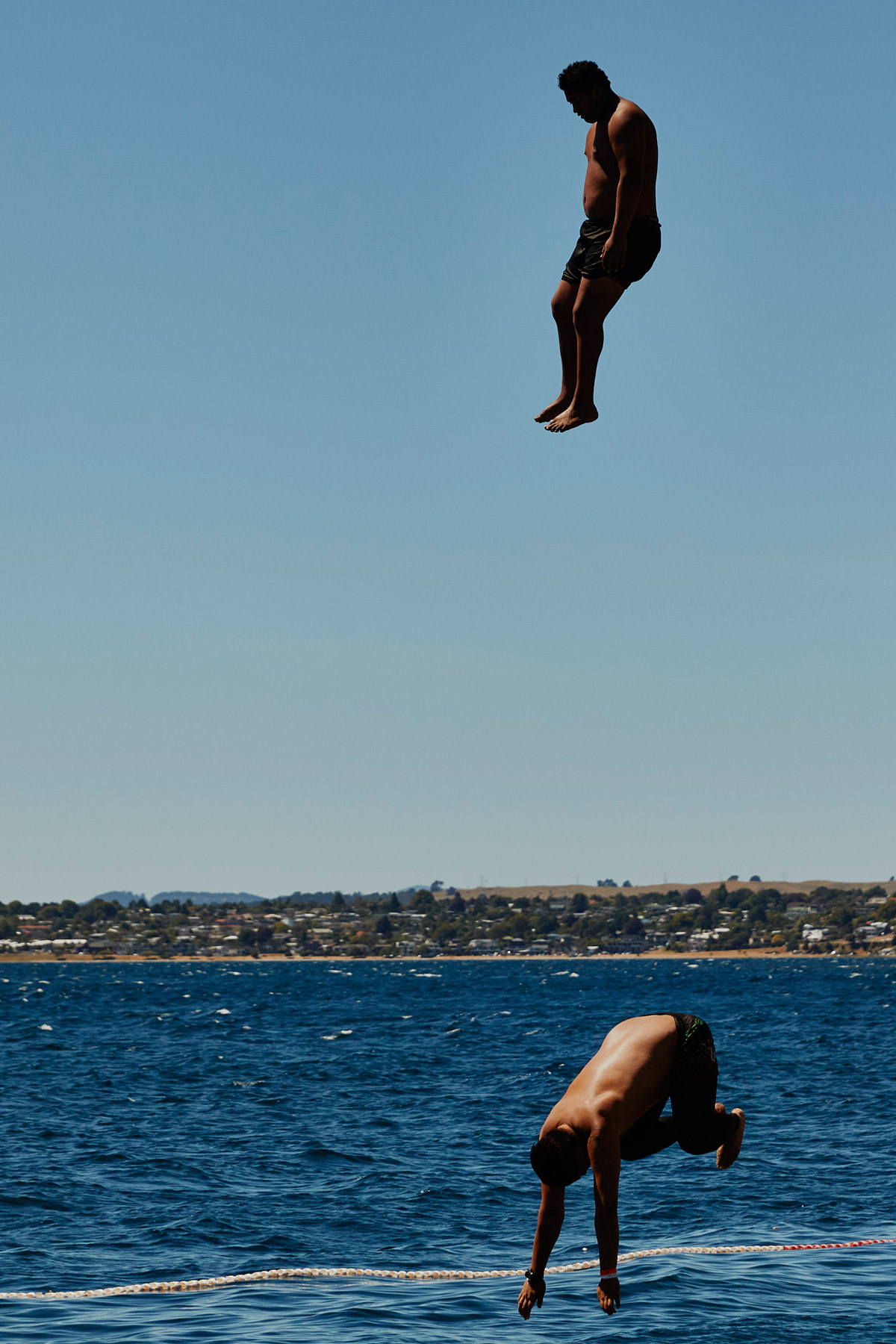 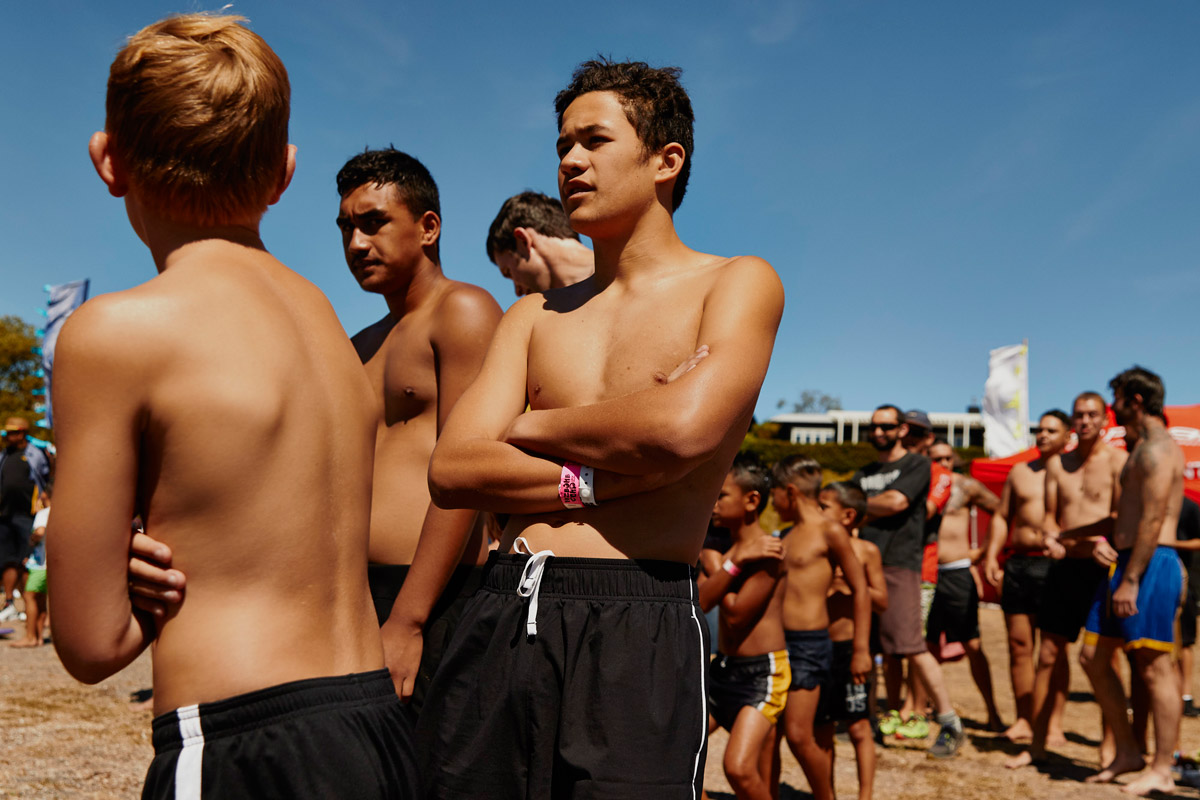 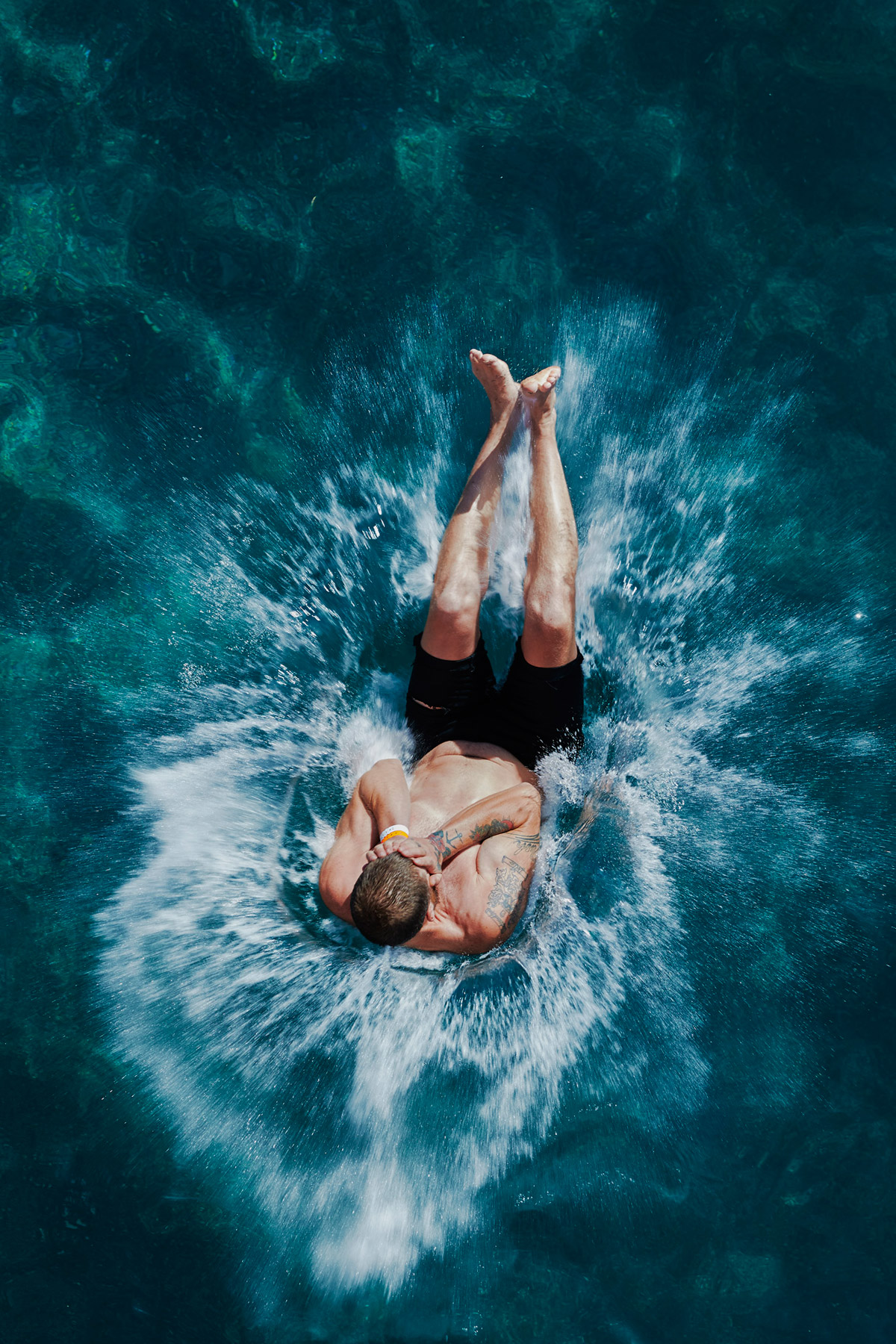 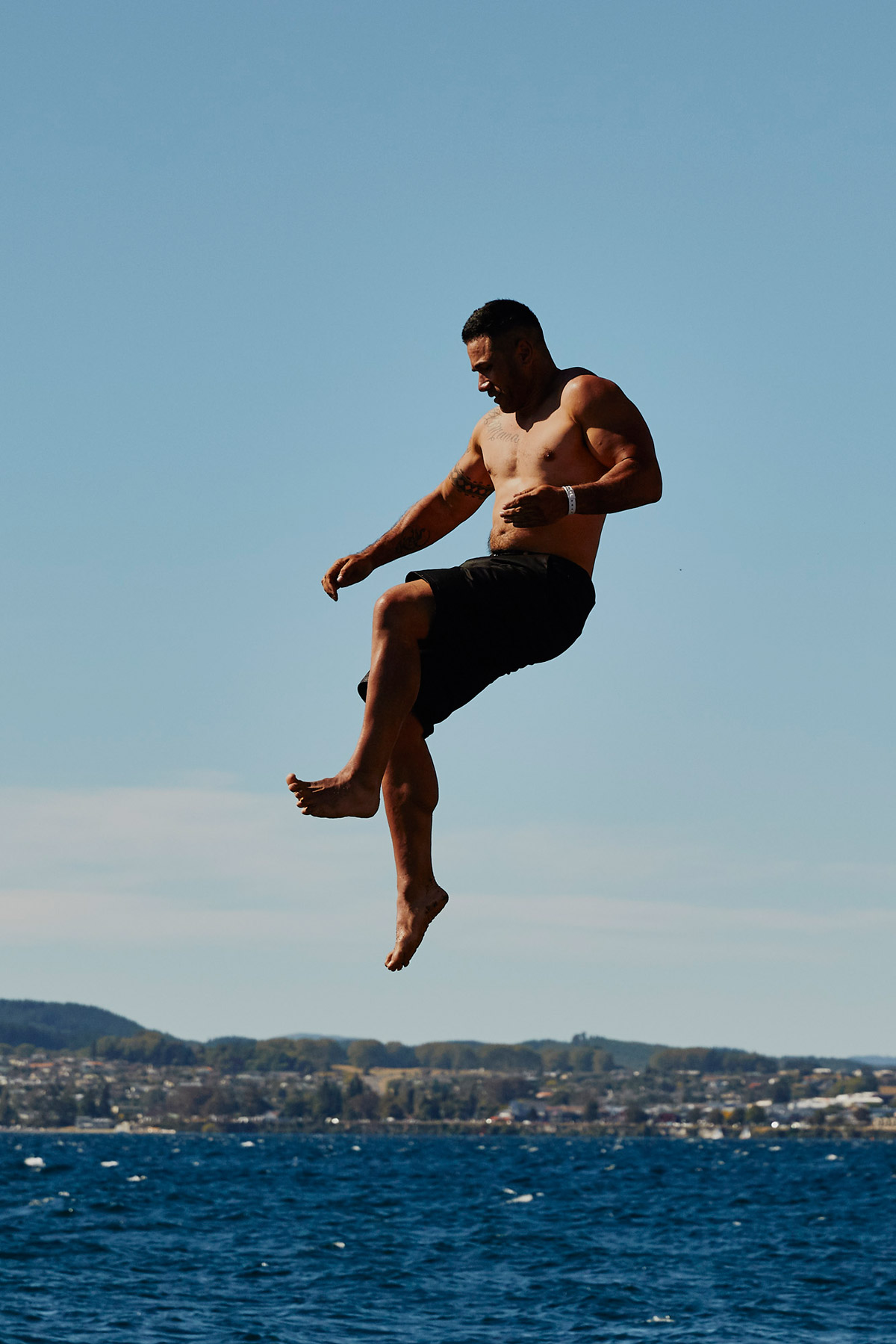 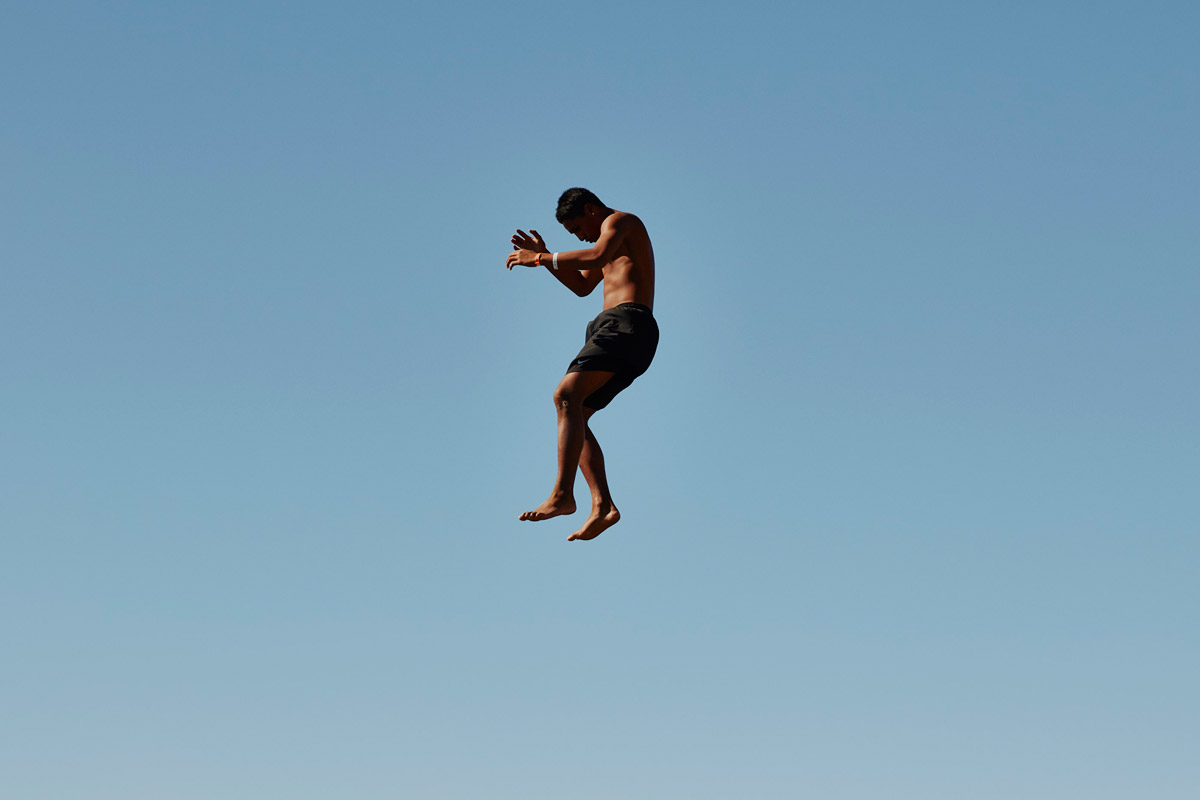 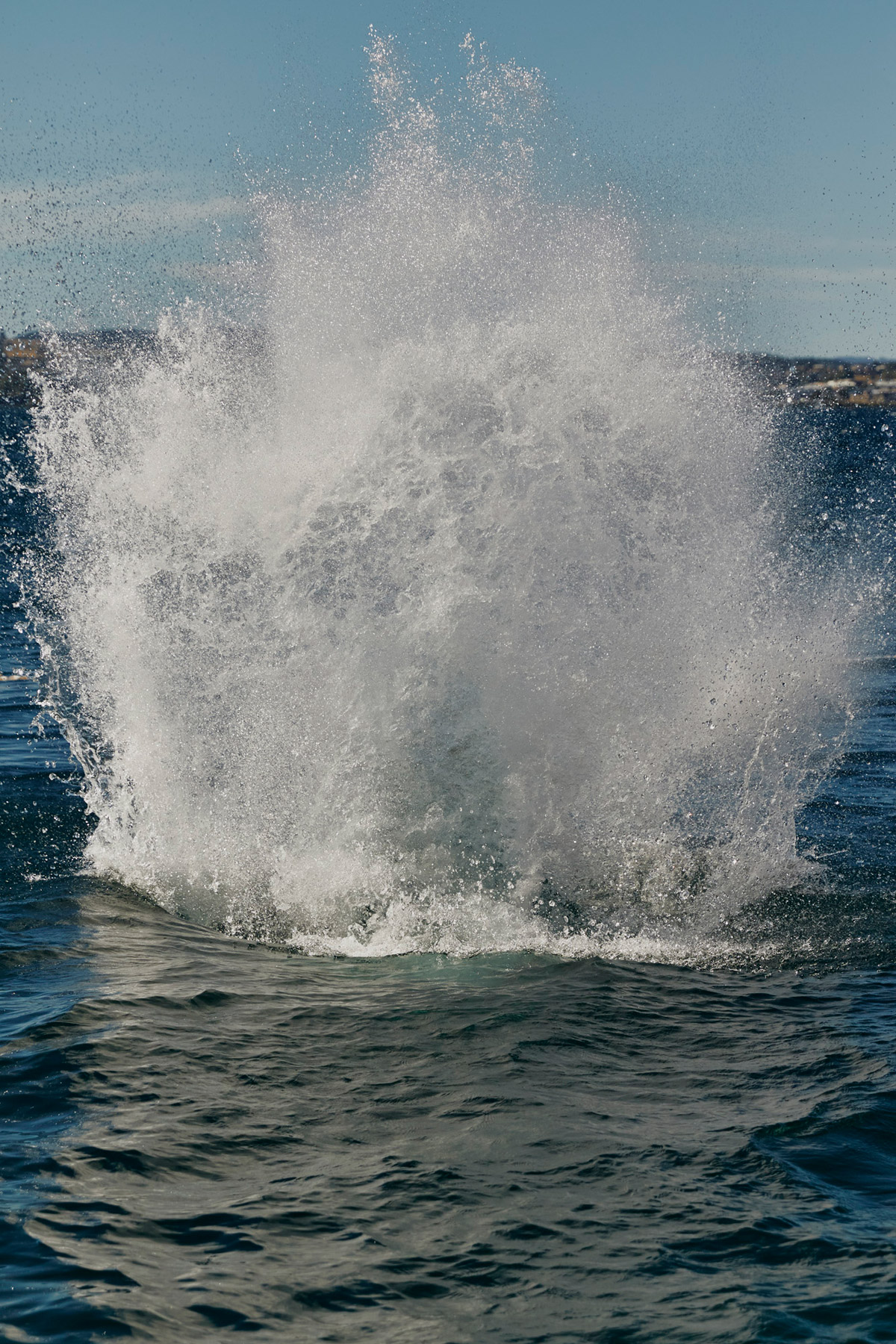 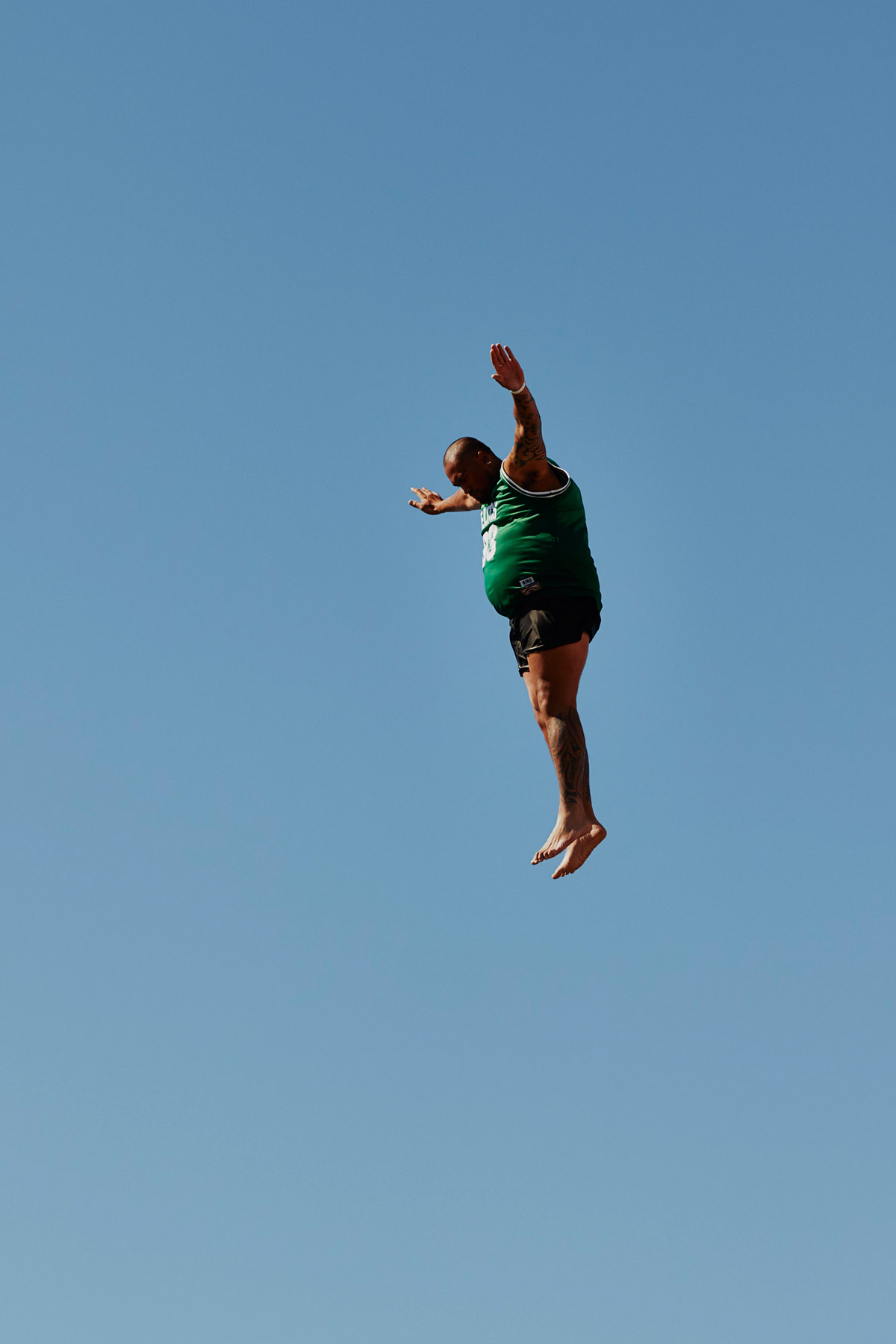 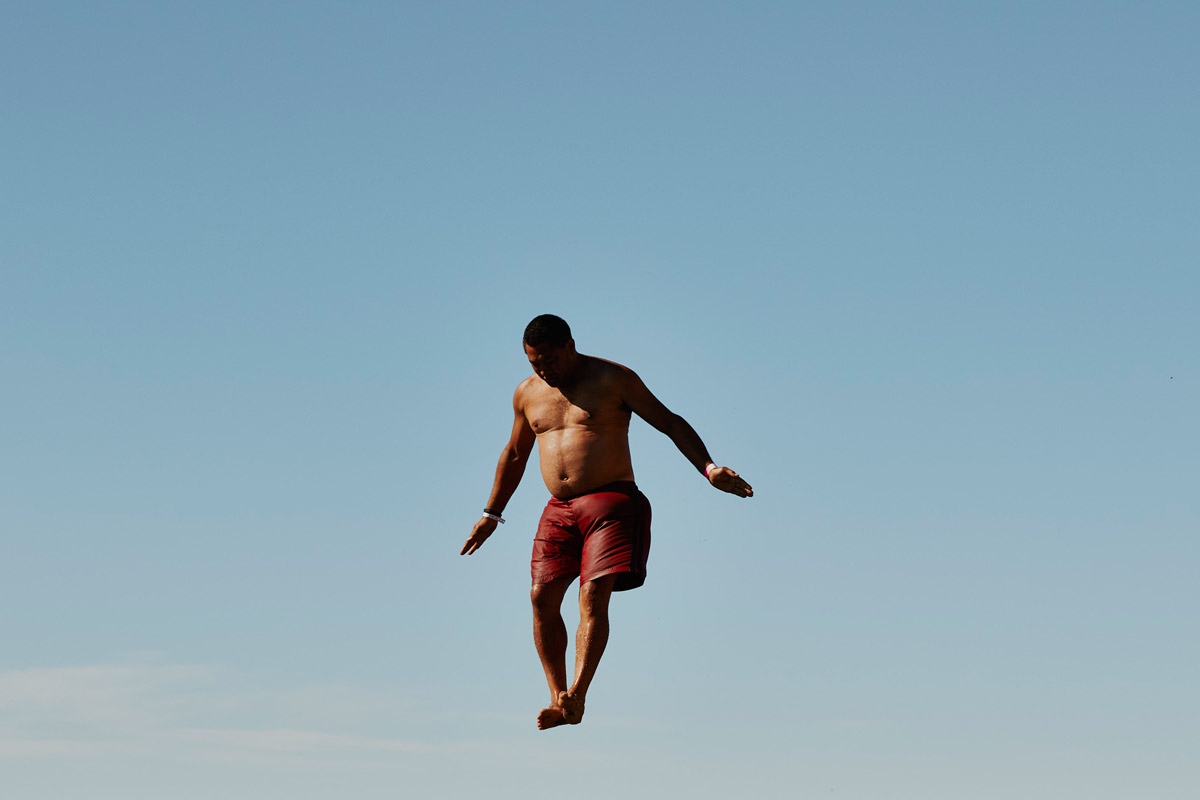 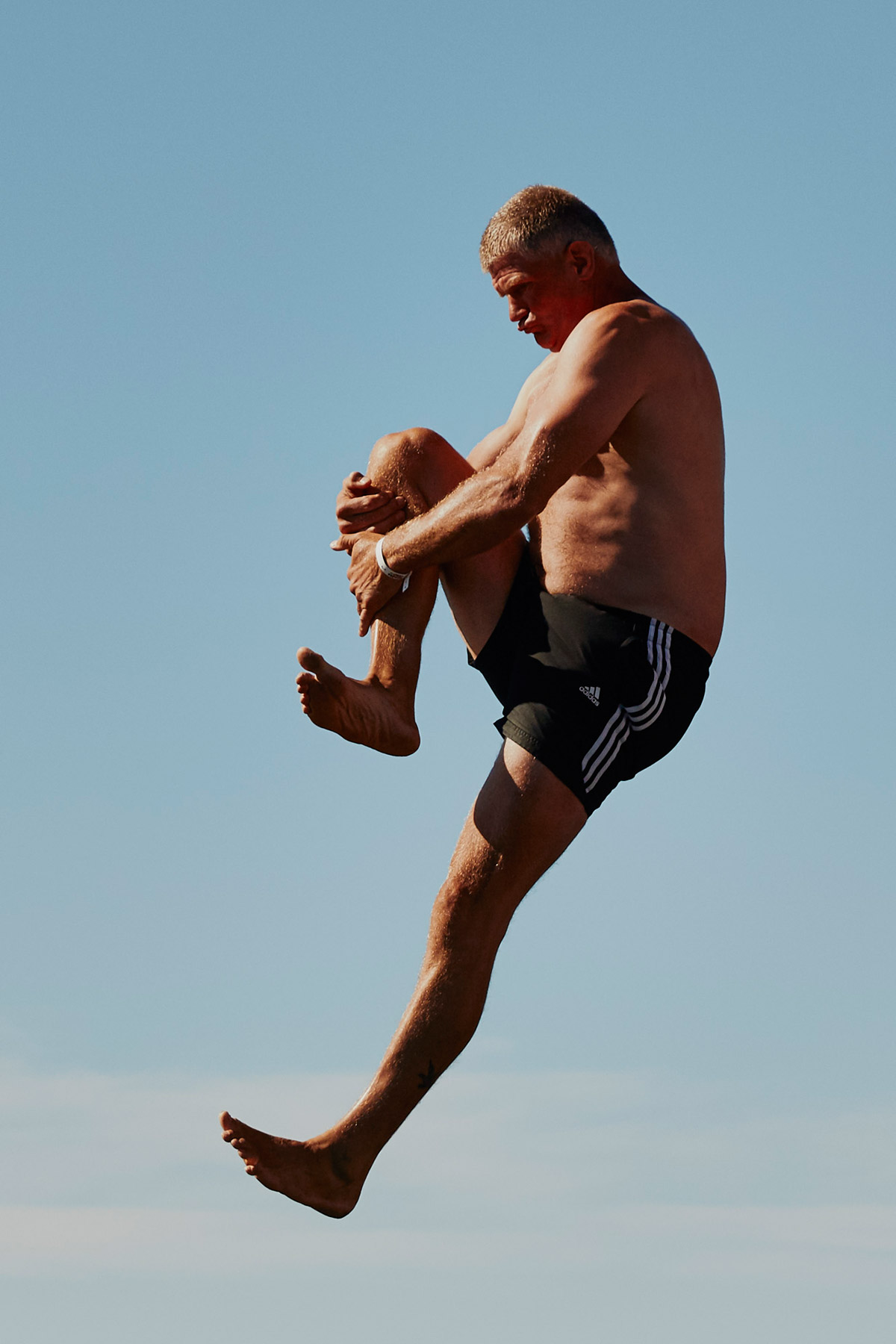 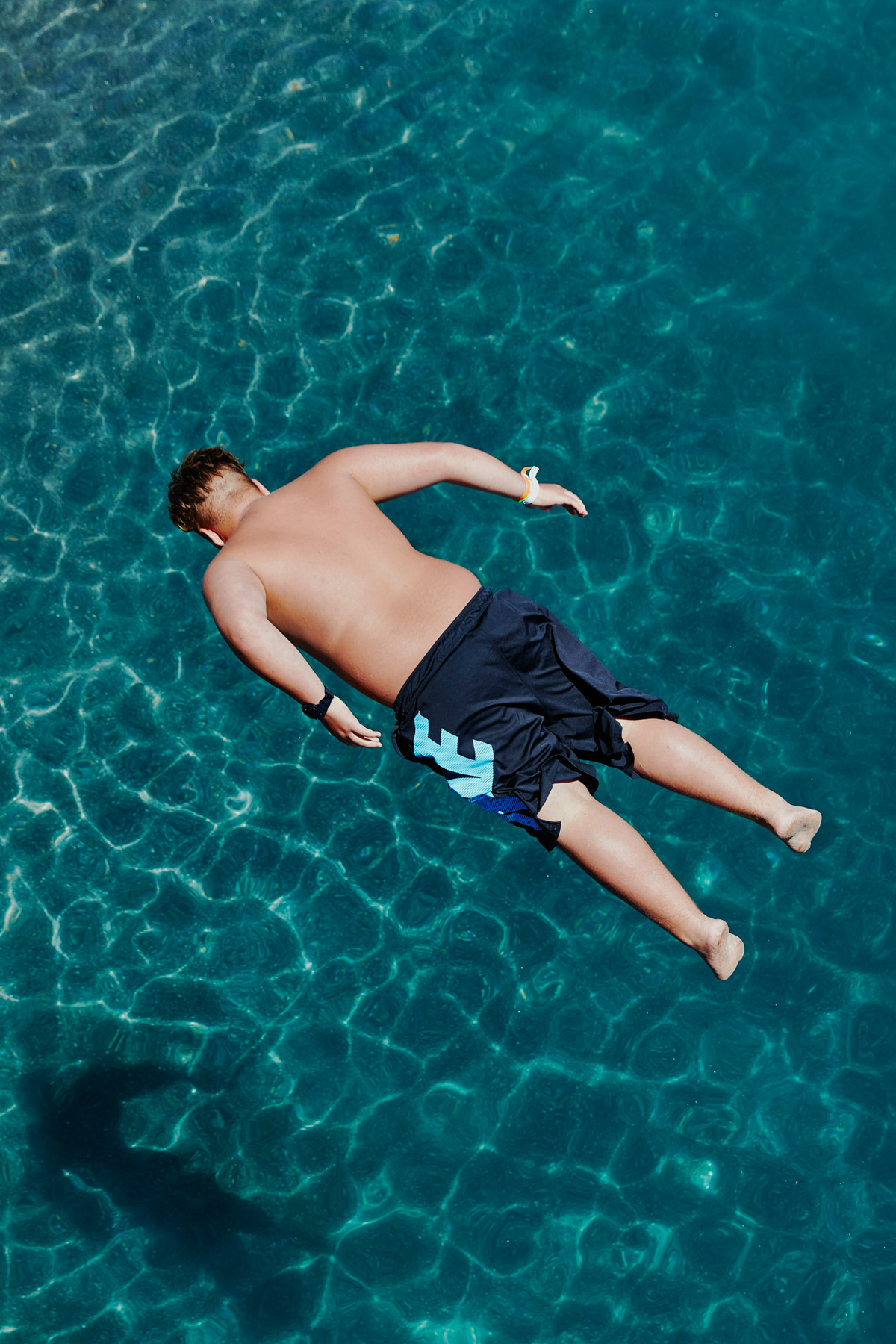 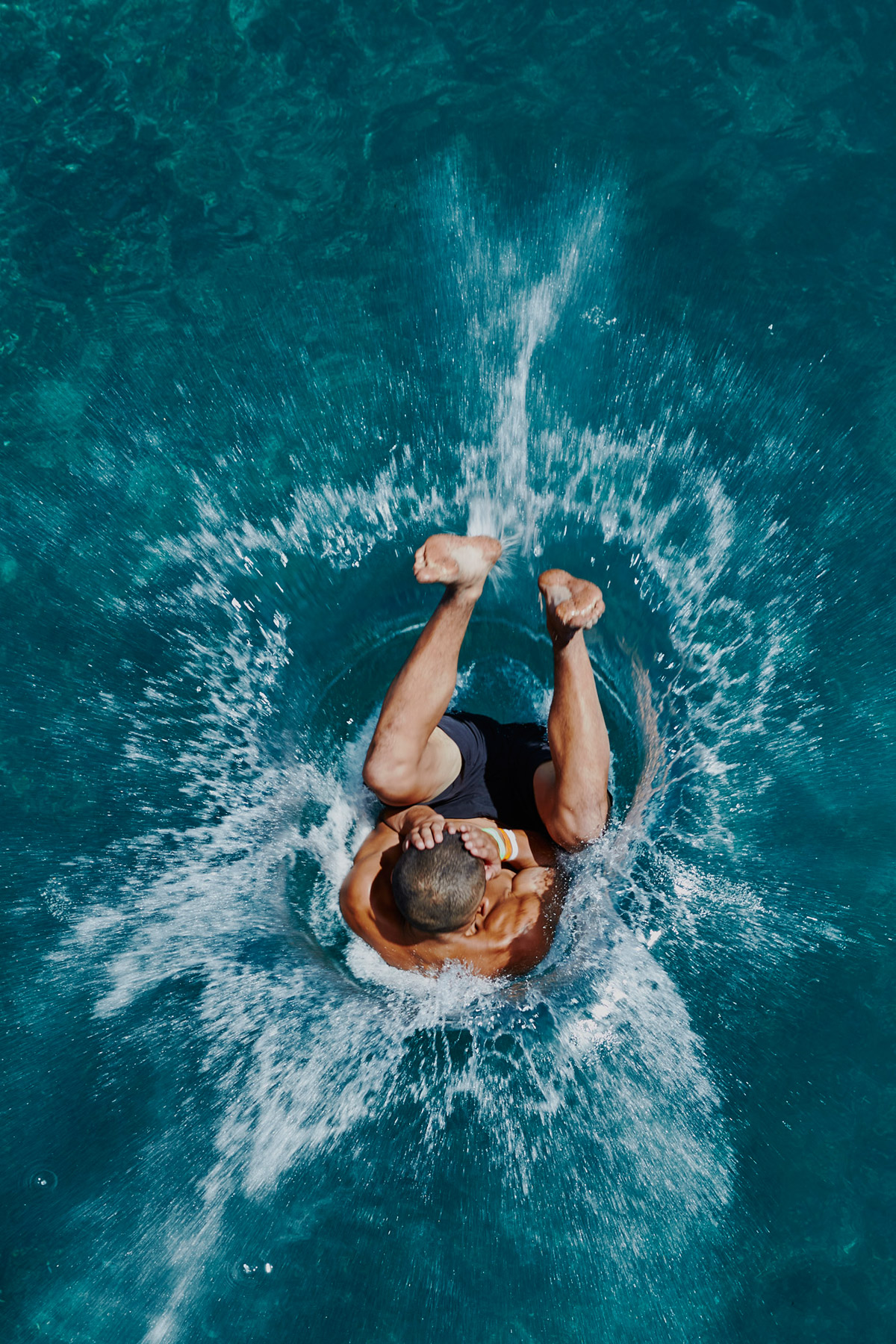 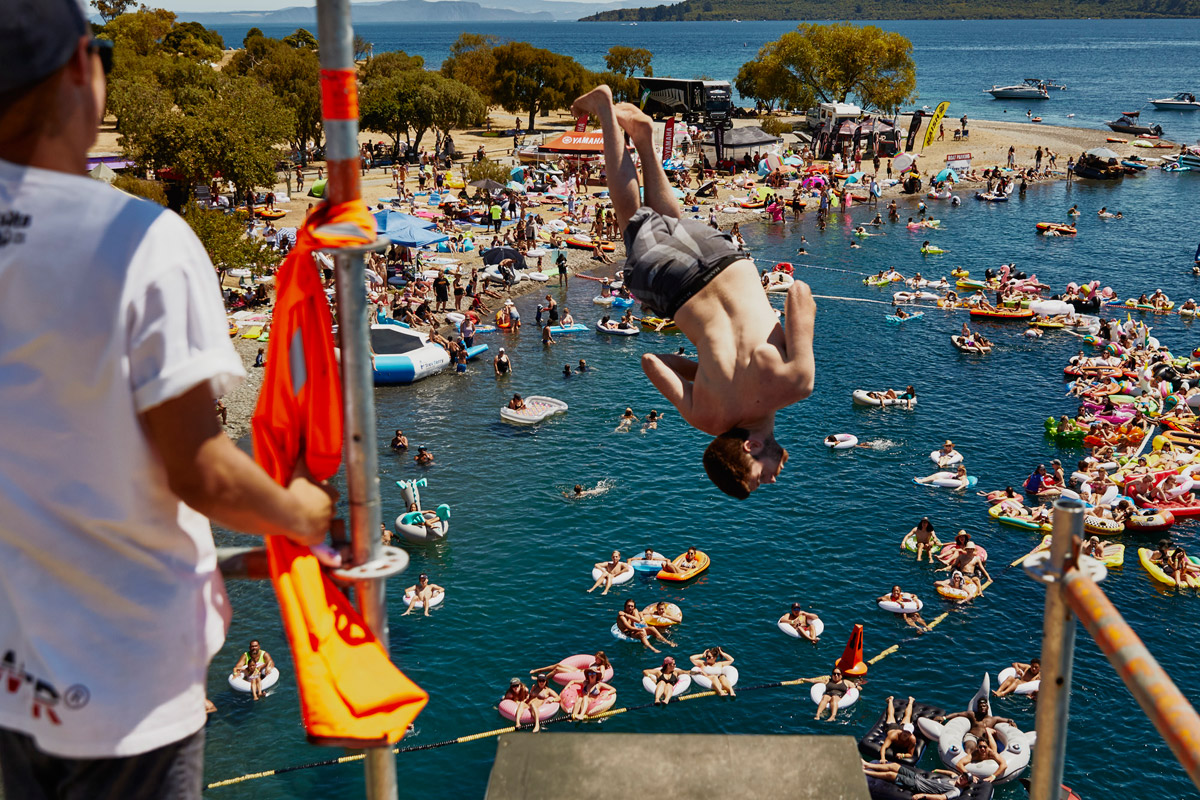 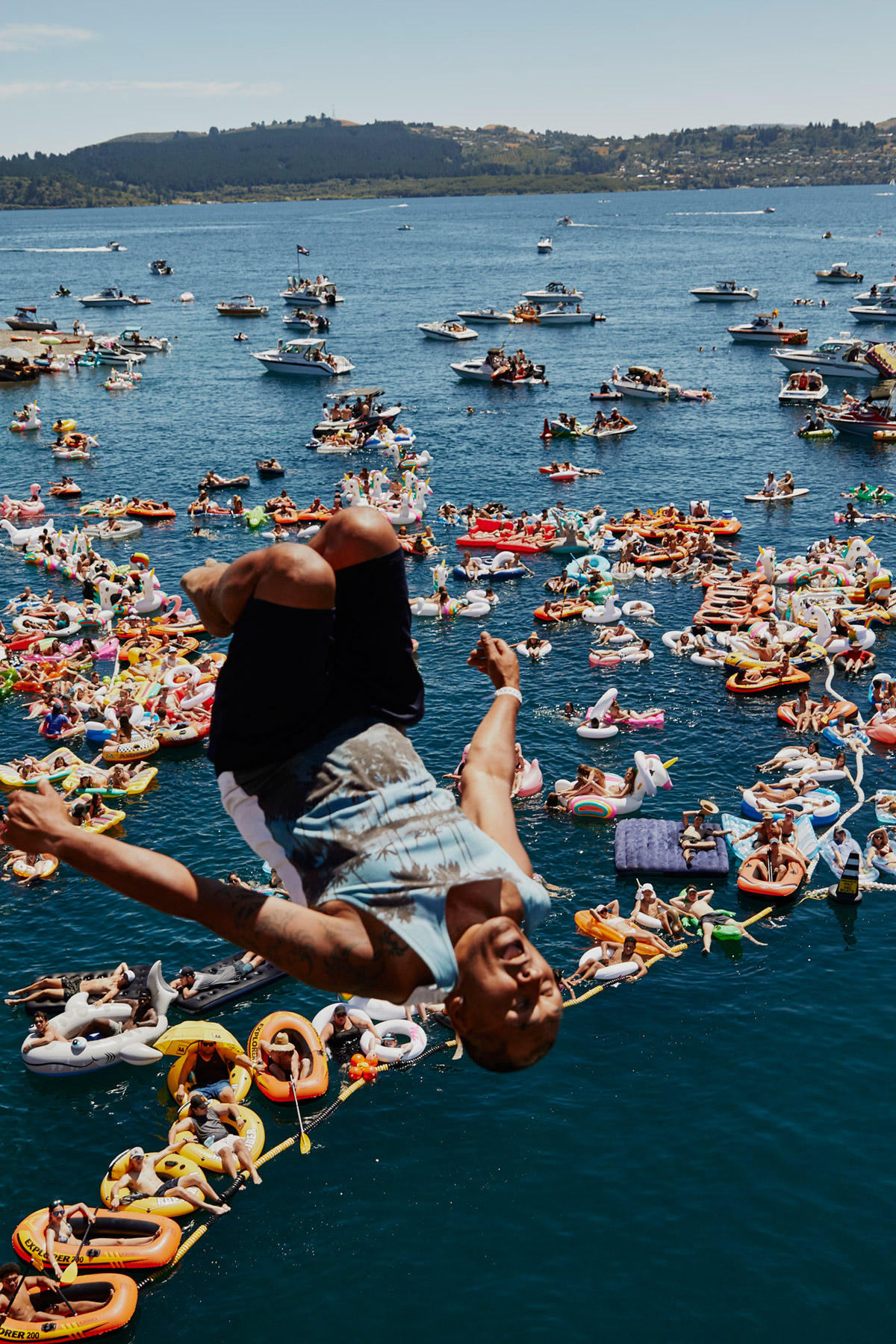 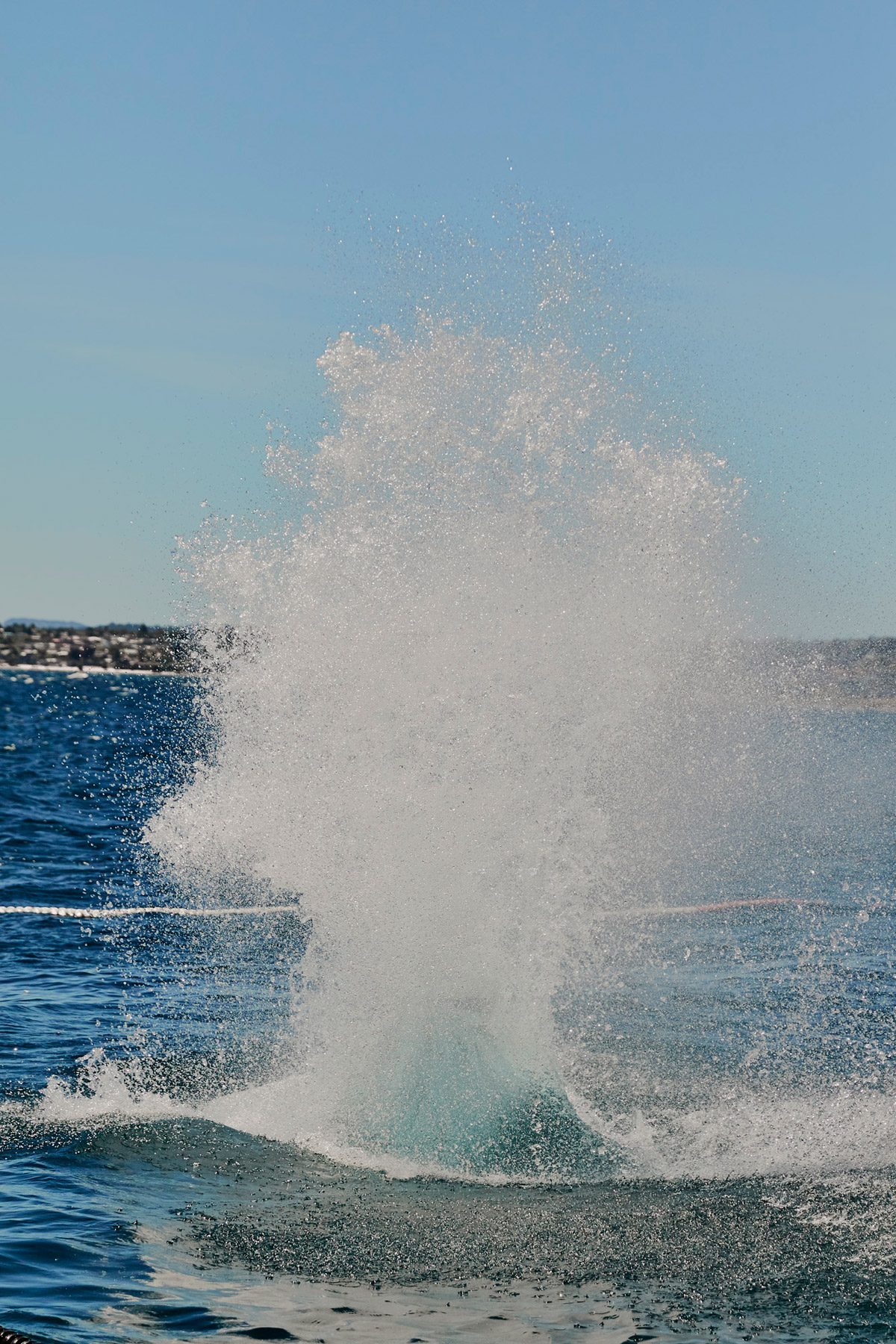