A selection of images from “The Blindest Man” by London-based photographer, curator and producer Emily Graham. The series follows the hunt for a buried golden treasure, planted in 1993 by an anonymous author—now deceased—who released a book of allusive clues upon hiding it. A competitive community has since formed around the search for the alleged prize, surrounded by rumors, misinformation and red-herrings. Graham describes that the series is “an exploration of the contradictions of a pursuit that has no answers and no ends”.

See more from “The Blindest Man” below! 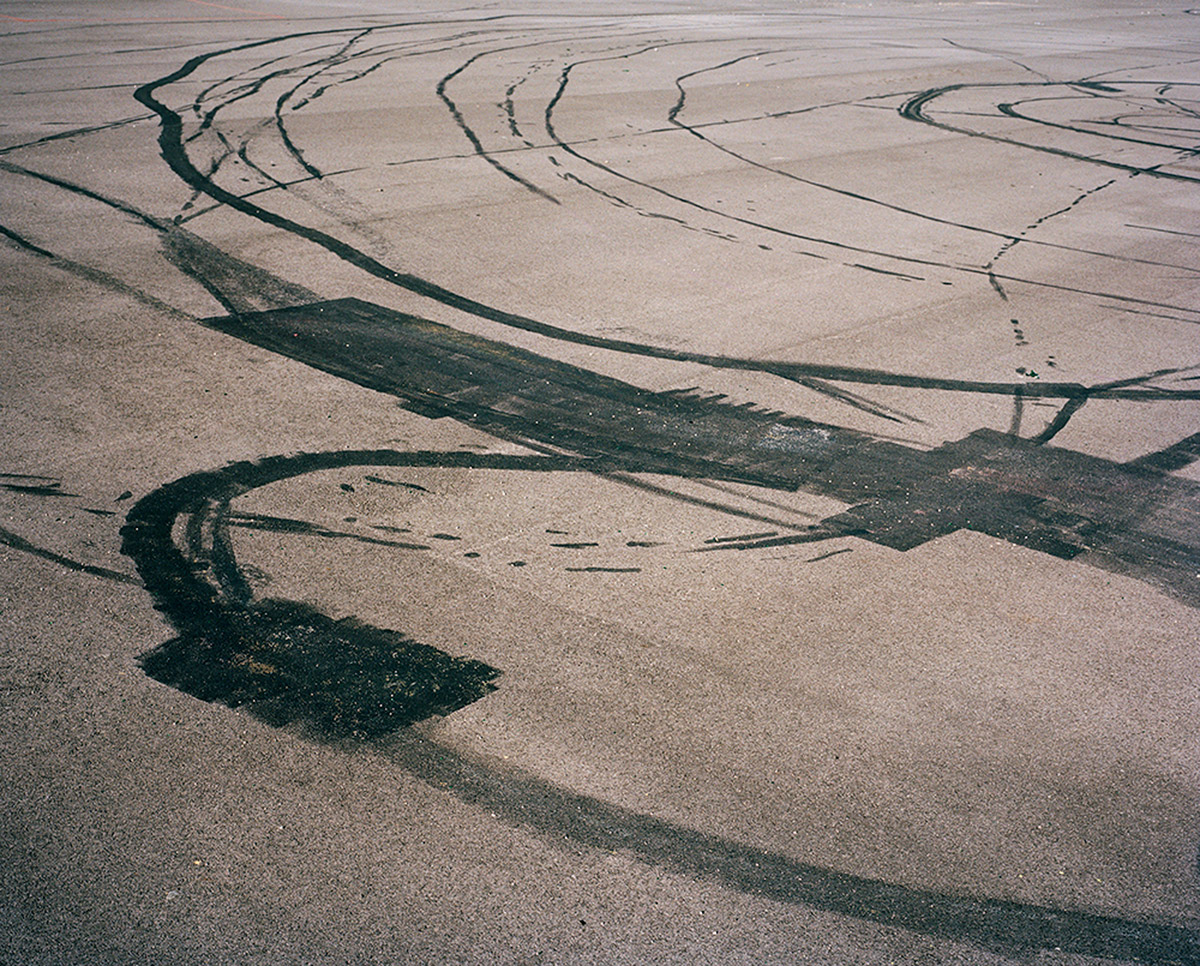 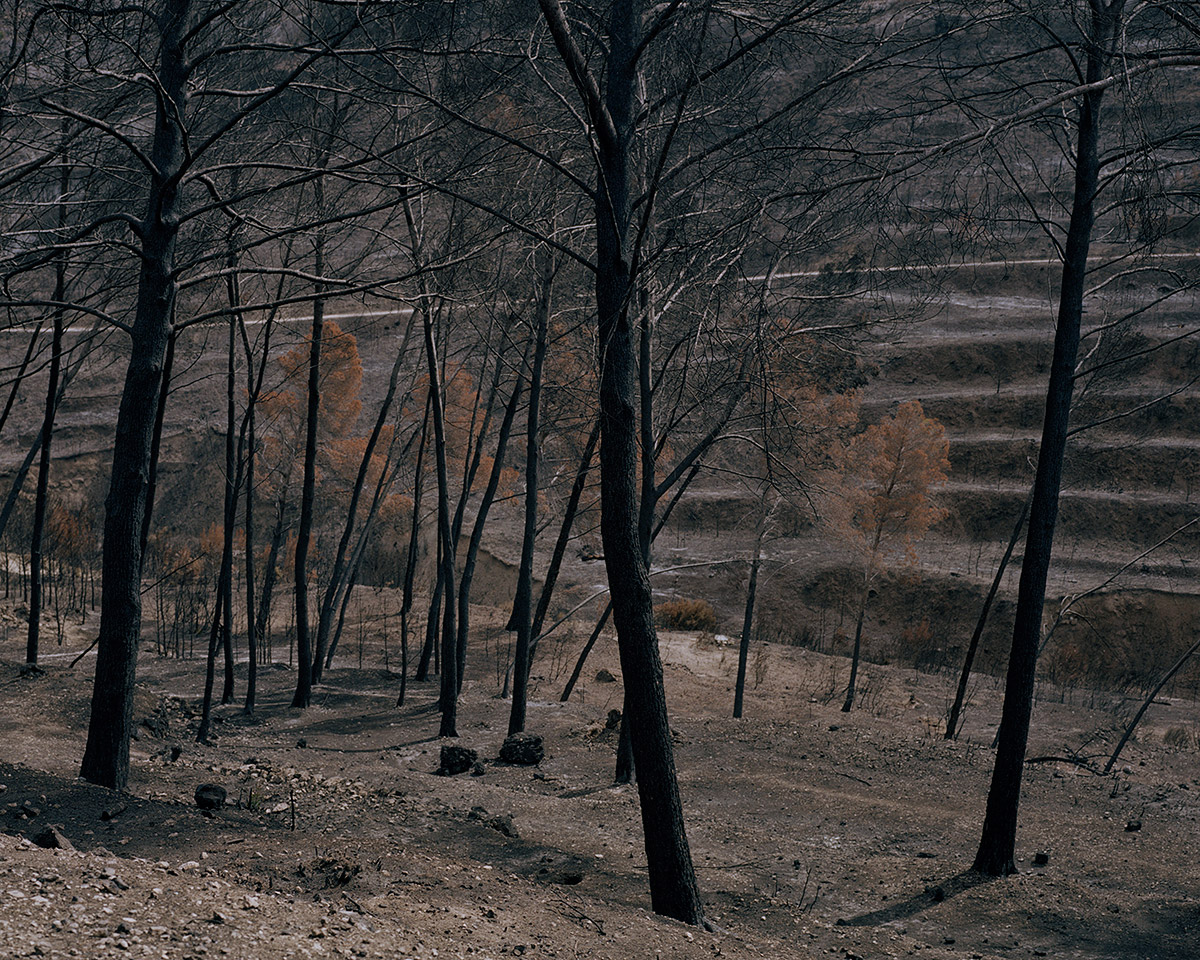 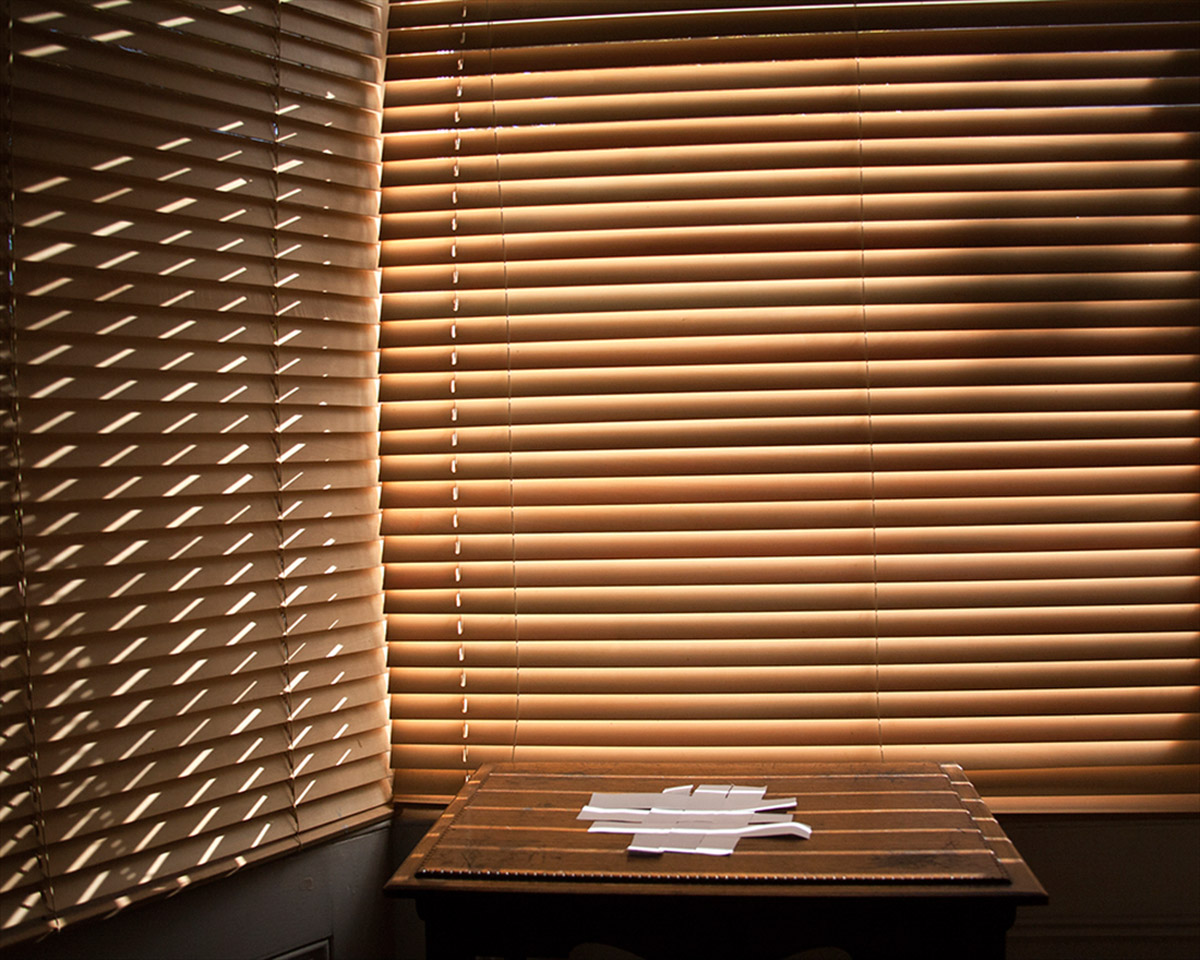 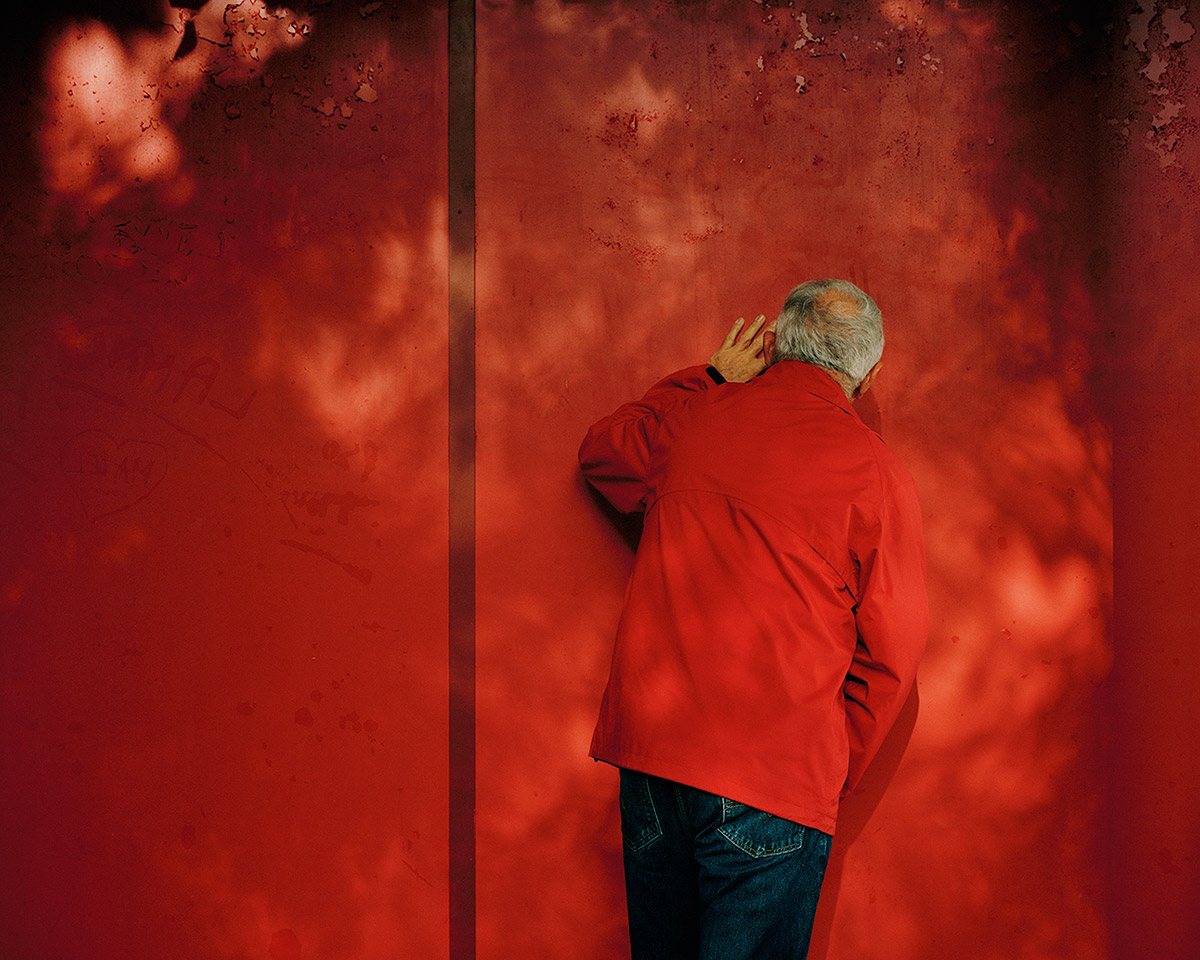 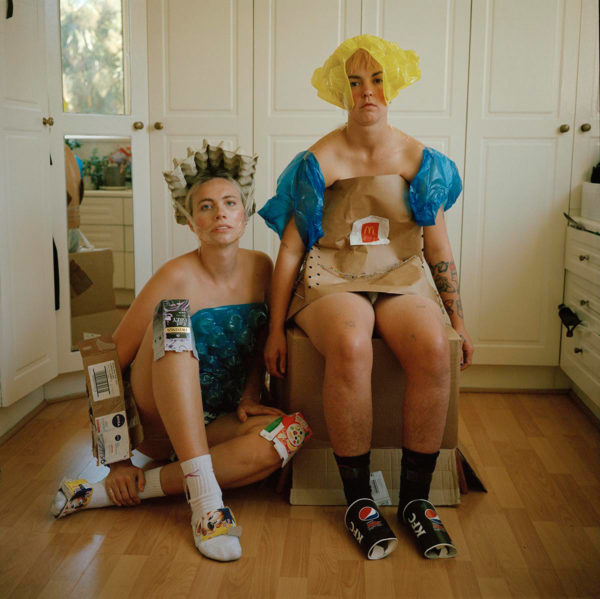