In his recent series, “Memphis Tulips,” photographer Paolo Morales (previously featured here) documents his adopted family in the Kensington neighborhood of Philadelphia, Pennsylvania. His photographs are a tender portrait of place, seen through the lens of familial connection. Of the work, he says:

“In these pictures, emotive and gentle moments between couples and relatives serve as a counterpoint to individuals appearing alone. Racially diverse people tenderly hold onto each other and stare back at the world with deep skepticism. In Kensington, wall murals memorialize those who have passed away; backyard pools transform urban space into bucolic landscapes. The people I photograph are welcoming of me—an outsider, and an Asian-American male—while also insulating themselves from the gentrification happening around them. Named after the two streets I photograph between, ‘Memphis Tulips’ describes a working-class community filled with hope despite adverse conditions.”

A selection of Morales’ work is on view through April 15th as part of a solo exhibition, ‘Paolo Morales,’ at Delaware County Community College. See more of his work below! 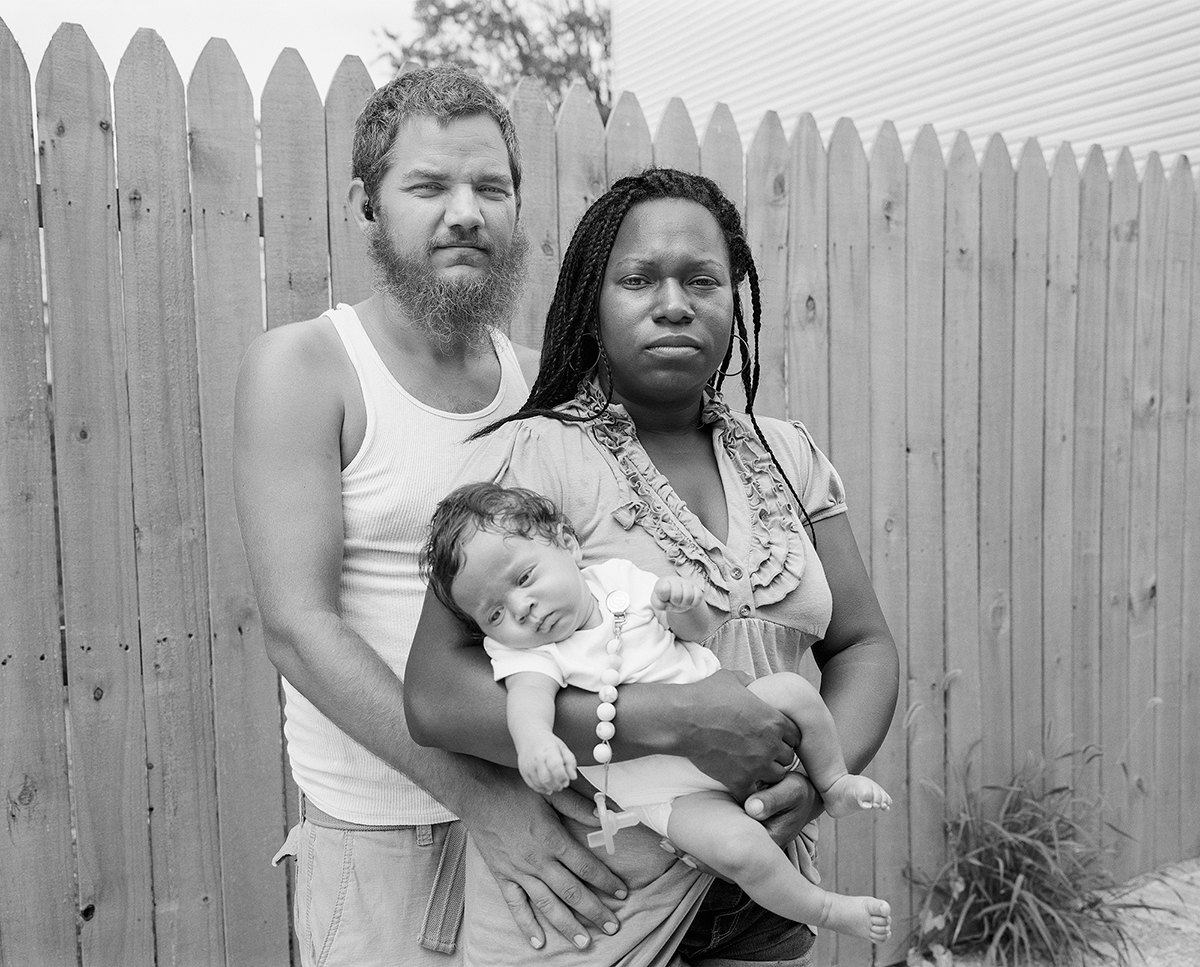 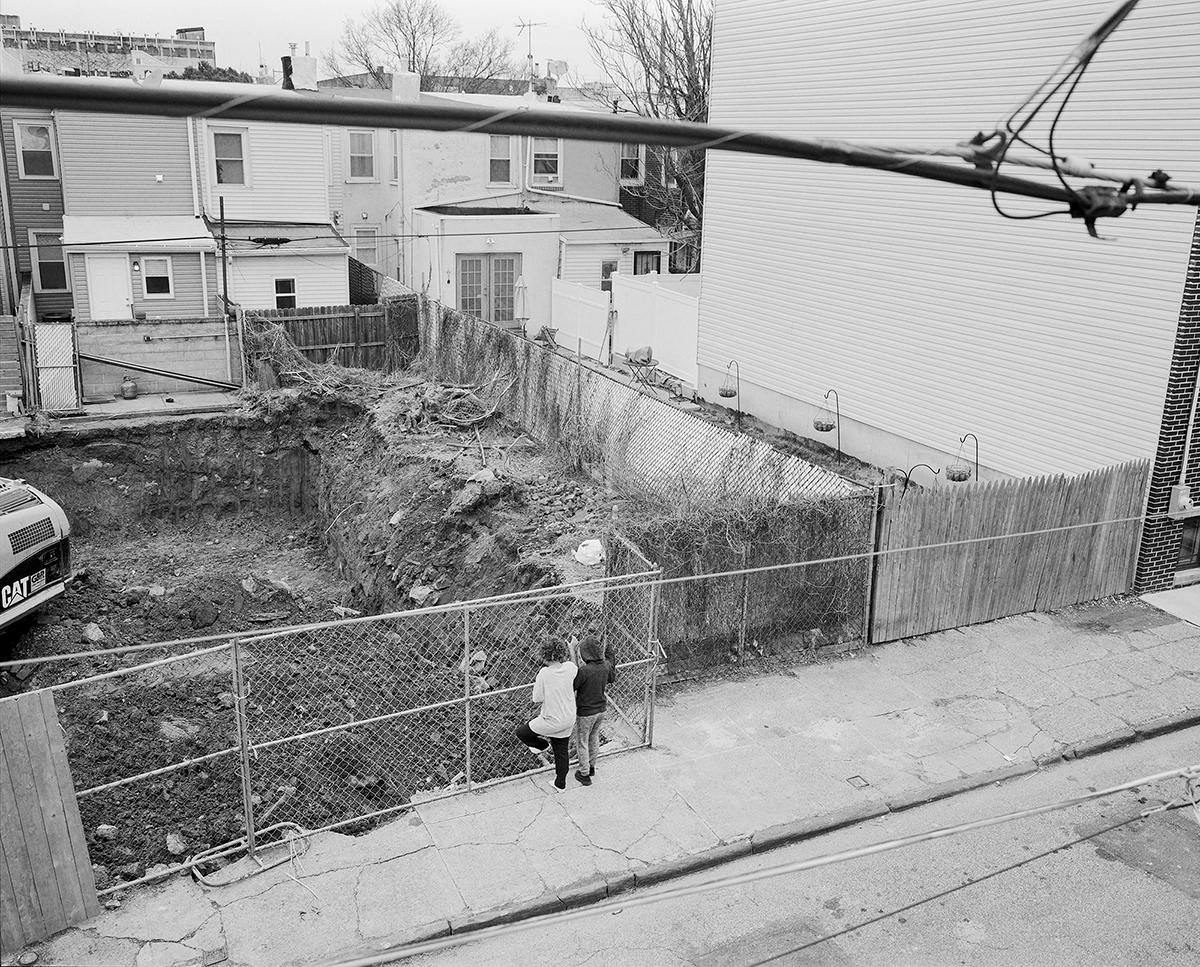 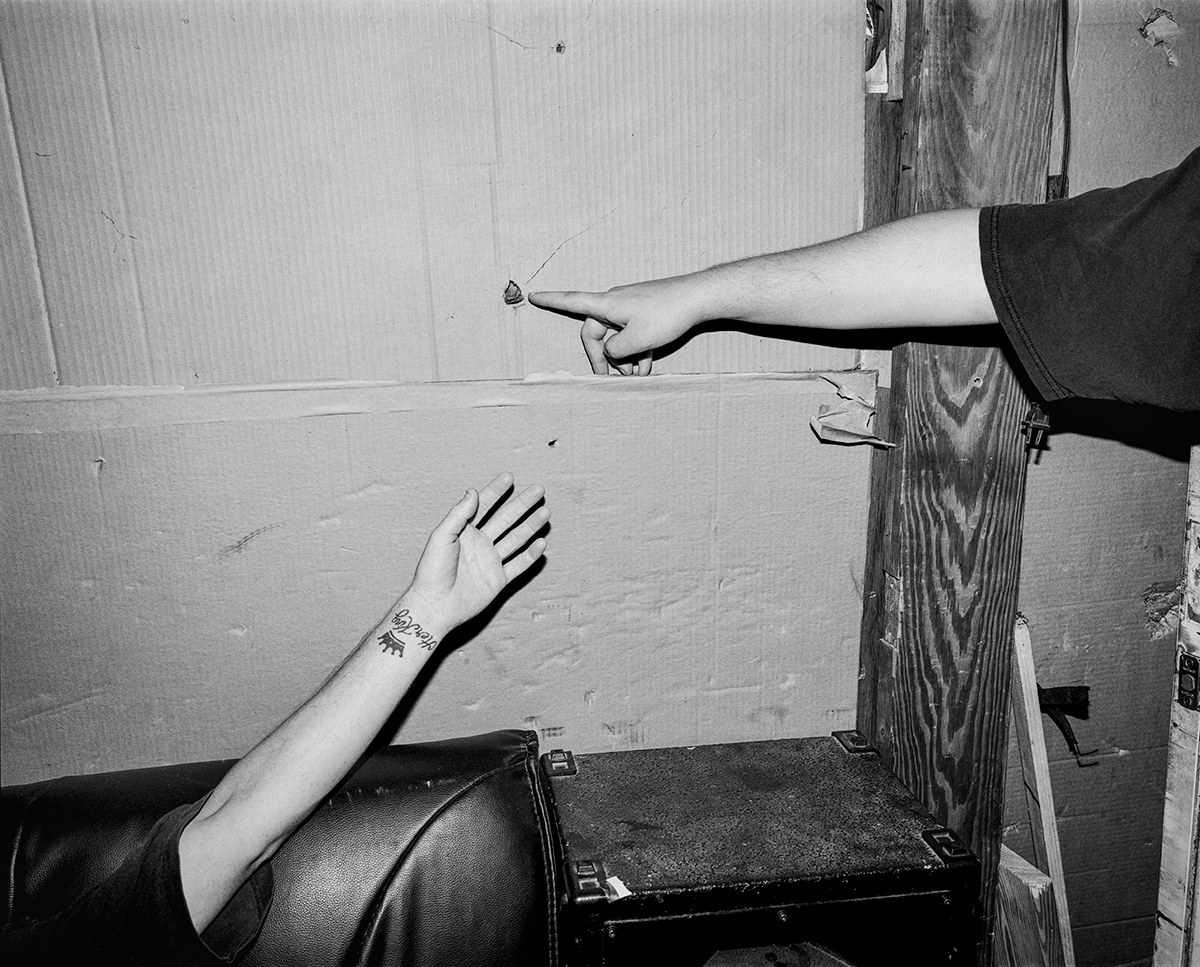 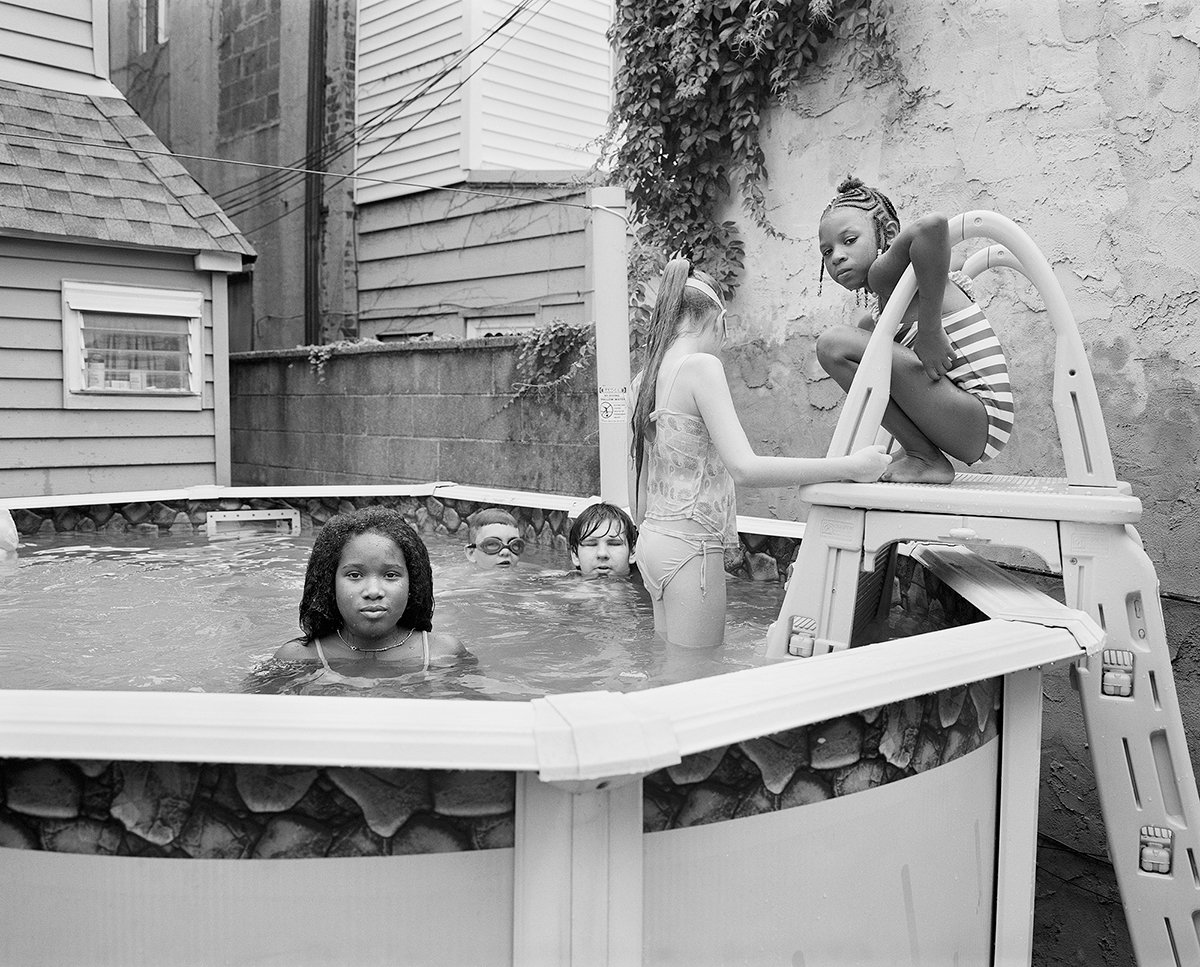 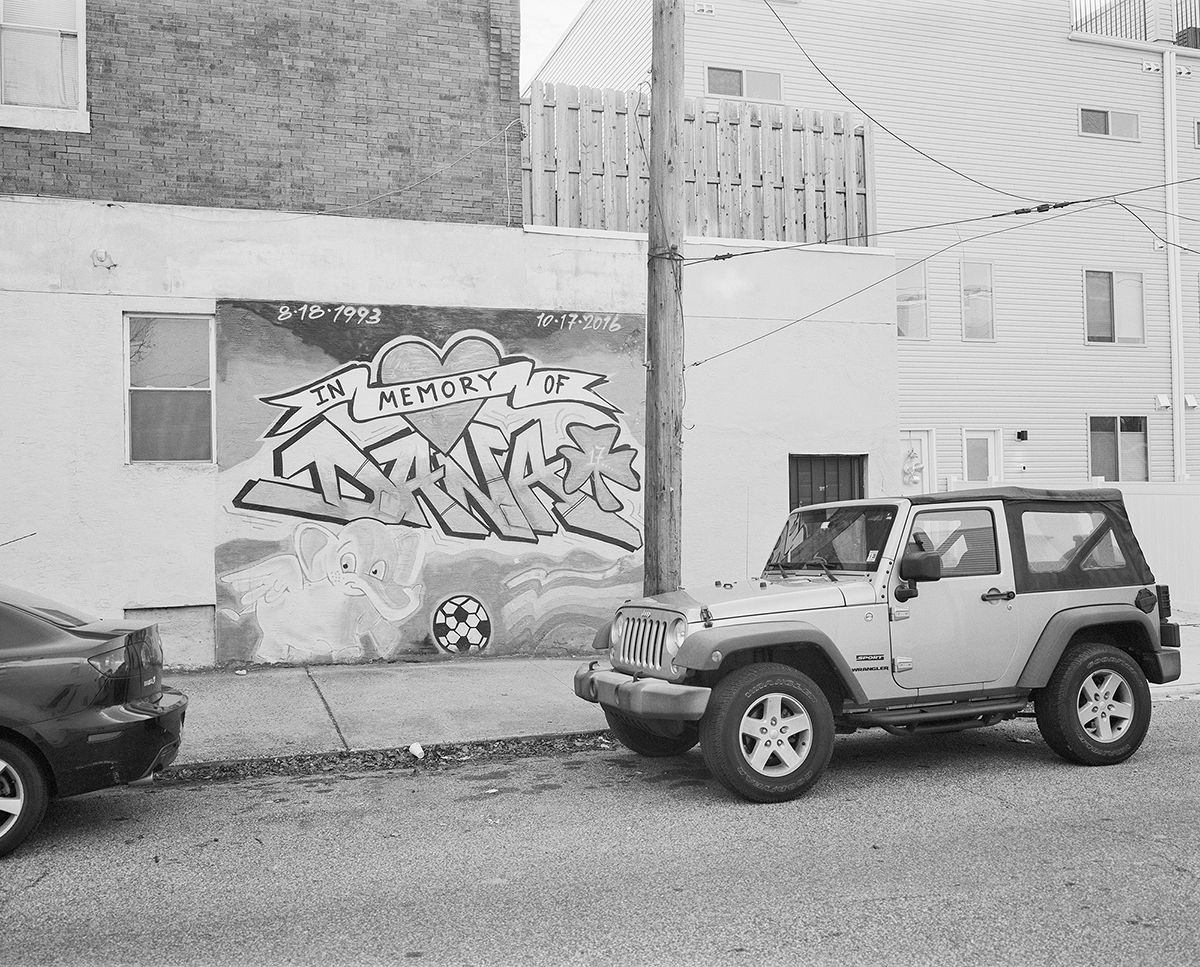 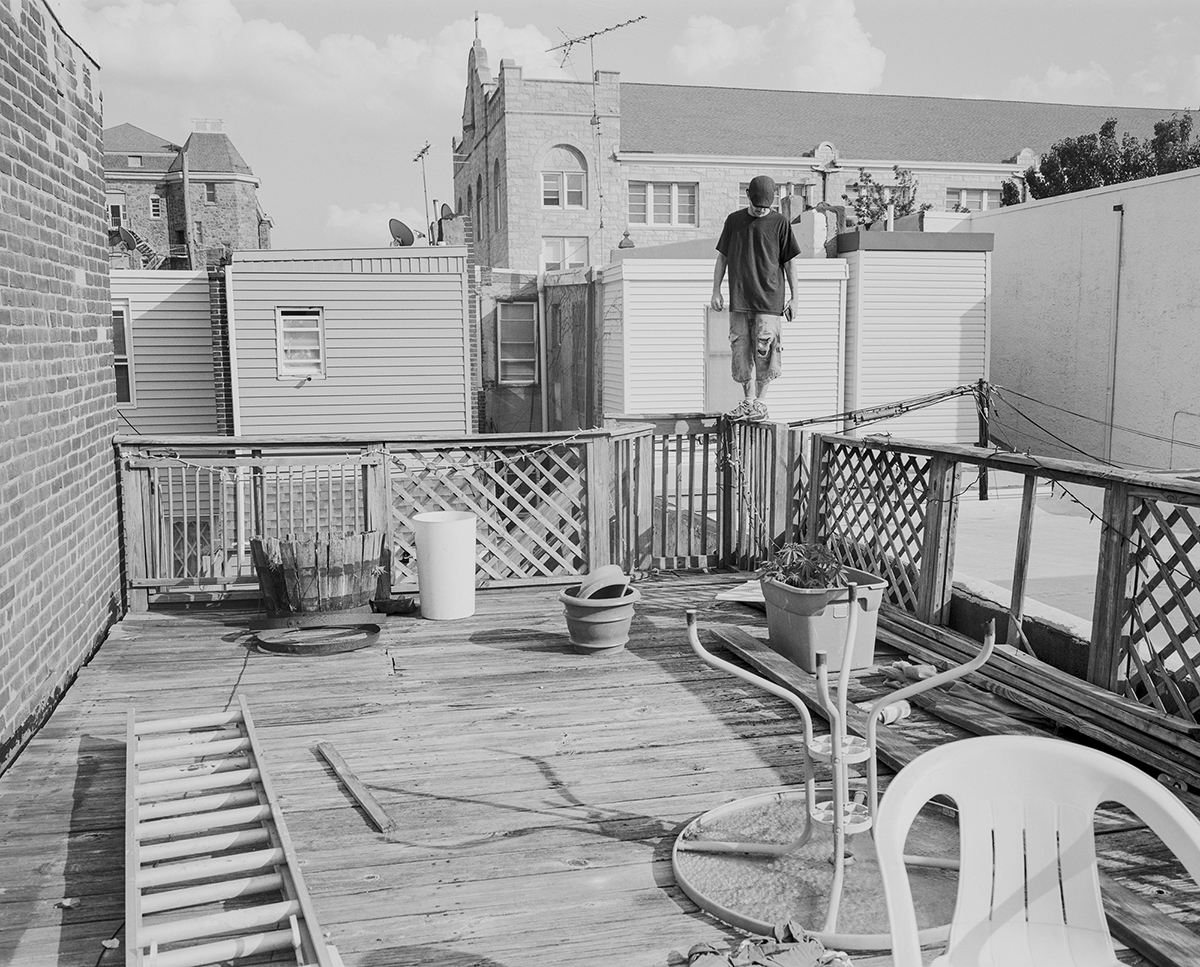 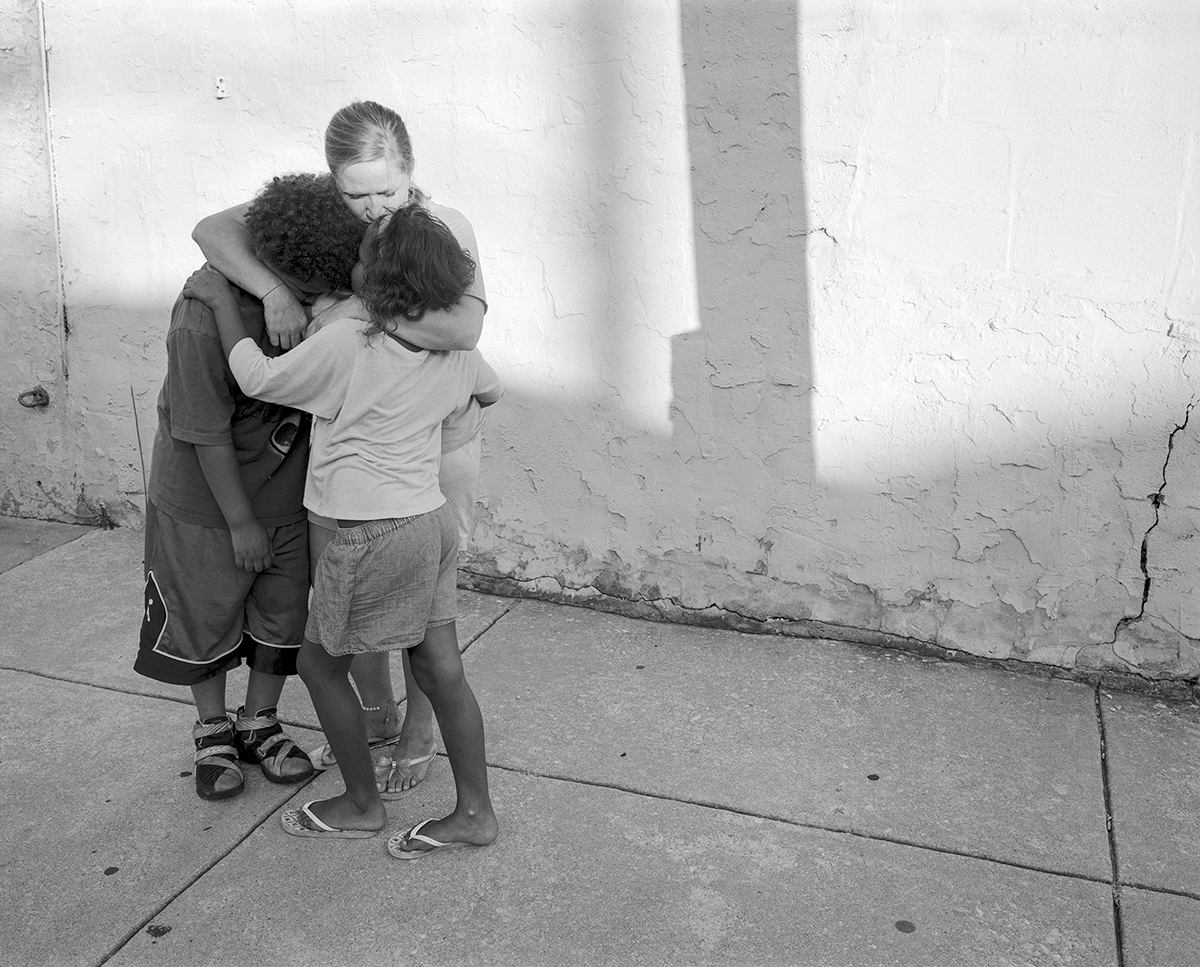 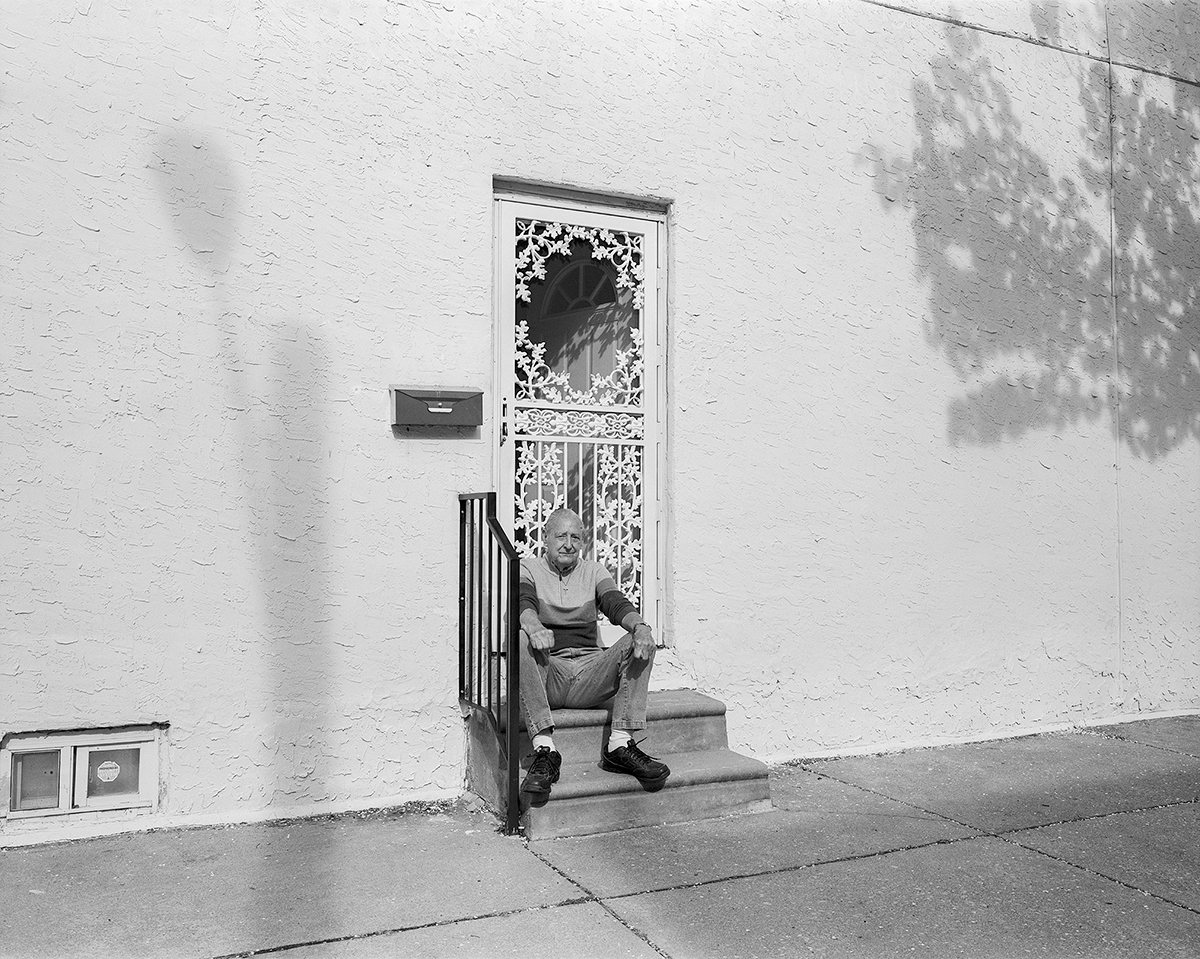 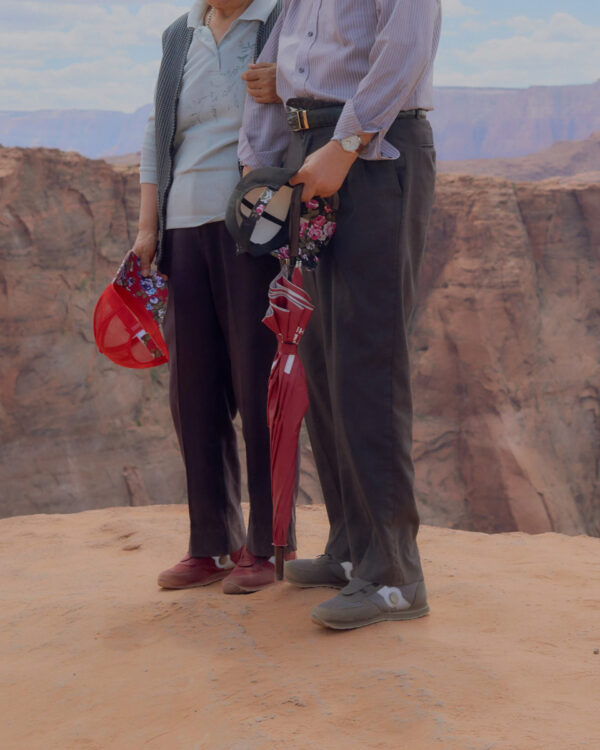 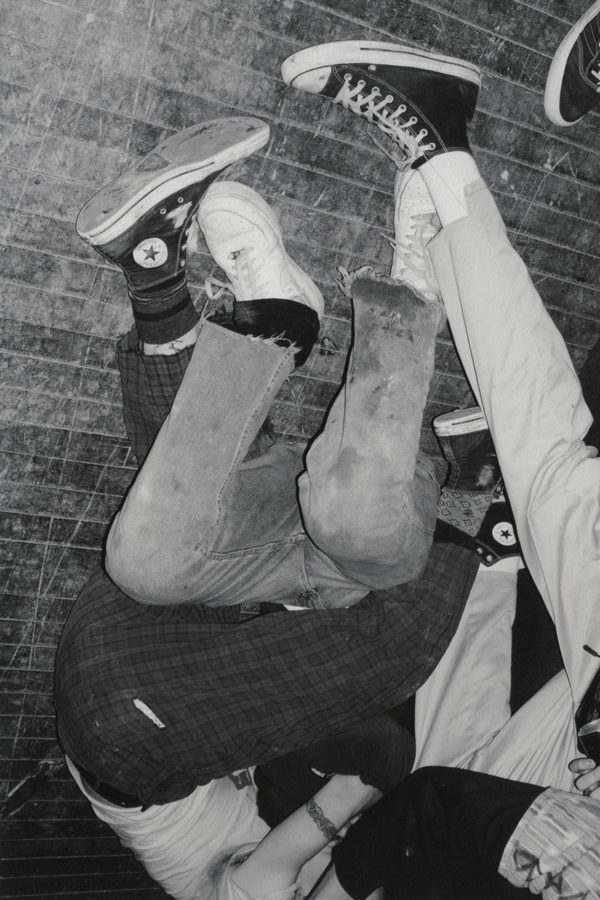