Los Angeles-based artist Shyama Golden describes oil painting as her first love. Though she pursued a BFA in graphic design and spent a decade as a designer and illustrator, exhibiting her paintings only sporadically, Golden finally committed full-time to her art practice in 2020. She now has a solo exhibition, “Incarnation,” on view at Friends Indeed Gallery in San Francisco from September 15th-October 1st.

Featuring Sri Lankan masked folk dancers disguised as Yakkas (devils) who traditionally perform in colorful and often comedic exorcism rituals to remove unseen spirits causing physical and mental ailments, Golden’s paintings depict the dancers in mundane American scenes, taking part in various rituals while going about their lives. These imagined realities reflect her desire to connect with parts of her cultural heritage which are disappearing, and have more relevance today as tourist spectacle than their intended purpose as an occult healing ritual. “They also act as manifestations of subconscious anxieties which follow me everywhere,” she says. Many of her current paintings take inspiration from the semi-wild and hilly Mount Washington neighborhood in Los Angeles where she lives.

See more from “Incarnation” below! 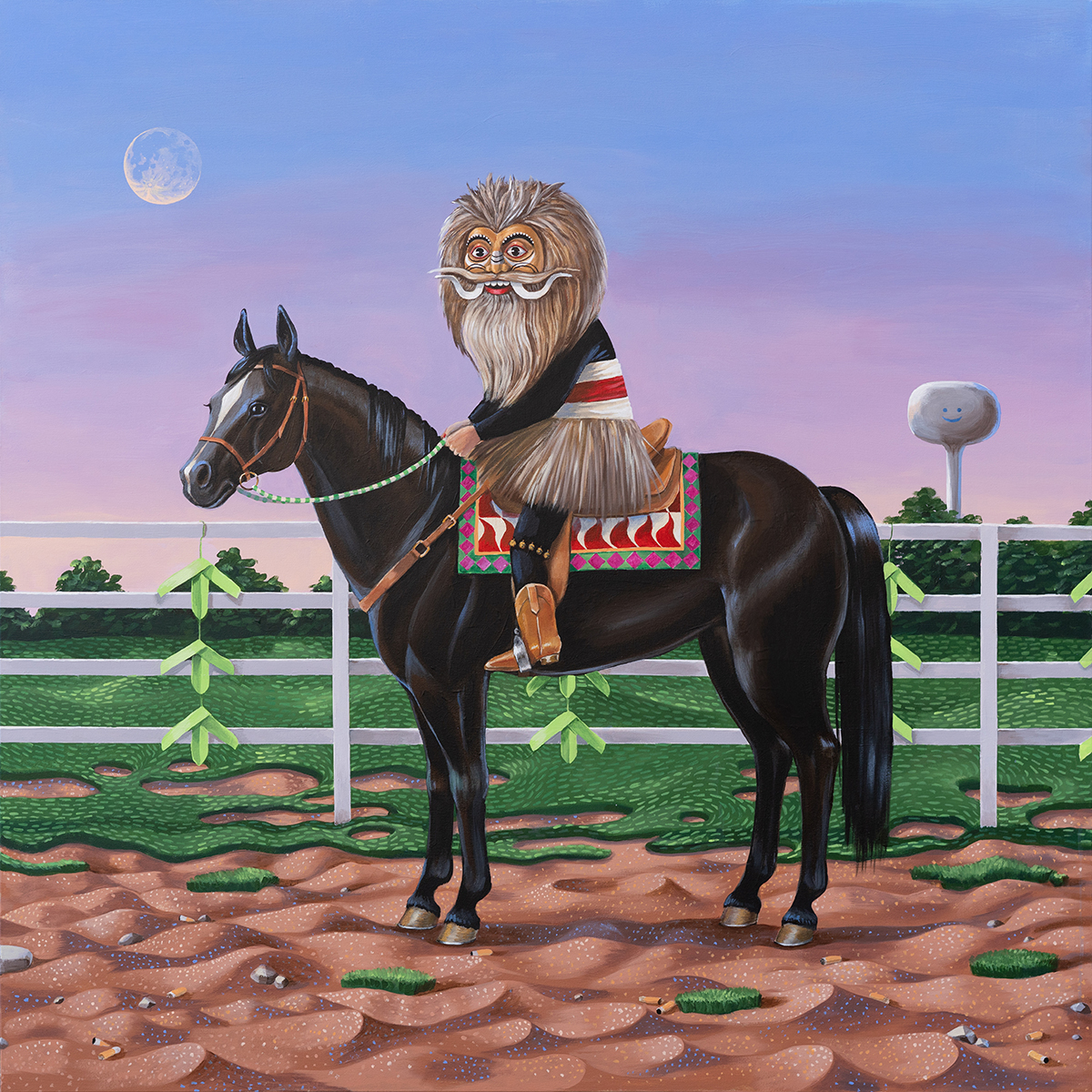 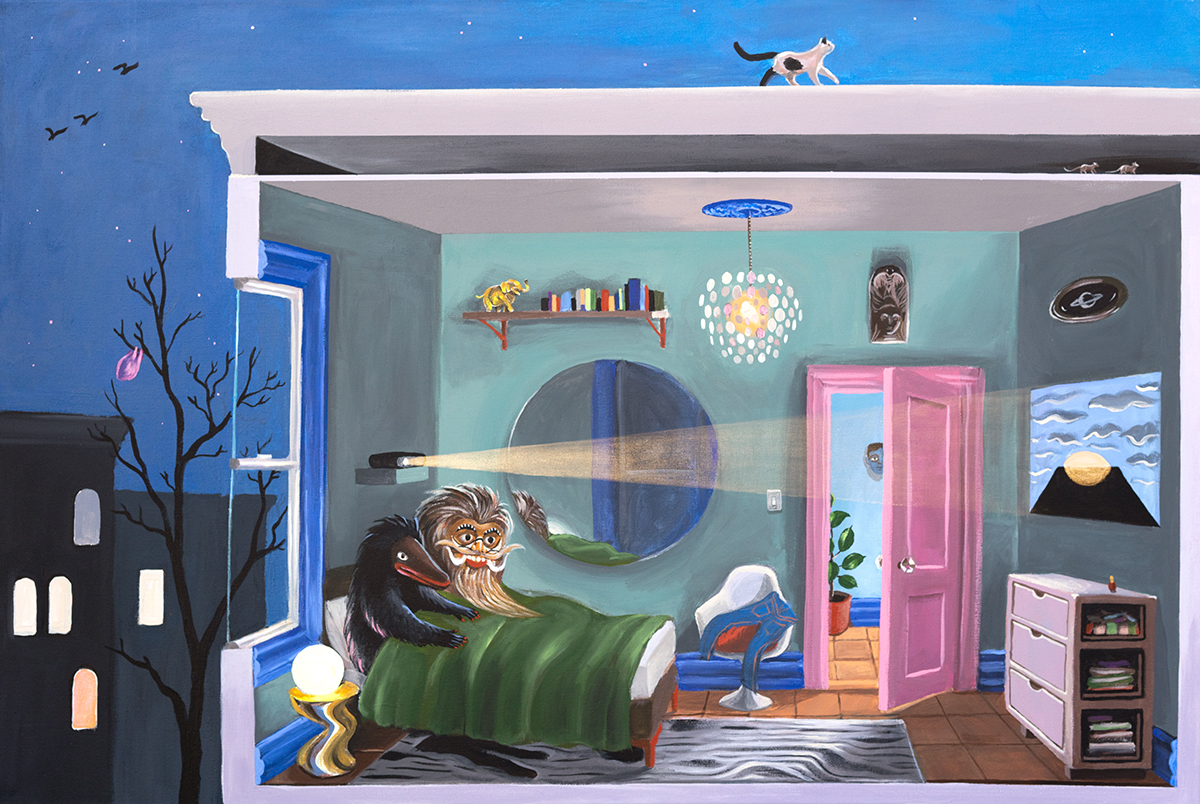 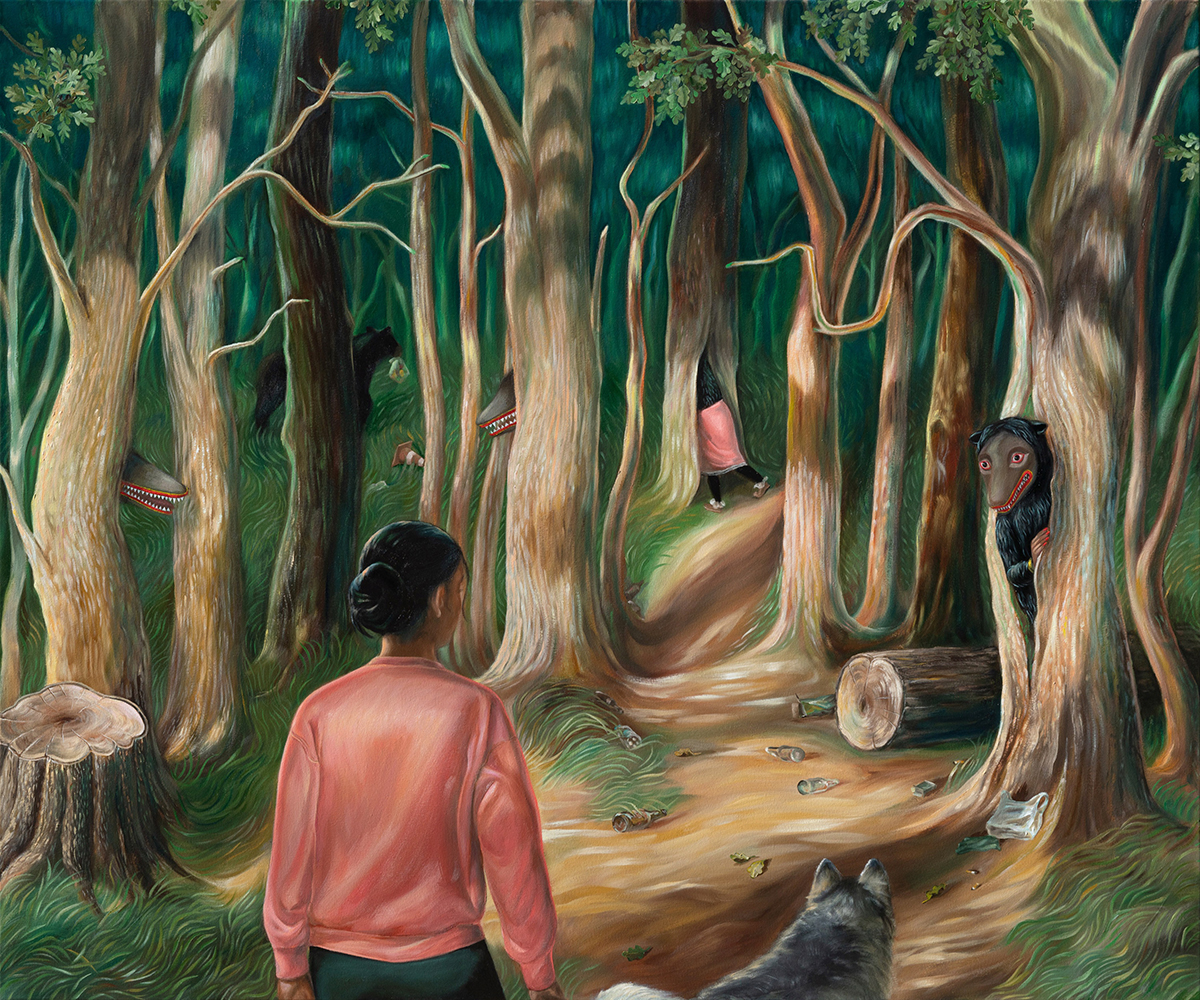 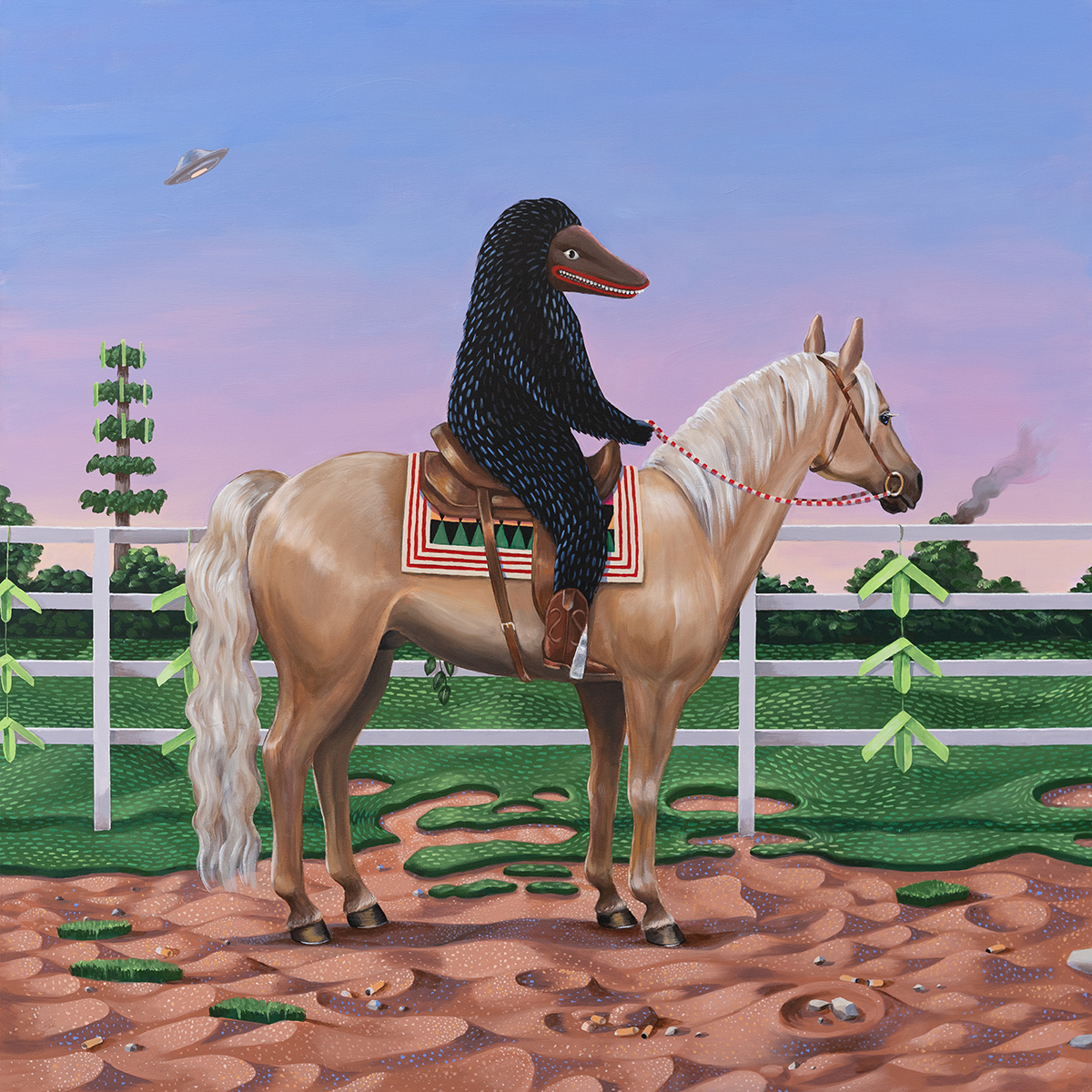 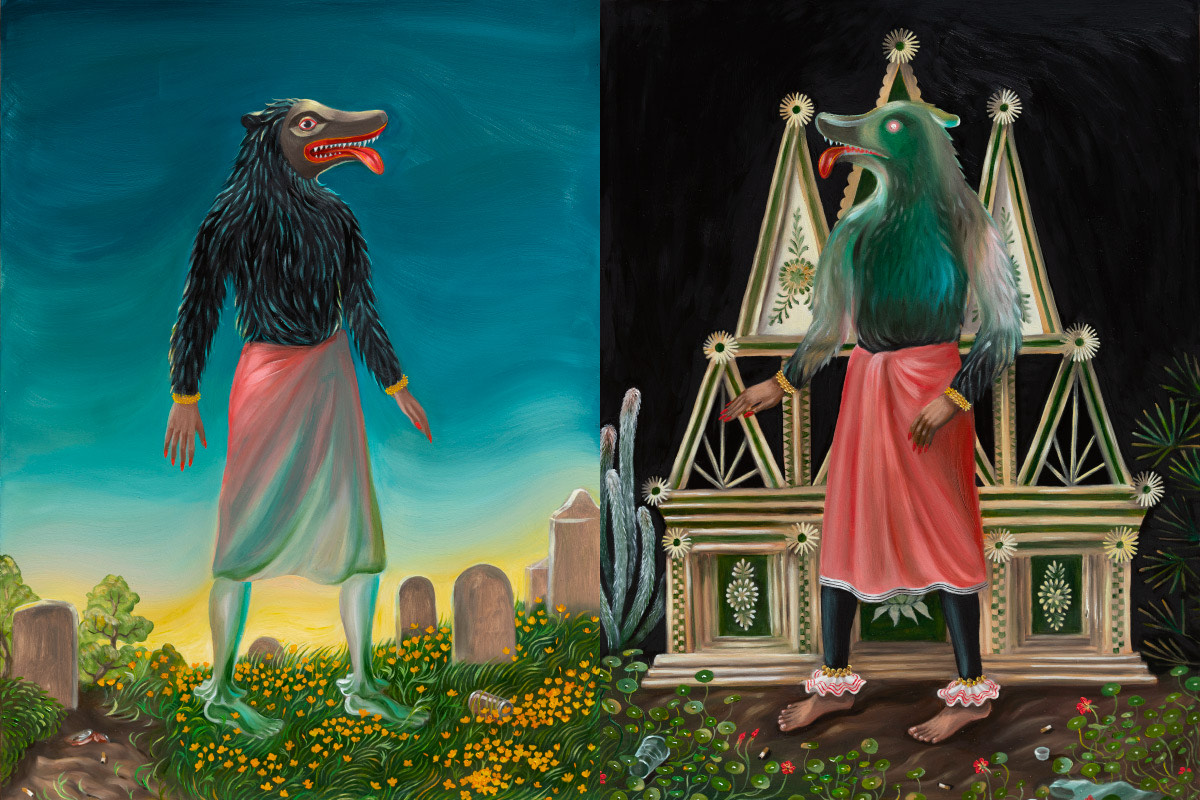 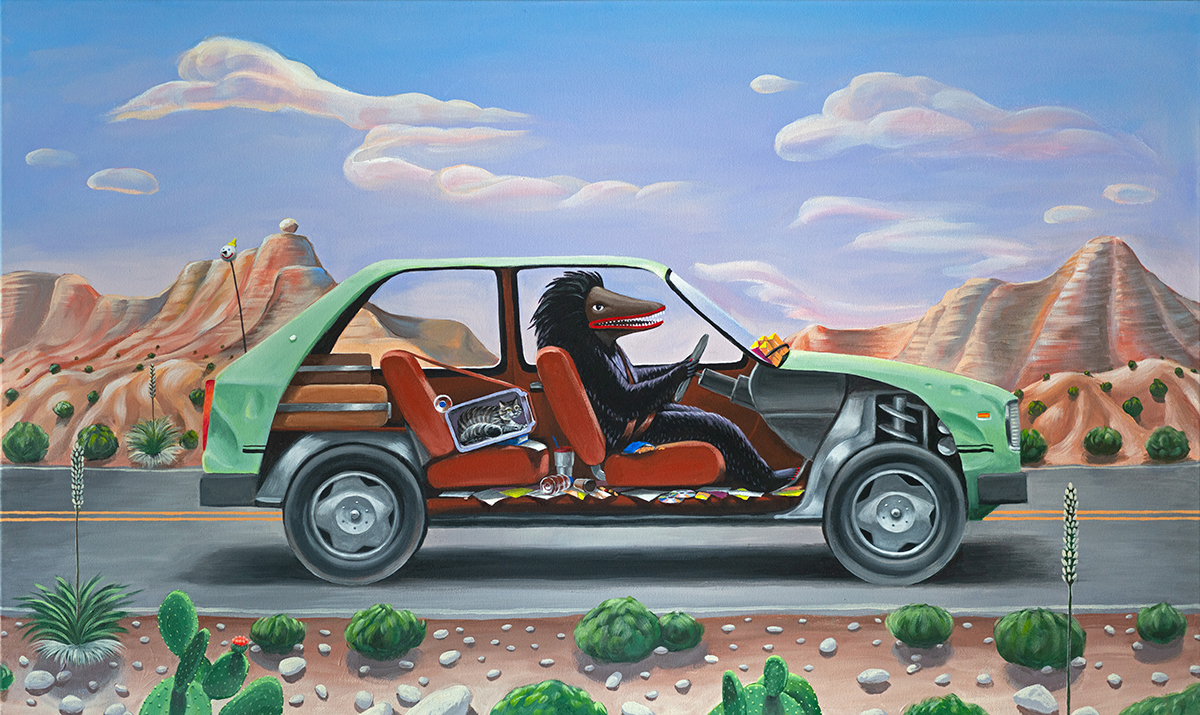 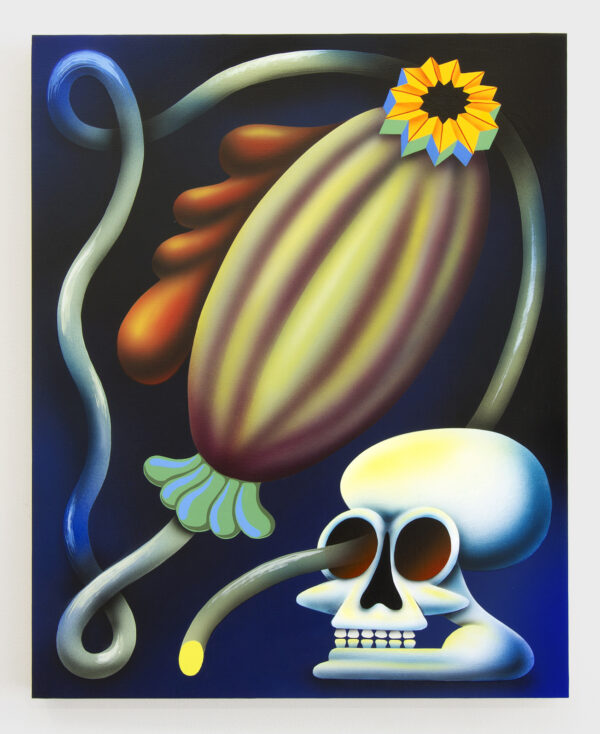 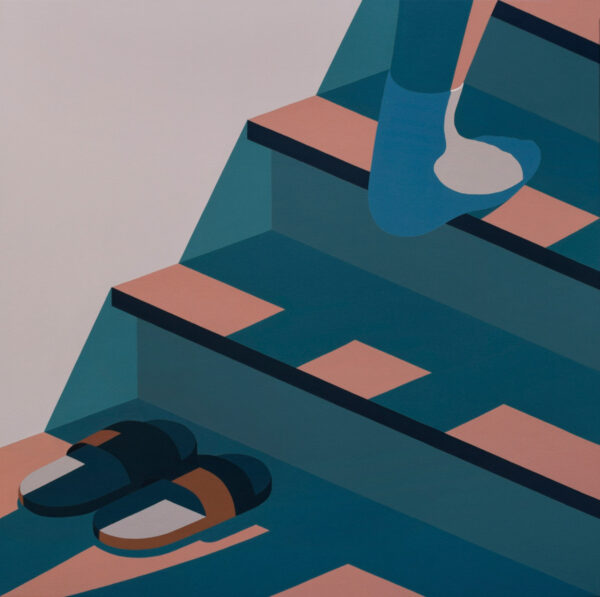 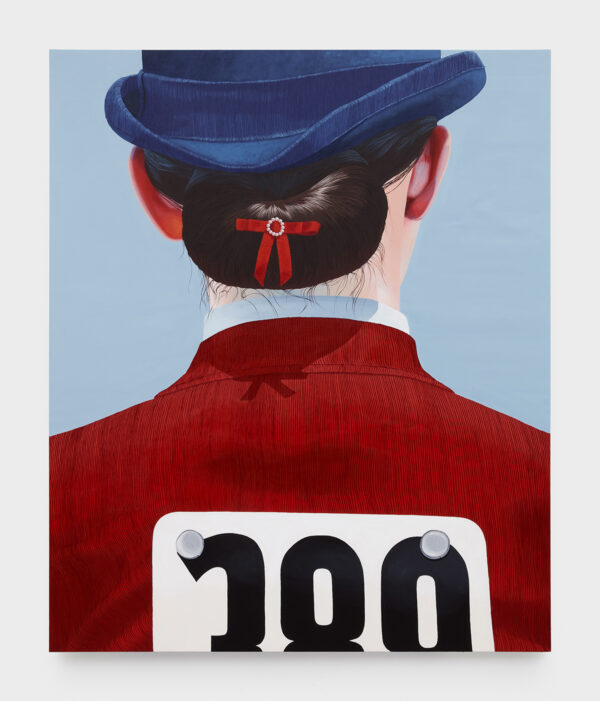