A selection of recent work by Paris-based artist Lucile Gauvain. A graphic designer and illustrator in the film industry, Gauvain’s personal drawing practice is influenced by her career. “I have always been attracted to the fakeness of studio sets; to make viewers believe in the realism of a set built from scratch that exists only in a certain context, for a specific story,” she explains. This questioning around the perception of reality has helped Gauvain to develop a more personal vision in her art. Of her recent drawings, she says:

“The artworks are intended to reflect on the routine aspects of human nature, transposed into unusual, artificial, unconventional environments. Both have such a huge impact on each other. The contrast between these elements allows me to highlight themes that are the core of my beliefs: fantasy, emotion, and a strong optimistic passion for the power that emerges when creation springs from collective energy.”

See more from Lucile Gauvain below! 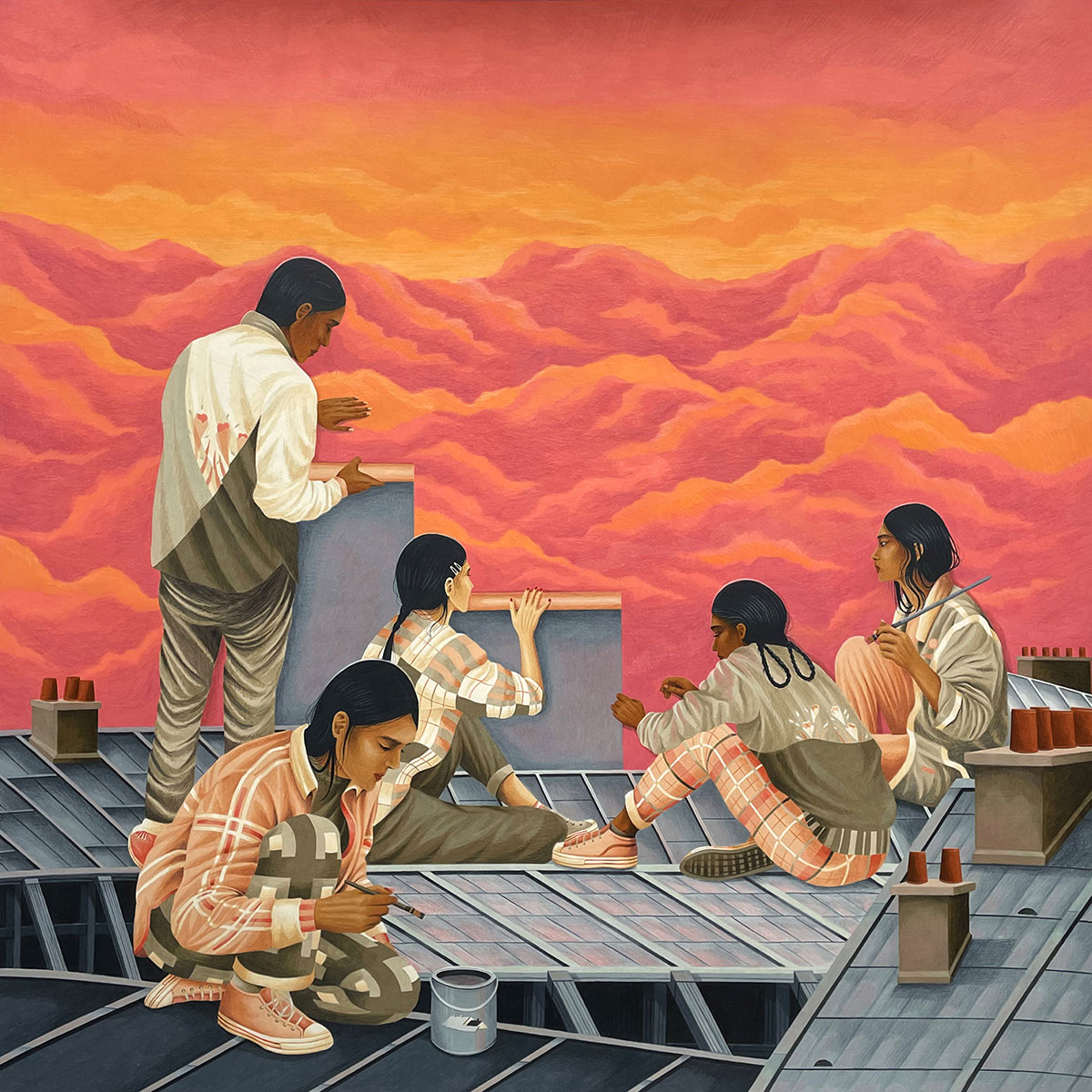 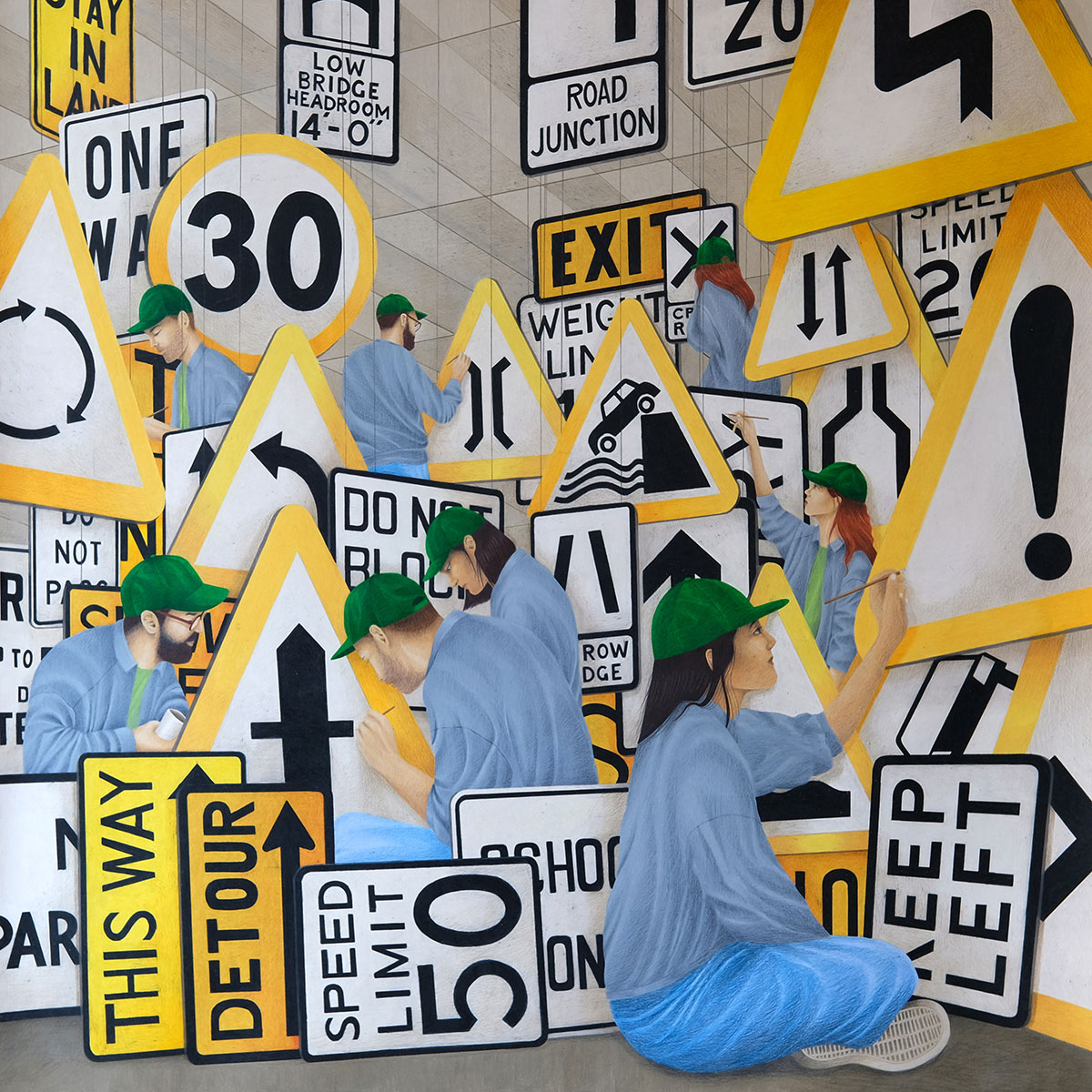 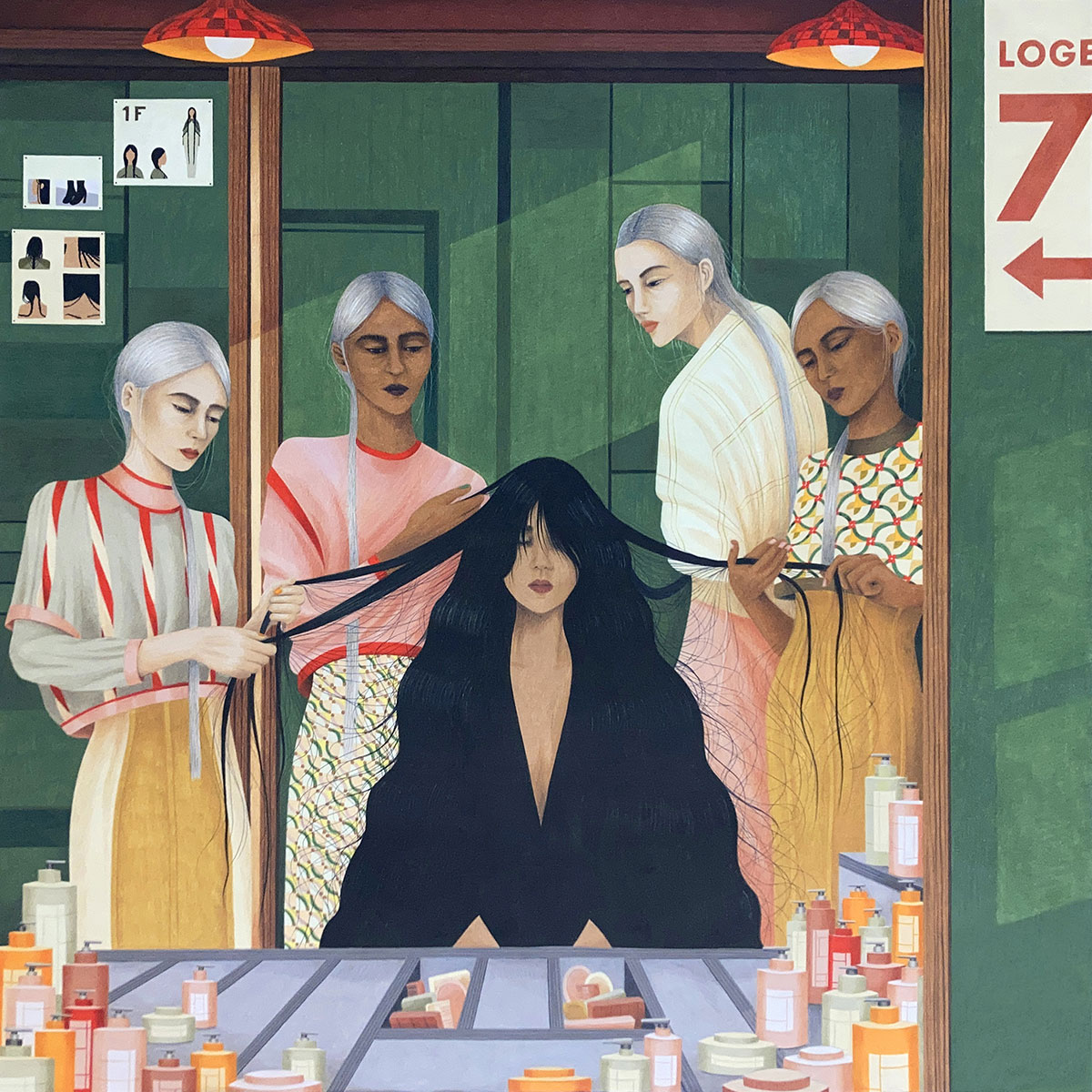 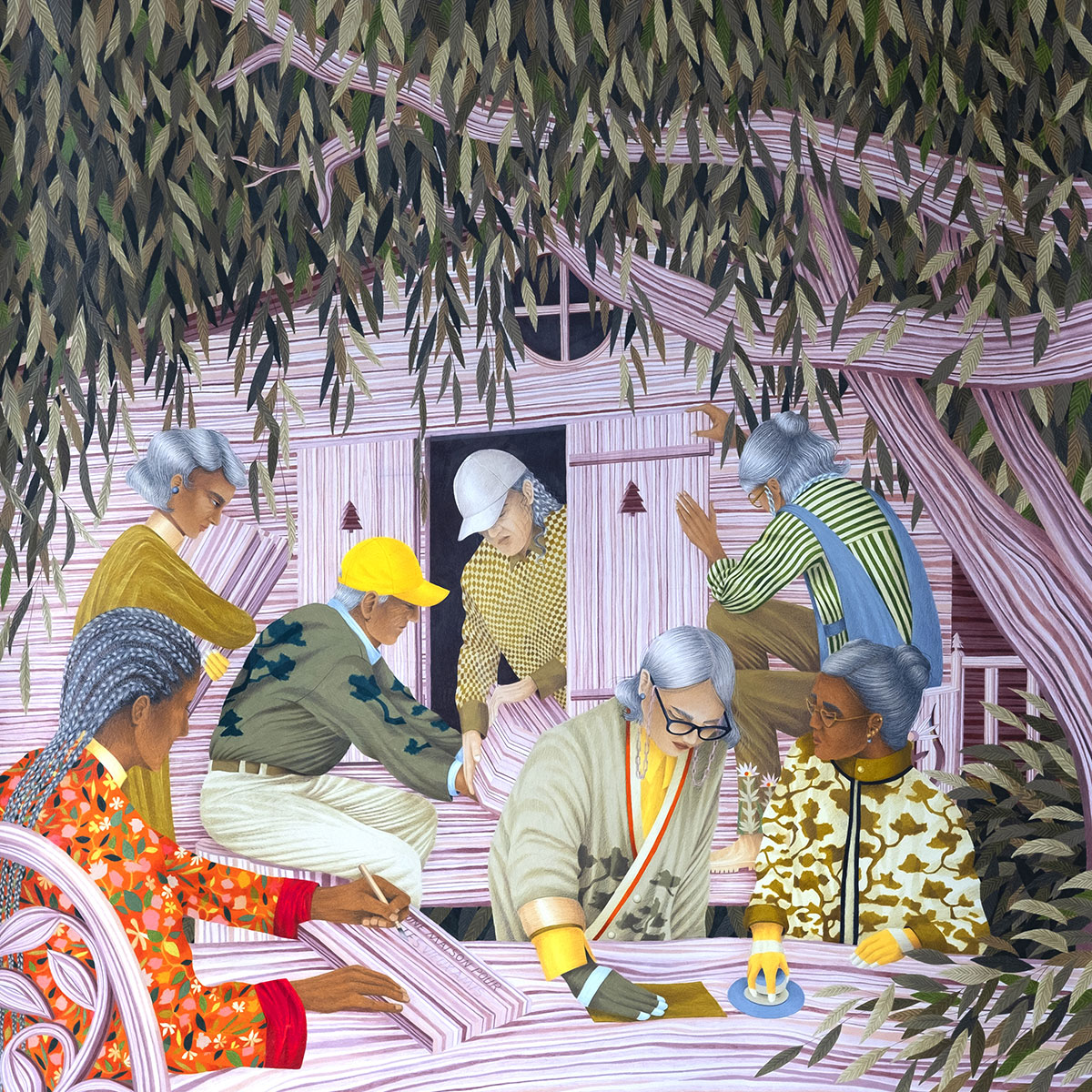 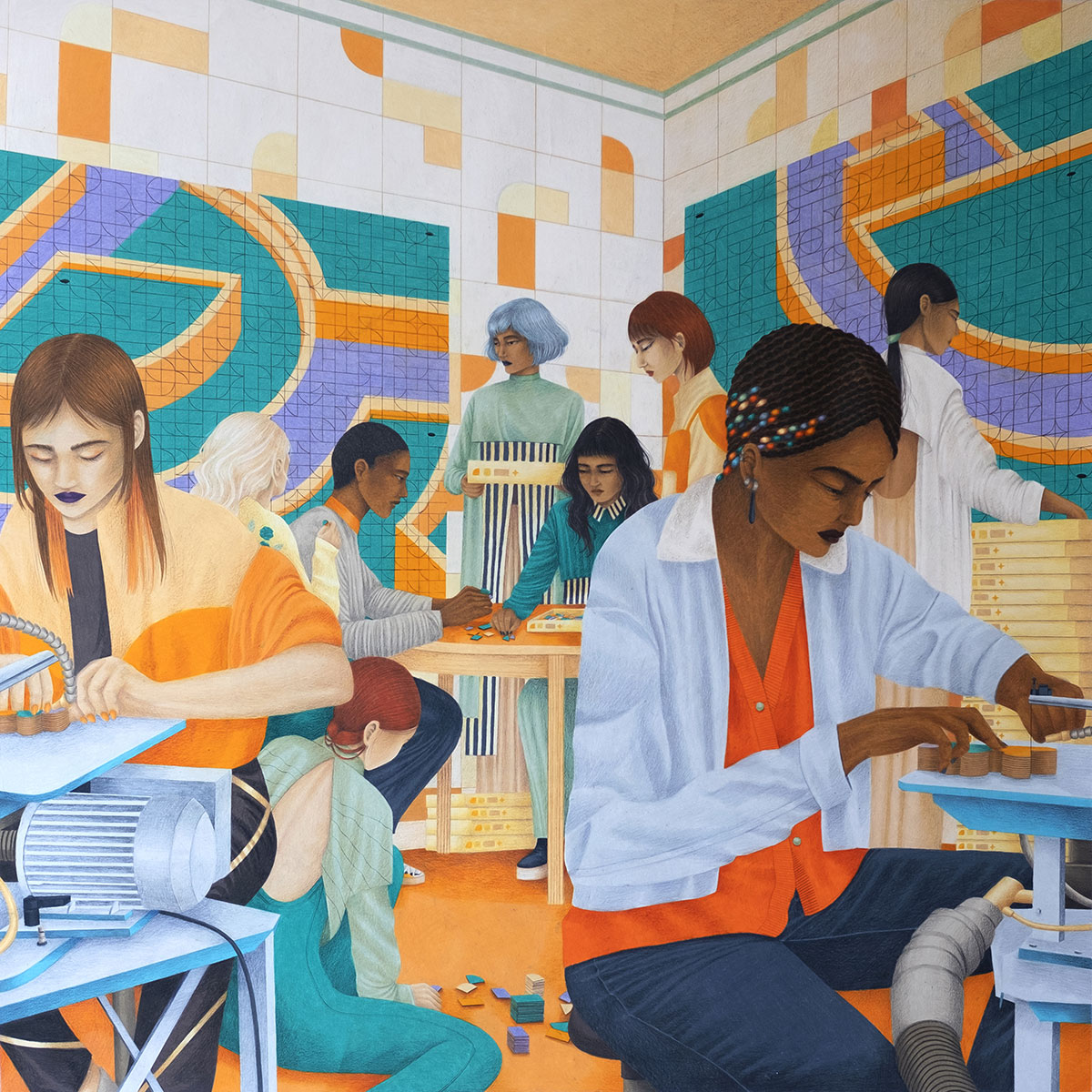 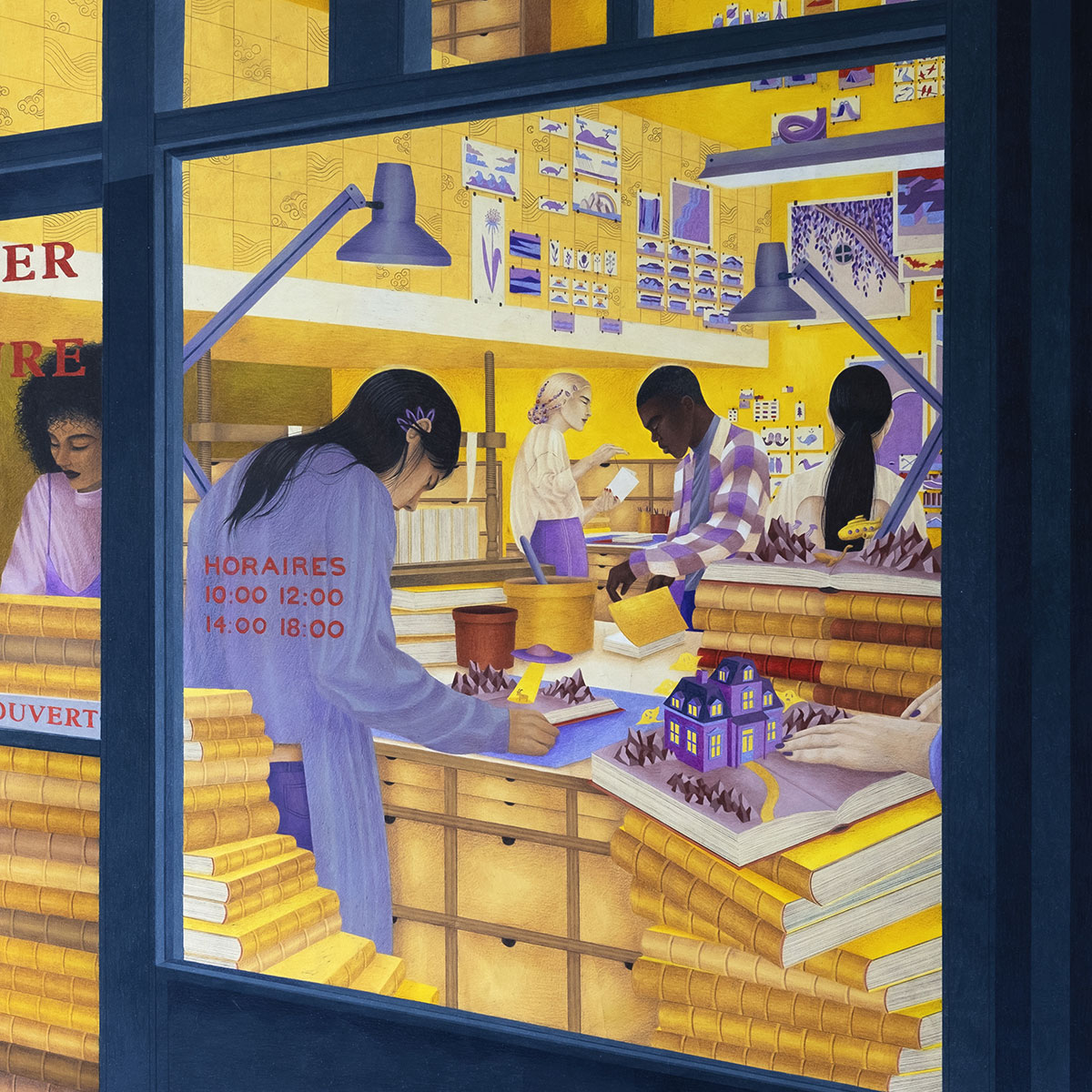 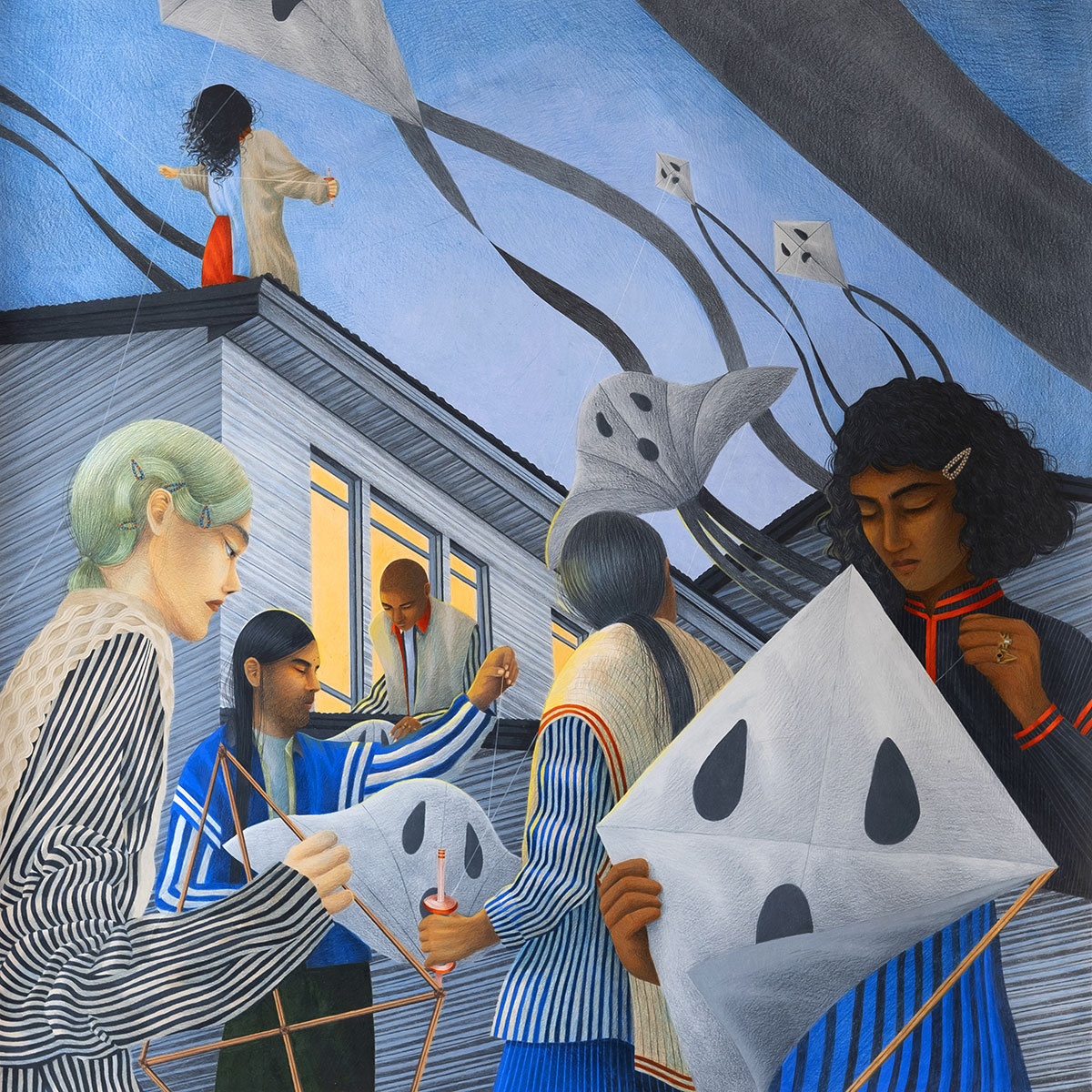 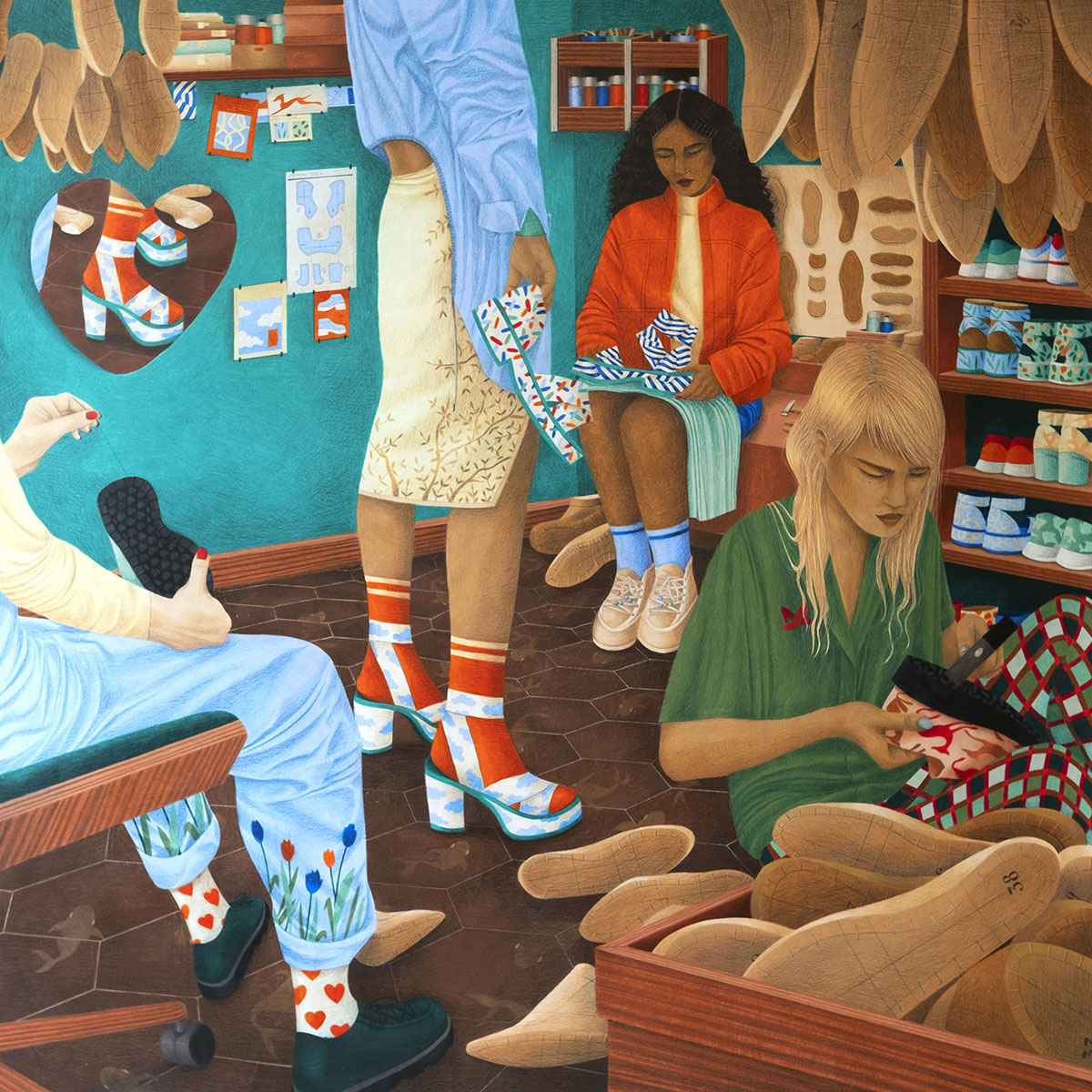 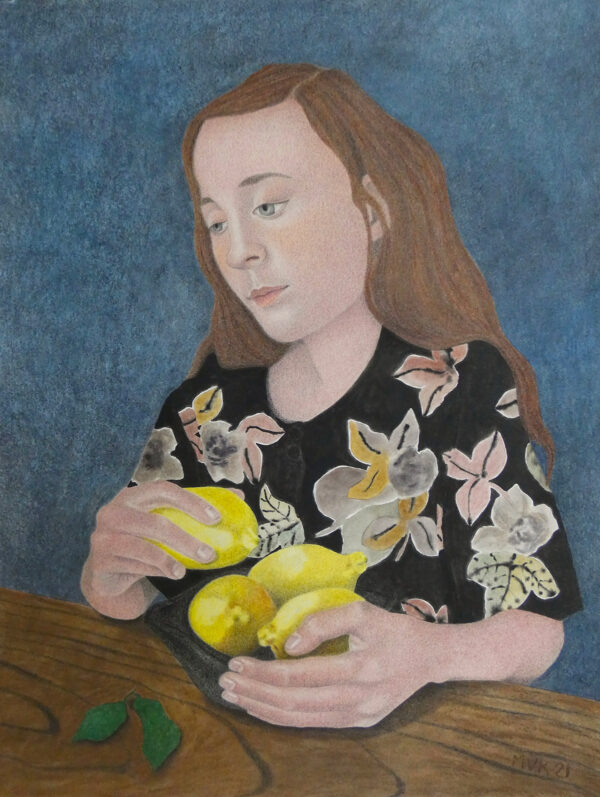 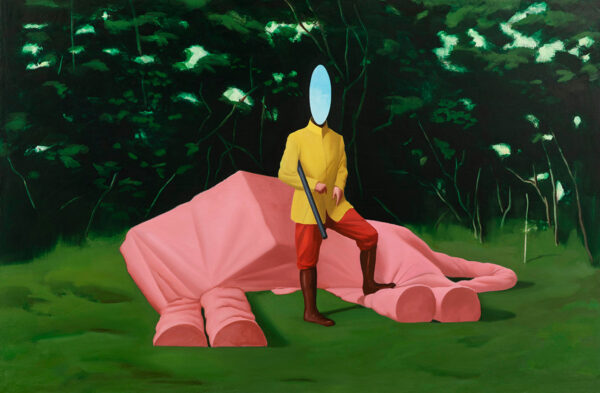 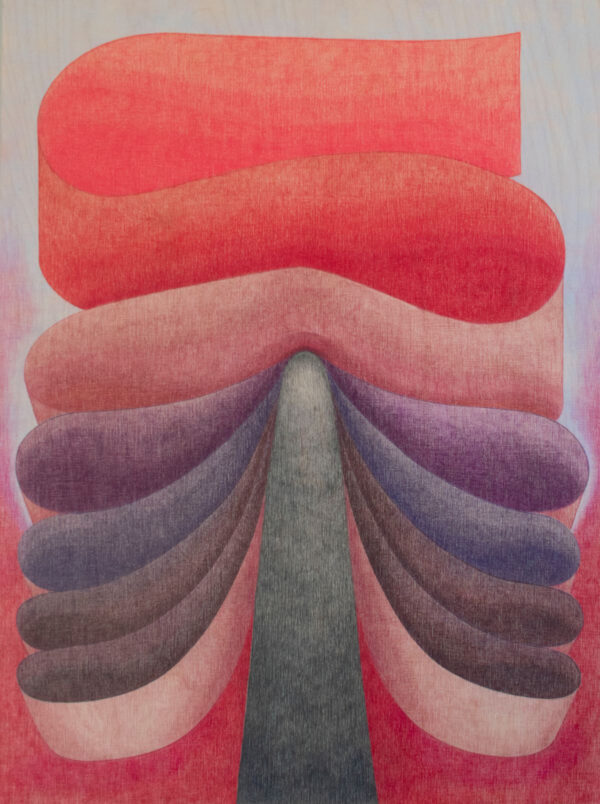