A selection of images from Stanislava Pinchuk aka Miso’s latest exhibition (click here for previous posts). Inspired by the evacuation of the Calais “Jungle” Refugee Camp, Miso plots the changes to the landscape as intricate lace meshes using pin-holes and topographical data collected over a 6 month period. As she explains:

“I felt really compelled to data map how the ground was being changed by the evacuation of the Calais ‘Jungle’, as it was happening. Migration in difficult circumstances has a huge personal resonance for me, and it felt really overwhelming to see migration directly affecting the actual landscape like that.”

In addition to the maps are a series of terrazzo blocks containing personal belongings like SIM cards, shoes and toothbrushes as well as other objects like tent poles, tiles and shotgun shells that were trampled into the ground during the evacuation. At the core of Miso’s practice is the desire to convey the ways in which the ground actually holds memory. In her words:

“What’s really interesting, and what I would love for audiences to understand, is that Calais is really unique as a relatively informal migrant camp. People were coming from so many different directions — in small groups or alone, quietly across countries. And only when arriving in Calais, that all these trajectories finally culminated at an end point — and began to leave a physical mark on the land. And that’s what I really wanted to record, as well as what the evacuation of that did to shape the same ground in return.”

See more images from “Borders (The Magnetic Fields)” below. 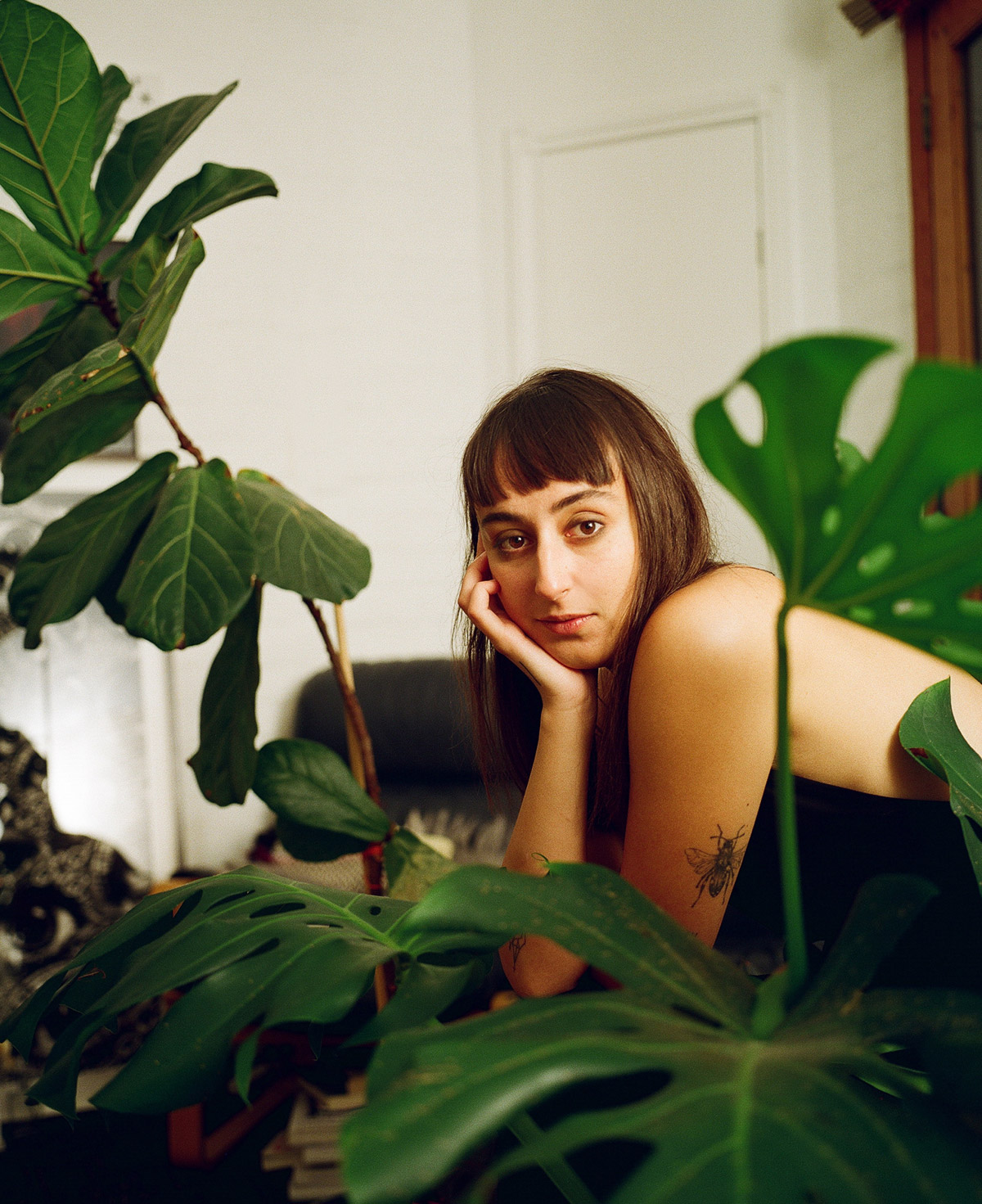