A selection of recent paintings by Raleigh, North Carolina-based artist Alberto Ortega (previously featured here). Painting from miniature sets that he builds as references, Ortega recreates scenes reminiscent of 1950s suburbia. With control over the point of view, lighting, and placement of every element in his models, Ortega takes on a role not unlike a film director, and the resulting paintings have a strong cinematic feel.

“As an immigrant to the United States, I’m intrigued by American suburban life as depicted in film, literature, and visual art,” he explains. “Through these images of American homes, buildings, and neighborhoods, I seek to portray society and some of its contradictions. These scenes represent hopes and dreams, the threat of their failure, and alienation.”

See more from Alberto Ortega below! 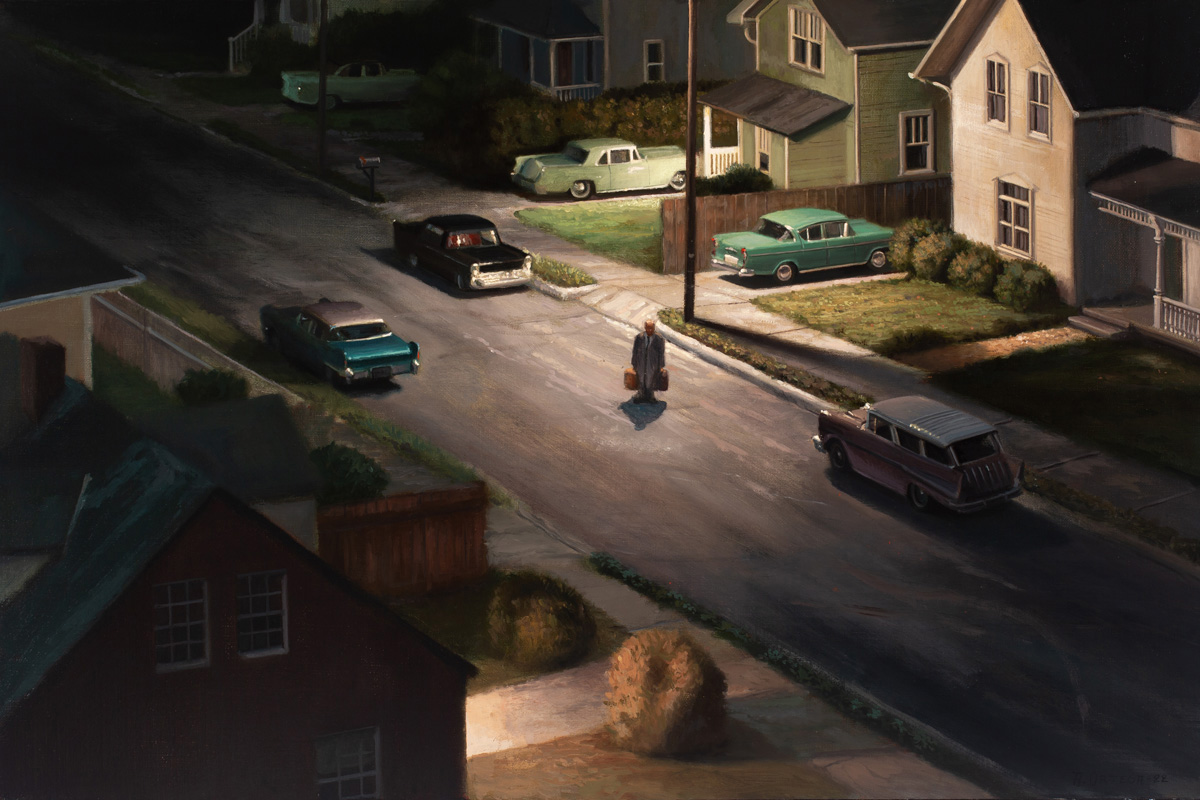 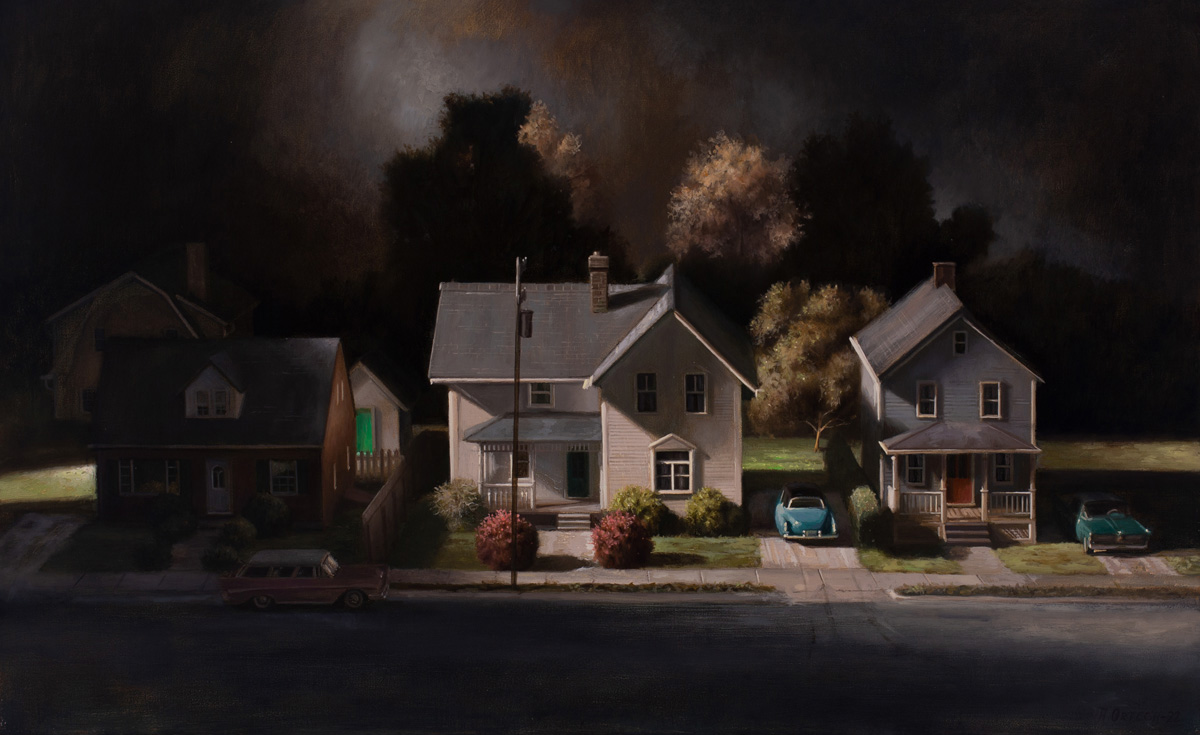 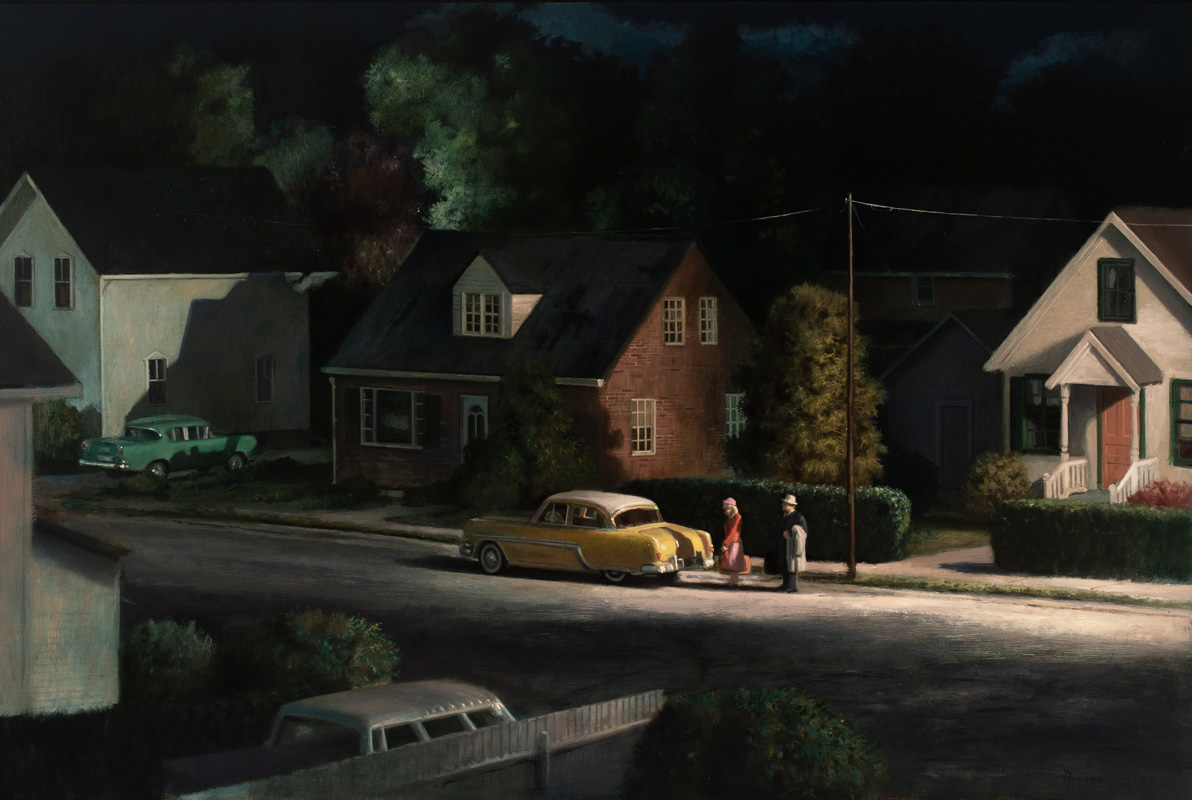 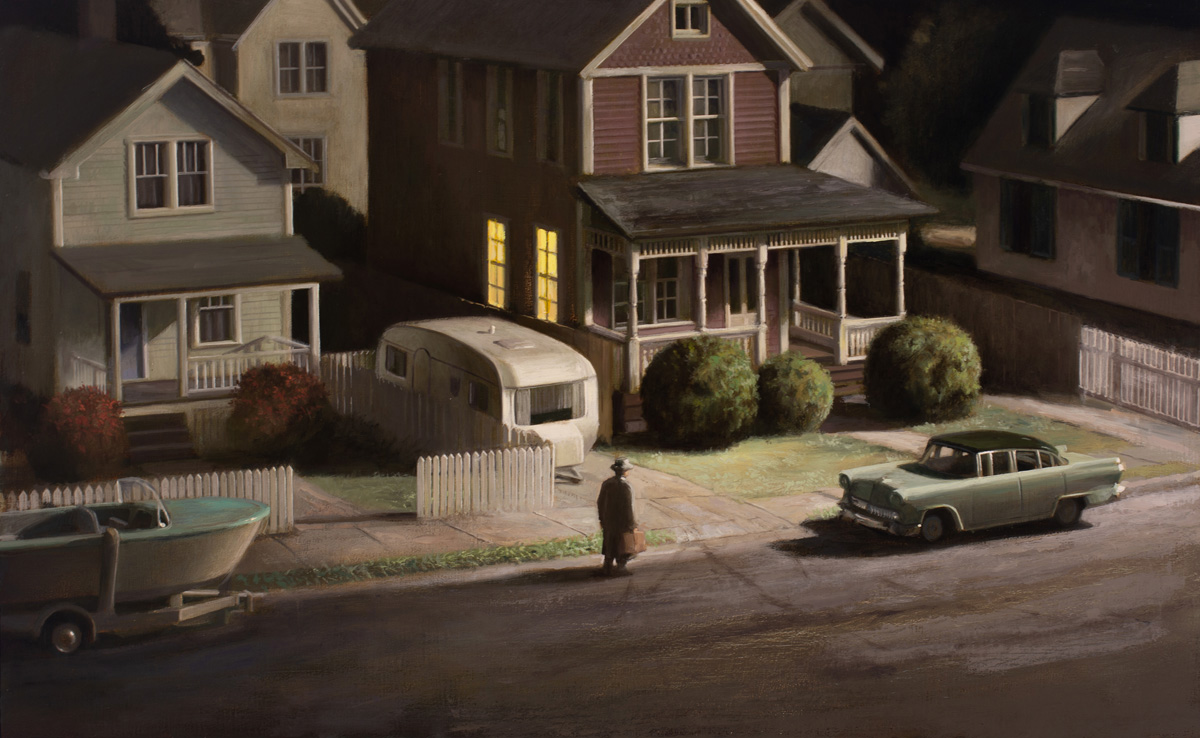 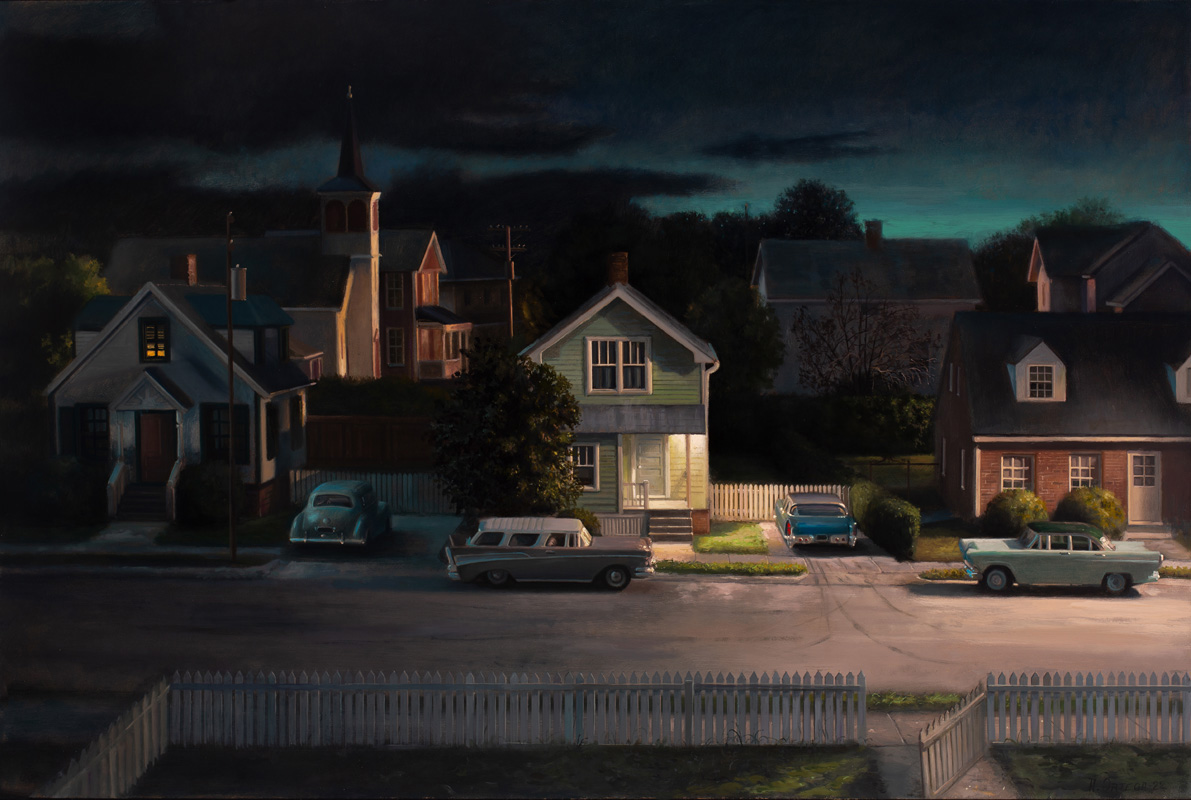 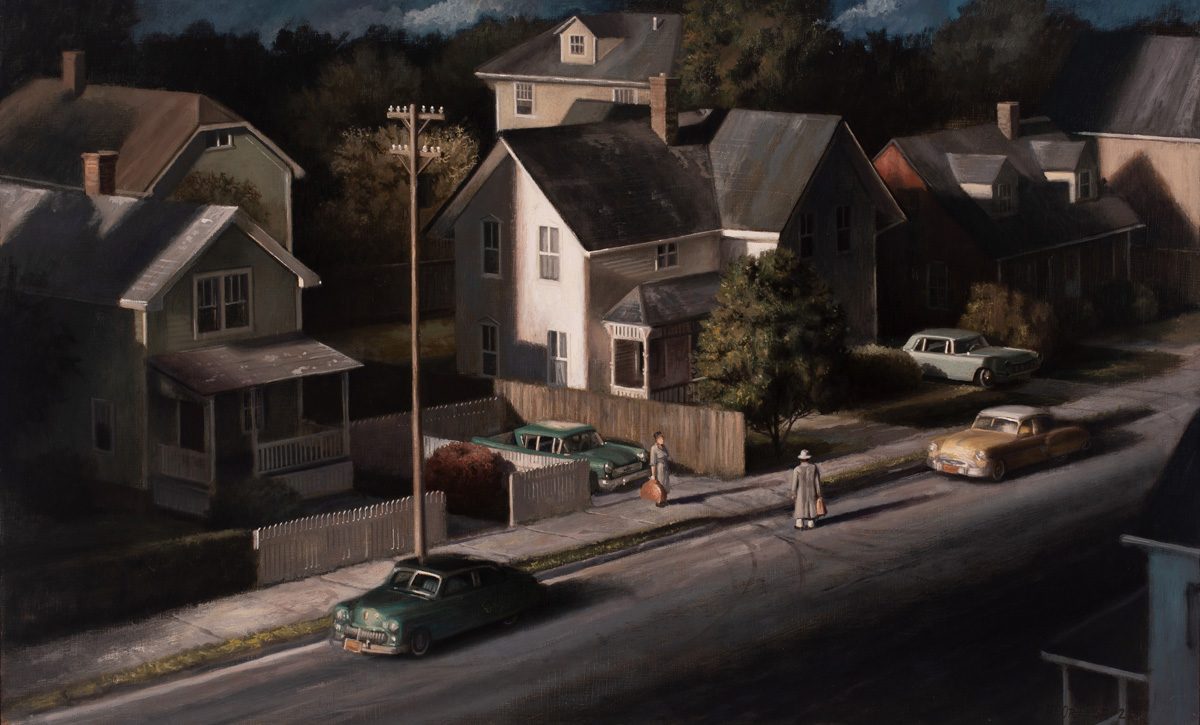 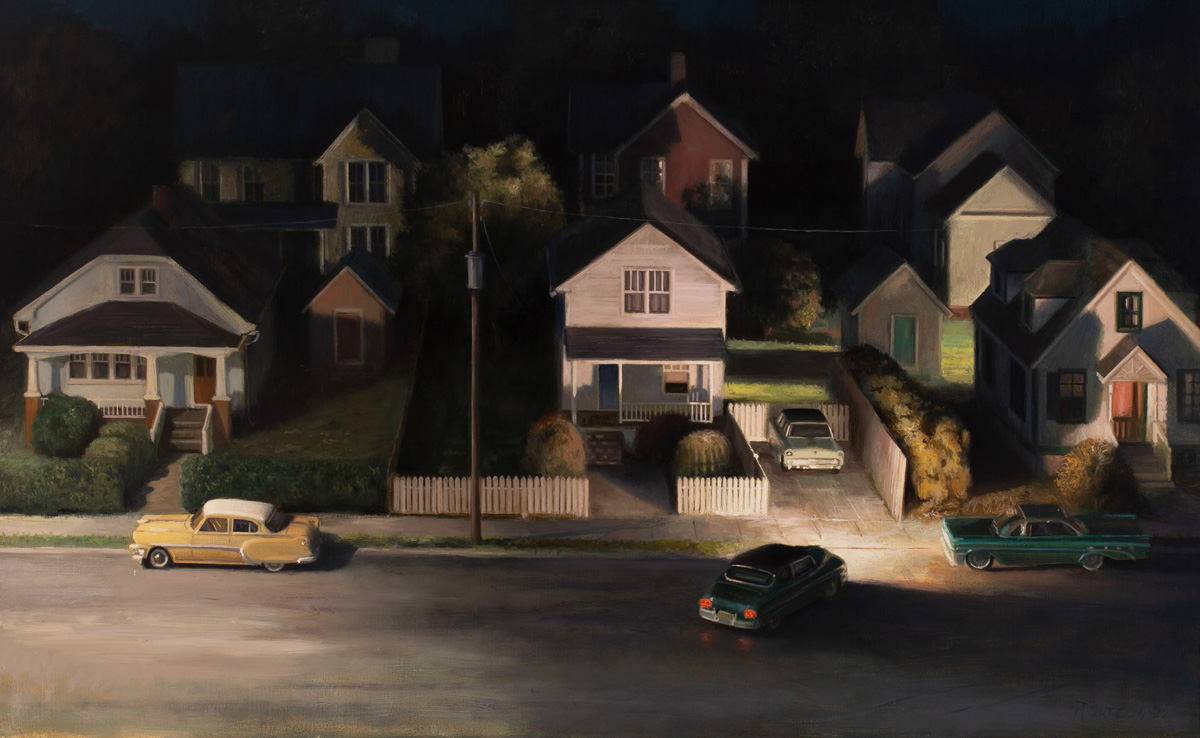 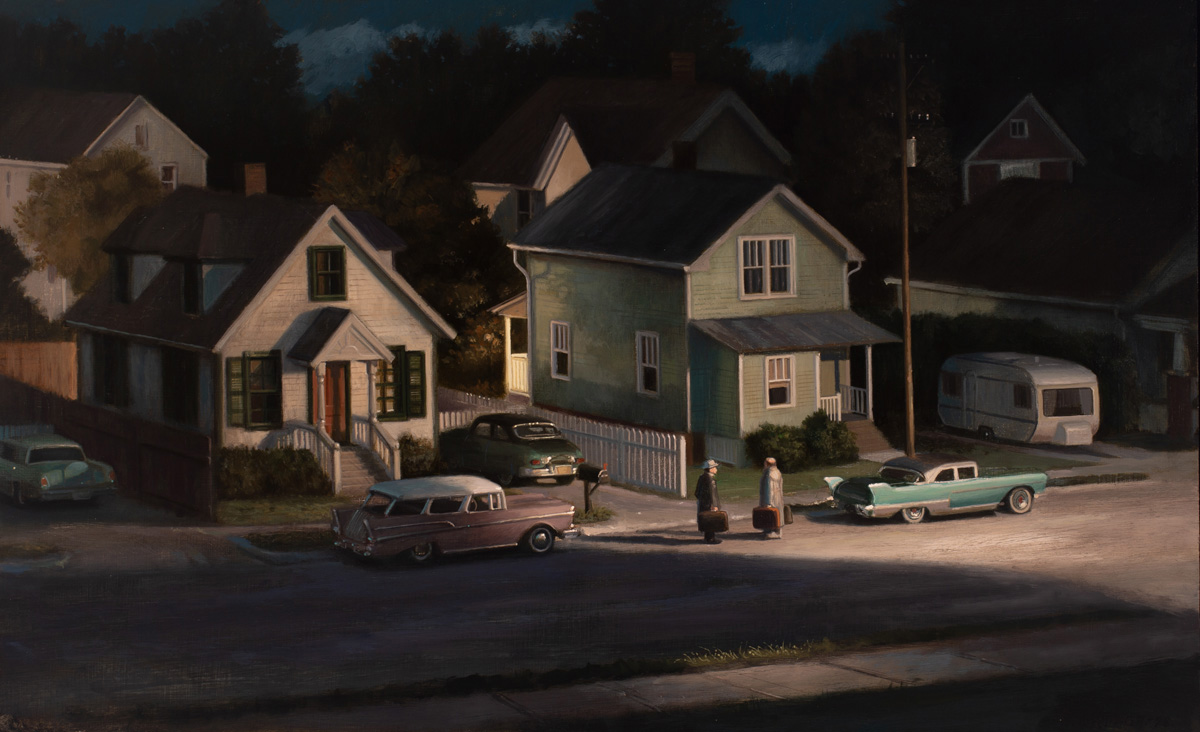 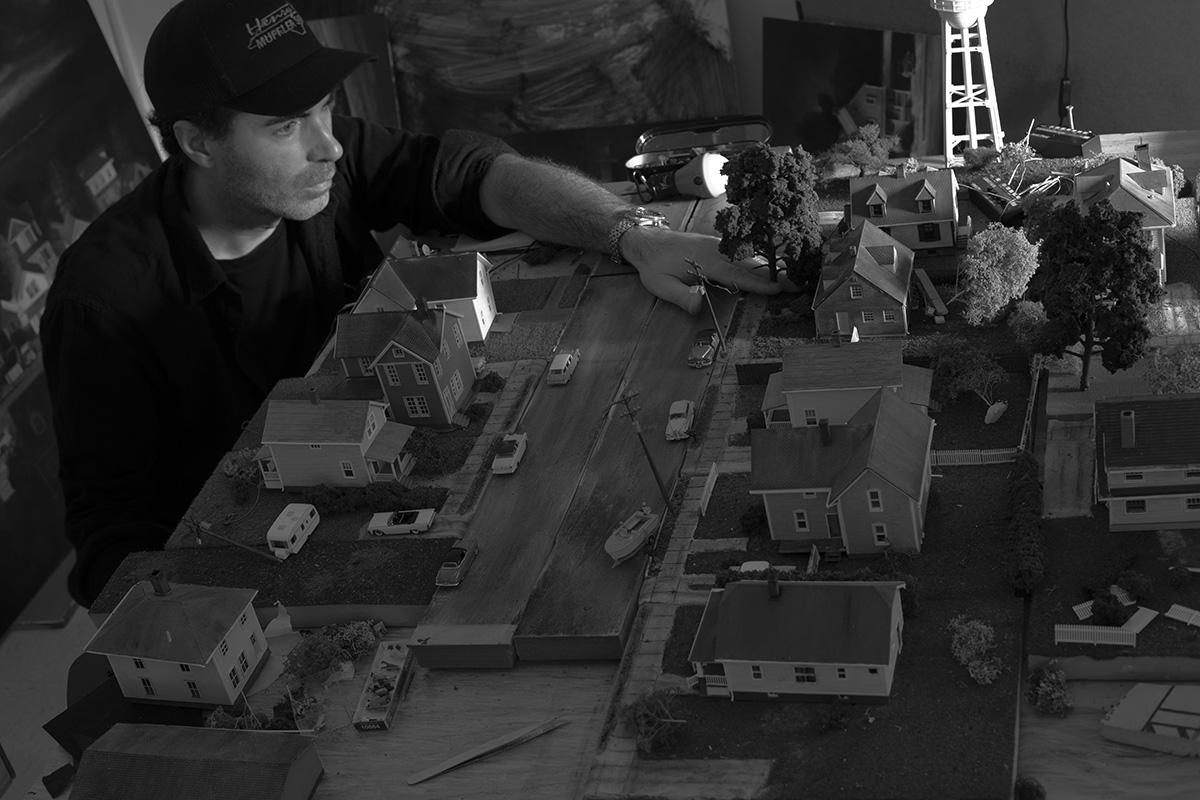 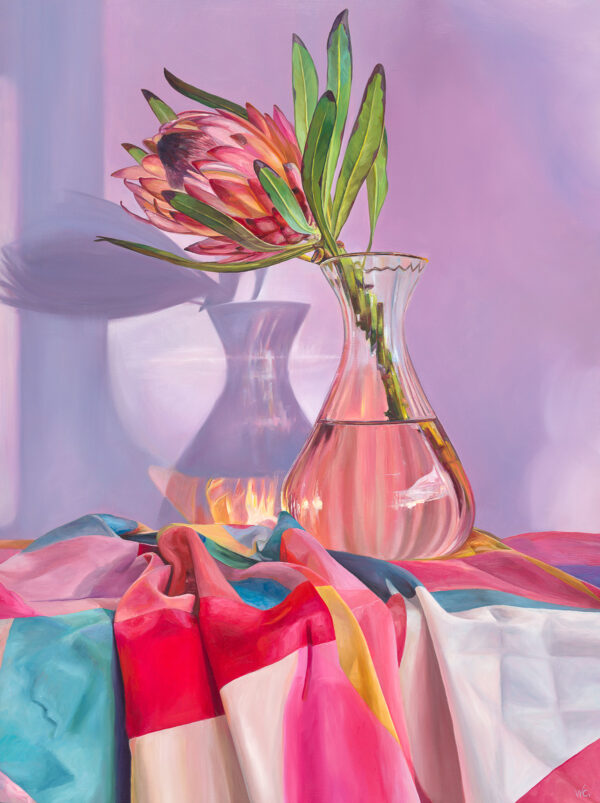 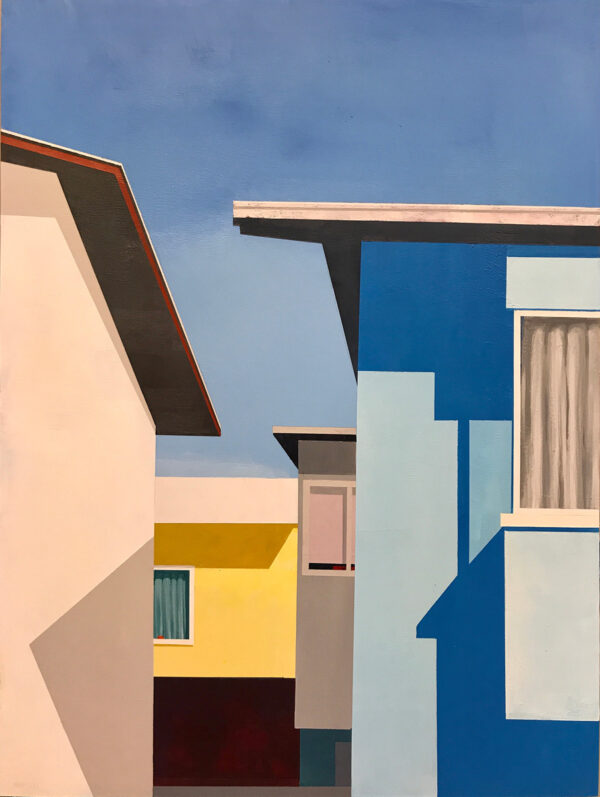 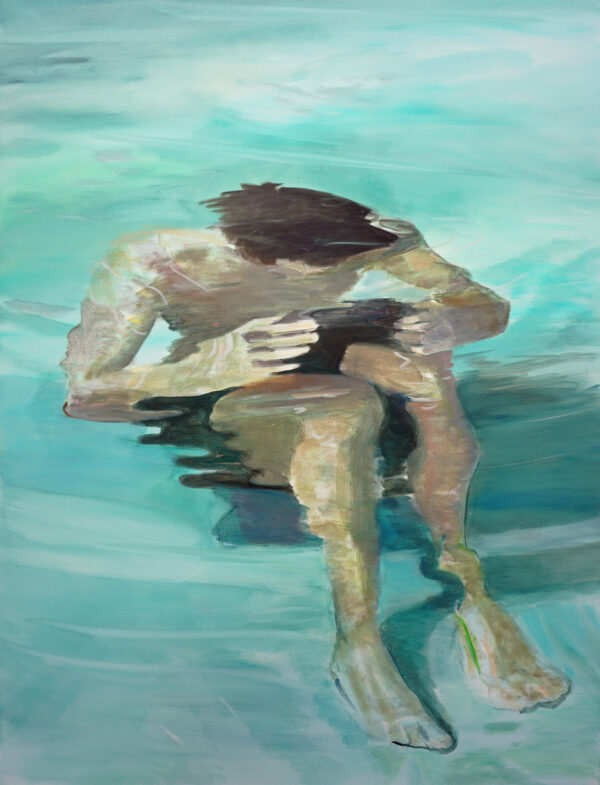