I remember when I first saw the “bullet-time” camera in the first Matrix movie – it was cool (I can admit it). It quickly got old when every rap video and shampoo commercial for the next three years used some variation of it. By the time the Wayans brothers stuck it in one of their horrible parody movies I had already implanted a cyanide capsule in one of my back molars so I could quickly end my life the next time I saw the wretched camera move. What you see below is the “bullet-time” for 2008:

Cut Chemist’s video for “1st Big Break” is the first music video ever shot with a 360 degree panoramic lens. It is cool, but enjoy it while it lasts, it’s a matter of months before we see a barrage of panoramic commercials for the Ford Focus. 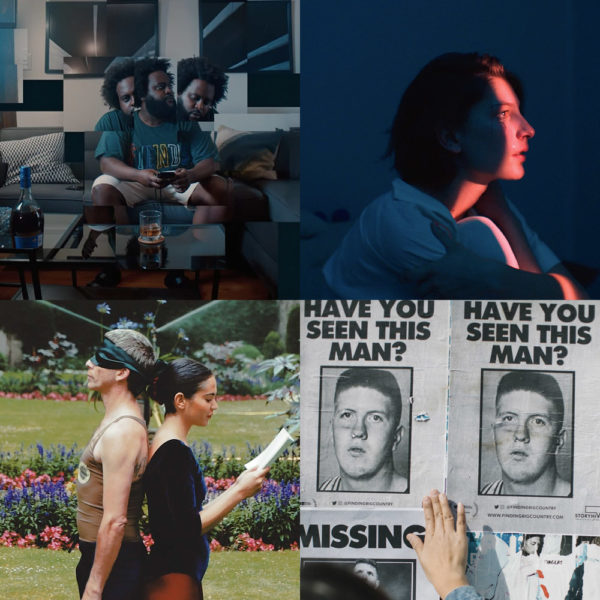